Citadel is now the biggest tenant at the under-construction 830 Brickell office tower after it leased 90,000 square feet there, according to Bloomberg.

In total, Citadel will occupy six full floors at 830 Brickell.

“Citadel’s lease for a new Miami office at 830 Brickell cements our tower and the Brickell Financial District as the destination of choice for finance, technology, and professional services firms relocating and expanding to Miami. Citadel’s arrival at 830 Brickell reaffirms our long-held belief and strategic vision that best-in-class office buildings – and the companies and talent they attract – will continue to play an important role in the future of global hubs like Miami. We look forward to welcoming Citadel as the newest addition to the 830 Brickell tenant roster of world-leading businesses.”

Leasing rates at 830 Brickell are being quoted at $125-$150 per square foot – far higher than the average office building in New York City.

Citadel has also leased a floor at the Southeast Financial Center, in a sublease from the Knight Foundation, which relocated to Coconut Grove, the report said.

The company has big plans for Miami.

An international design competition is now underway for Citadel’s new headquarters in Brickell, on waterfront property that was purchased for $363 million in April.

Citadel was also seen as possibly being behind the $286.5 million purchase of a a 28-story office tower at 1221 Brickell Avenue in June. 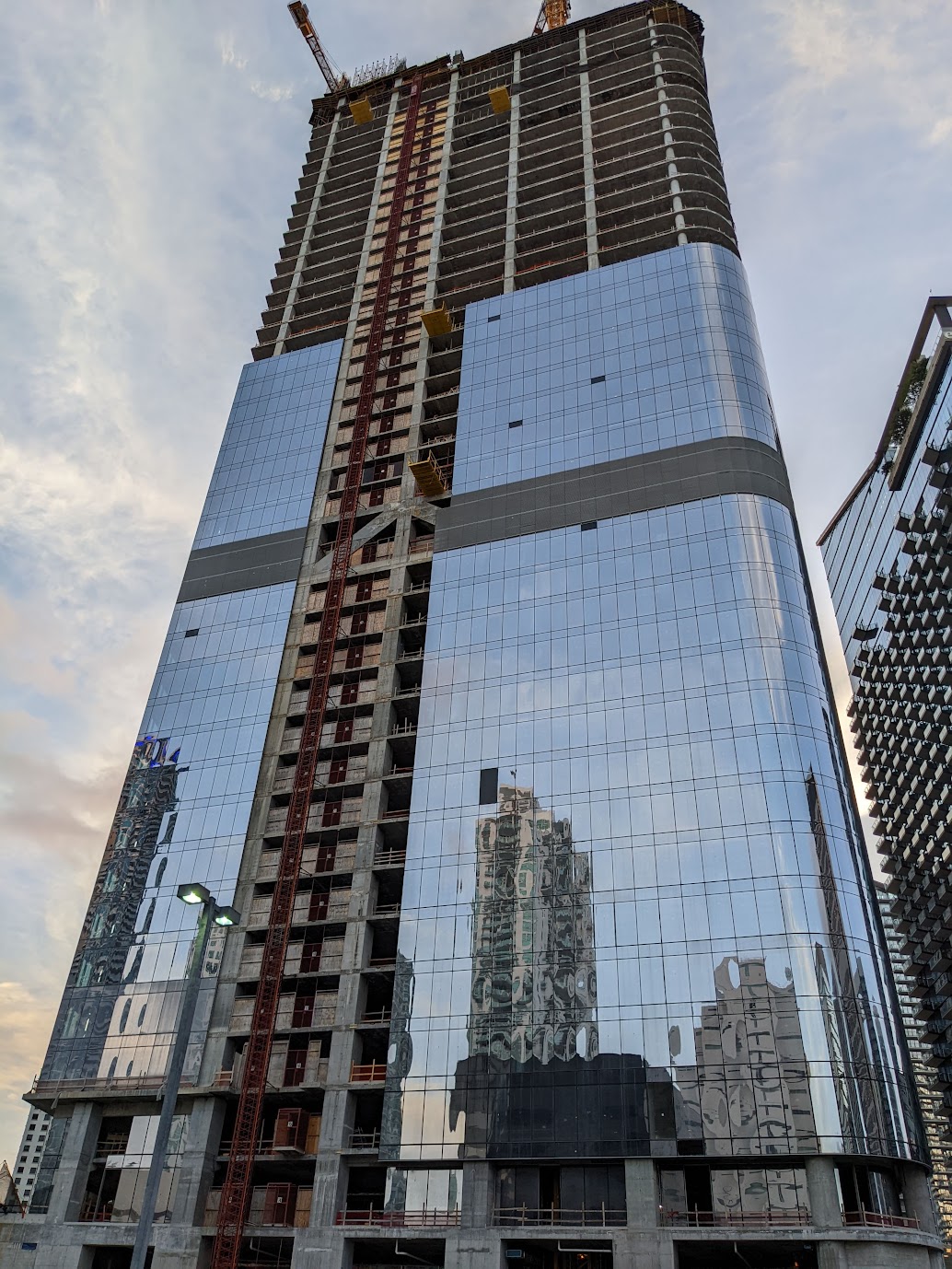