Hotel chain CitizenM has added a new rendering on their website of a hotel planned in Brickell, replacing a previous rendering.

According to the website, the hotel is still planned to include 252 rooms.

Last month, the hotel chain had placed a different rendering of the Miami hotel tower currently in the planning stage.

The company purchased the Perricone’s Marketplace property in Brickell last fall for $16.18 million. 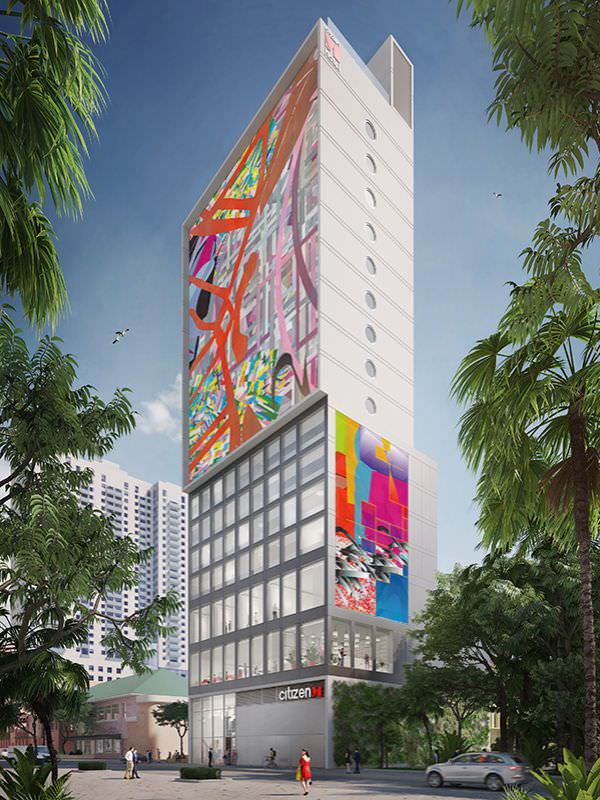 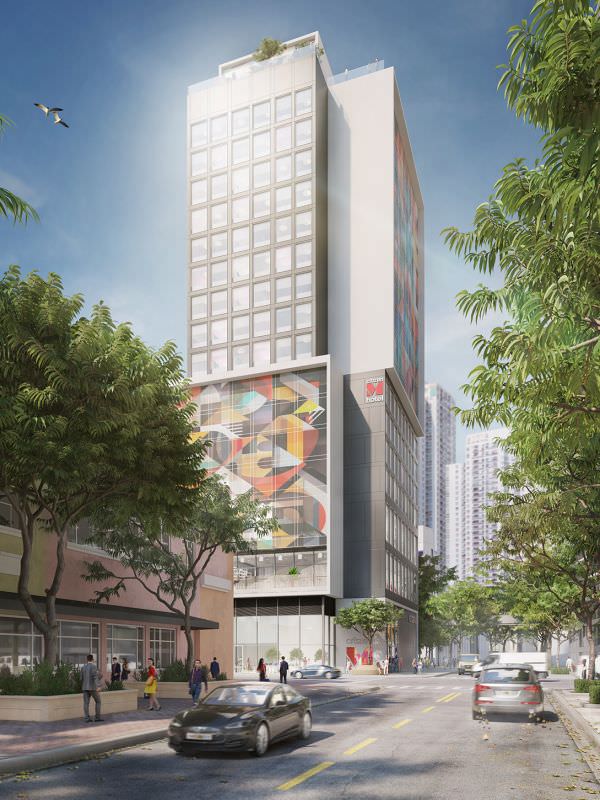 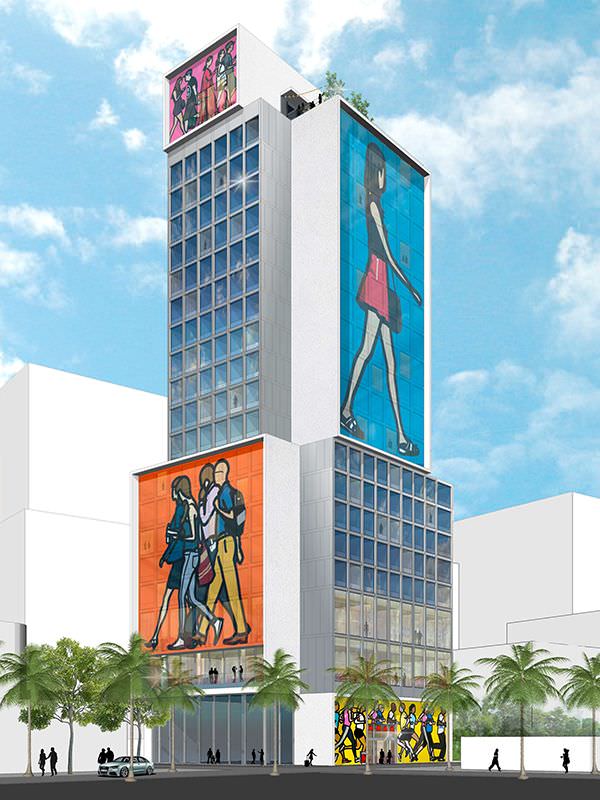 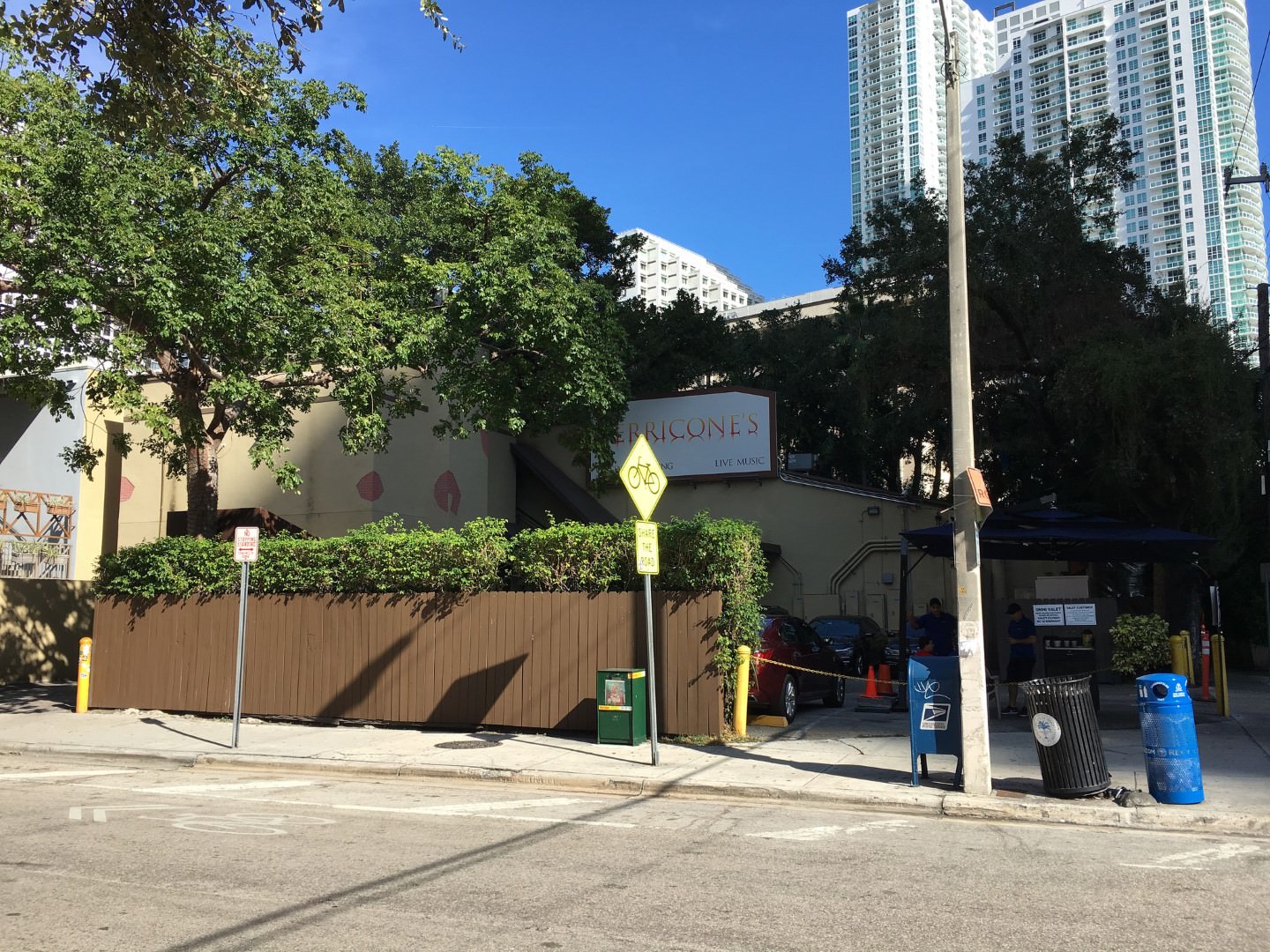