CitizenM has topped off their hotel at Miami Worldcenter.

The hotel will be known as CitizenM Miami Downtown, according to the company’s website. The company also has another hotel under construction nearby in Brickell.

Top off of the building took place this week, according to an Instagram post from Michael Silverman, the director of retail leasing with The Comras Company. Comras is handling leasing at Worldcenter.

The hotel will include a rooftop bar known as CloudM, located on the 10th floor. Also on the same rooftop level will be a pool and sundeck, with an exercise room on level 11.

The 351 rooms in the hotel will be micro-sized with “wall-to-wall beds,” according to CitizenM.

The project will also feature $260,000 in “Playful Toy” artwork which will adorn the facade of the building. 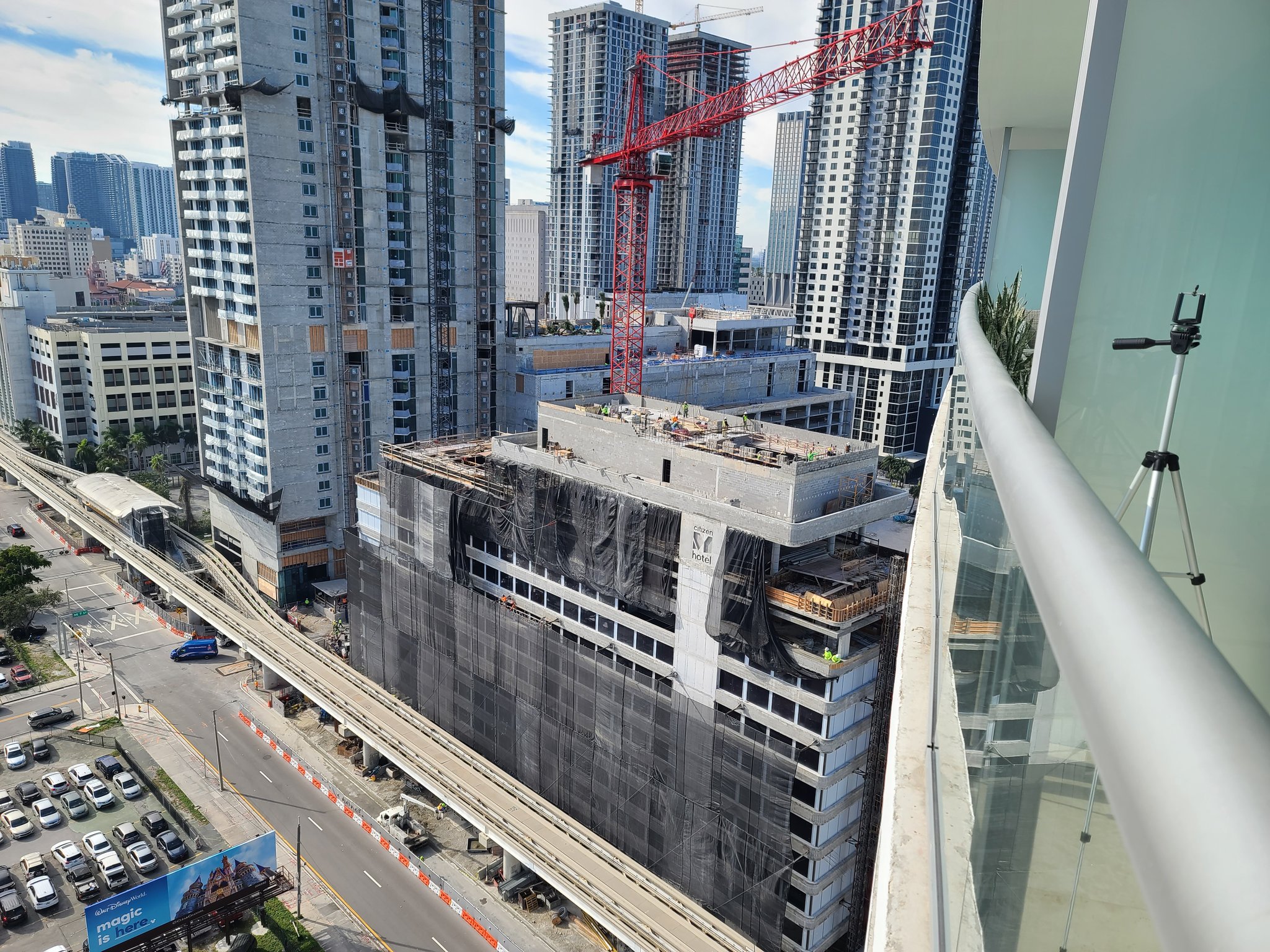 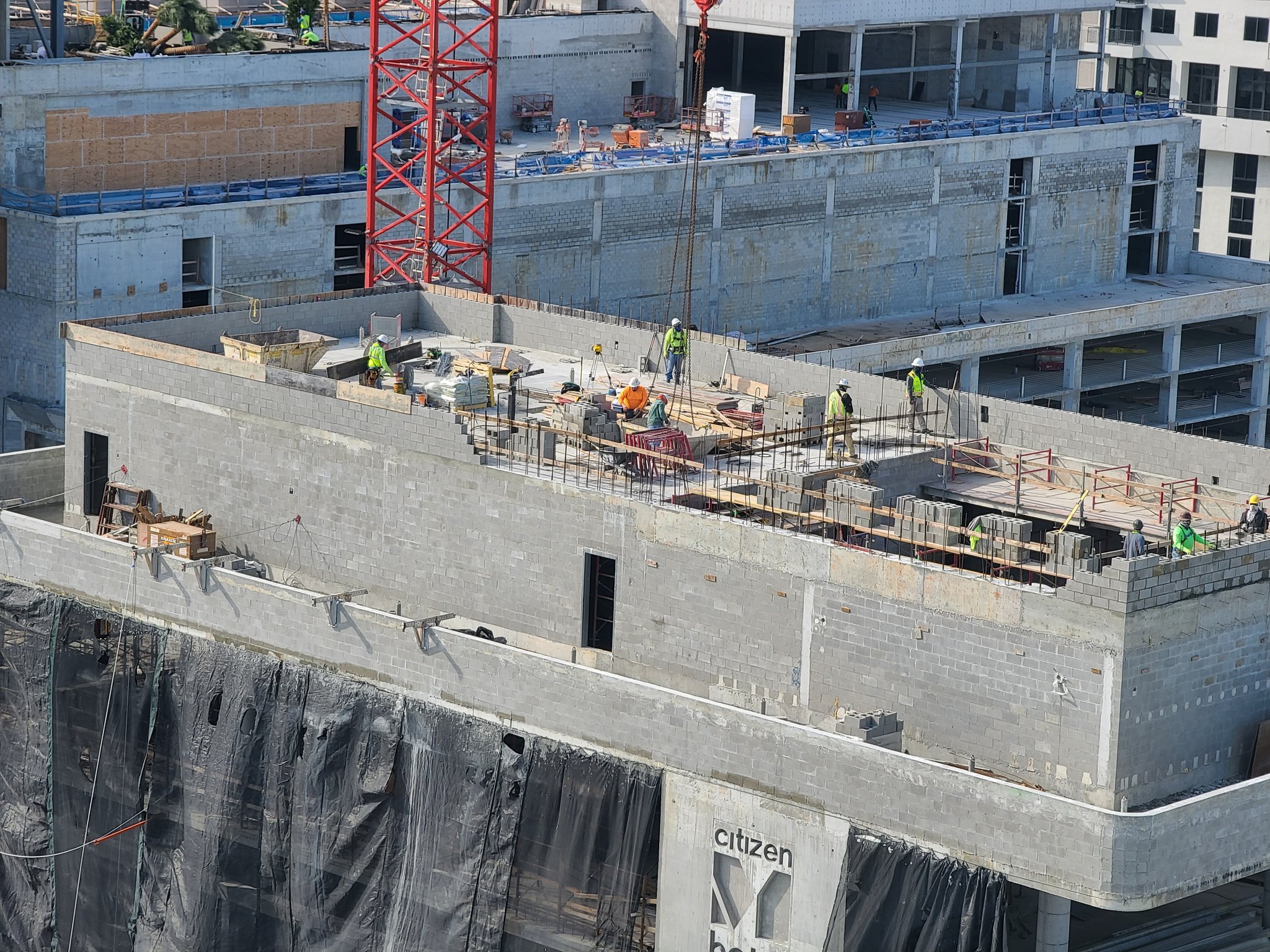 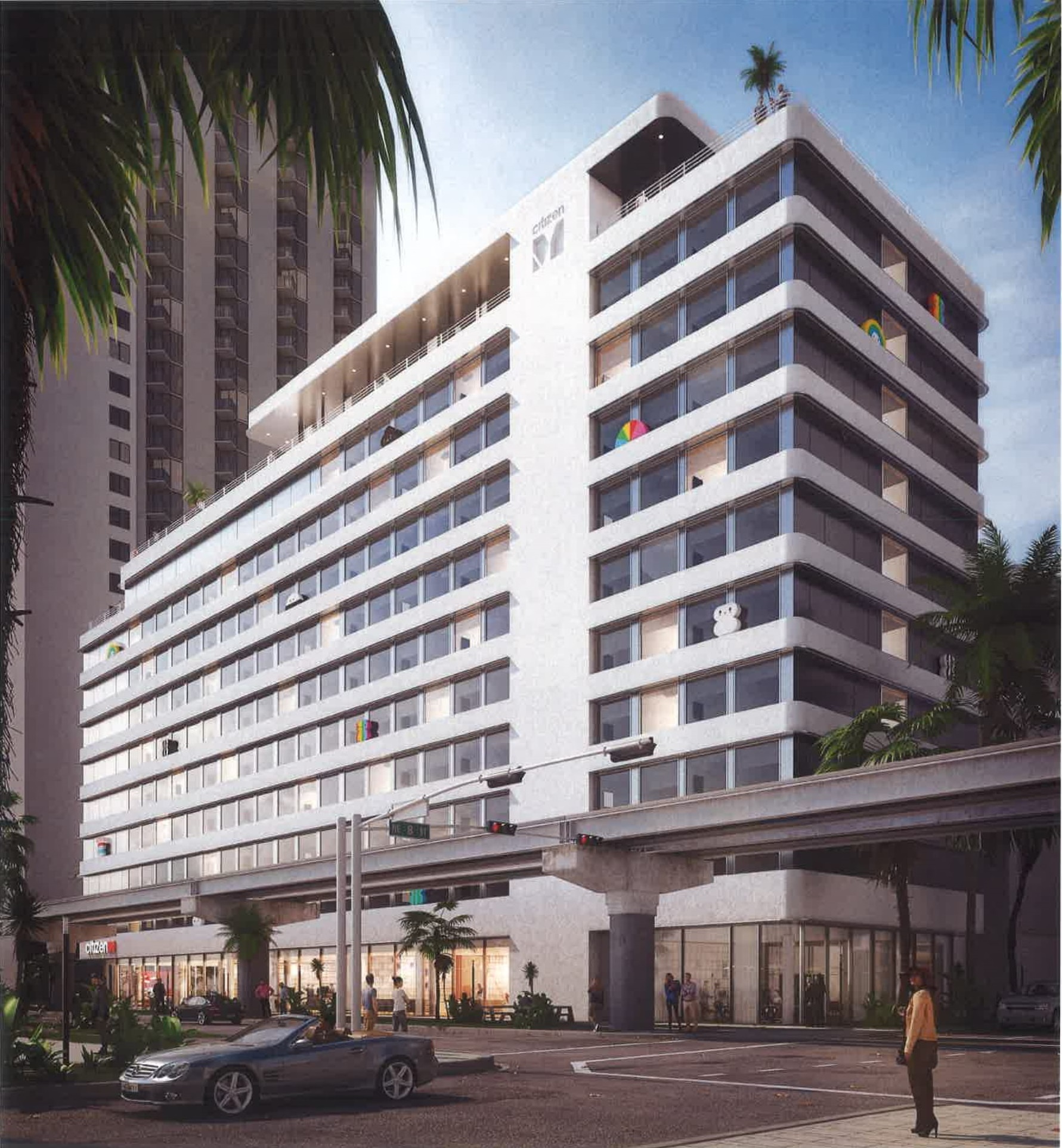 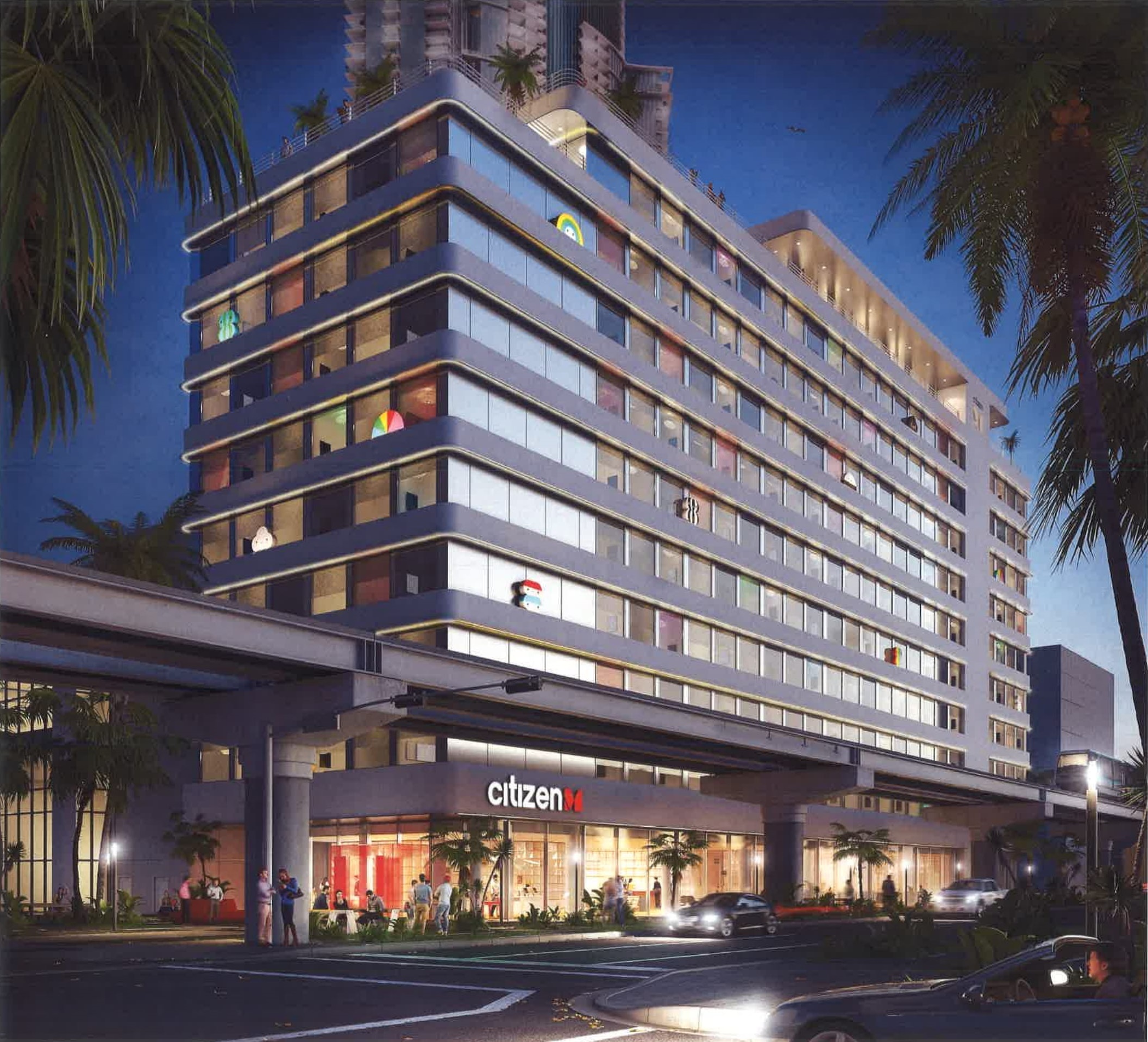 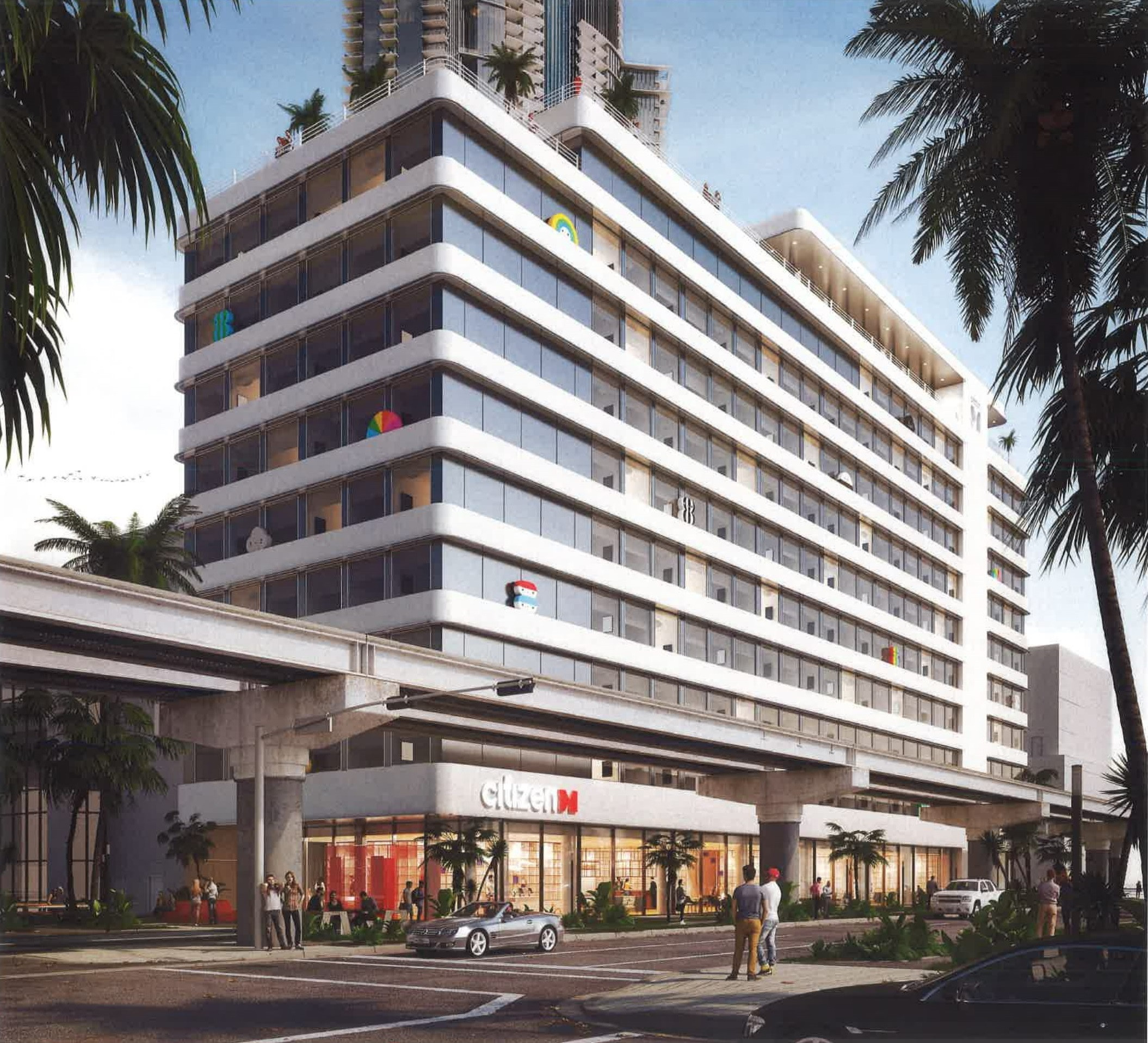 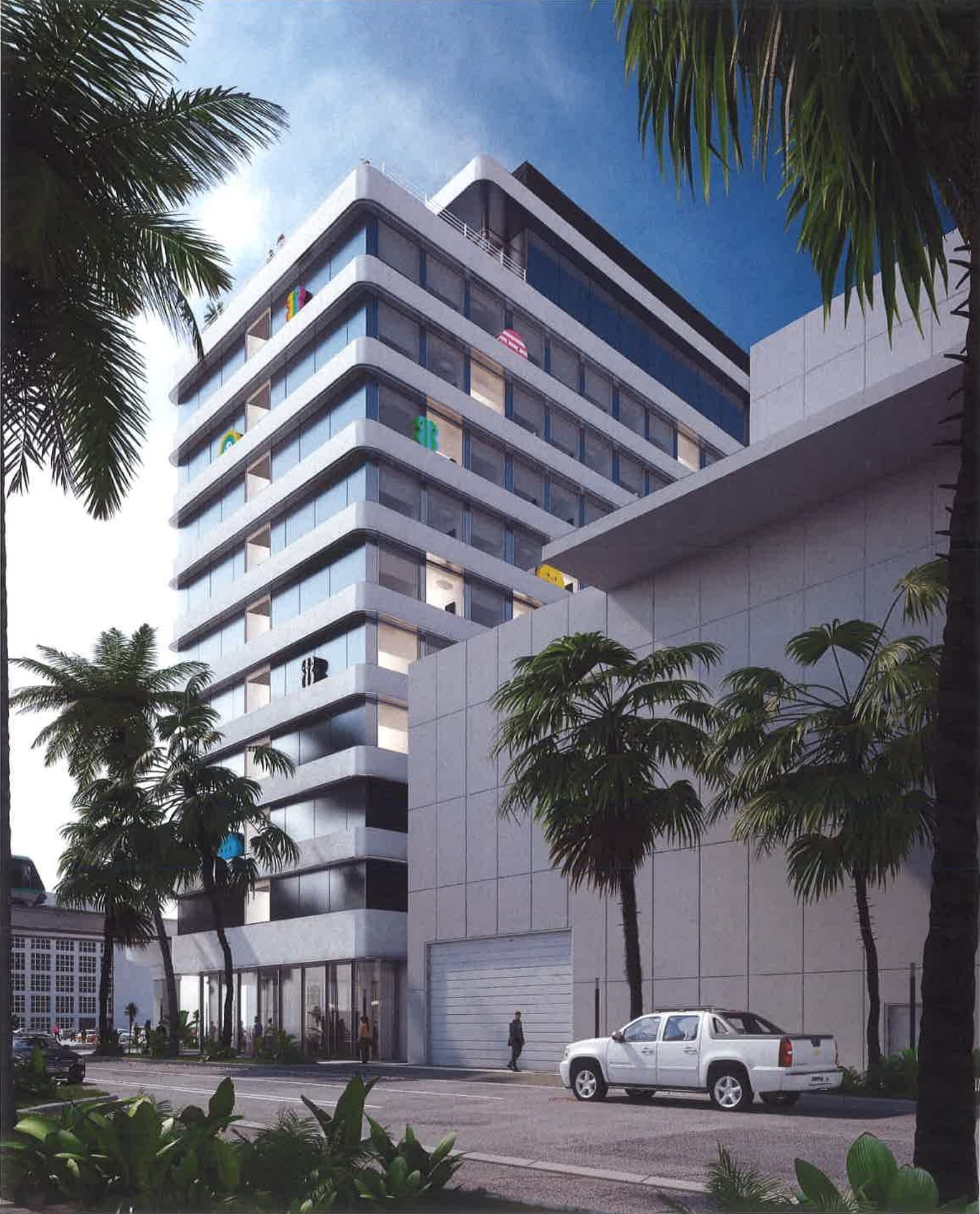 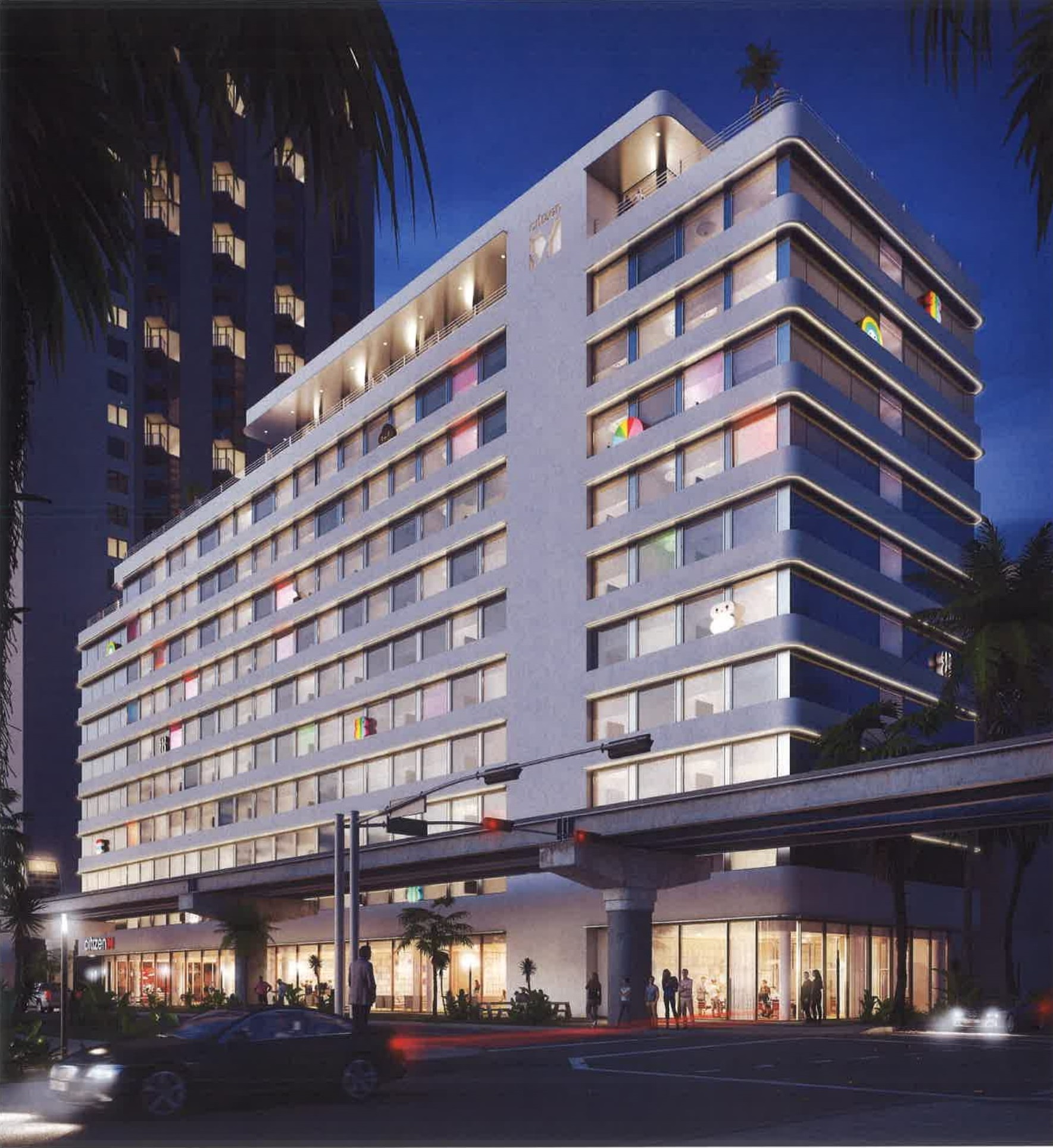