It is the first hotel for the Netherlands-based CitizenM chain in Miami.

CitizenM Miami Brickell rises 20 stories, with a design by Concrete, based in Amsterdam. Gensler was the executive architect.

The ground floor will have a Negroni restaurant, according to signs posted at the site.

On the second floor, there is a living room with books, art, designer furniture, and designated working areas.

The third floor has 8 SocietyM meeting rooms with break out space.

Demolition of the former Perricone’s building on the property began in April 2019, with foundation work for the new hotel tower underway shortly after.

A second CitizenM is planned to open at Miami Worldcenter in late 2022, the company said yesterday (reservations are being accepted for January 1, 2023). 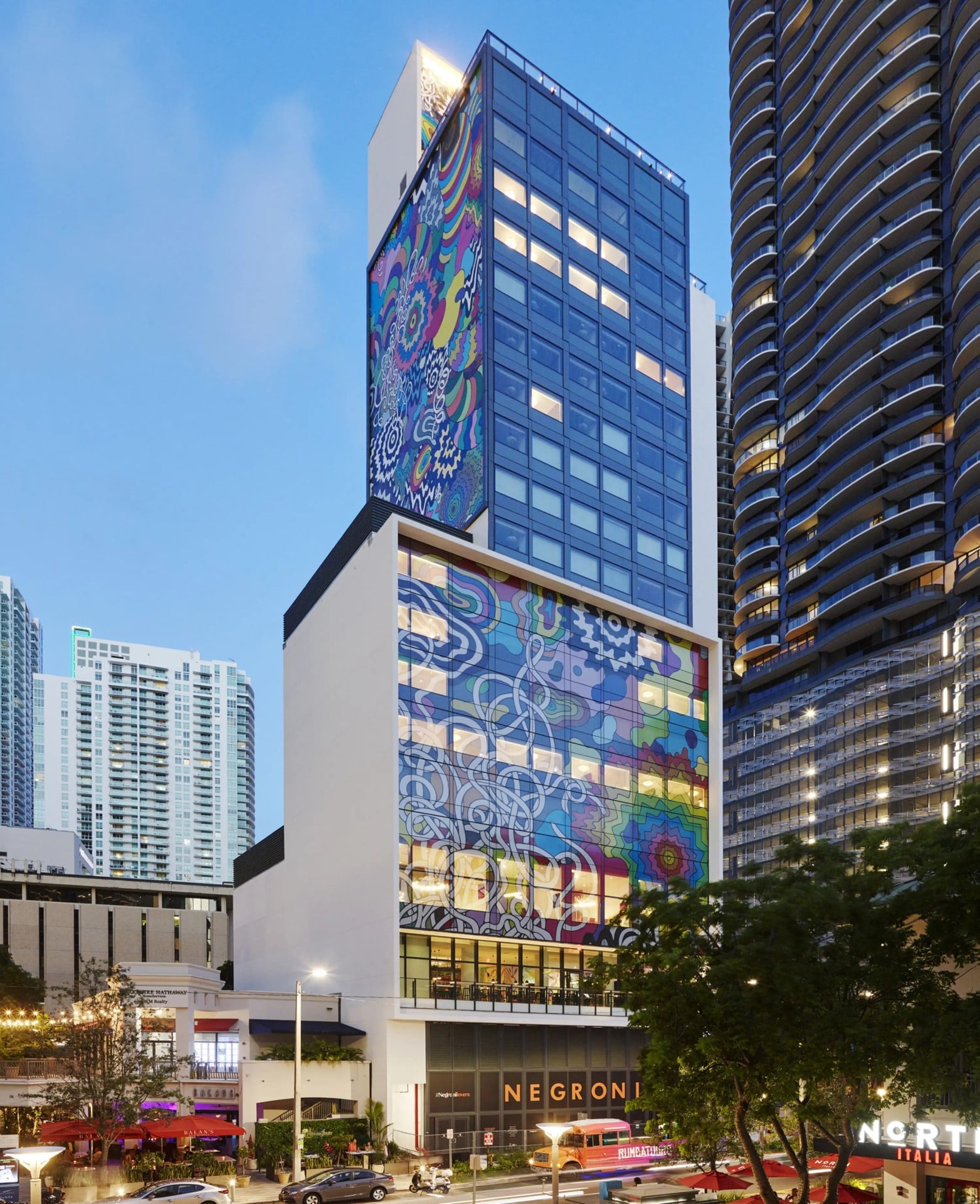 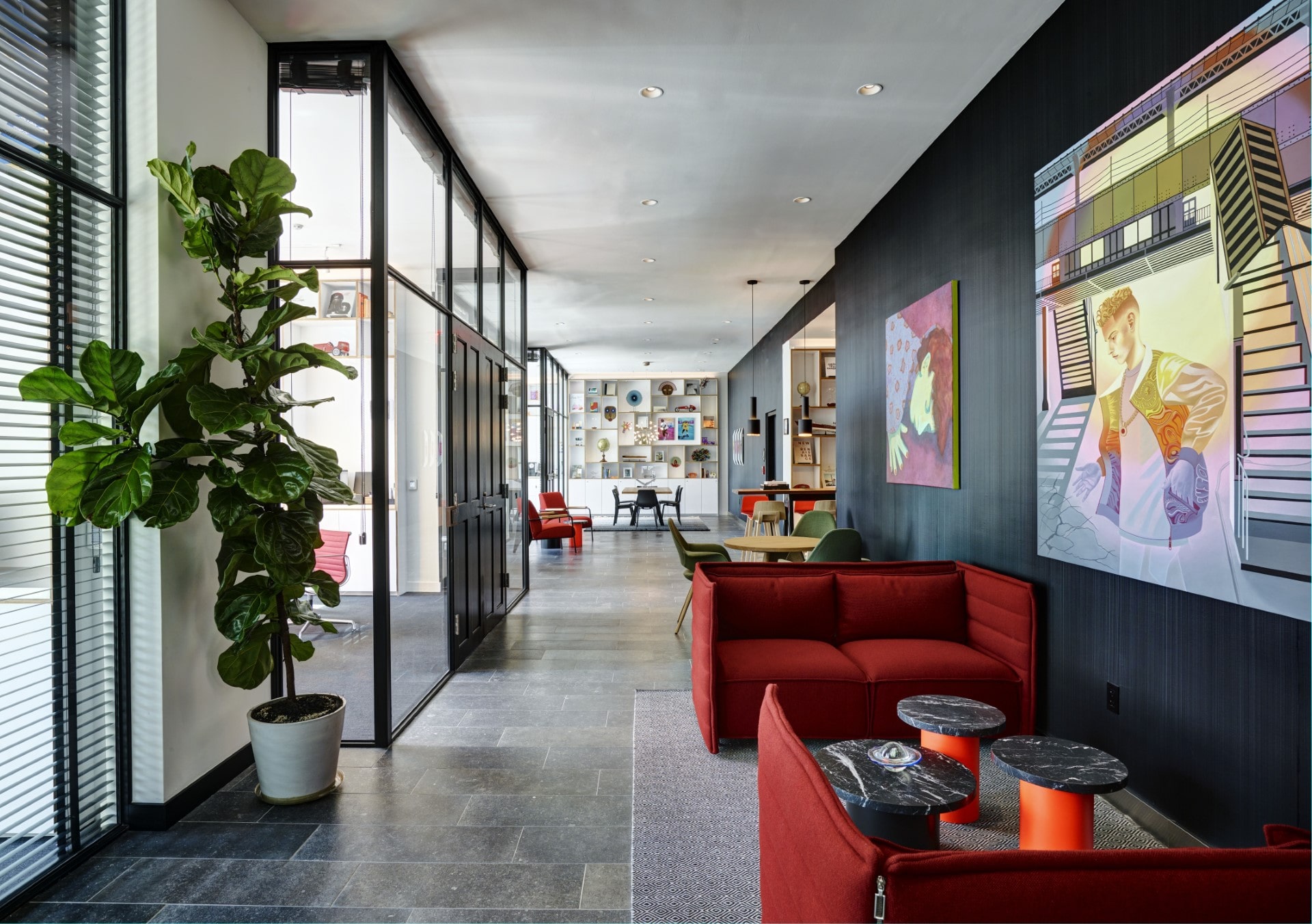 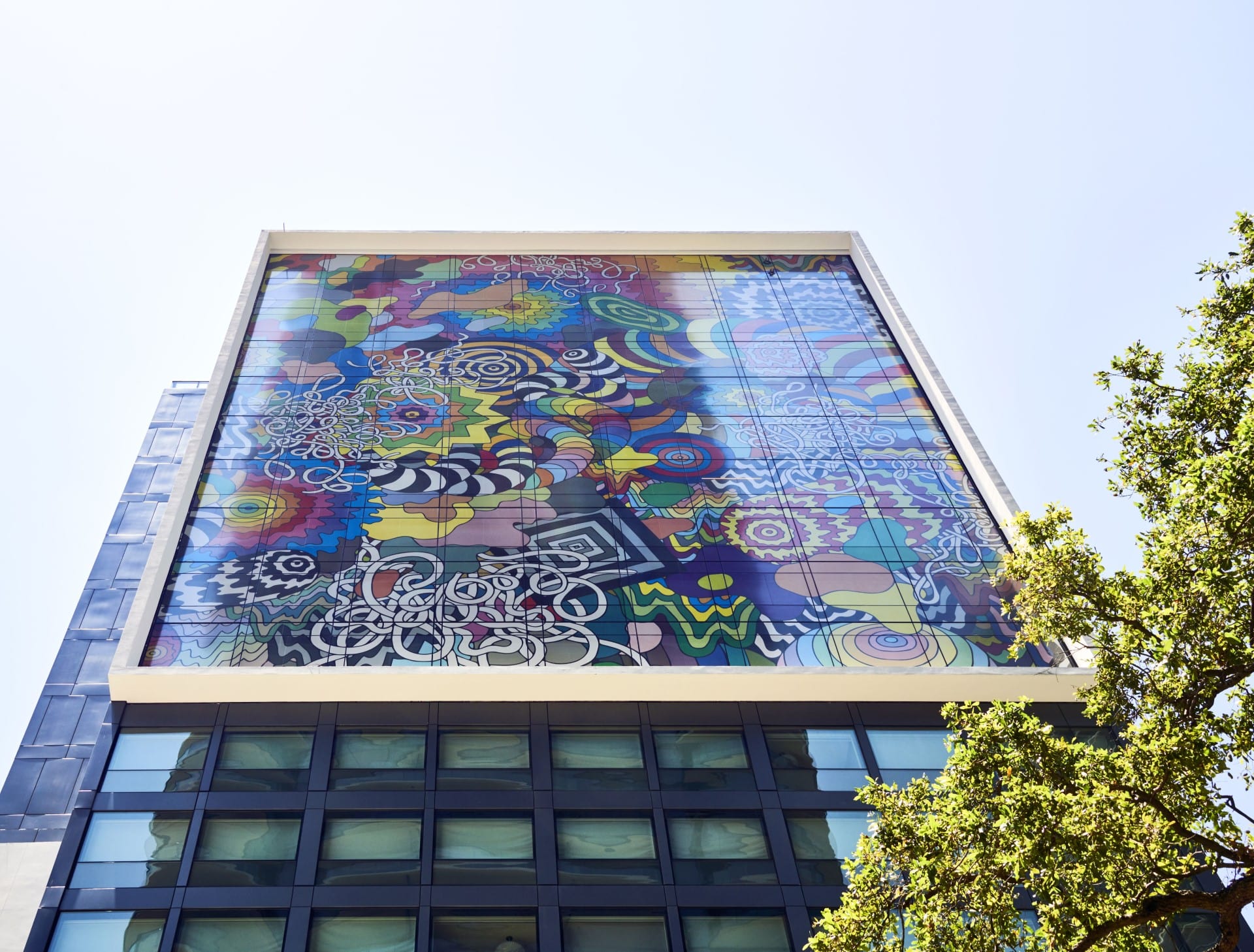 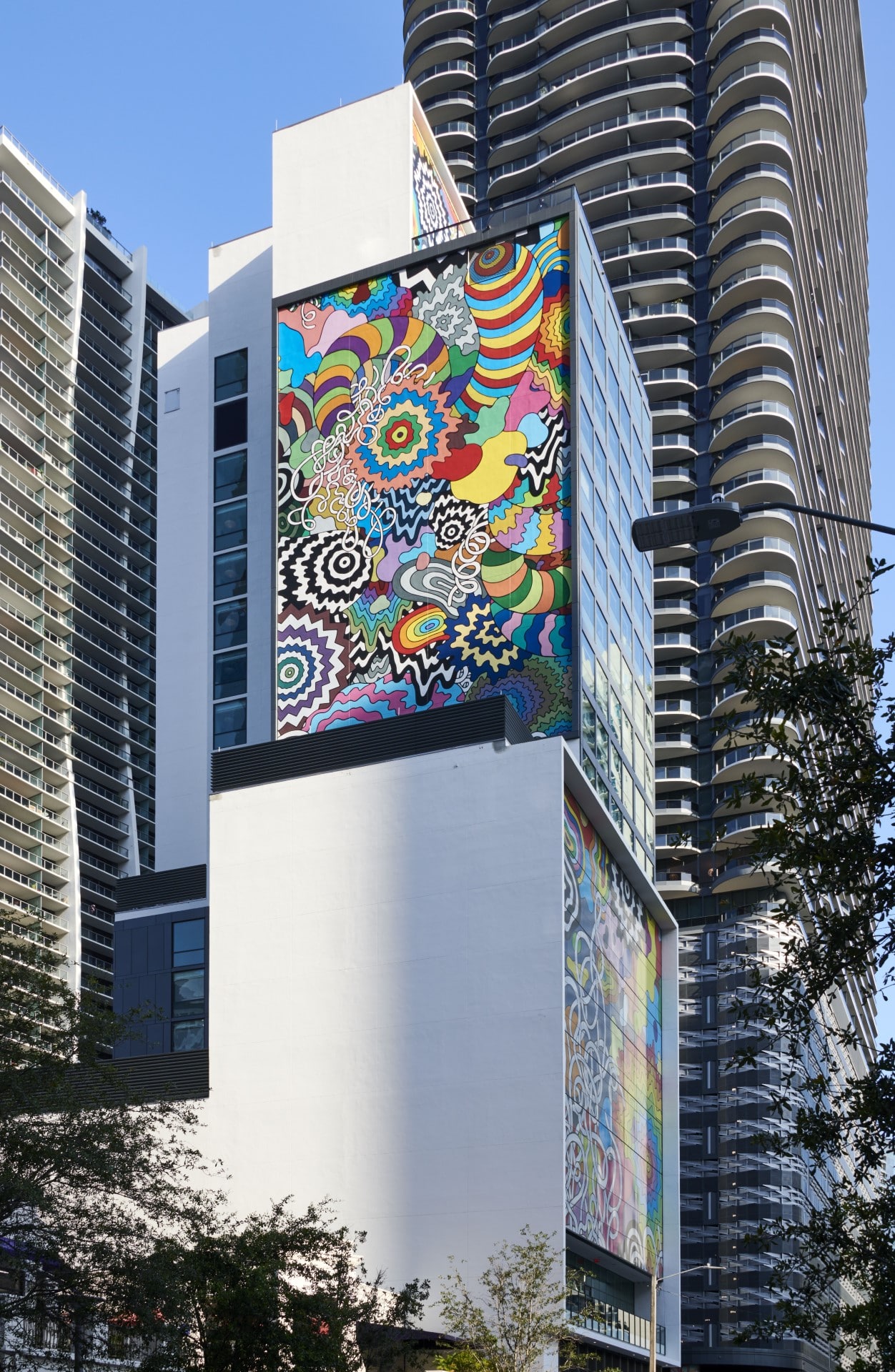