The food hall will open in November when Brightline train service resumes, according to the Herald.

Miami-based food and beverage company C3, which was created by SBE hospitality group founder Sam Nazarian, is a partner on the project.

There will be a total of 16 food vendor kiosks, 12 of which will be brands owned by C3, with the others returning from the previous incarnation of the food hall formerly known as CentralFare.

The space itself is being redesigned using C3’s “engaging design aesthetic.”

The 12 new food options will include:

Returning food and beverage options will include:

There are a lot more potential customers of the food hall since MiamiCentral was last open.

Park Line MiamiCentral is now open with 816 apartments directly above the food hall.

There are also thousands of new apartments planned, under construction, or recently completed nearby, including the Downtown 5th project, which recently open with 1,042 apartments that are 100% leased. 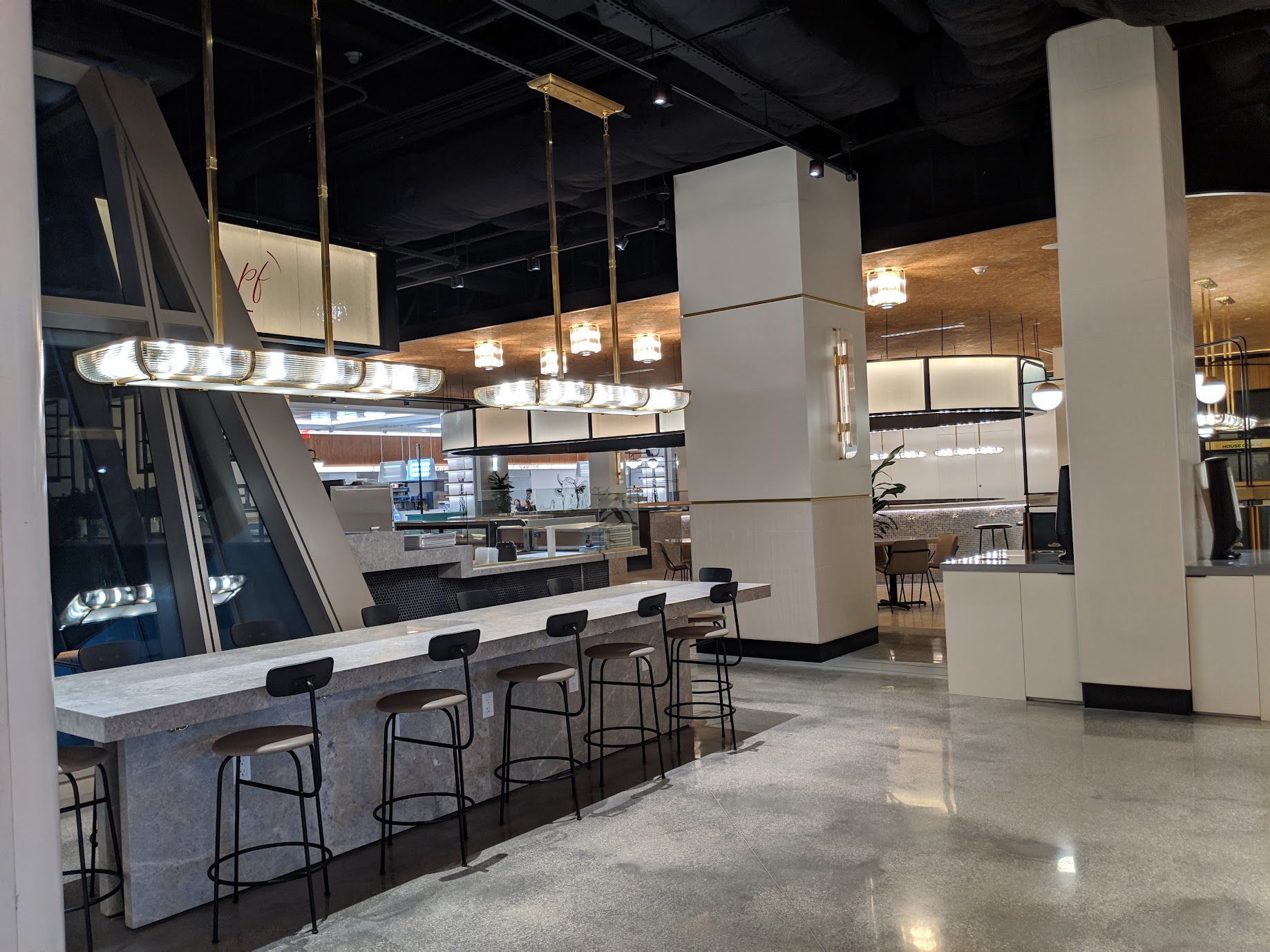