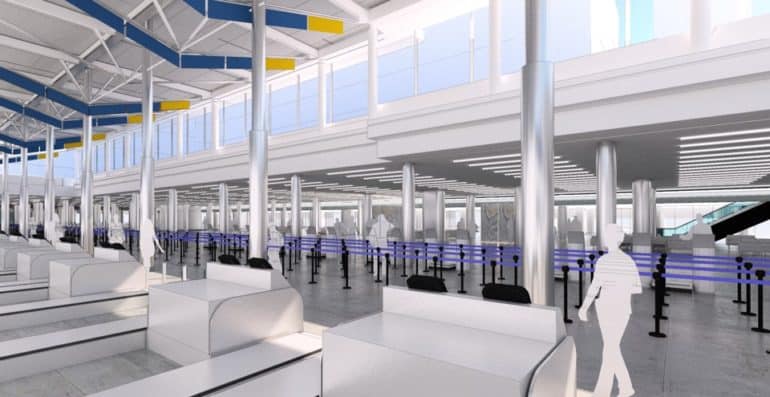 City officials halted the demolition of the Miami Herald building this week over concerns about dust, according to reporter David Smiley.

It is at least the second time that Genting has been forced to stop demolition work. In June, the city halted demolition over safety concerns.

An email sent to the city by the operators of the recently opened Port Tunnel complained that ‘the dust is unbelievable, the safety is non existent and these folks should be shut down!’

Smiley tweeted that demolition is likely to resume again today, if the issue has been fixed.