A team of researchers at Citylab just completed an analysis of Census data, and concluded that Miami ranks at the top of a list of fastest growing cities in the U.S.

Miami is “perhaps the biggest surprise” on the list, author Richard Florida wrote.

Analysts looked at the top 50 U.S. cities during the years 2012 to 2017. The study analyzed big cities, rather than metro areas.

No other city came close to Miami for job growth during that period. The number of employed in Miami during that time grew 24.1%, far ahead of any others.

For population growth, Miami grew 12% during the same period. That ranks fourth in the nation, after Seattle, Austin and Fort Worth.

By comparison, Miami is growing ten times faster than the lowest ranking cities for job growth. 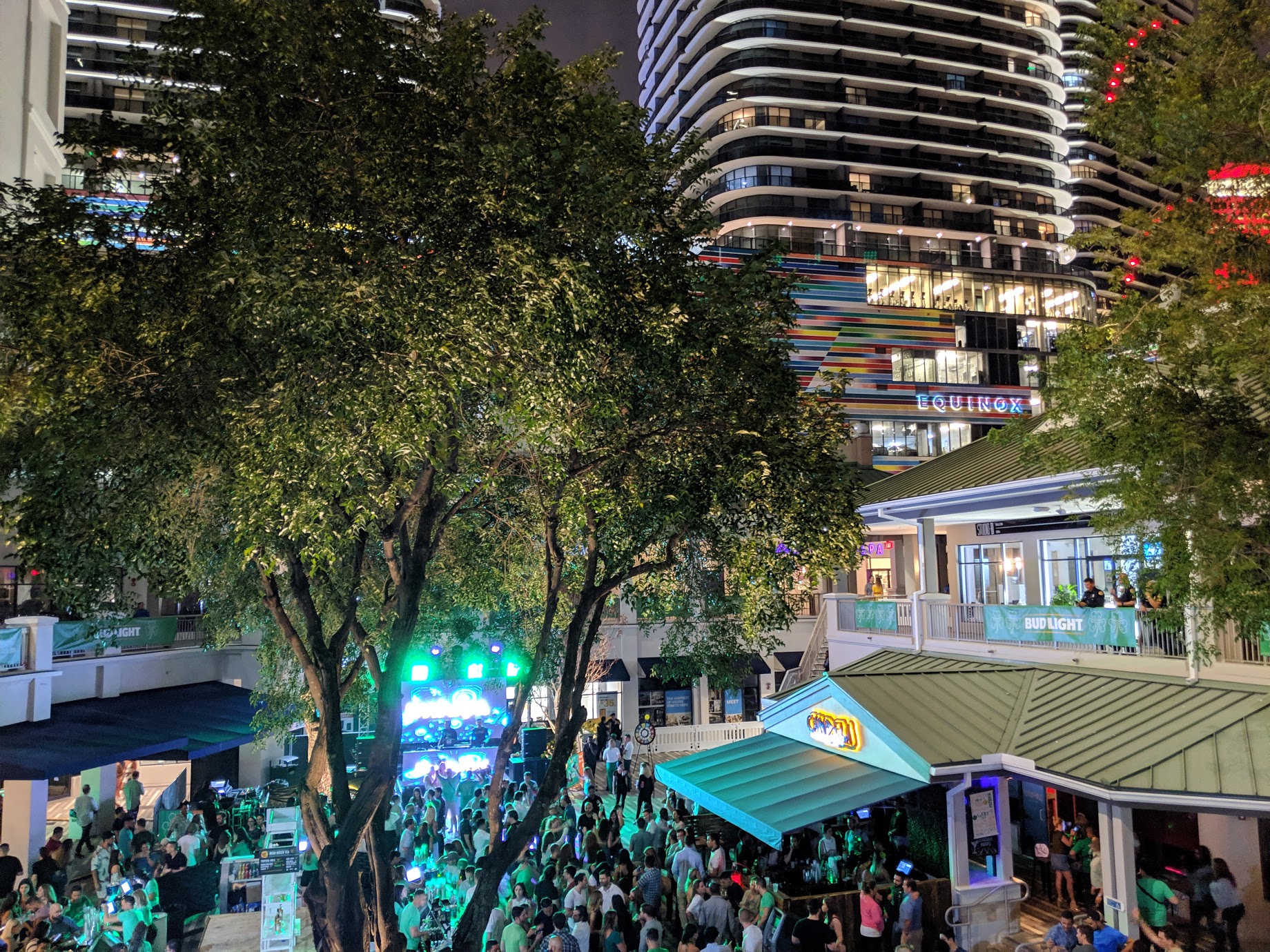