The Florida Department of Transportation “jerry-rigged” the Signature Bridge evaluation process, a Miami politician claims, according to Andres Viglucci.

FDOT delayed a meeting that had been scheduled for Monday after receiving protest letters from Sarnoff and the second-ranked team.

FDOT has refused to publicly release the proposals, arguing that they fall under the competitive bidding process “cone of silence.” 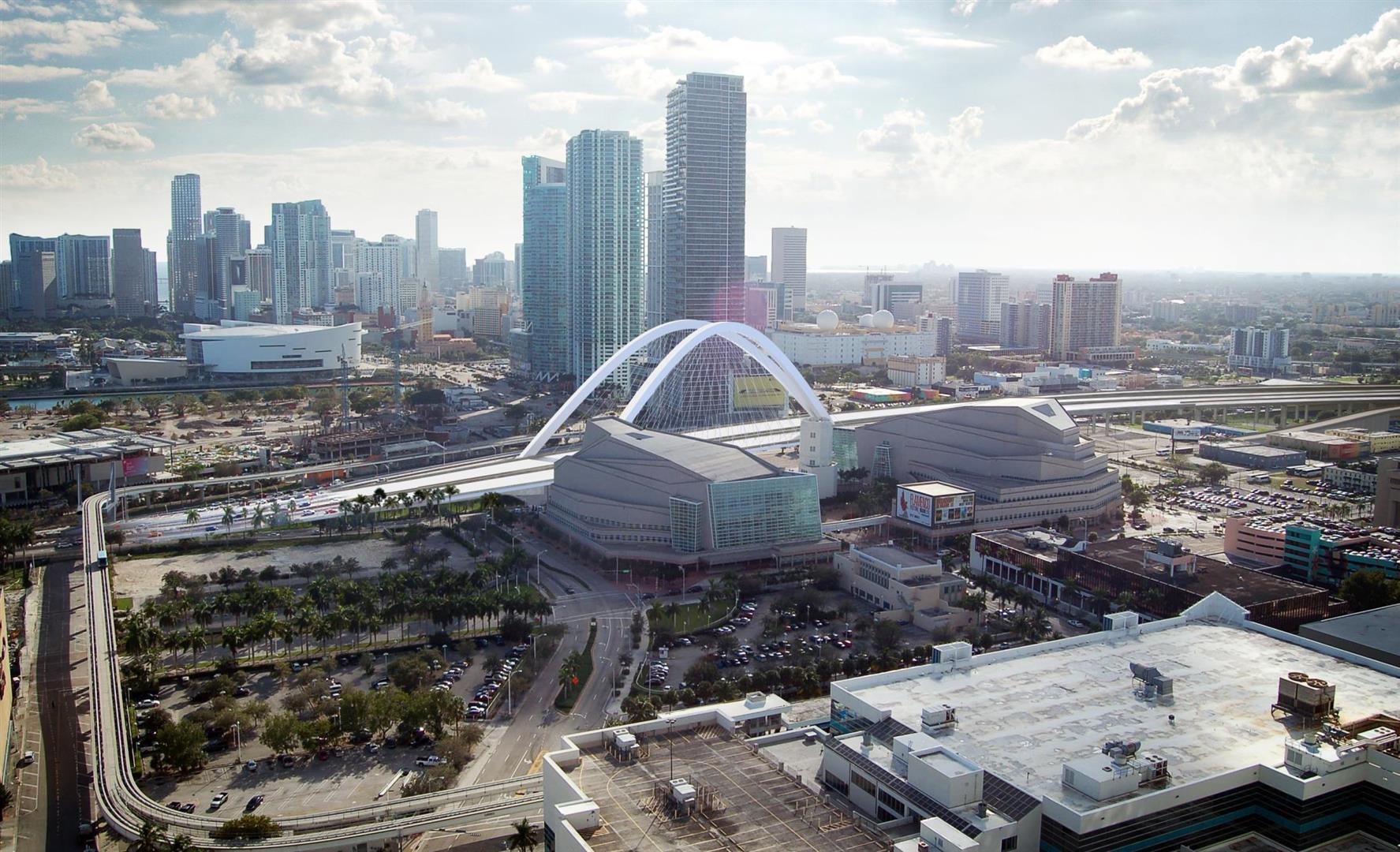