At Brickell City Centre, Climate Ribbon Will Be Extended To 80-Story Tower

Brickell City Centre’s developers are planning to bring the Climate Ribbon to the second phase of the project.

Paris-based architect Hugh Dutton told the FT that he is now working on plans to extend the ribbon alongside the 80-story tower planned by Swire Properties on Brickell Avenue.

Dutton declared the $30 million first phase of the ribbon to be a success. The canopy lowers temperatures by an average of 7 degrees (Celsius), withstood a hurricane, and the shops underneath are doing well, he said.

The climate ribbon is designed to protect shoppers from sun and rain, harness predictable trade winds off Biscayne Bay to keep them cool, while also collecting rainwater. 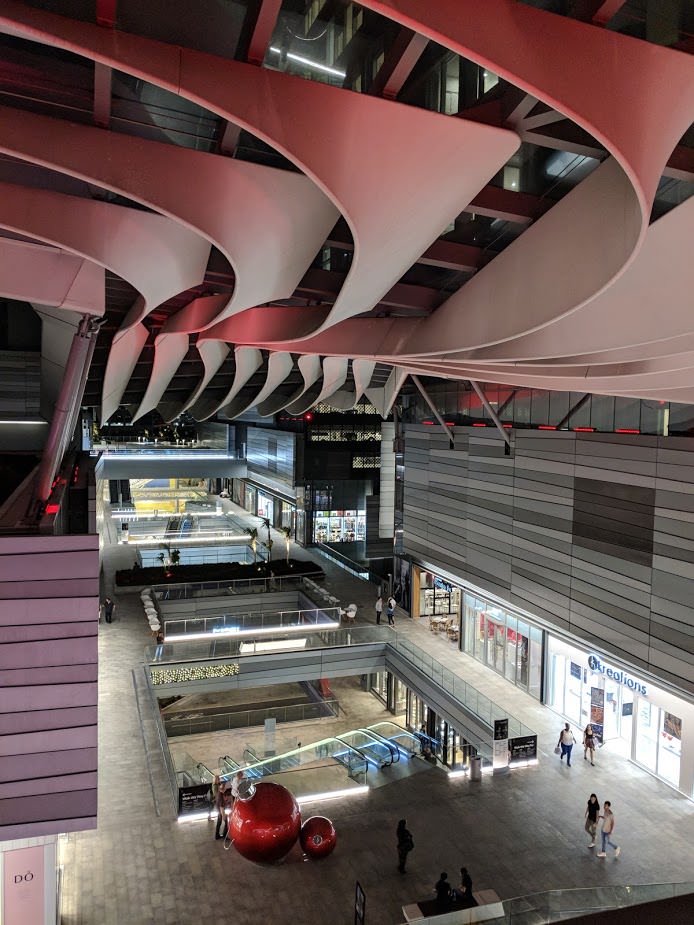 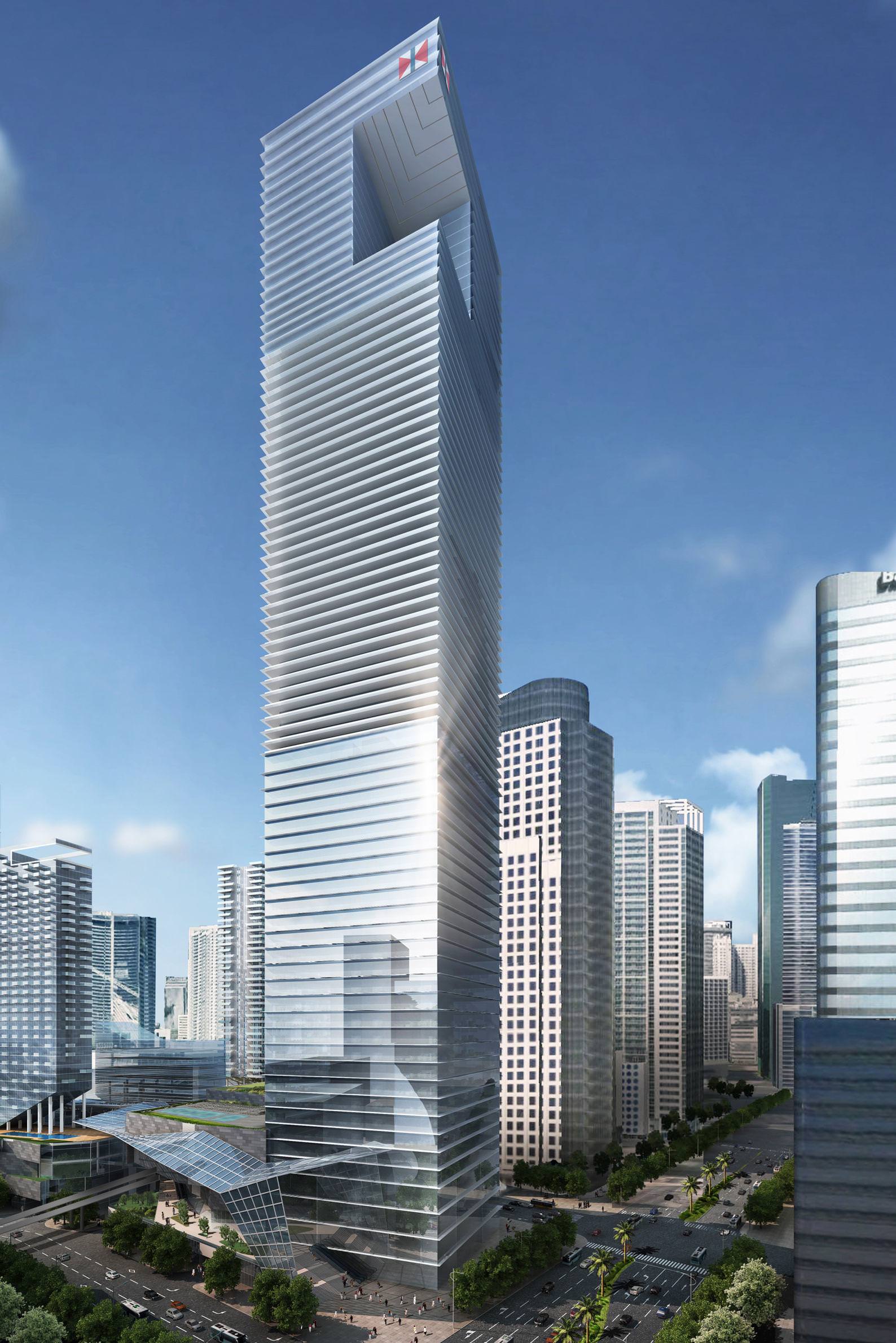