CMX Theater At Brickell City Centre Will Open This Month, Tickets Start At $21

The theater at Brickell City Centre will finally open this month, but it won’t be cheap.

CMX director Luis Castelazo told Miami New Times that the theater would open “later this month,” but declined to provide an exact date.

There will be ten viewing rooms ranging in size from 22 to 88 seats, for a total of 480 seats. The theater will feature oversize reclining leather seats, and an app to purchase tickets and “upscale” food. 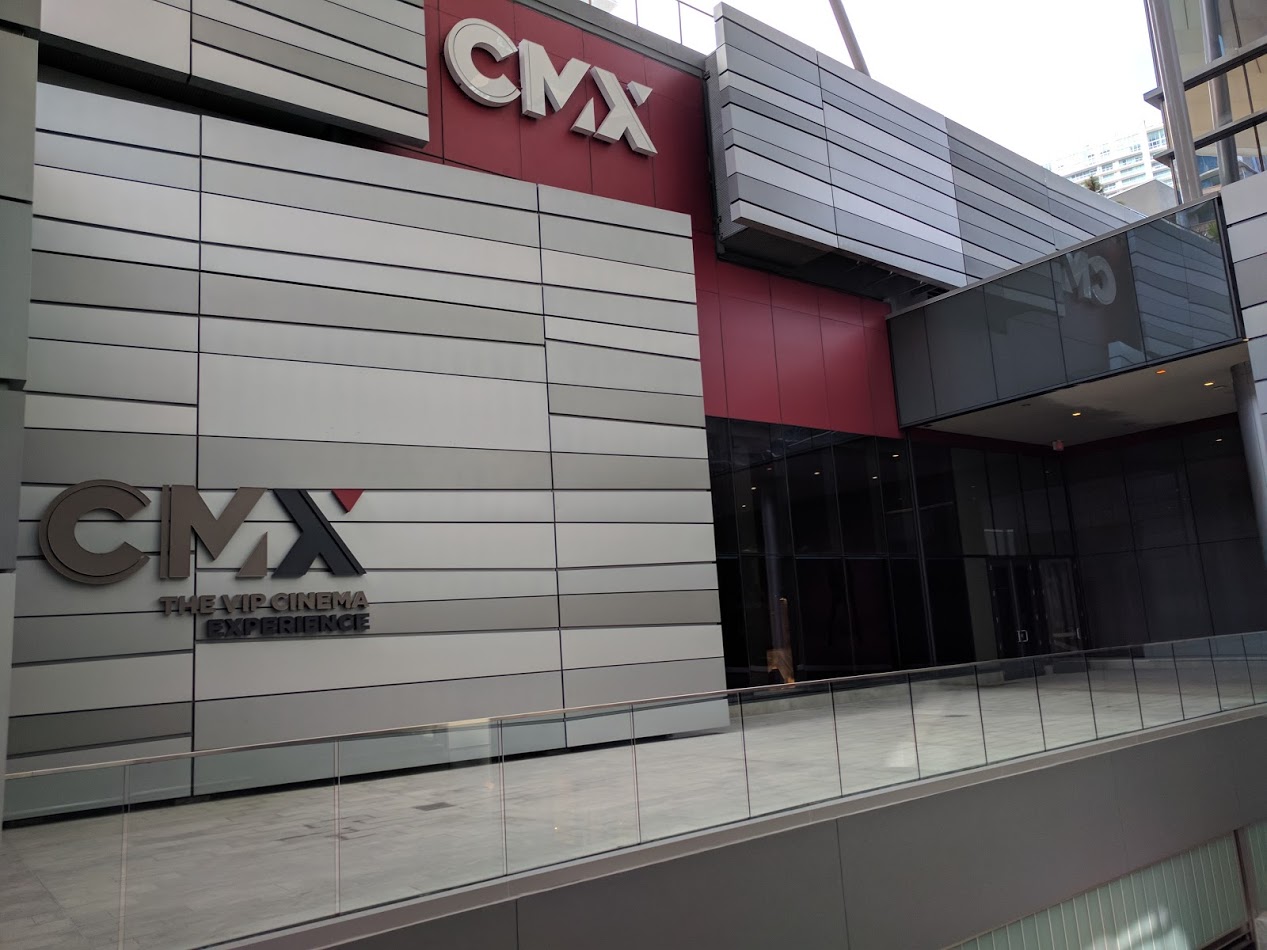