CNBC: Americans Are Flocking To Miami, Where Wages & GDP Are Growing Faster Than Almost Anywhere

Miami’s population is booming, fueled by one of the highest growth rates in income and GDP, according to a new CNBC report.

GDP growth during the same five year period was 29.4%.

To compile the list, five-year data on population, housing, GDP and per capita income from the U.S. Census Bureau’s 2017 American Community and the Bureau of Economic Analysis was studied. Only cities with populations under 500,000 were included. 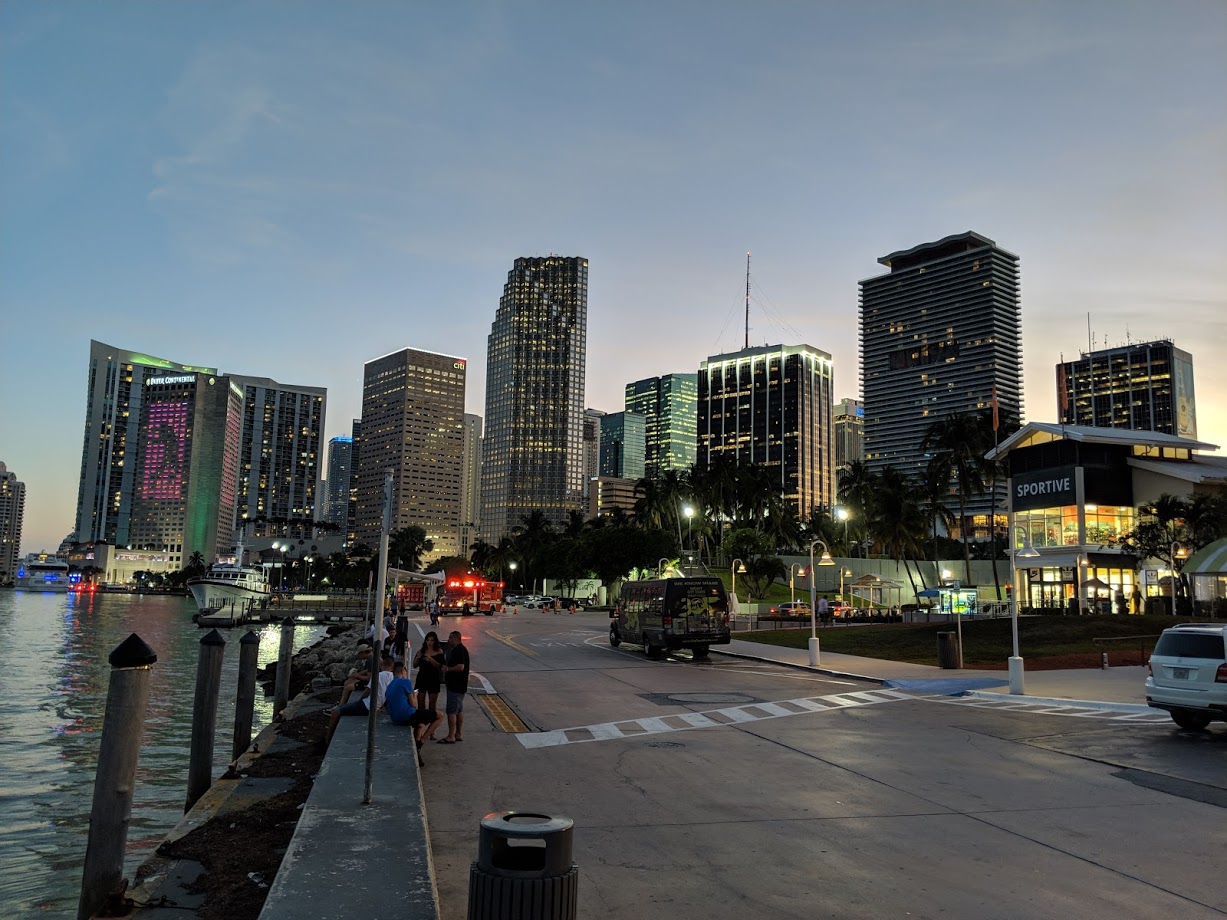