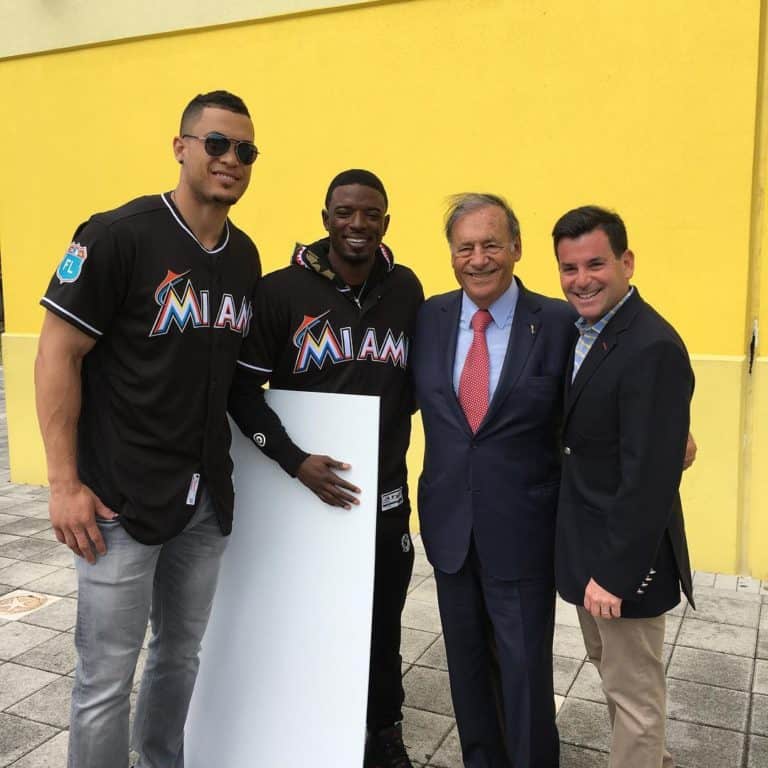 One of the contractors that was working with the developer of SkyRise Miami is no longer involved with the project.

A spokesman for U.S. Rep. Patrick Murphy, who is running for senate, told the Naked Politics blog that Coastal is not a part of the SkyRise team, although they previously were. Murphy owns shares in Coastal, which is controlled by his family.

The SkyRise website doesn’t list any contractors as part of the project team as of this morning.

Some utility work overseen by Coastal took place beginning in November 2014, but no work has been visible at the site recently.