At the top of downtown Miami’s Marquis tower, over 2000 linear feet of color changing LED strips have been installed and are now visible for miles around.

The 63-story Marquis was built in 2008, and originally had a solid white lighting scheme in place at the top of the tower. Those lights became inoperable in 2013 due to technical malfunctions.

Jim Morrison, a Miami-based lighting designer, created the colorful new scheme as a replacement. The new system follows the exact shape and form as the original design, arranged in dual lines.

“Being a New England native and having lived my entire adult life in South Florida, I feel that my work is reflective of very diverse influences,” Mr. Morrison explains. “My work involves combining light and natural open settings. The Marquis’ iconic installation had not been operational for many years, and I was honored to be chosen to bring this high profile installation back to Miami’s night time skyline. The design stretches down 20 stories from the roof line on both the east and north elevations. Also, the installation has the ability to change colors and animate allowing for design and theme changes.”

Morrison’s other work includes A Celebration of Light, which features palm trees ringed with light at the Miami Beach entrance from the Julia Tuttle Causeway. That installation was meant as temporary when built 20 years ago, but remains in place today and was recently replaced with LEDs.

At the Marquis, condo President Allan Schwartz and the ownership of the hotel located on the lower 14 floors of the building hired Morrison to complete the new installation.

“I view my role as President of the Marquis Condominium Board to drive value into the unit owners’ real estate, which is easily translated to higher per square foot sale prices. The way I saw to achieve that goal was one, get the building on a strong financial footing, and two, make sure that every system in the building was up, operating, restored, well maintained and under a maintenance contract with a competent maintenance provider. It was also my thought that the value of every unit is somehow directly linked to what anybody sees with their eyes when they come to the property.”

Other recent enhancements at Marquis include a complete renovation of the ground floor, the outside landscaping, and the traffic circle entrance, which includes the Marquis signage and lighted water wall.

Marquis was the third tallest building in Miami at 679 feet when it was built in 2008. It is now the fifth tallest.

The Signature Bridge is now under construction next to Marquis, with completion expected in four years. 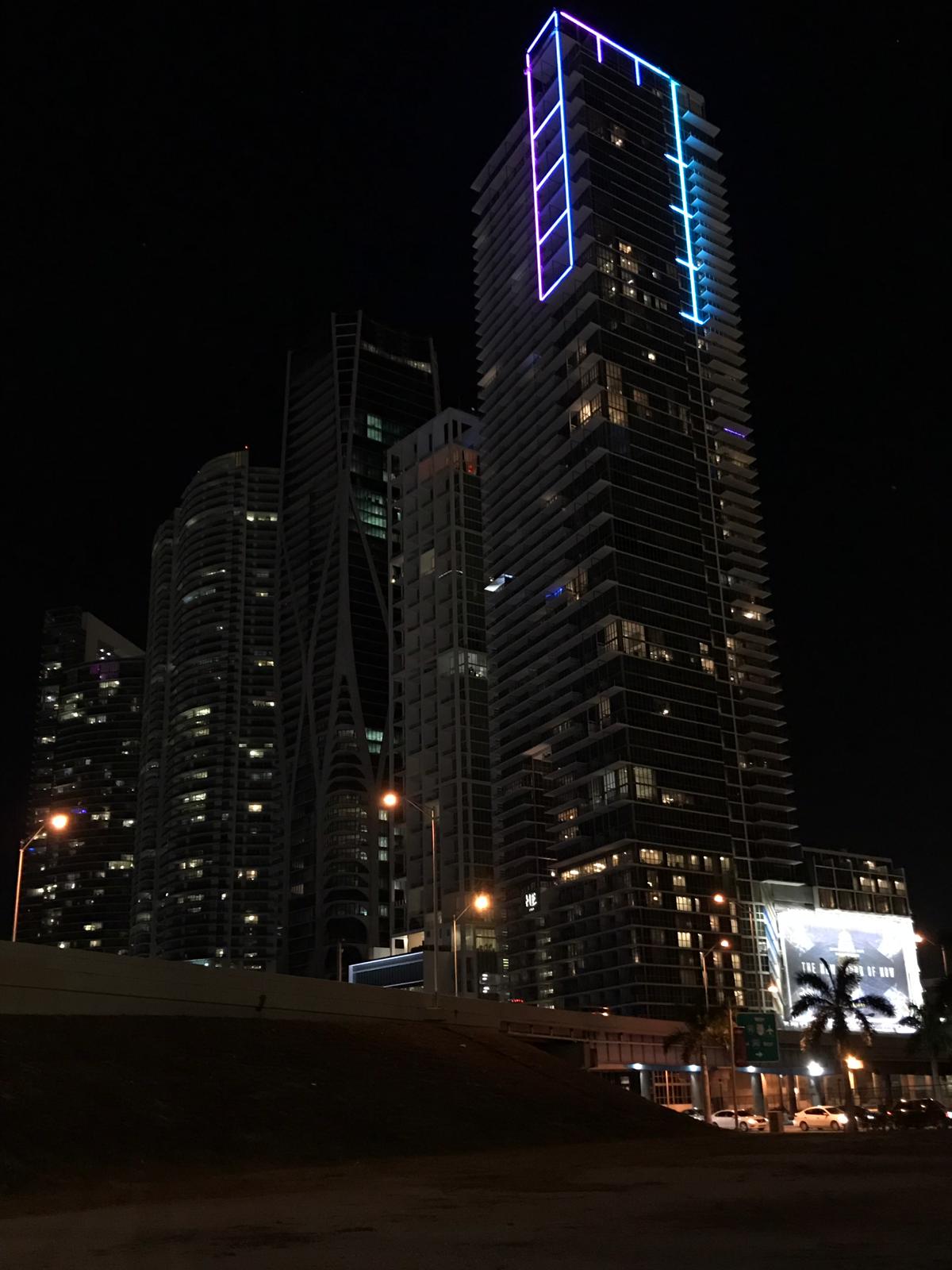 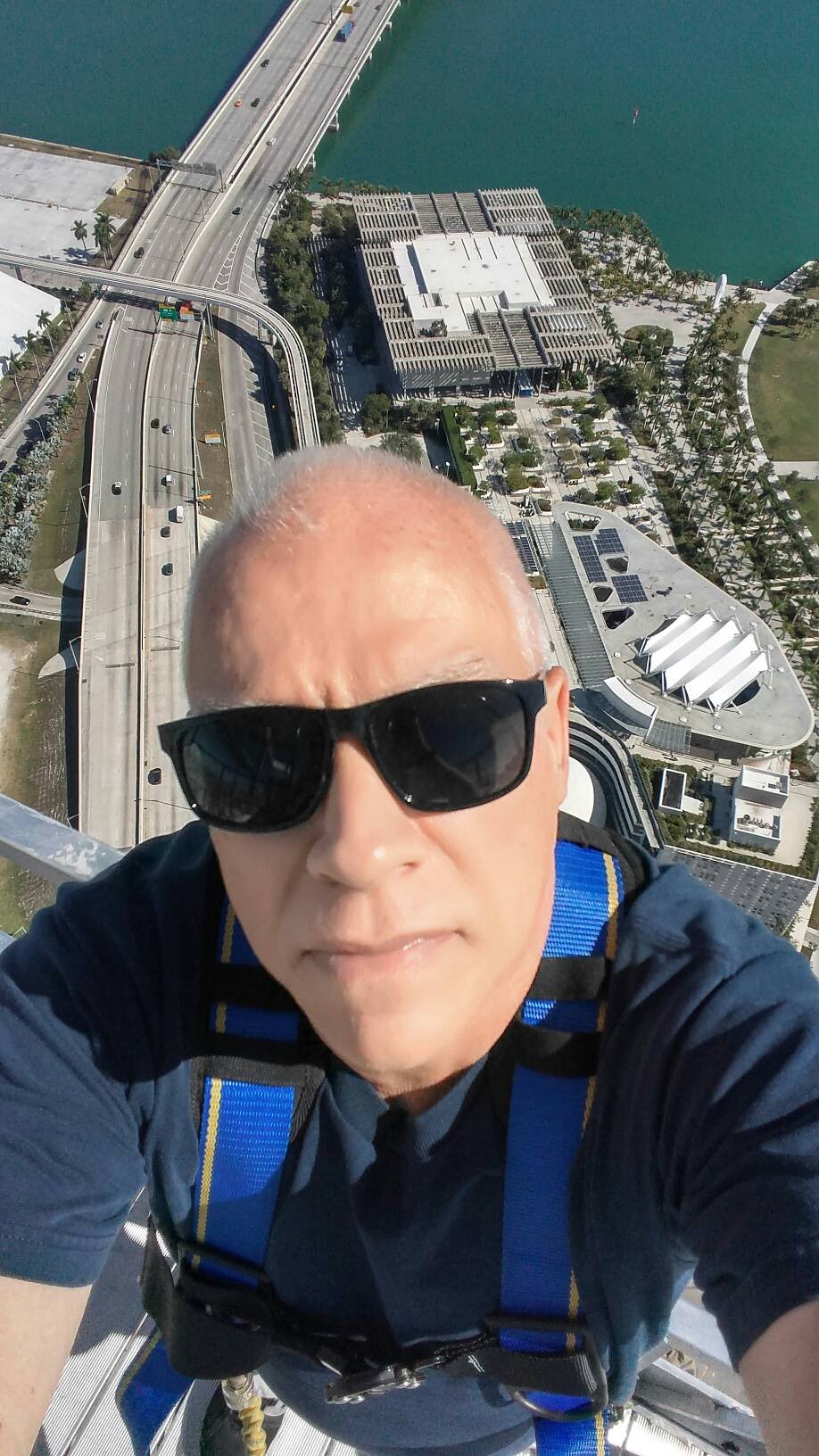