Florida Commission To Decide Tomorrow If Broward Can Rejoin The 305

Could Miami-Dade and Broward soon share area codes once again?

The Florida Public Service Commission will consider the proposal tomorrow, when it decides on the best way to add a new area code in Miami.

Under one of the proposals, the 305/786 and 954/754 boundaries would be eliminated, with existing customers allowed to retain their numbers.

Allowing Miami-Dade, the Keys and Broward to share area codes while also adding a new area code would extend the lifespan of number availability in the area to 22 years, instead of 19, the report says.

PSC staff is recommending though that the commission choose to limit the new number to Miami-Dade, and not eliminate the boundary with Broward.

The reason: Miami’s rapid growth means numbers are quickly depleting in the area, and eliminating the Dade/Broward boundary would take longer to implement. Number scarcity in Miami is already limiting telecom operations.

Either way, Floridians will not be able to choose Miami’s new area code.

One comment sent to the PSC was a recommendation on what Miami’s new area code should be.

However, the PSC said that the new number would be assigned by the North American Numbering Plan Administrator.

NANPA is said to be a neutral third-party administrator of the North American Numbering Plan, which is the area code system shared by the United States, Canada, Bermuda, and 17 Caribbean countries.

The recommendation is to go with this option, which would exclude the new area code from Broward: 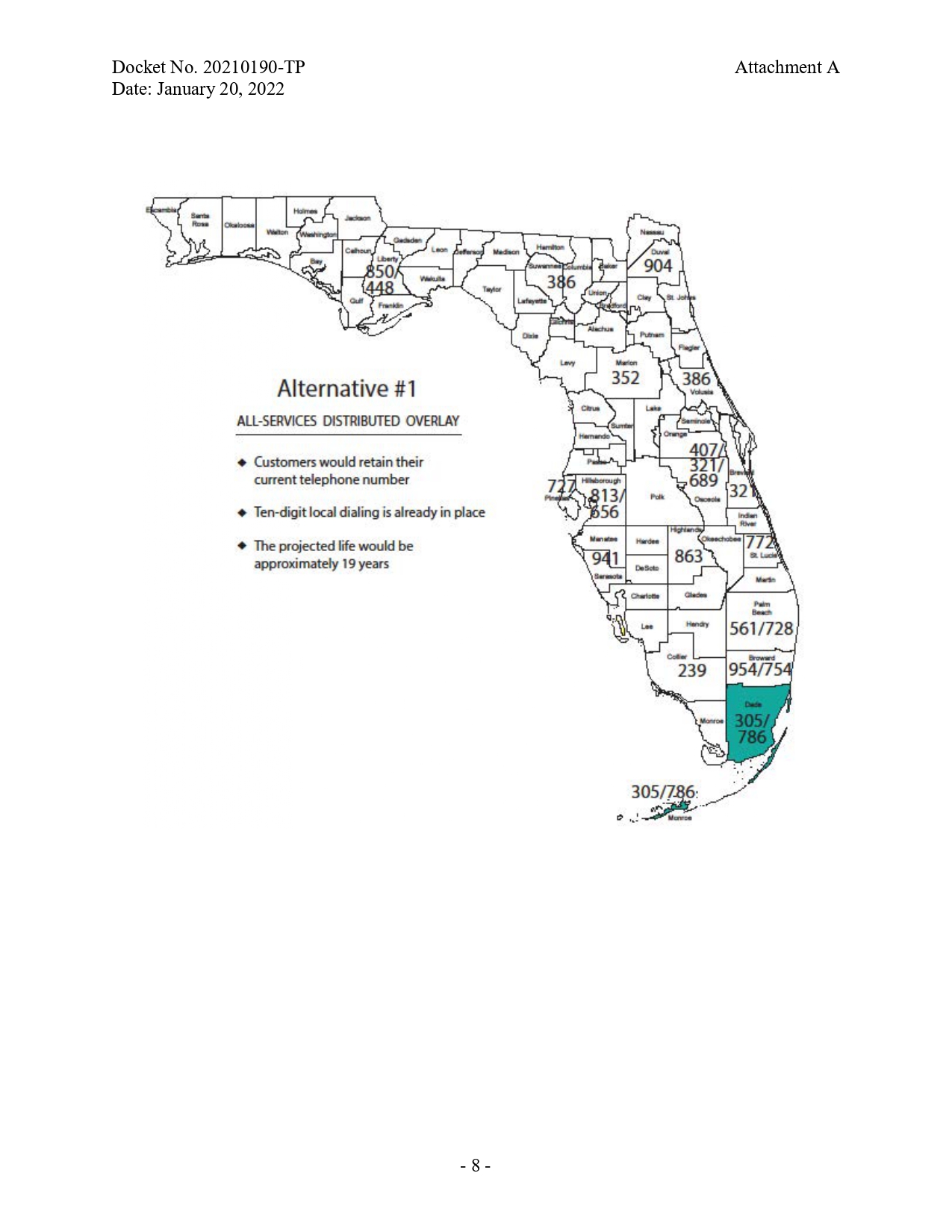 An alternative would see boundaries eliminated between Dade & Broward and a new area code added to both: 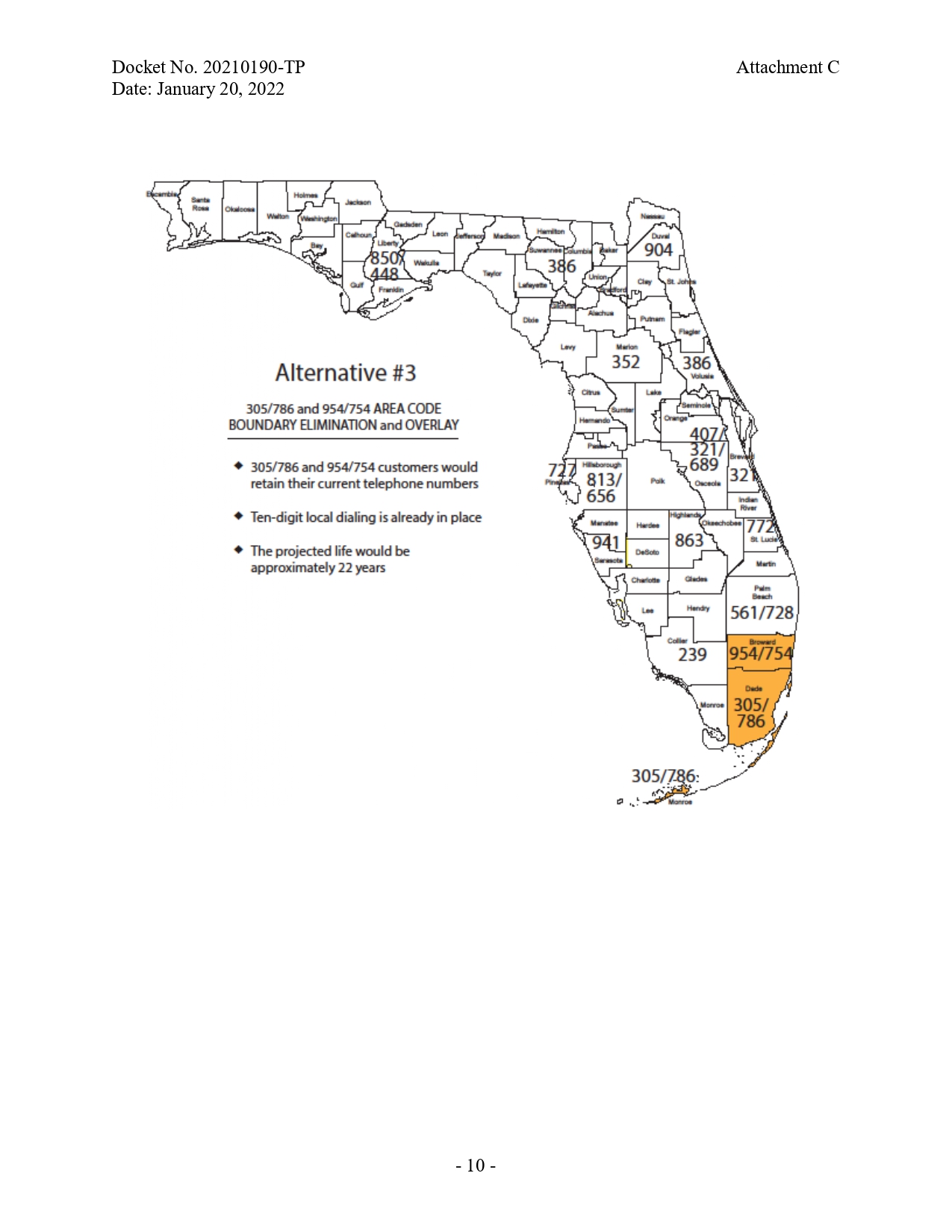