At its January 9 meeting, the county’s Transportation, Mobility and Planning Committee voted 9-0 to increase funding to infrastructure design firm HNTB by $44 million, to a total of $49.5 million for the project.

The North Corridor of the SMART Program involves the extension of nine miles of elevated heavy rail from the Martin Luther King Metrorail station to the Miami-Dade/Broward County Line.

The project includes the construction of eight stations and five park-and-rides.

To accelerate the completion of the project, a phasing strategy is planned.

For the first phase, an eight-mile extension of track will be built, along with a Miami Dade College Station and a terminal station at NW 199th Street (Hard Rock Stadium).

The remainder of the project (additional stations and park-and-ride facilities) will be built in the second phase.

The approach will significantly reduce project execution time due to the reduced land acquisition requirements, the county says.

The expedited approach represents the county’s greatest opportunity to pursue federal funding through the Infrastructure Investment and Jobs Act within a limited timeframe (under four years) as well as other programs that otherwise would not be available to support the corridor, according to a memo.

If not for this approach, the potential to secure and leverage federal funds would be significantly diminished, the memo said.

A Project Development and Environment Study is also being done by FDOT in parallel to HNTB’s design work in order to accelerate the start of work. 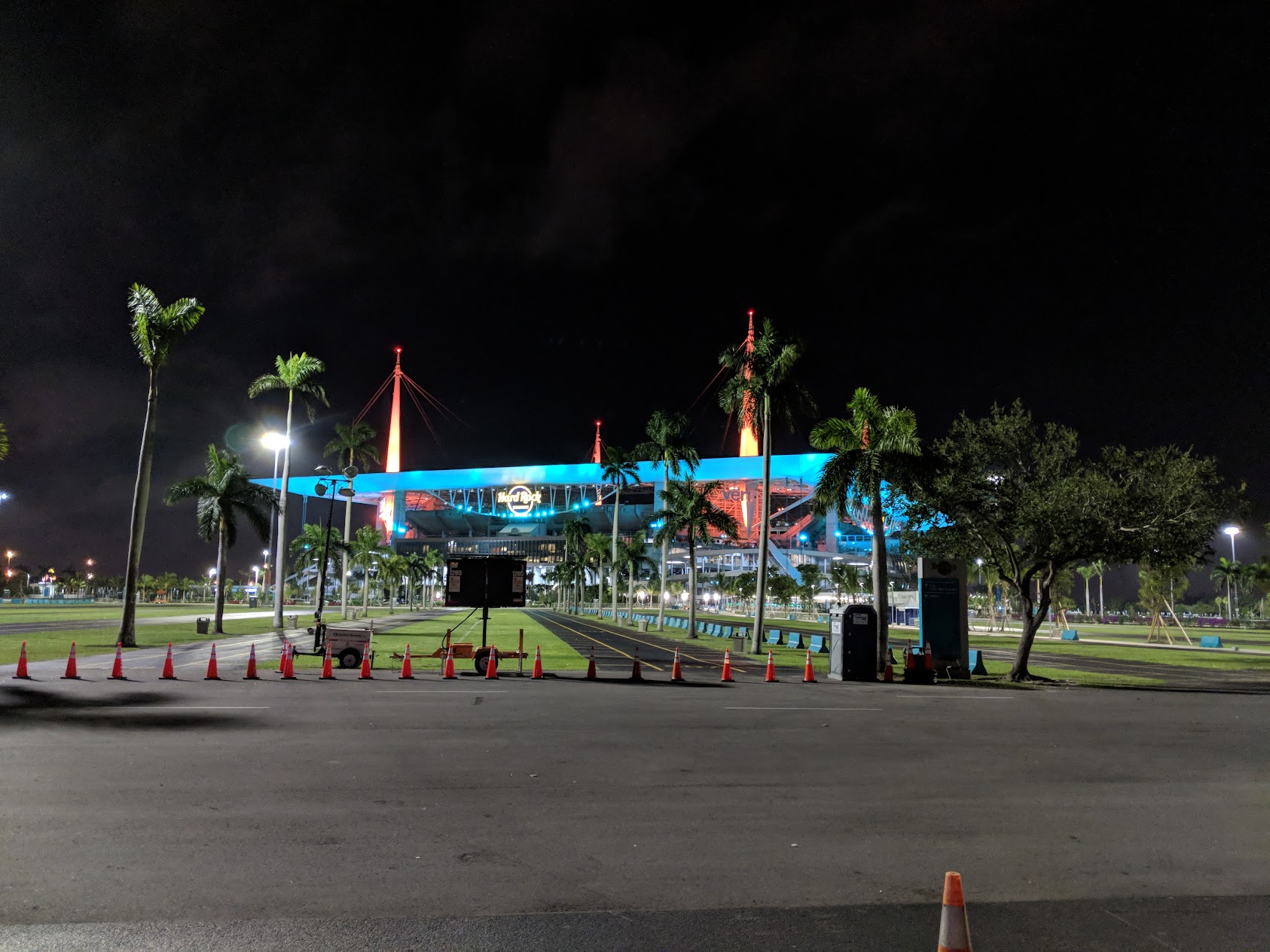