Developer Tibor Hollo could soon have a park named after him in Brickell.

Commissioners Ken Russell and Manolo Reyes are sponsoring an ordinance that would name the 35,500 square feet park at 1814 Brickell Avenue “Tibor Hollo Park.”

Hollo is the developer who built Miami’s current tallest building Panorama Tower, among numerous other projects.

The proposal is scheduled to be considered at a November 17 commission meeting.

Here’s a text of the proposed ordinance:

WHEREAS, the City of Miami (“City”) owns a parcel of land consisting of approximately 35,500 square feet located at 1814 Brickell Ave, Miami, Florida, which is currently known as 1814 Brickell Park (“Park”); and

WHEREAS, Tibor Hollo (“Mr. Hollo”) has been an important member of the South Florida community and an asset to the City of Miami (“City”); and

WHEREAS, in 1969, Mr. Hollo built the first high-rise office building in the Brickell Area, known as Rivergate Plaza, a landmark cornerstone of Miami’s premier financial marketplace; and

WHEREAS, Mr. Hollo laid the first stones that would become the Brickell of today; and

WHEREAS, the City wishes to acknowledge Mr. Hollo’s vast contribution to the development of our City and Brickell Avenue; and

WHEREAS, the City Commission wishes to honor Mr. Hollo; and

WHEREAS, the City Commission has determined that it is appropriate for the Park to be renamed, “Tibor Hollo Park”;

NOW, THEREFORE, BE IT ORDAINED BY THE COMMISSION OF THE CITY OF MIAMI, FLORIDA:

Section 1. The recitals and findings contained in the Preamble to this Ordinance are adopted by reference and incorporated as if fully set forth in this Section.

Section 2. Chapter 38/Article I of the Code of the City of Miami, Florida, as amended, is further amended as follows:[1]

ARTICLE I. IN GENERAL

a. The parcel of land consisting of approximately 35,500 square feet located at 1814 Brickell Avenue, Miami, Florida shall be named the “Tibor Hollo Park.” 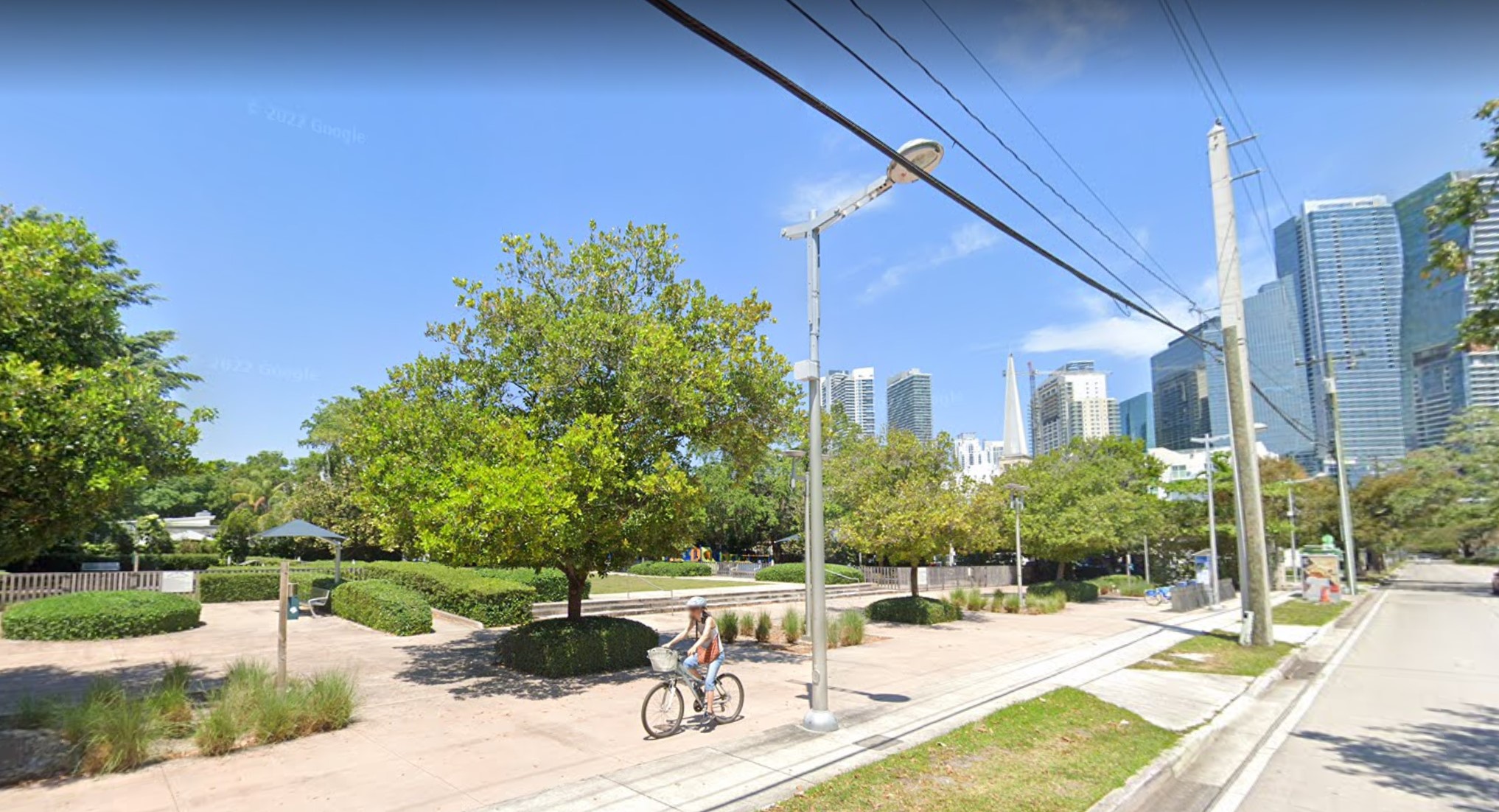