Up to 10 acres of waterfront park on could be created by filling the slip.

The resolution was amended however to ask for a city manager report within 90 days before moving forward. The original resolution simply directed the administration to move forward with filling the slip.

Ken Russell was the lone commissioner to vote against the idea, according to Miami Today. Russell said the idea was premature and expensive.

The slip is widely acknowledged to be underutilized, and breaks up continuity between two public green spaces at Museum Park and Parcel B.

In addition to the cost of fill and environmental permitting up to $6 million may need to be reimbursed to the Florida Inland Navigational District, which paid for improvements to the slip.

The 10 acres of bayfront land that could be created would be very valuable – worth hundreds of millions or more. The developer of Aston Martin Residences paid $125 million for around an acre of land nearby. 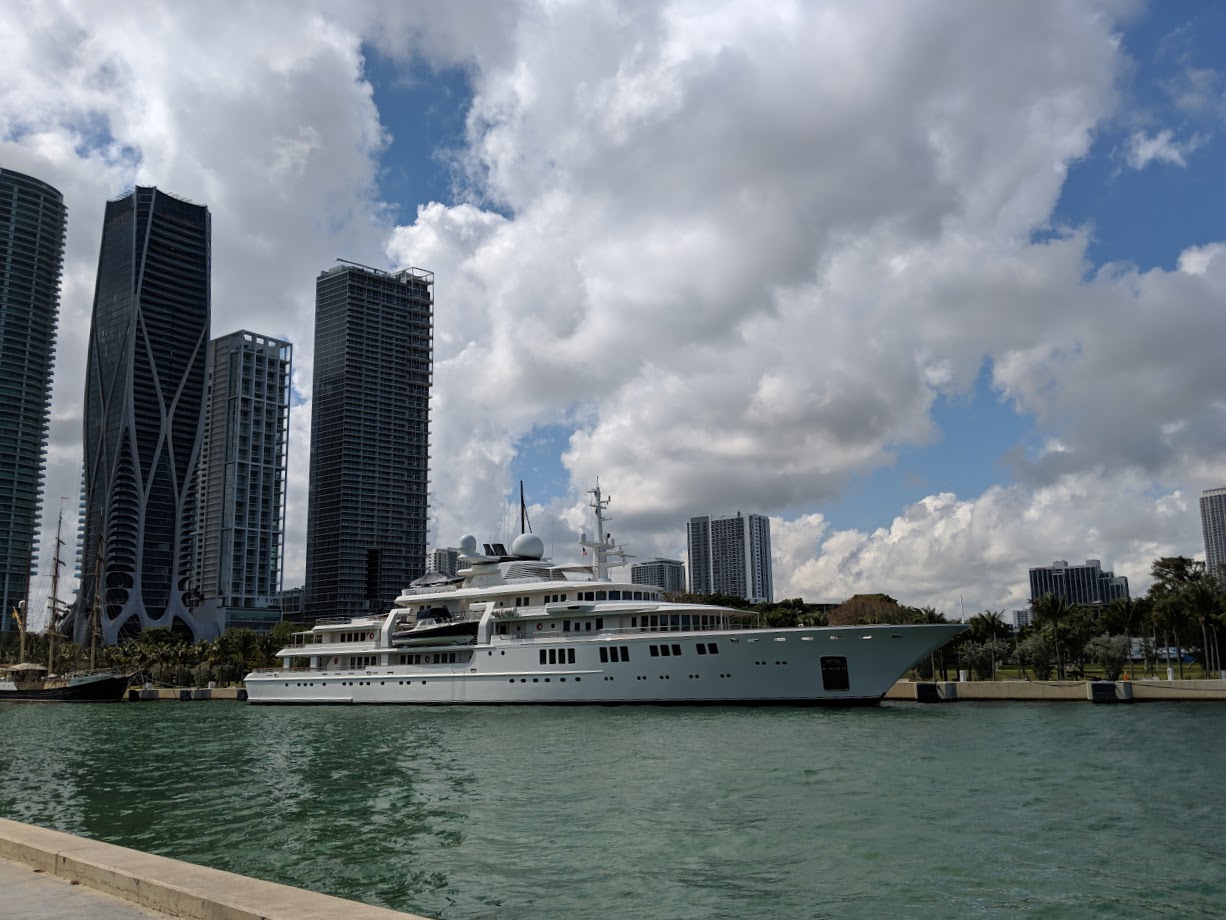