Miami-Dade commissioners are scheduled to vote this afternoon on whether to instruct the mayor to move forward with negotiations with Brightline for the Northeast Corridor commuter rail service.

The vote comes a few months after Brightline submitted a proposal to operate the service, which Miami-Dade mayor called too expensive.

The resolution is nonbinding, according to the Herald.

If approved, incoming mayor Daniella Levine Cava will be directed to finalize terms of the deal with Brightline and obtain any approvals needed from the Federal Transit Administration. The resolution lists a one time payment to Brightline of up to $50 million and an additional $12 million per year.

Brightline submitted a proposal to the county in May that would have cost $350 million to build five stations. The new stations were proposed at Wynwood, the Design District, El Portal, North Miami and the Florida International University’s Biscayne Bay Campus.

There would also be annual fees for operation, including $29 million paid to Brightline per year for track access fees, $30 to $50 million in operating costs, $2 million per year for train rental, and a 10 percent management fee for Brightline.

Trains wait times would be similar to Tri-Rail, or around 20 to 30 minutes between trains on weekdays and hourly service on weekends.

Outgoing Mayor Carlos Gimenez said that proposal was too expensive, but continued talks with the company.

A memo from Gimenez in September said that the train service would run every 30 minutes on weekdays.

Another potential complication: Brightline does not own the tracks despite asking for a track access fee. The tracks are actually owned by Florida East Coast Railway, which wrote the county last month that a third set of tracks might need to be built to accommodate commuter rail service.

Tri-Rail has also said they would like to offer a proposal for service on the route. 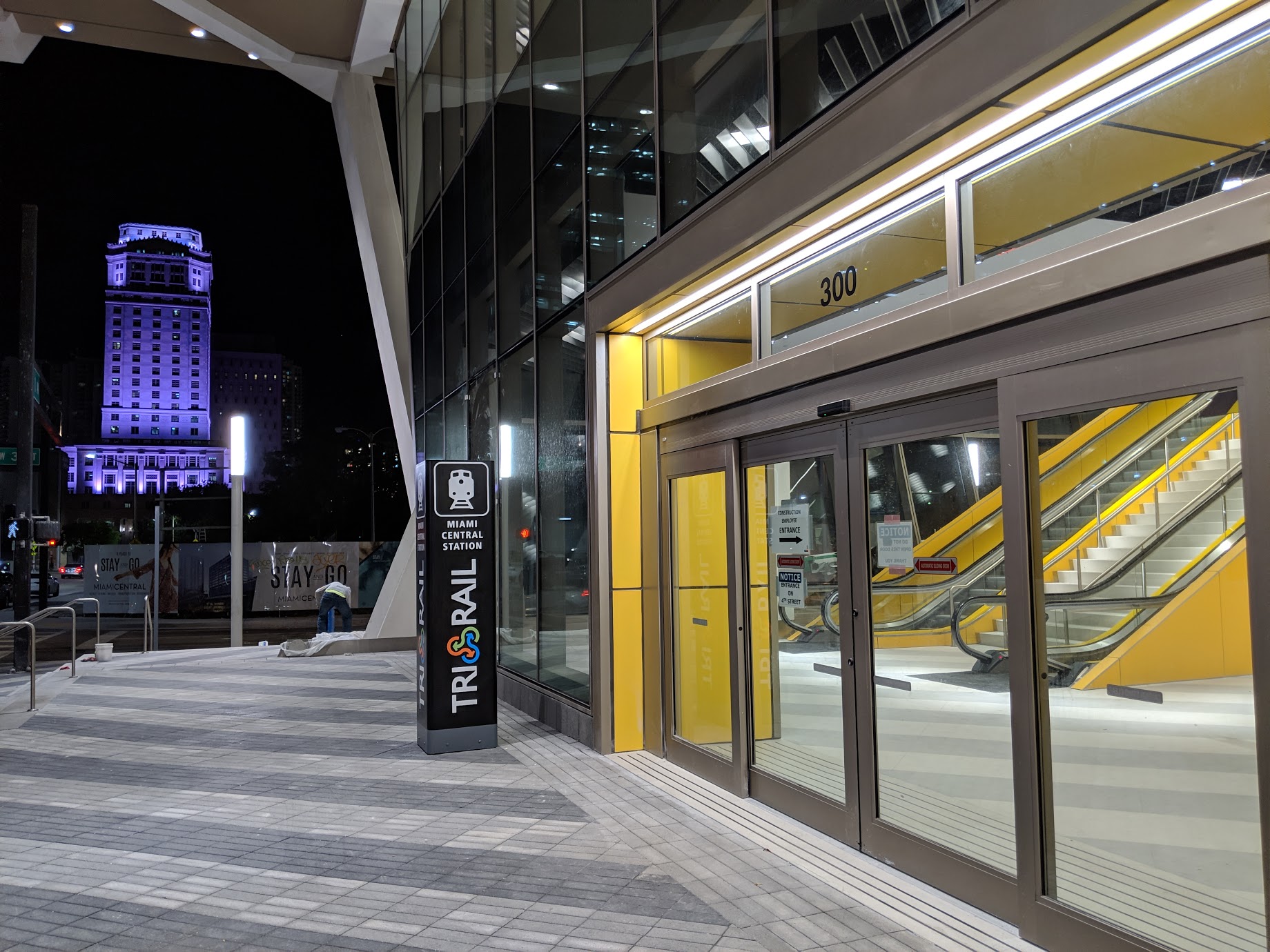