Condo Sales On The Rise At Brickell City Centre In Q1, Retail Sales Up 33%

Condo transactions also increased. There were 22 condo sales since the last quarterly report.

No additional units were sold at the Reach condo tower, where 363 of 390 units are sold.

One Brickell City Centre, a proposed supertall tower, remains a future development under planning with no update on its completion date, the report states. 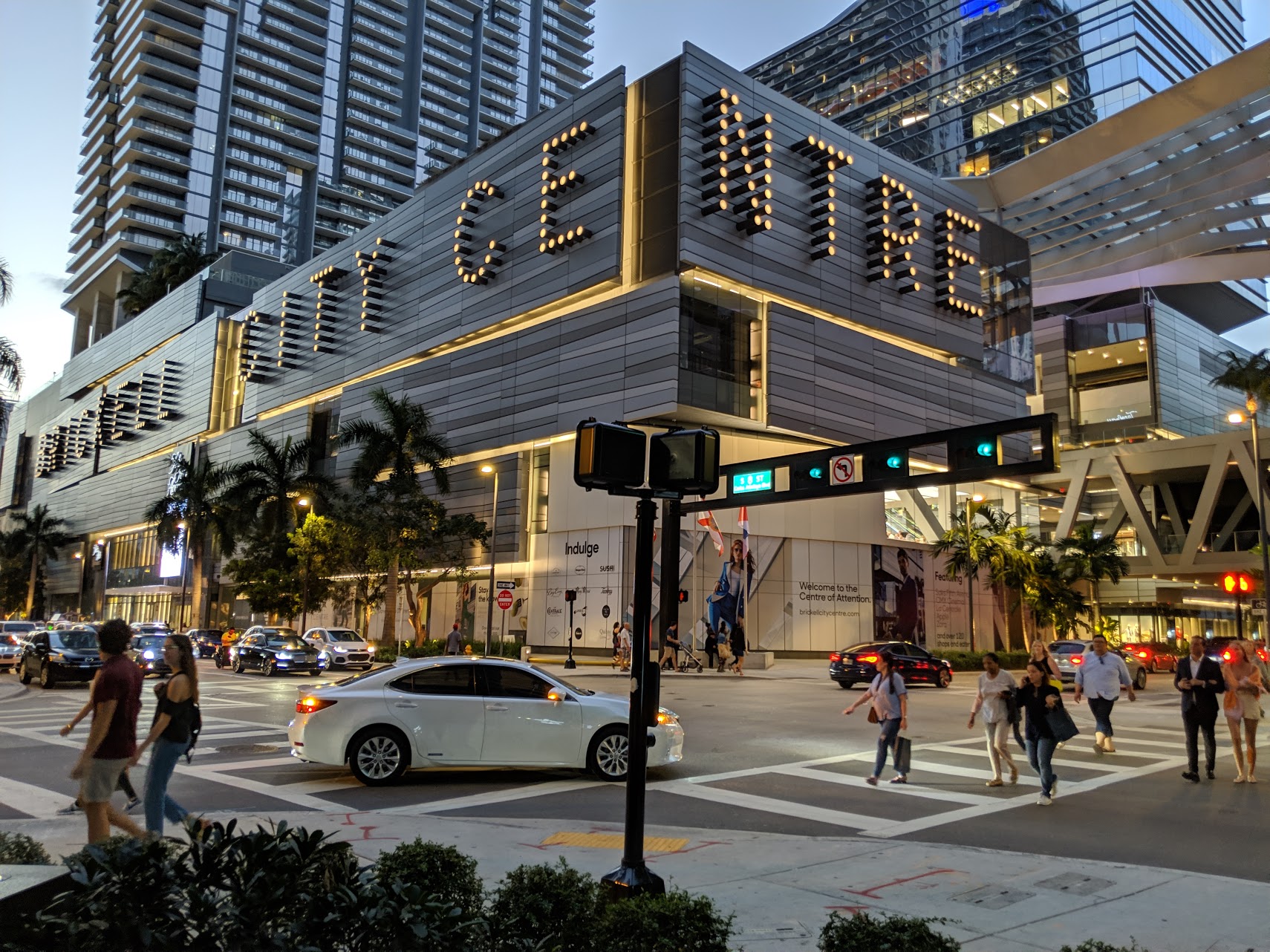