One of the most prominent undeveloped sites in Brickell is now seeing construction activity.

City records show just two recent construction permit applications for the site. On February 5, a permit was approved to install temporary toilets at a cost of $620. On September 5, 2018, an application to build a storm sewer with french drain was filed with a listed cost of $60,000, but it was never reviewed or approved.

When the property is eventually developed, a riverwalk is required to be built, which could make Brickell City Centre more accessible from the river. For now though, no path exists at this property or at Related Group’s One Brickell property which blocks the riverwalk to the east. 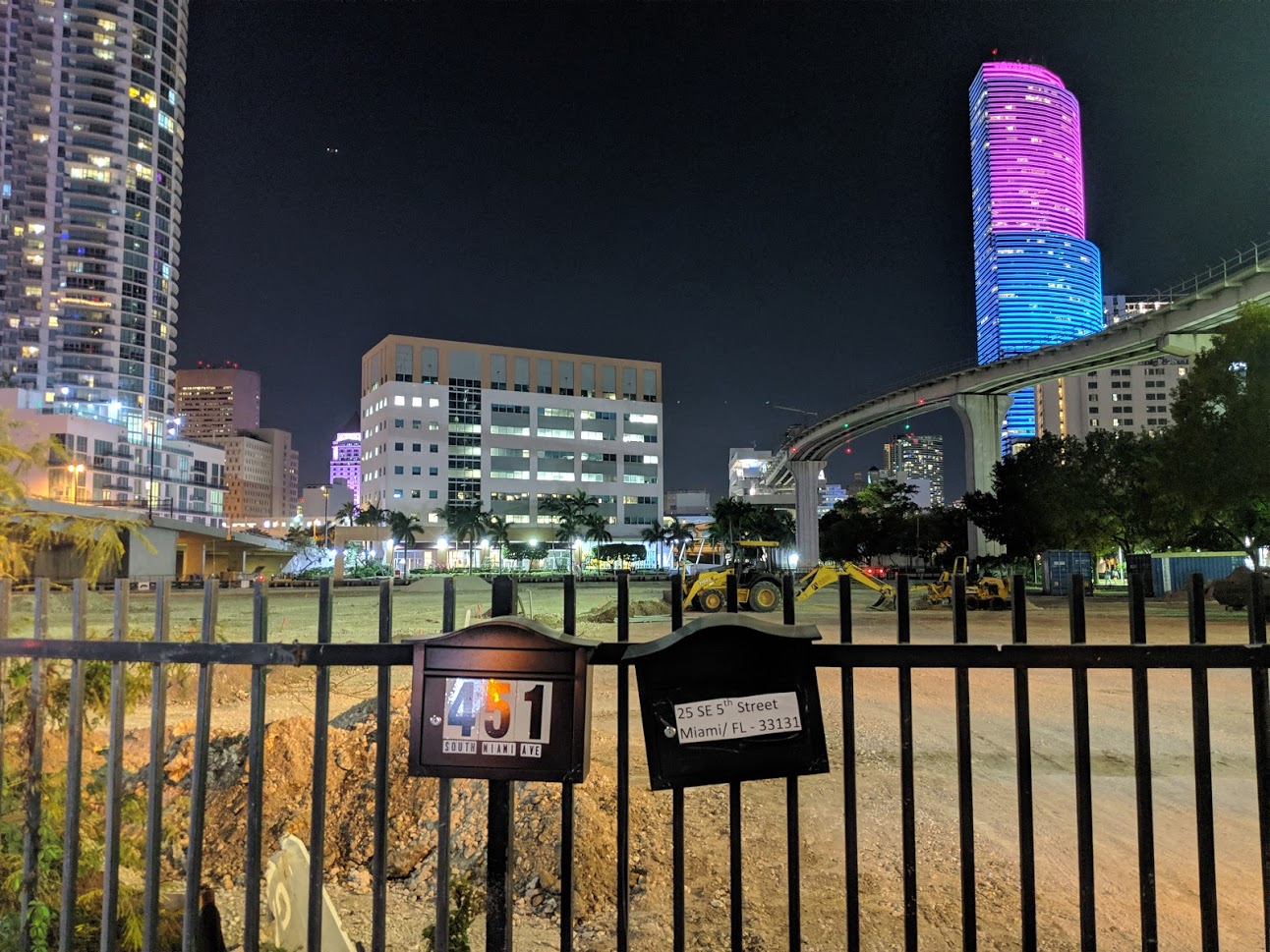 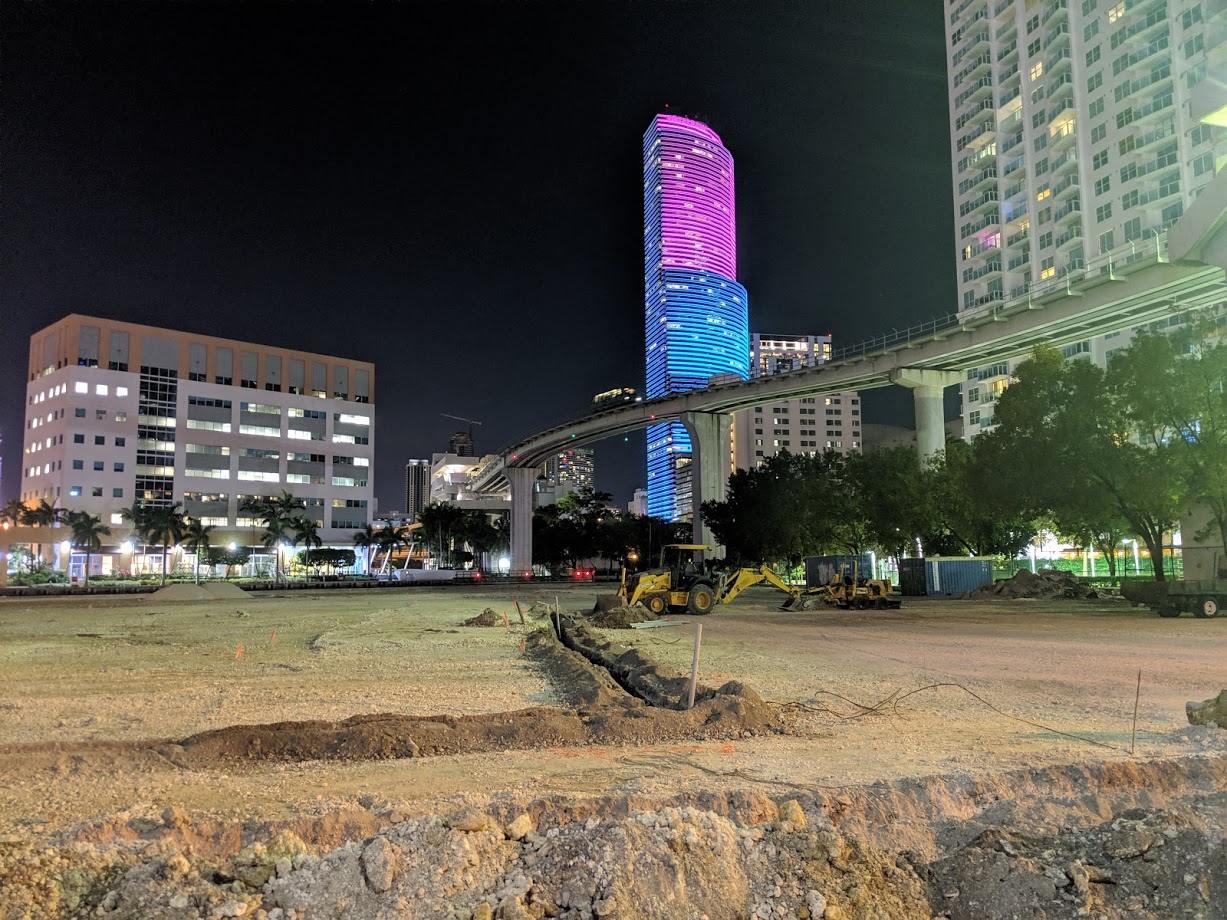 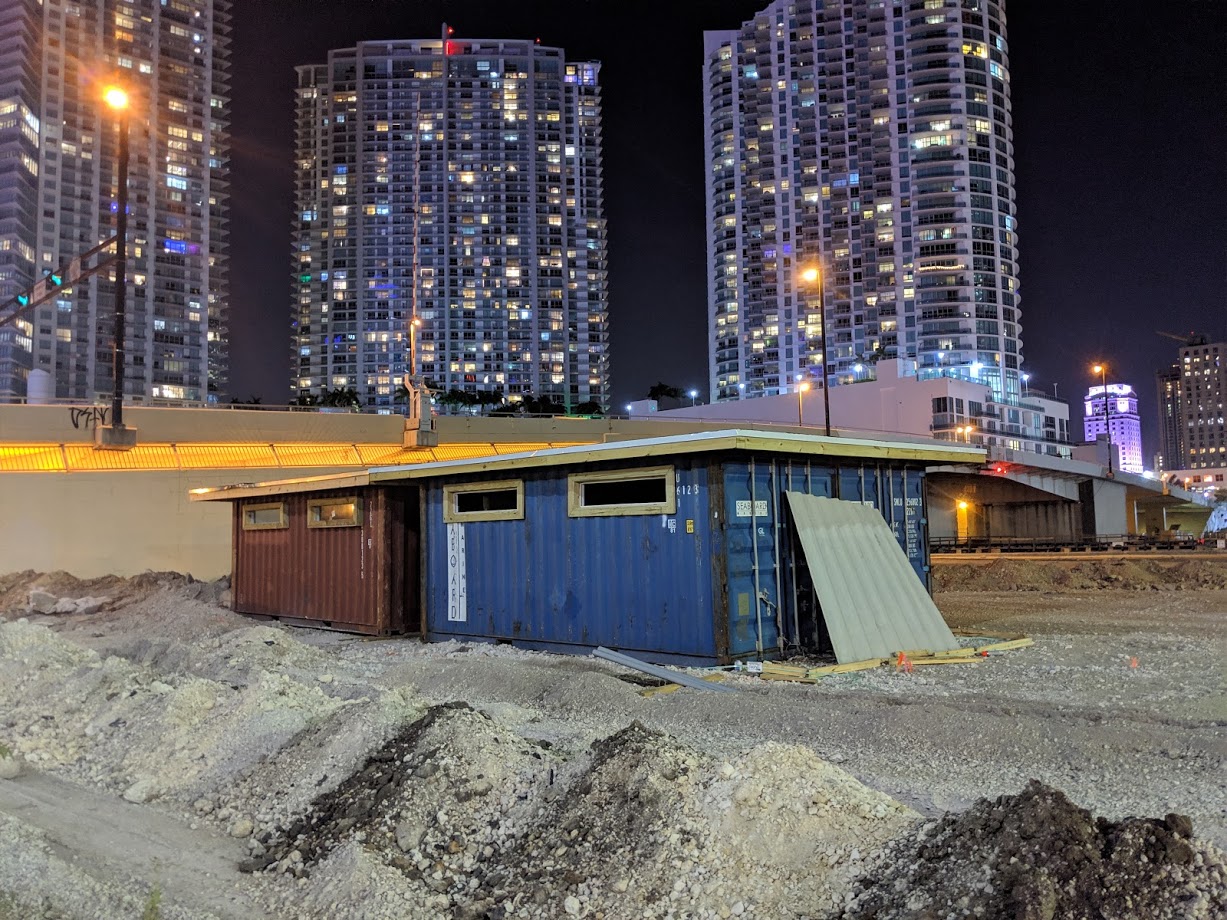 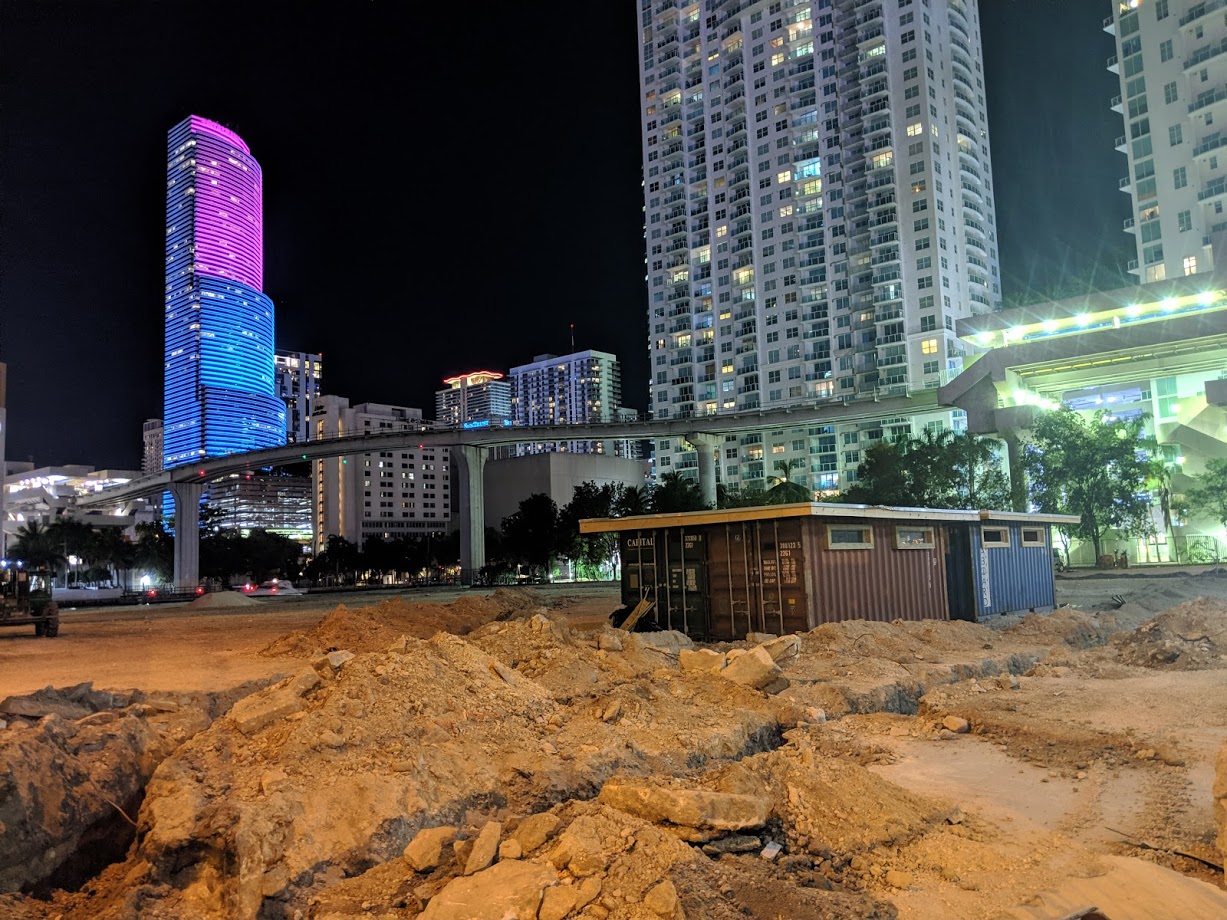