Construction fencing has been placed around downtown Miami’s former U.S. Courthouse, and work appears to be underway by contractor Turner Construction.

The building has been vacant and unused since 2008. It was built in 1933 and later renamed the David W. Dyer Federal Building.

In 2016, Miami Dade College signed a 115 year lease for the property, at one dollar per year. The school said they will build classrooms and learning spaces for their Law Center, School of Architecture, and Miami Fashion Institute among others.

In a 2016 article, Herald reporter Andres Viglucci described the building as a Neoclassical masterpiece.

A post office once housed in the building moved out in 1976, and most judges were moved away in 1983, leaving the building largely vacant. In 2008, it was completely closed with the opening of the new Federal Courthouse nearby. 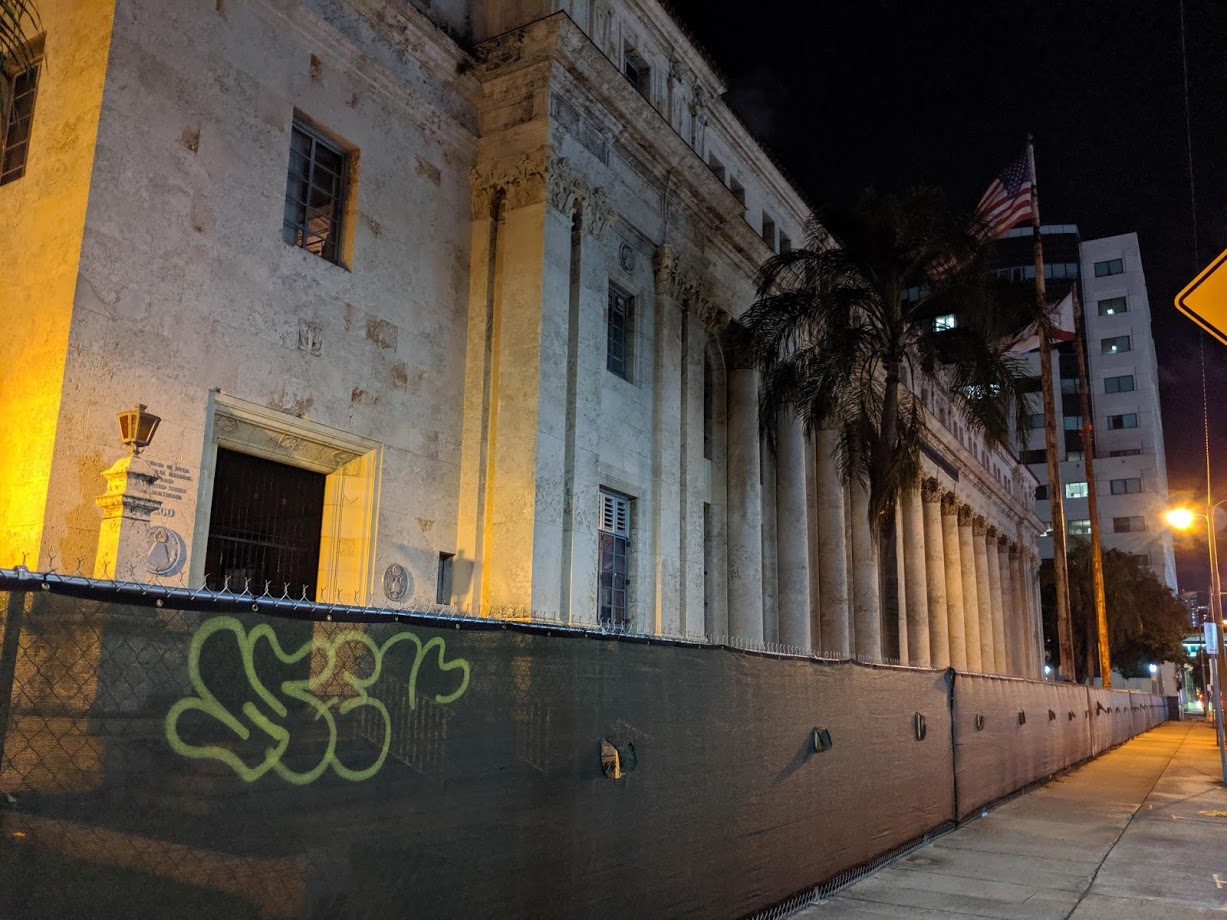 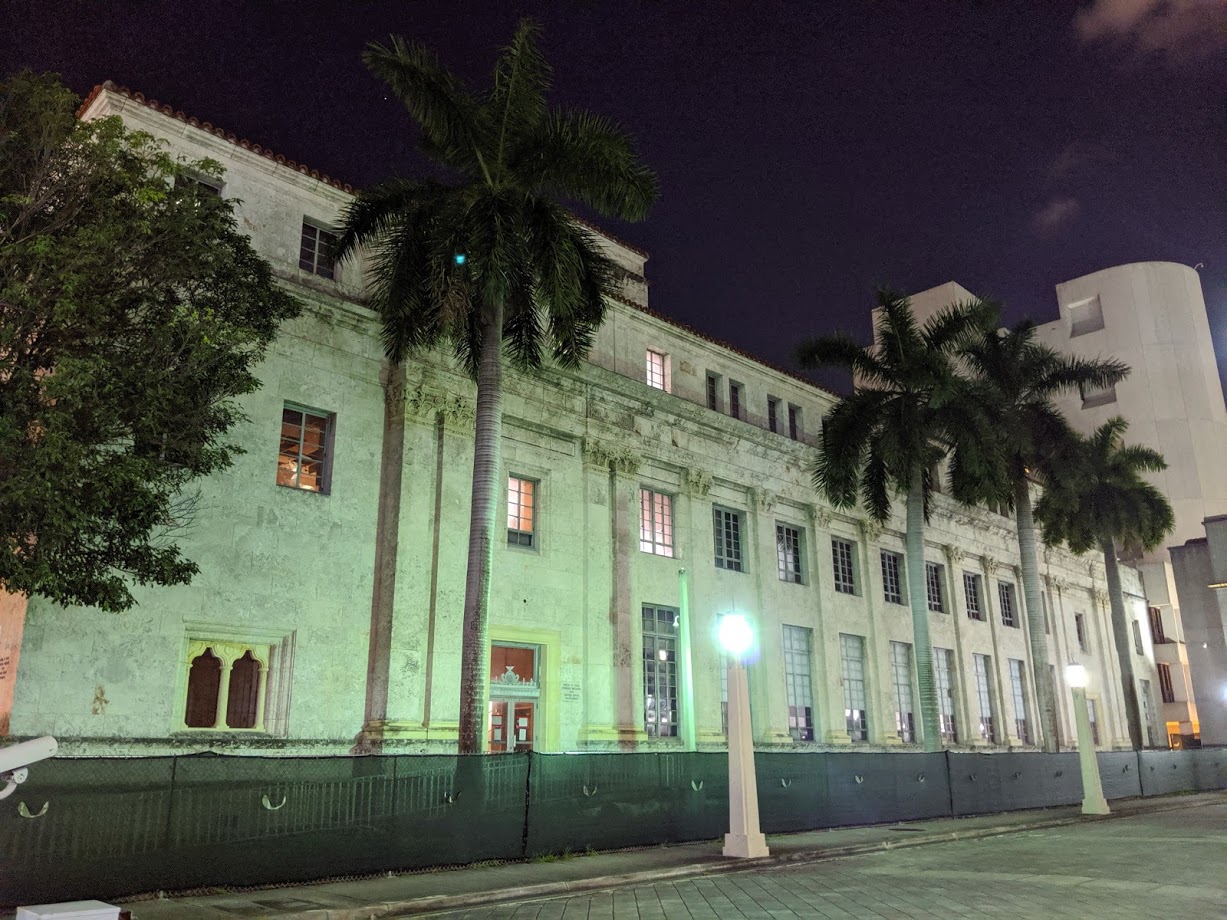 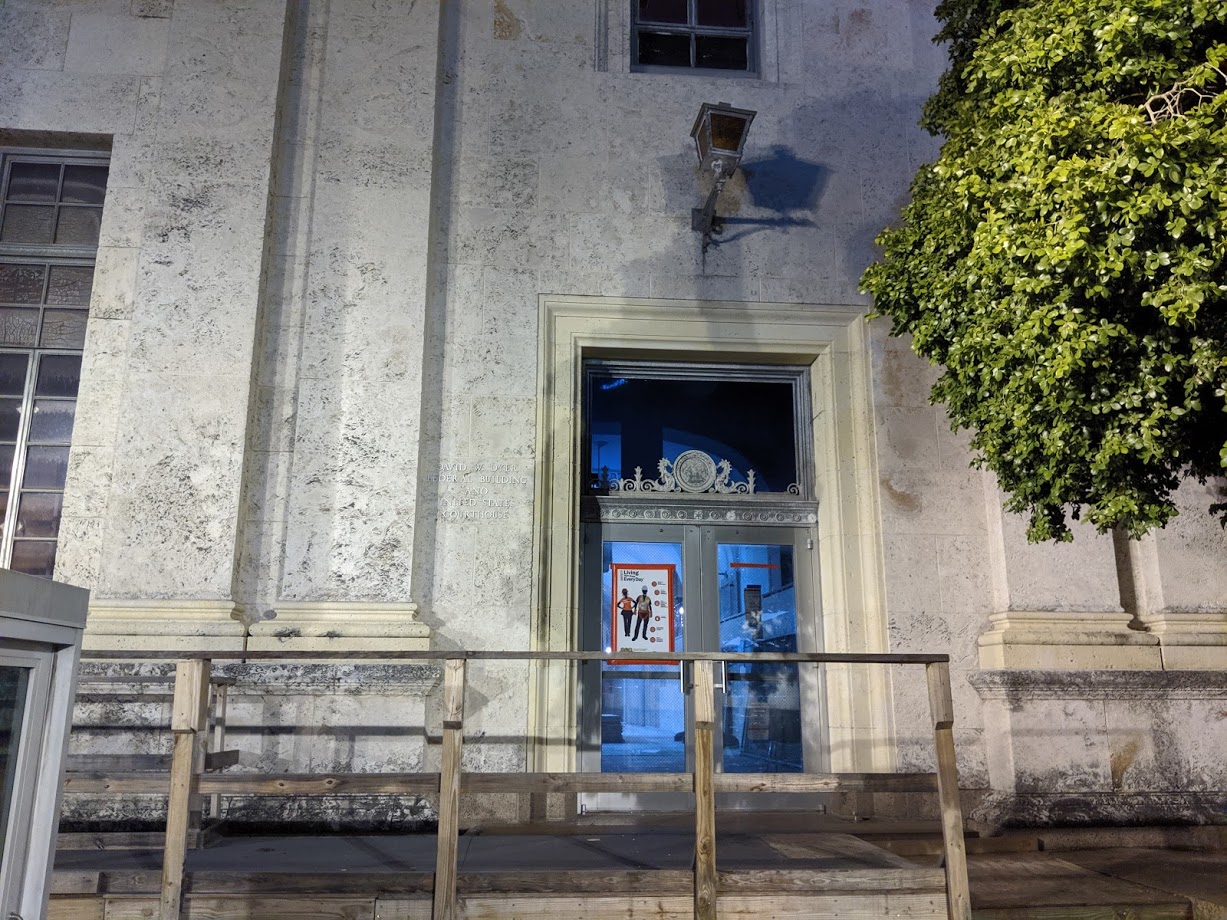 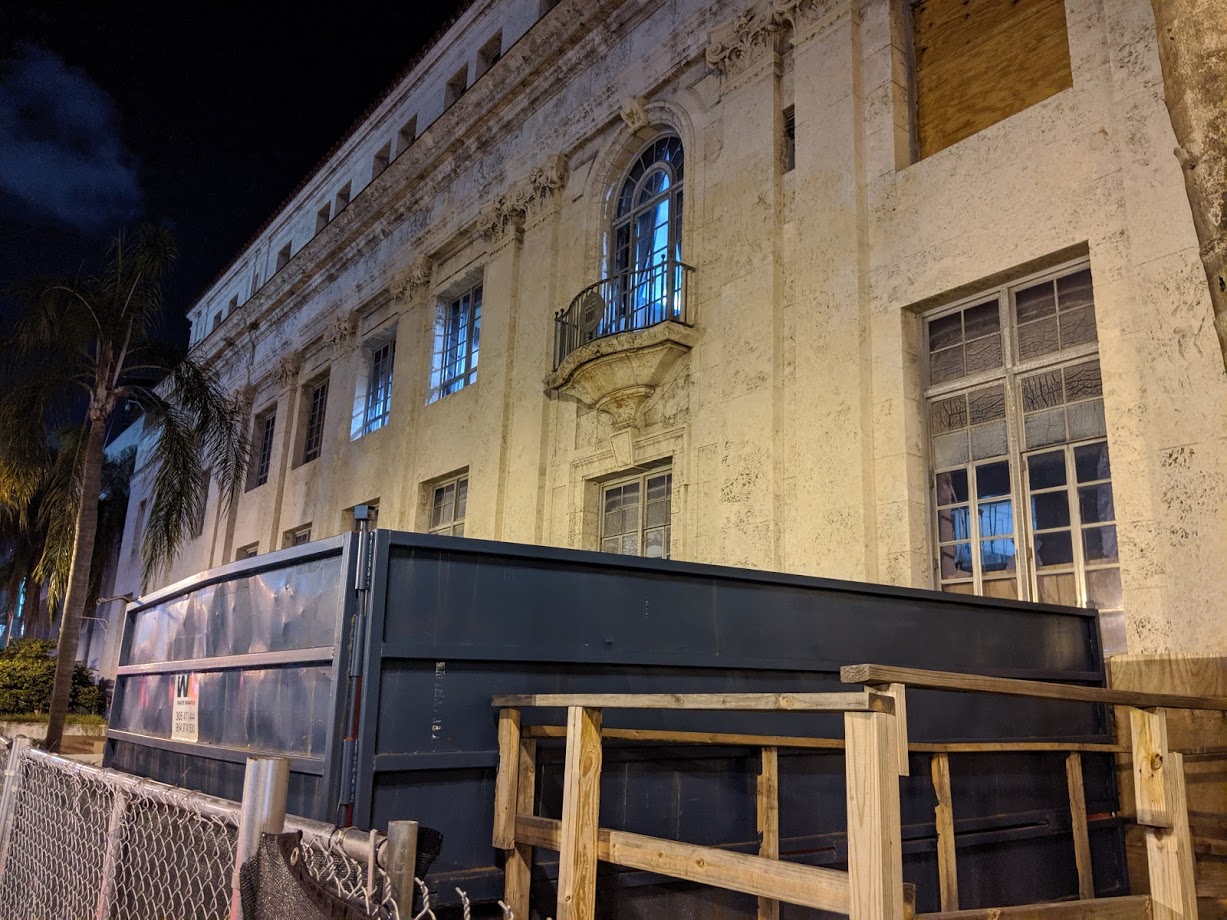 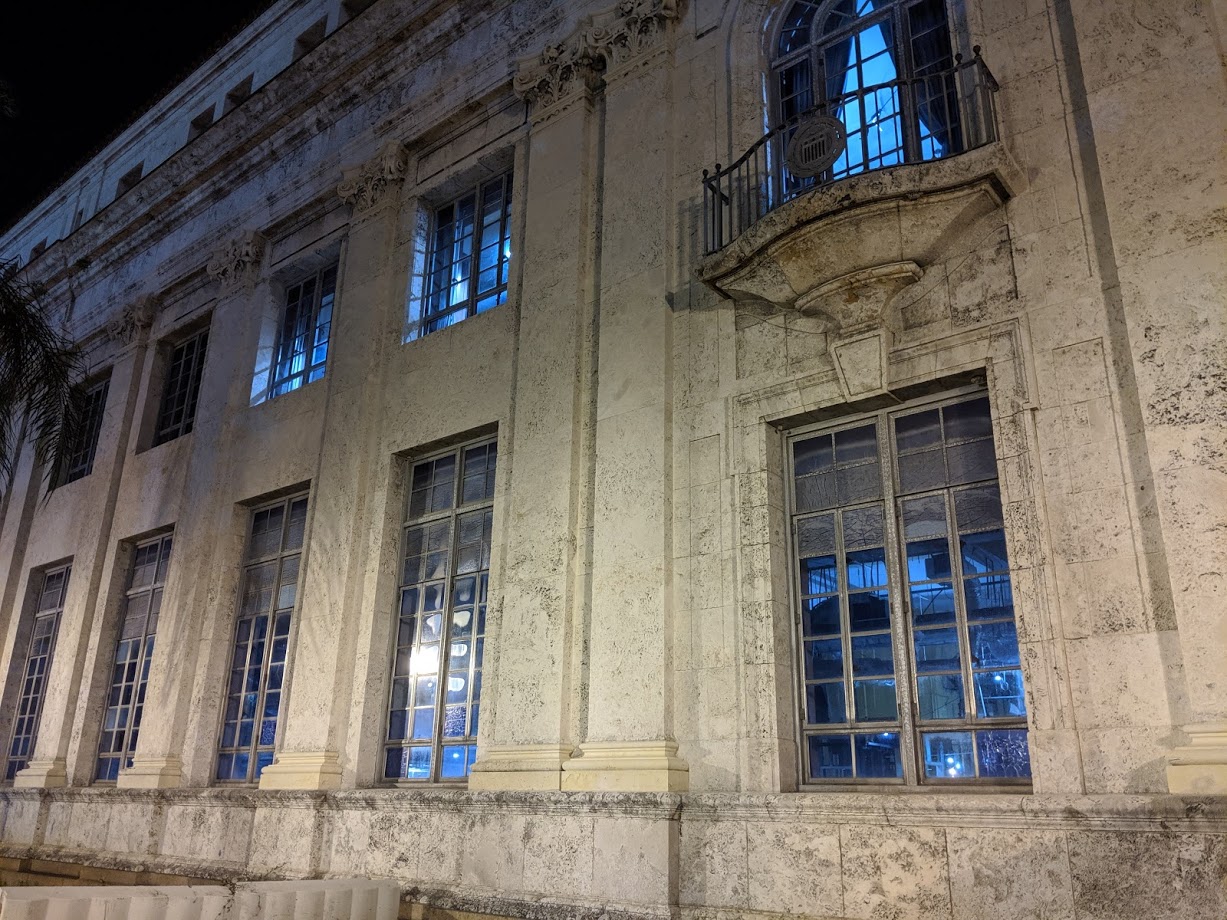 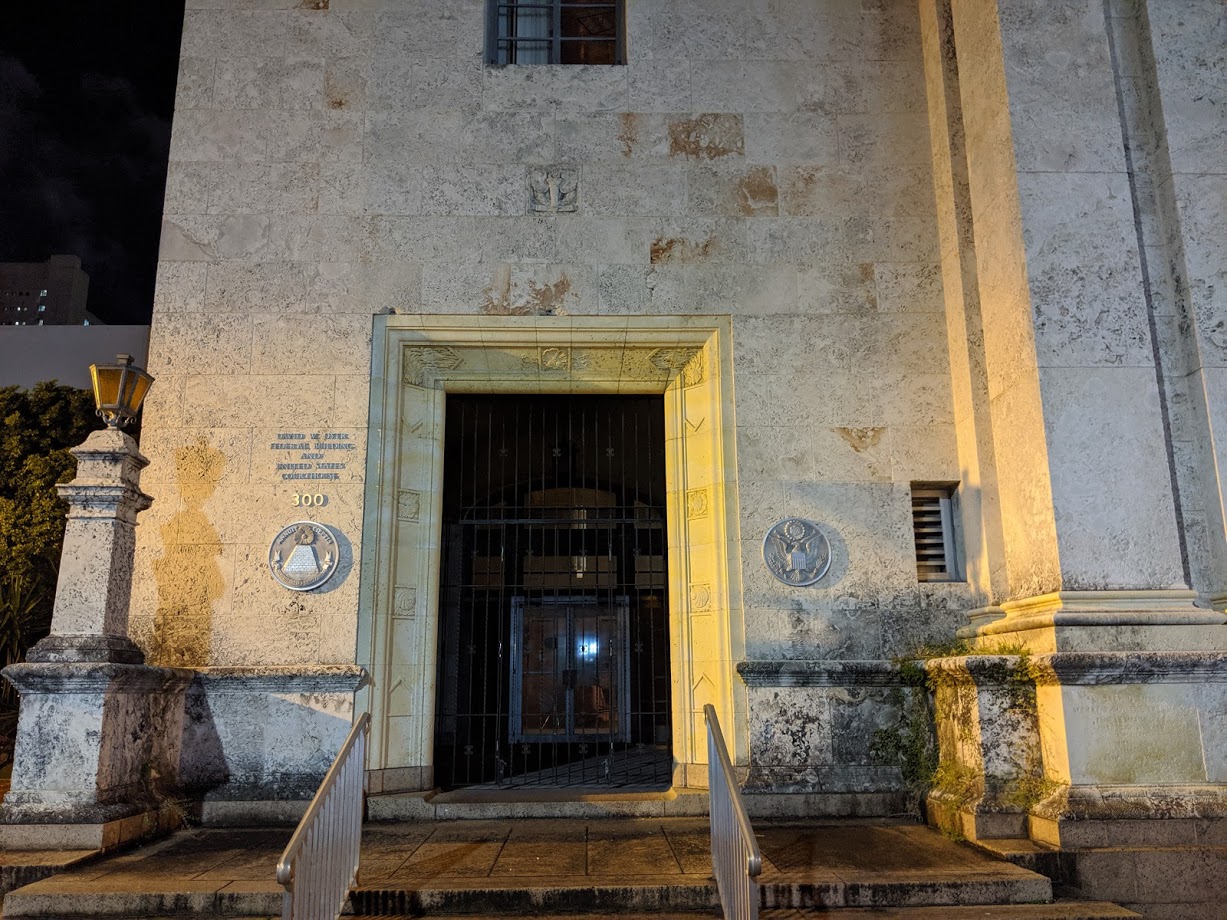 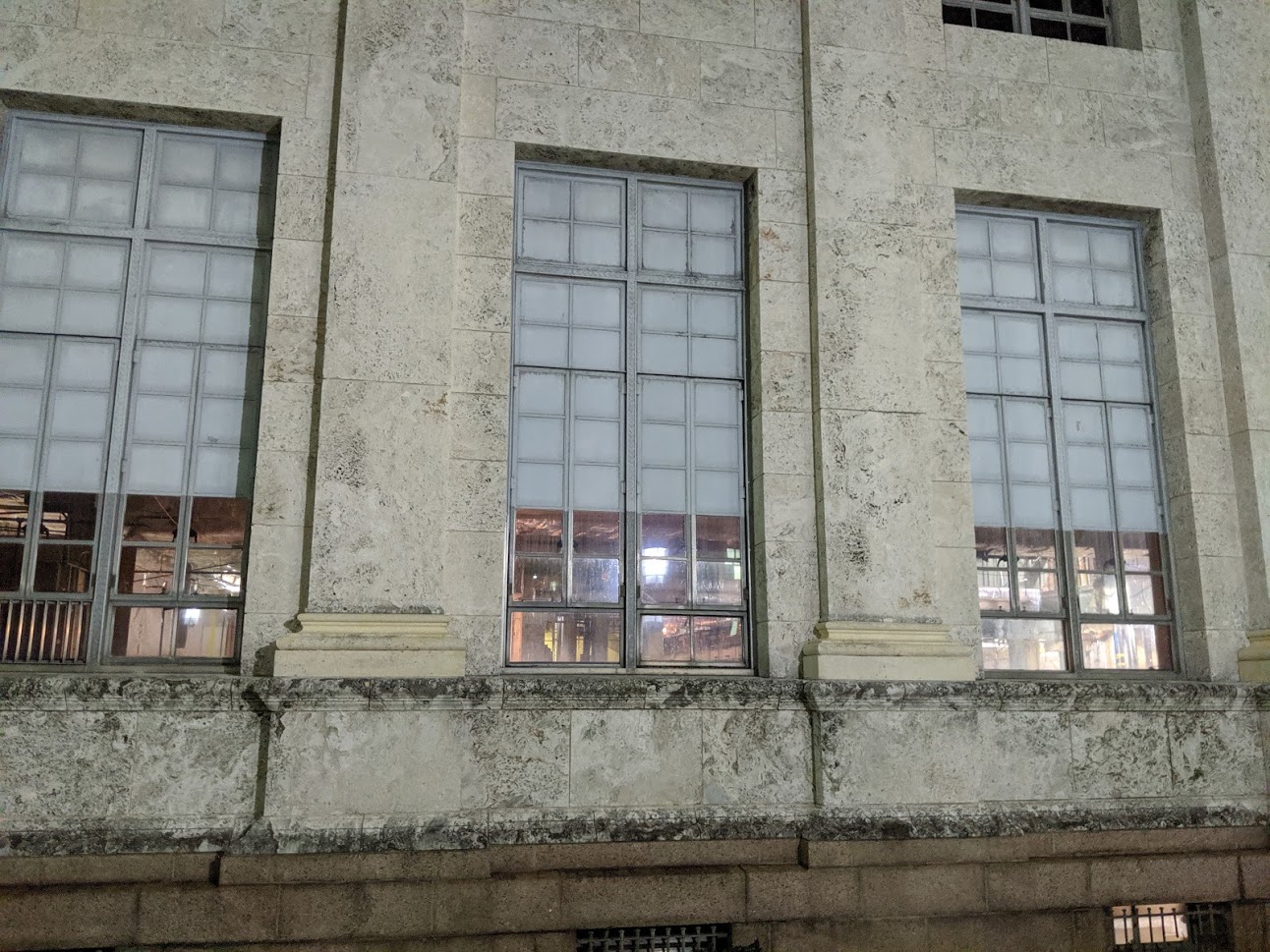 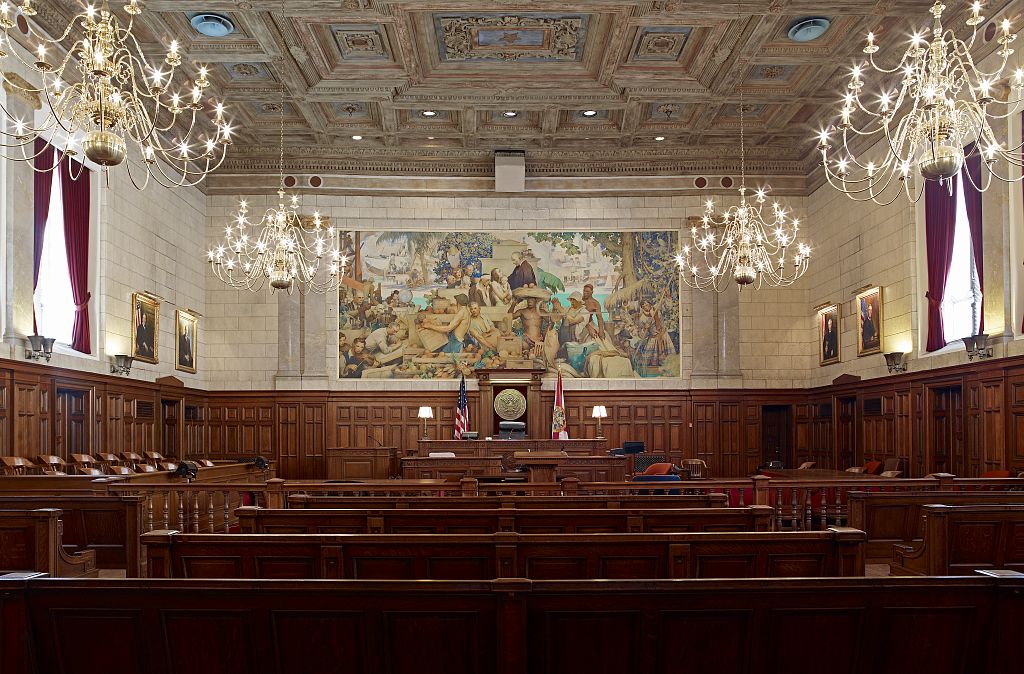