Kolter Group will begin construction on 100 Las Olas by March or April, an executive of the developer told the Sun Sentinel.

The 45-story will include hotels and condos. They will operate separately and not share amenities.

The lower levels of the building will include 238 hotel rooms, with a national hotel chain close to finalizing a deal to operate it.

On the upper levels will be 121 condo units priced from $800,000 to over $2 million. Penthouse units will cost even more, but exact prices haven’t yet been announced.

The project is one of two in Fort Lauderdale proposed to be built at 499-feet, which is taller than any other building currently in the city. 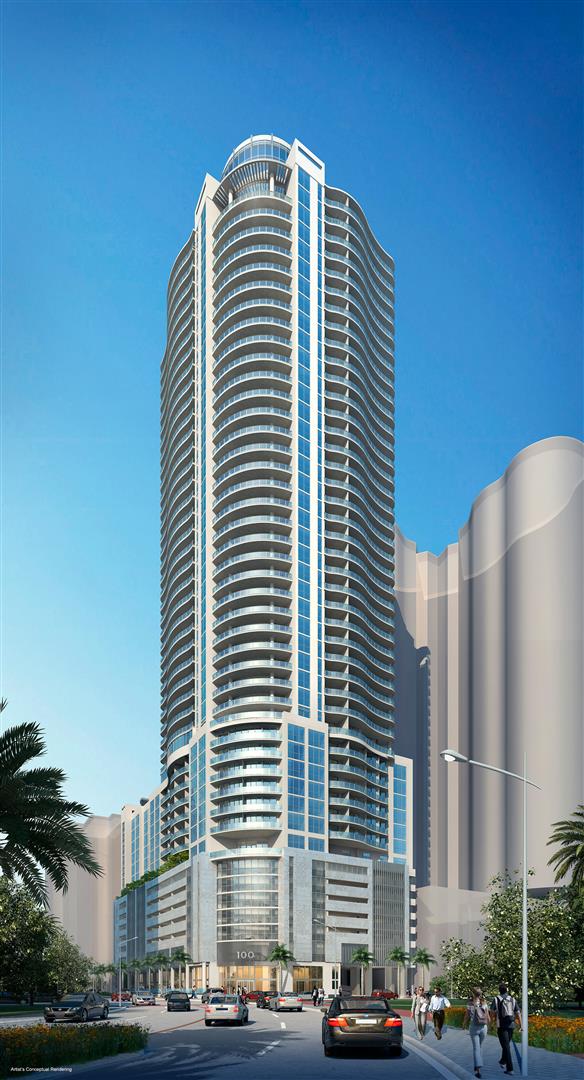