Construction About To Begin On Dock Behind One River Point

Activity at the One River Point site is about to get underway.

On December 8, A Notice Of Commencement was filed stating that tree removal would begin. City records show that a permit is active allowing for the removal of 20 trees.

One River Point launched sales in fall 2015, and began converting to contracts earlier this year. A $3.5 million sales center also opened this year. 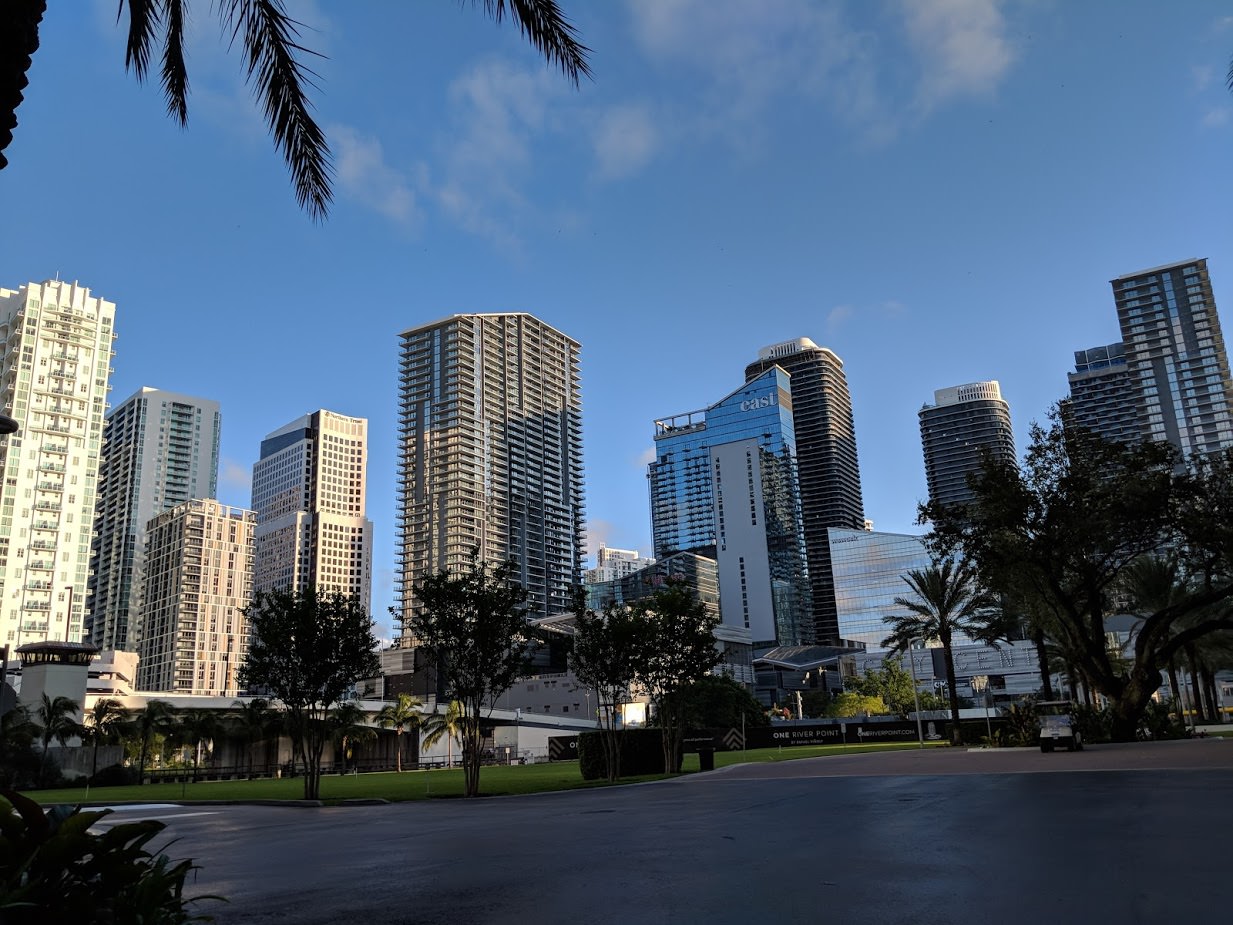 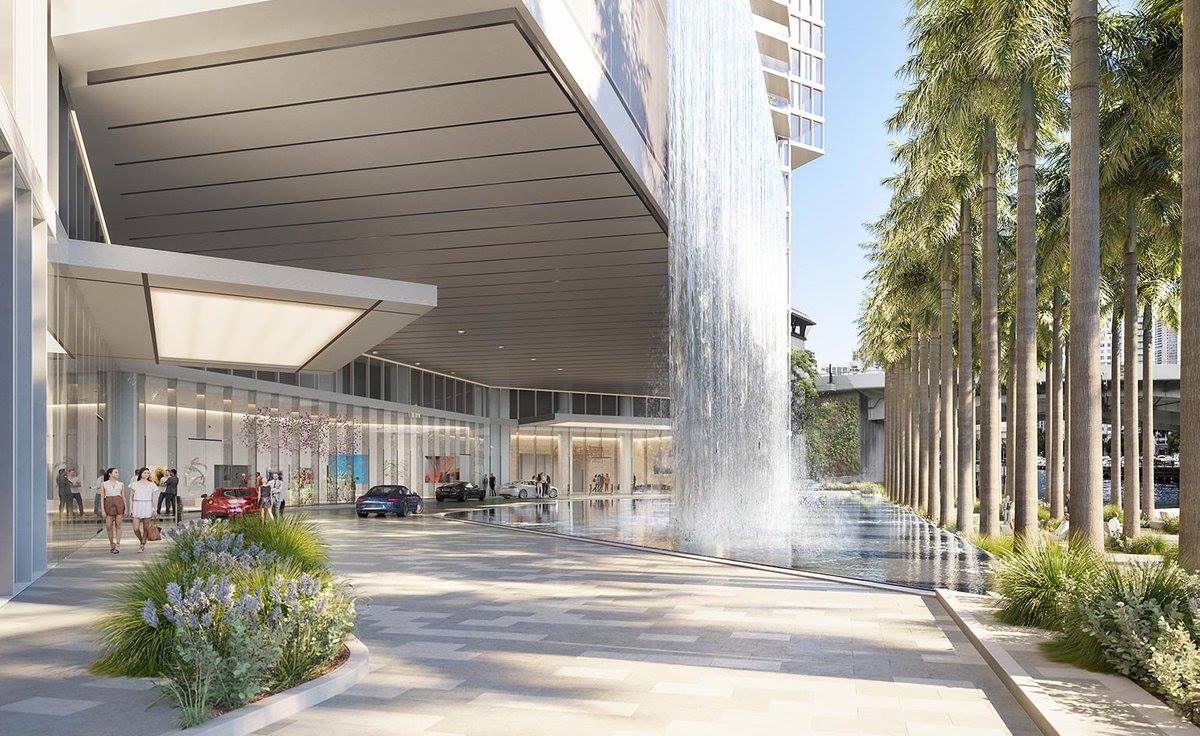