Melo Group’s 50-story Aria On The Bay received a Temporary Certificate of Occupancy yesterday, marking the substantial completion of construction and allowing the first residents to move in.

Closings will begin immediately, adding hundreds of new residents to the Edgewater area. 90 percent of the building’s 648 units are in contract.

It took 36 months for Melo to build the tower, from groundbreaking to opening. Sales began in summer 2014, and construction began in April 2015. 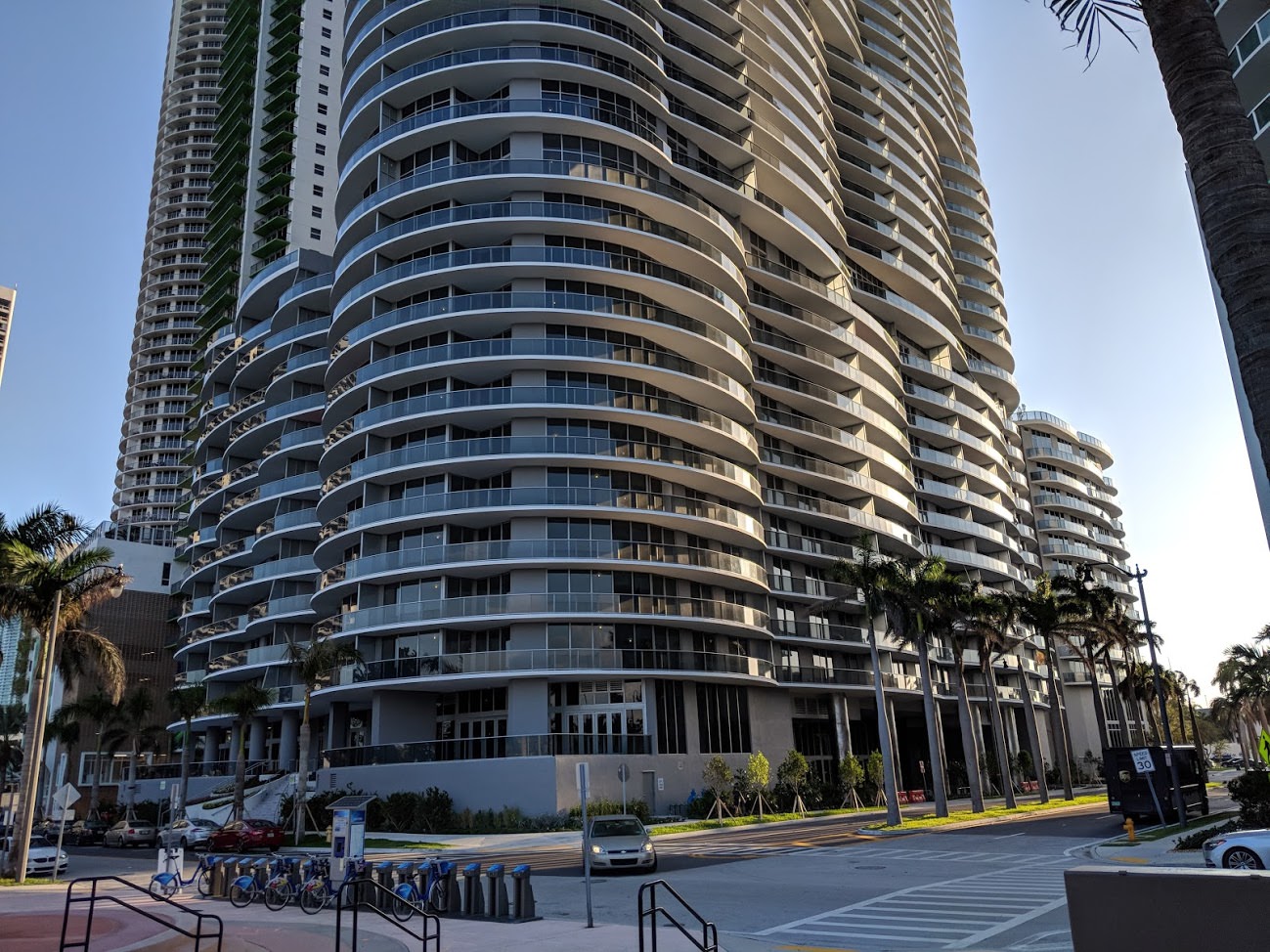 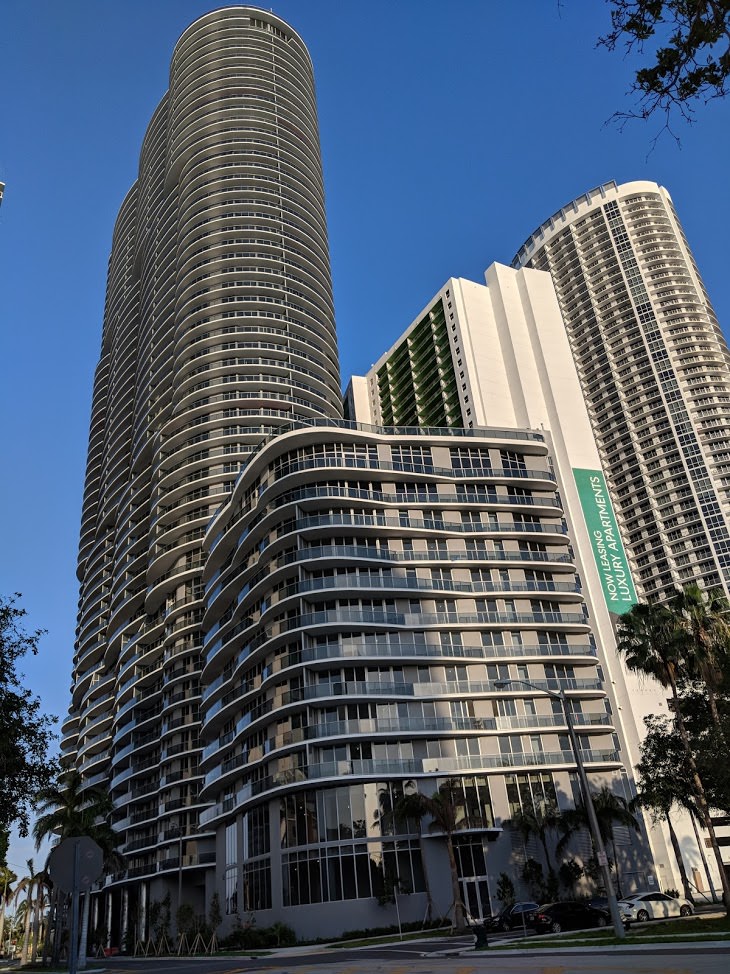 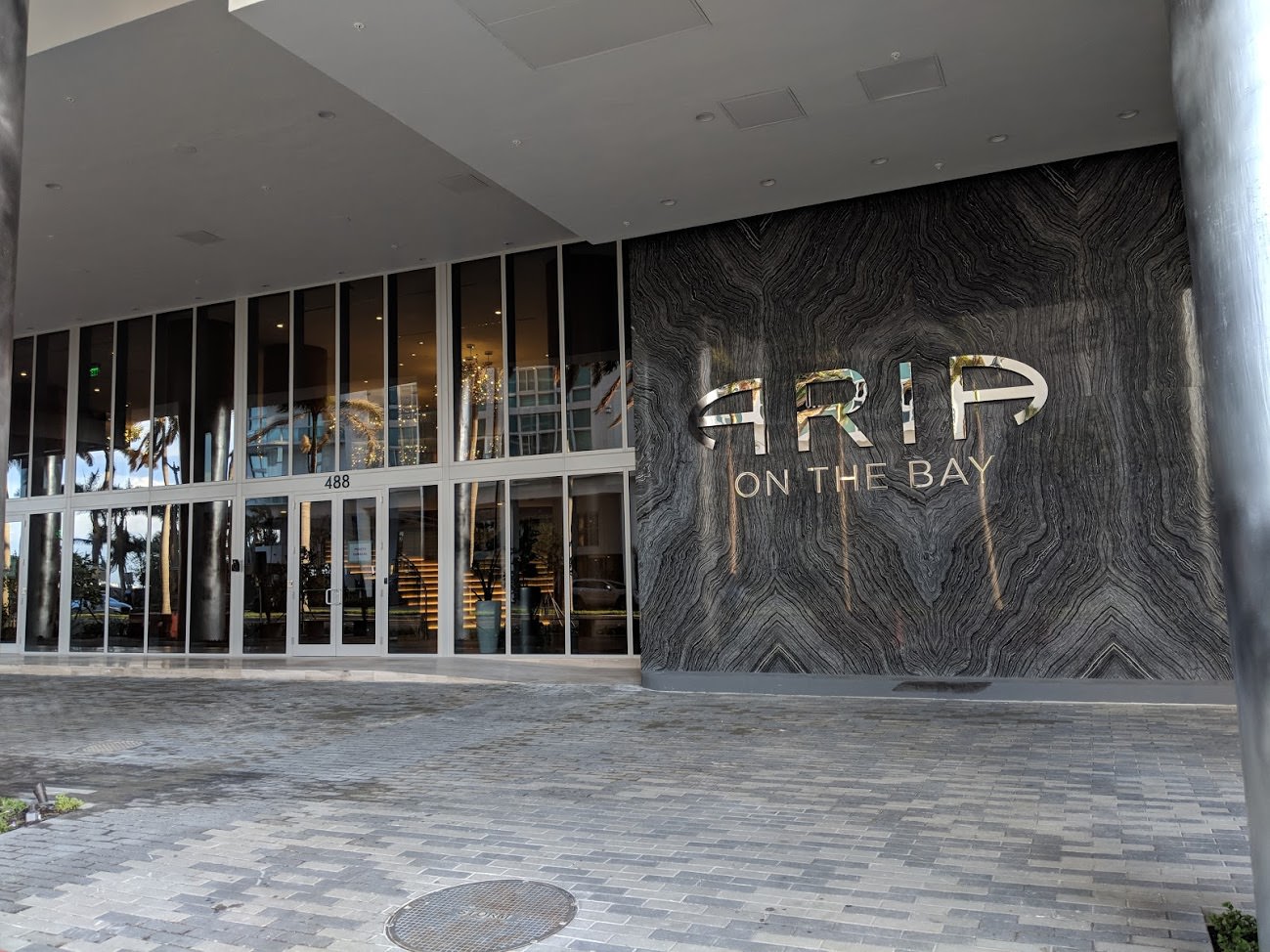