Construction Continues At 51-Story Natiivo, Where Condo Sales Are Surging

Downtown Miami’s 51-story Natiivo tower says it has seen an acceleration in sales since a groundbreaking took place in February.

In the 45 days following the groundbreaking event, Natiivo sold an additional 50 condo units, the developers announced in a press release late last month.

Natiivo says it has seen a surge of interest from millennial-aged buyers and out of state buyers, from states such as New York, Washington D.C., Texas, New Jersey, Wisconsin, California, Washington State and Illinois.

Units at Natiivo will be allowed to be rented on short-term platforms such as Airbnb, and demand and pricing for rentals of those units have been skyrocketing in the past month as the travel market returns.

In addition to 448 residences, Natiivo will include 240 hotel rooms, office space, amenities, and food and beverage space.

Foundation work continues, and completion is set for 2023. 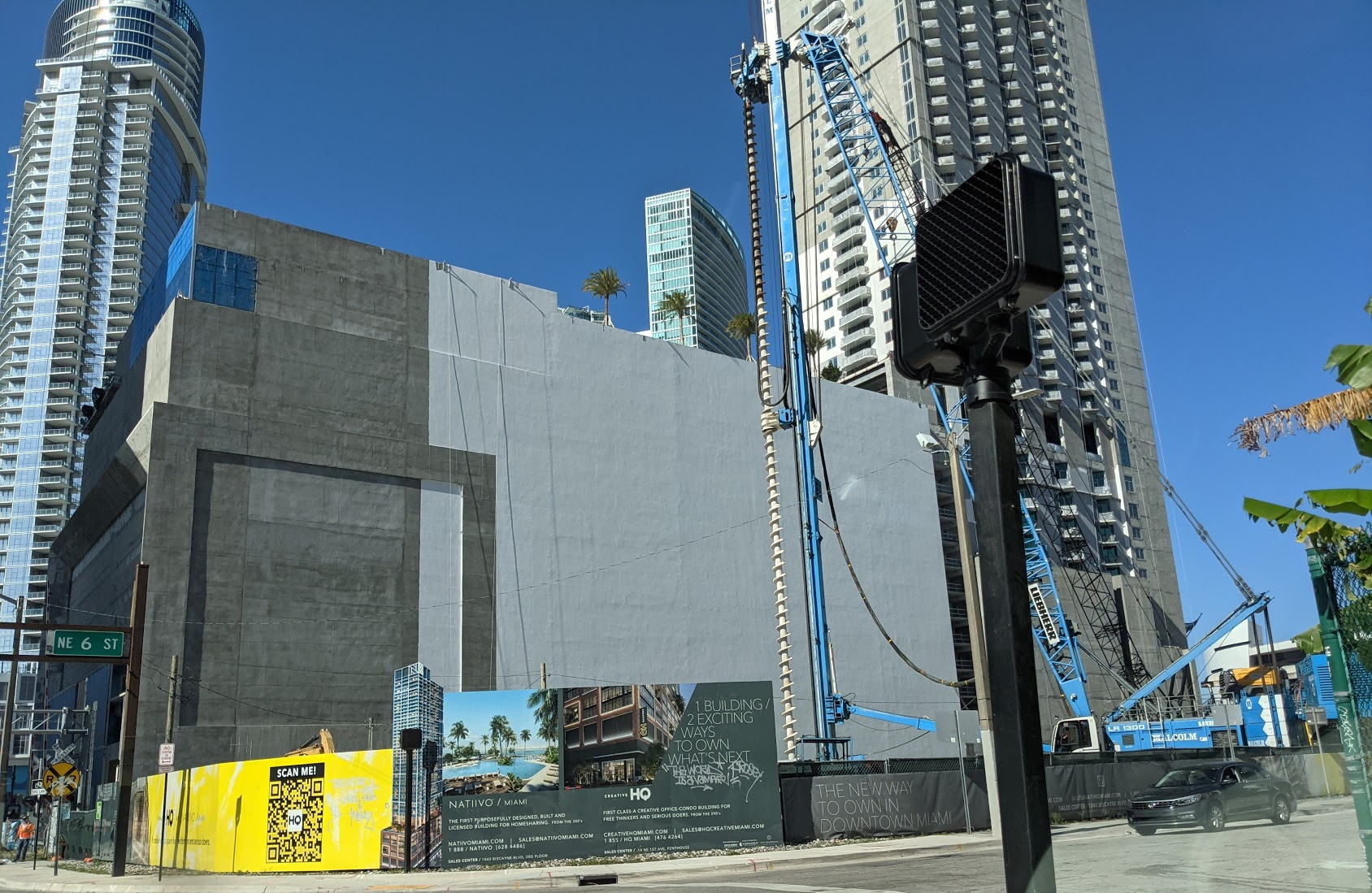 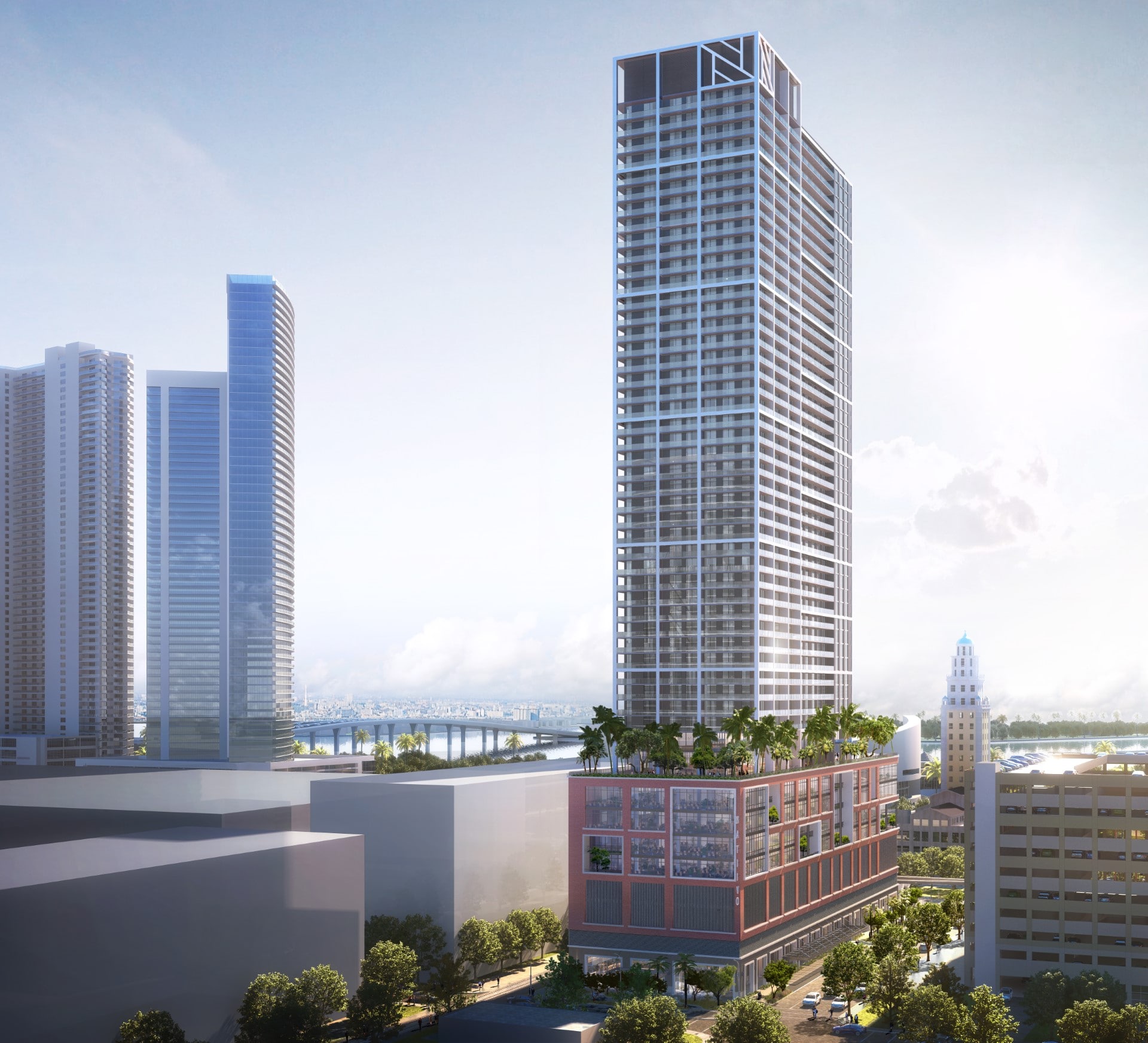