Construction Continues On Island Gardens, The Only Super-Yacht Marina In North America

Despite lawsuits by opponents of the project, construction is proceeding on the Island Gardens super-yacht marina on Watson Island.

In a press release last week, Technomarine USA, a marina construction company, said that it had been awarded a $12 million contract to build the marina. The total construction cost of the marina is estimated at $25 million.

Backers of the project say that it will be the only super-yacht marina in North America, and one of the largest marinas that can handle megayachts. It is expected to open in October.

The deep-harbour marina is expected to become a new venue during the Miami Boat shows next year. It will host a show called Super-Yacht Miami, and will be able to accommodate any size yacht – up to and including the largest in the world.

Island Gardens is also to include a hotel and residential component, but construction is not underway yet. Multiple lawsuits have been filed, including one challenging whether work on the project started by the date required under a lease with the city of Miami (developer Flagstone Island Gardens is leasing the land from the city.) 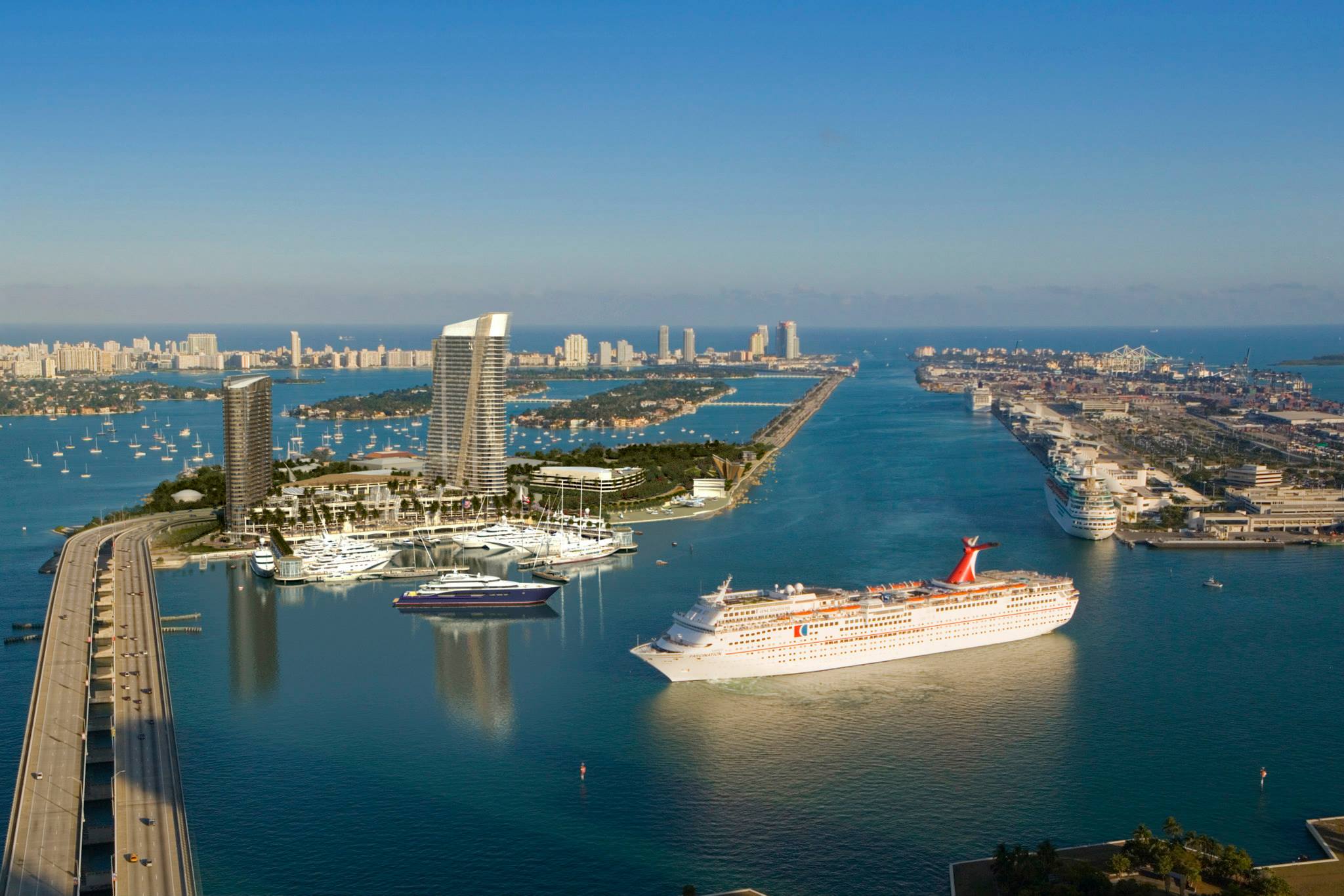