Brickell’s 579-foot Una Residences is nearing sellout, and contractors continue to make progress on a giant subterranean parking garage beneath the building.

Approximately 85% of the development’s 135 units have already been sold and are under hard contract, with total sales completed since January 2021 exceeding $154 million, the developer said in a statement.

Contractors are now focusing on building a massive, three-story underground parking garage beneath the complex.

Work began in early 2020, with vertical construction planned for late 2021.

The developer said in April that the project remains on track to come out of the ground by the end of this year as originally planned.

The project is being designed by Adrian Smith + Gordon Gill architecture. 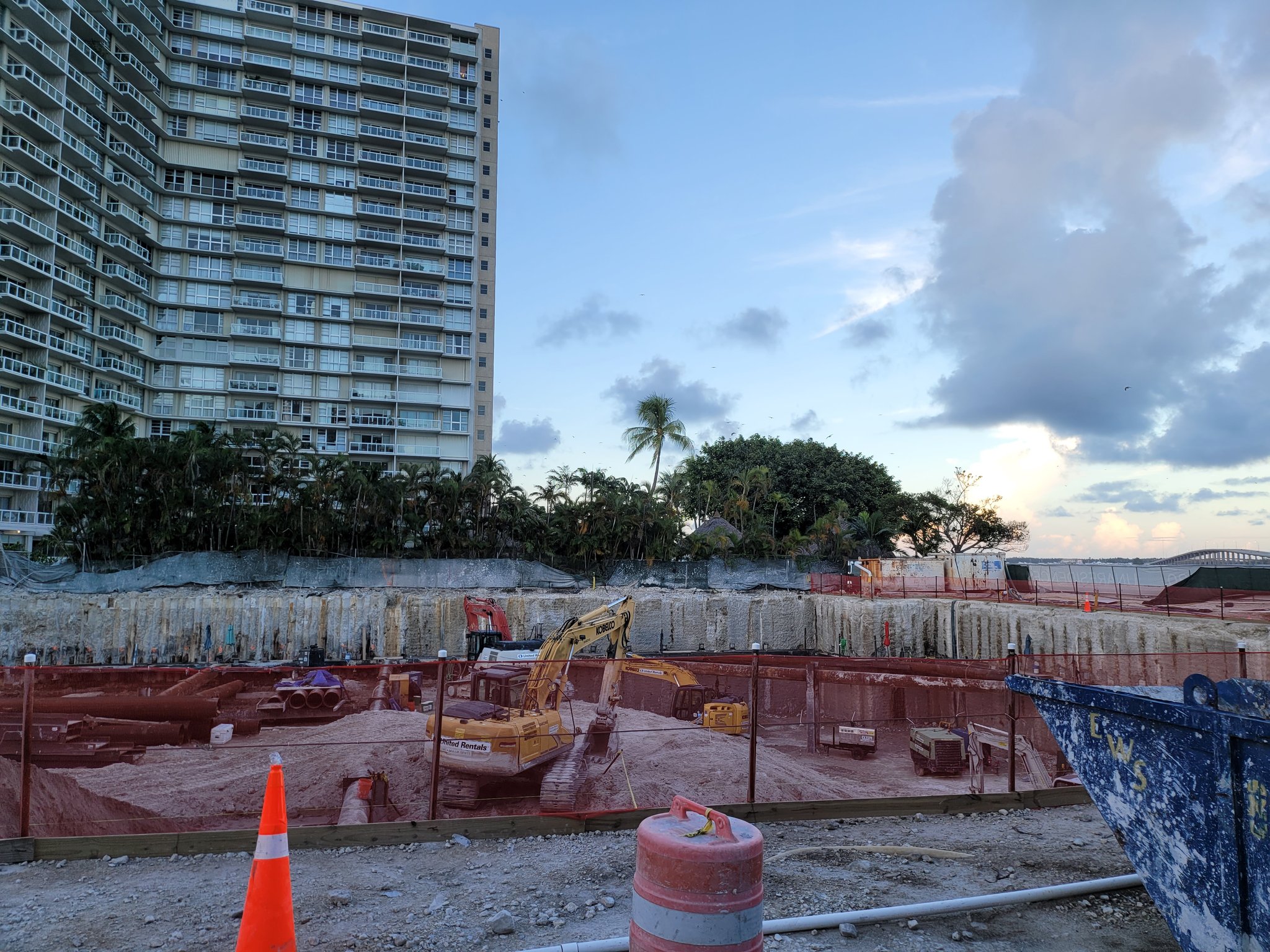 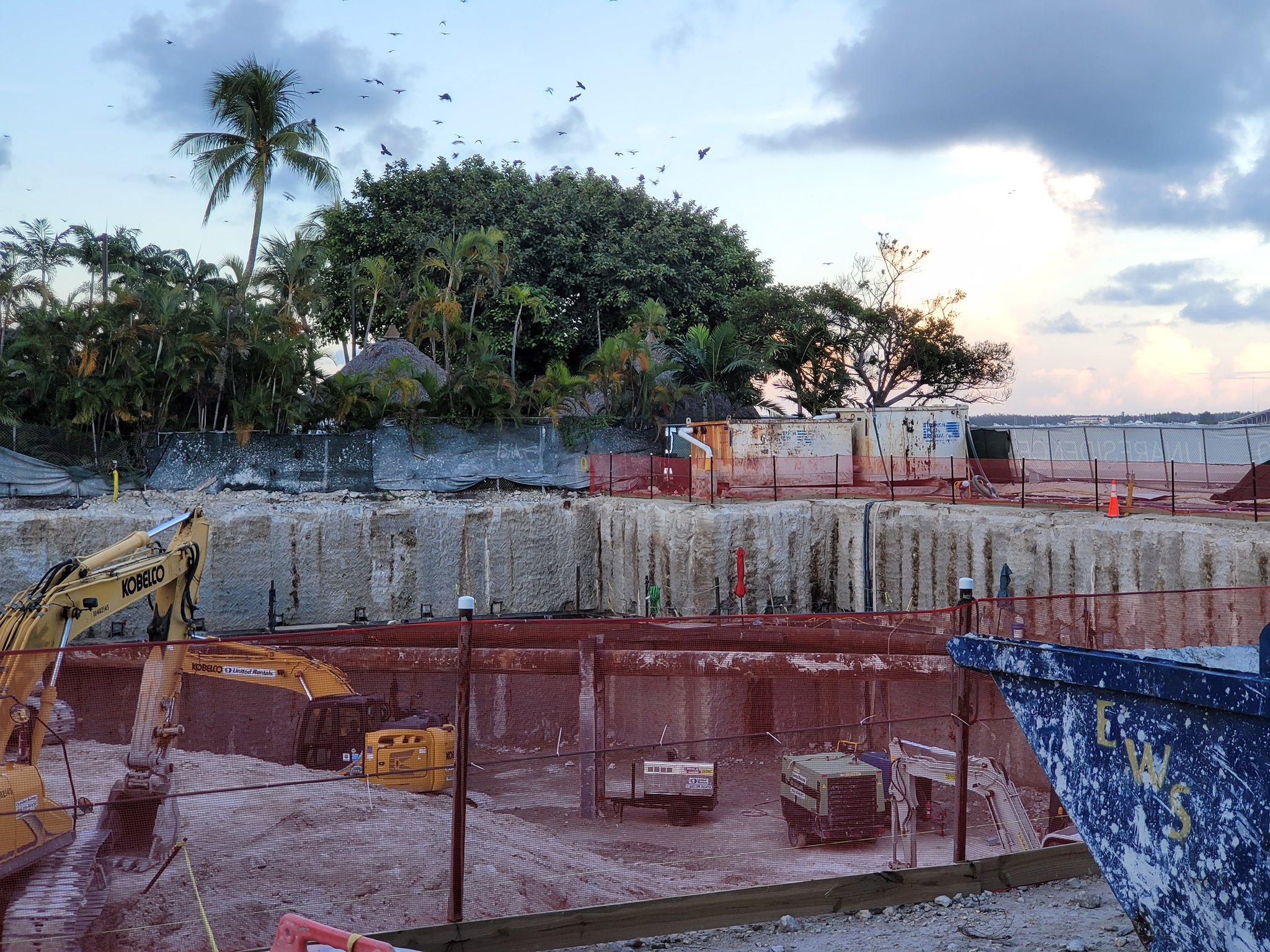 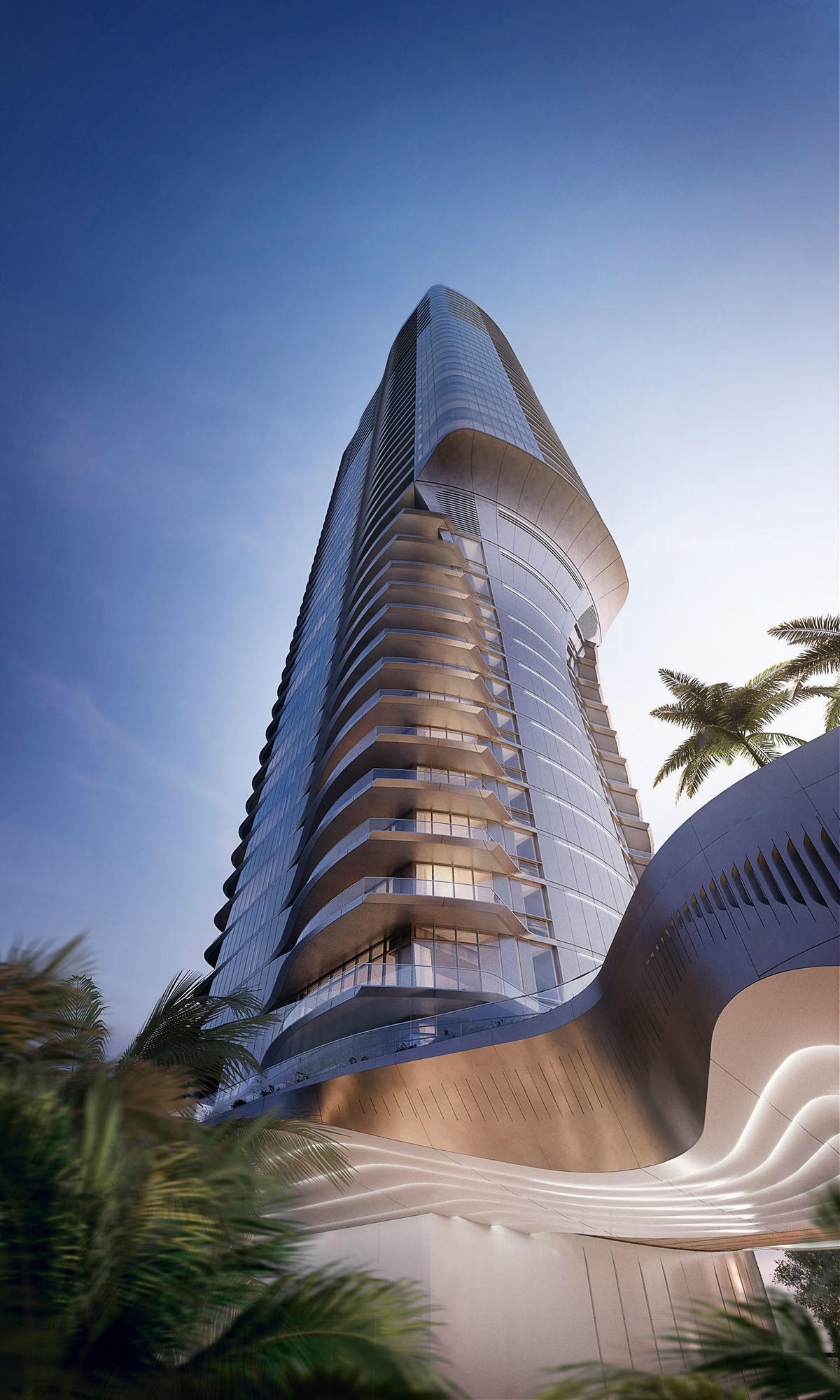 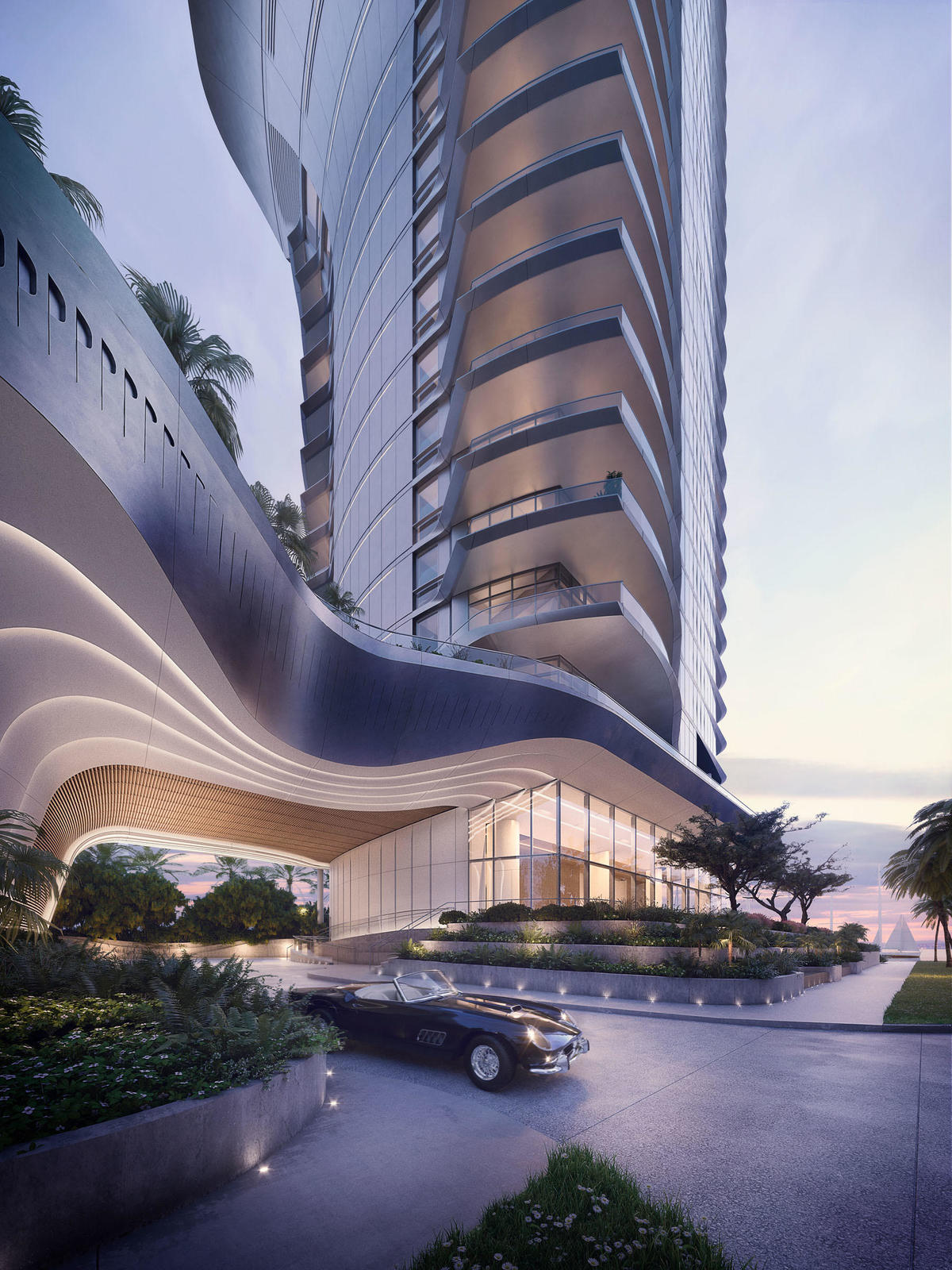 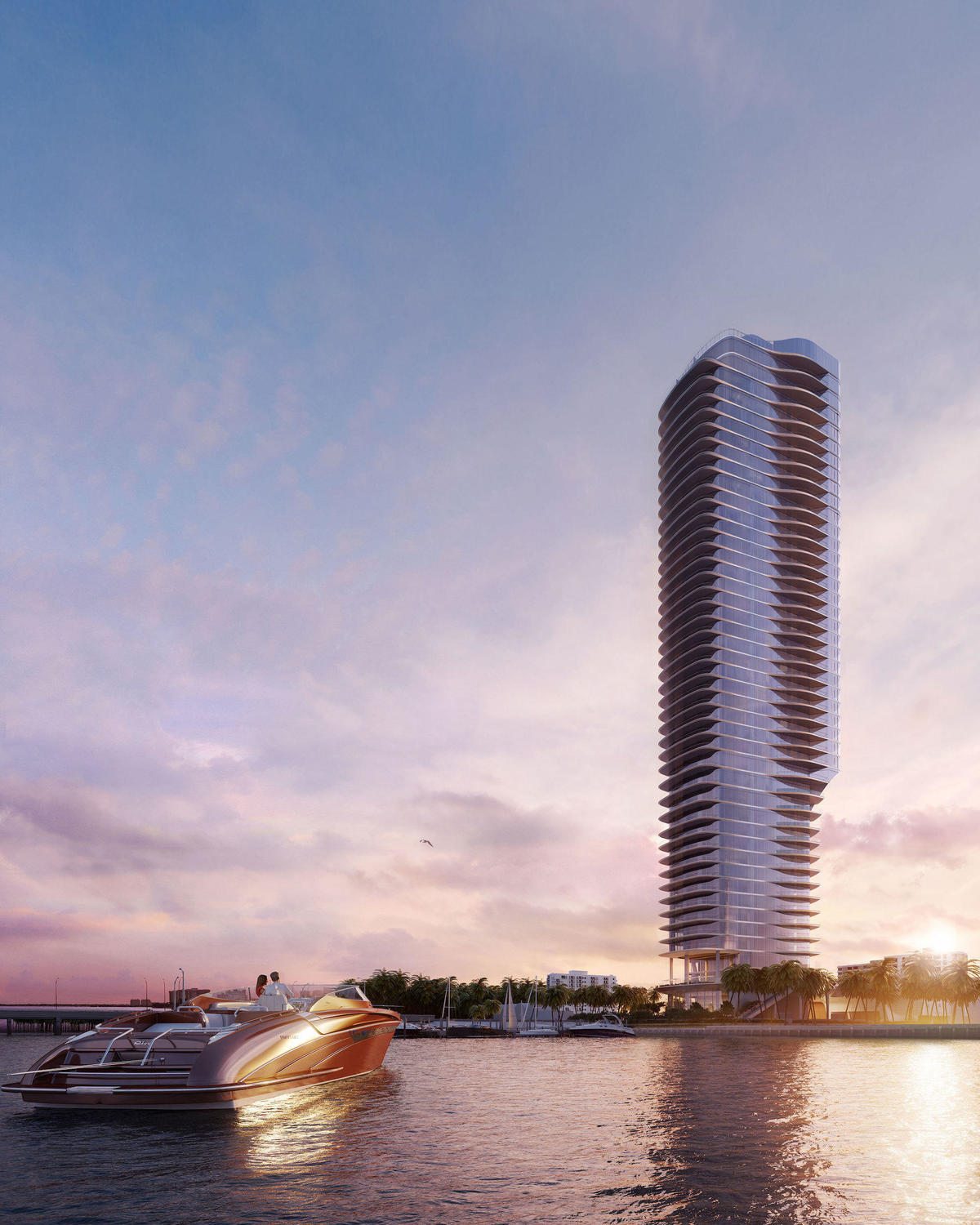