Construction Contract Awarded For ‘Brickell Backyard,’ Part Of The Underline

Construction is about to begin on the first portion of the Underline, known as the Brickell Backyard.

Miami-Dade commissioners voted this week to award a $14.3 million construction contract to build the project.

The project runs for about a half mile, from the Miami River past the Brickell Metrorail station through SW 13 Street.

Completion is scheduled for 2020.

It is the only portion of the ten-mile Underline that has been awarded a construction contract. The segment is only about 5% of the total planned length of the Underline. 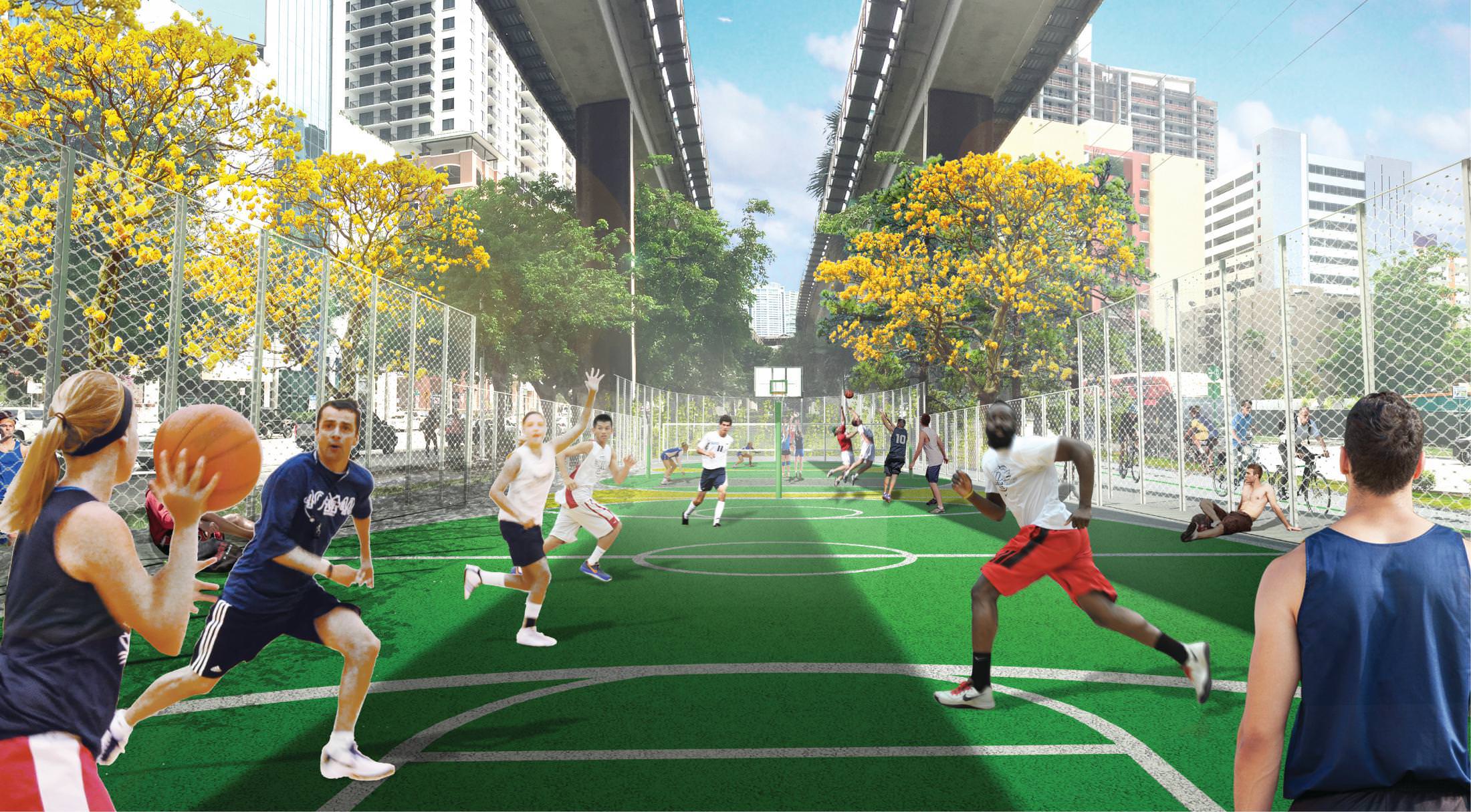 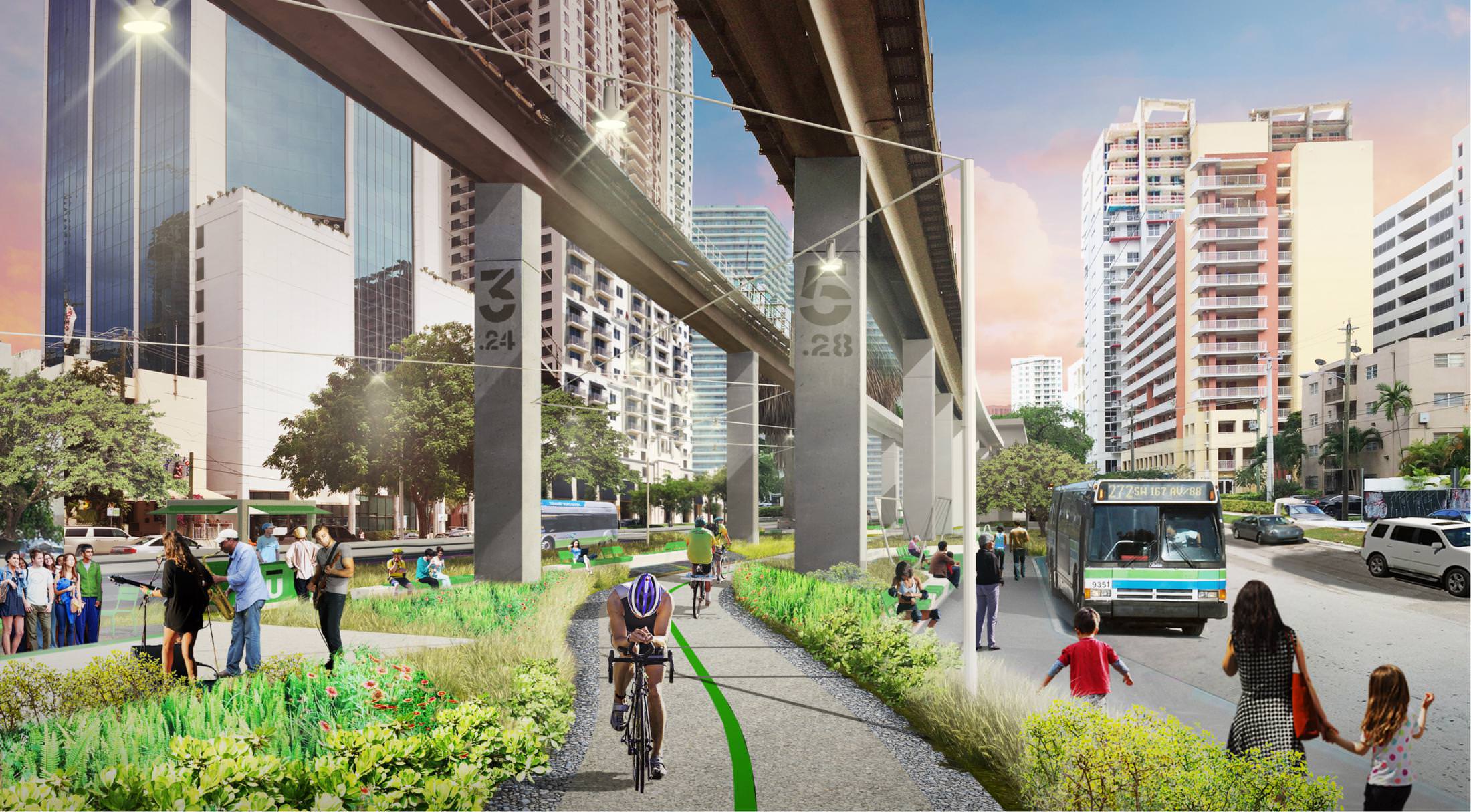