Construction Gets Underway On Residential Tower In North Bay Village

Architect MTTR Mgmt, which is designing the 7918 tower, wrote that the project is now officially under construction.

Records show that a Notice of Commencement was recorded with Miami-Dade on July 28 stating that work on the project was beginning.

According to the Notice of Commencement, a 54-unit condo building is being built. Thornton Residential is listed as the contractor.

Each of the 54 units in the building will be different, with unique floor plate outlines and glass-lines customized for every condo, according to the project website.

The project will have 250,000 square feet and is six years in the making, MTTR said.

Pacific Orient Development LLC, a subsidiary of a Malaysian company, is the developer. The SFBJ reported in 2017 that they planned to self-fund construction rather than rely on pre-sales. 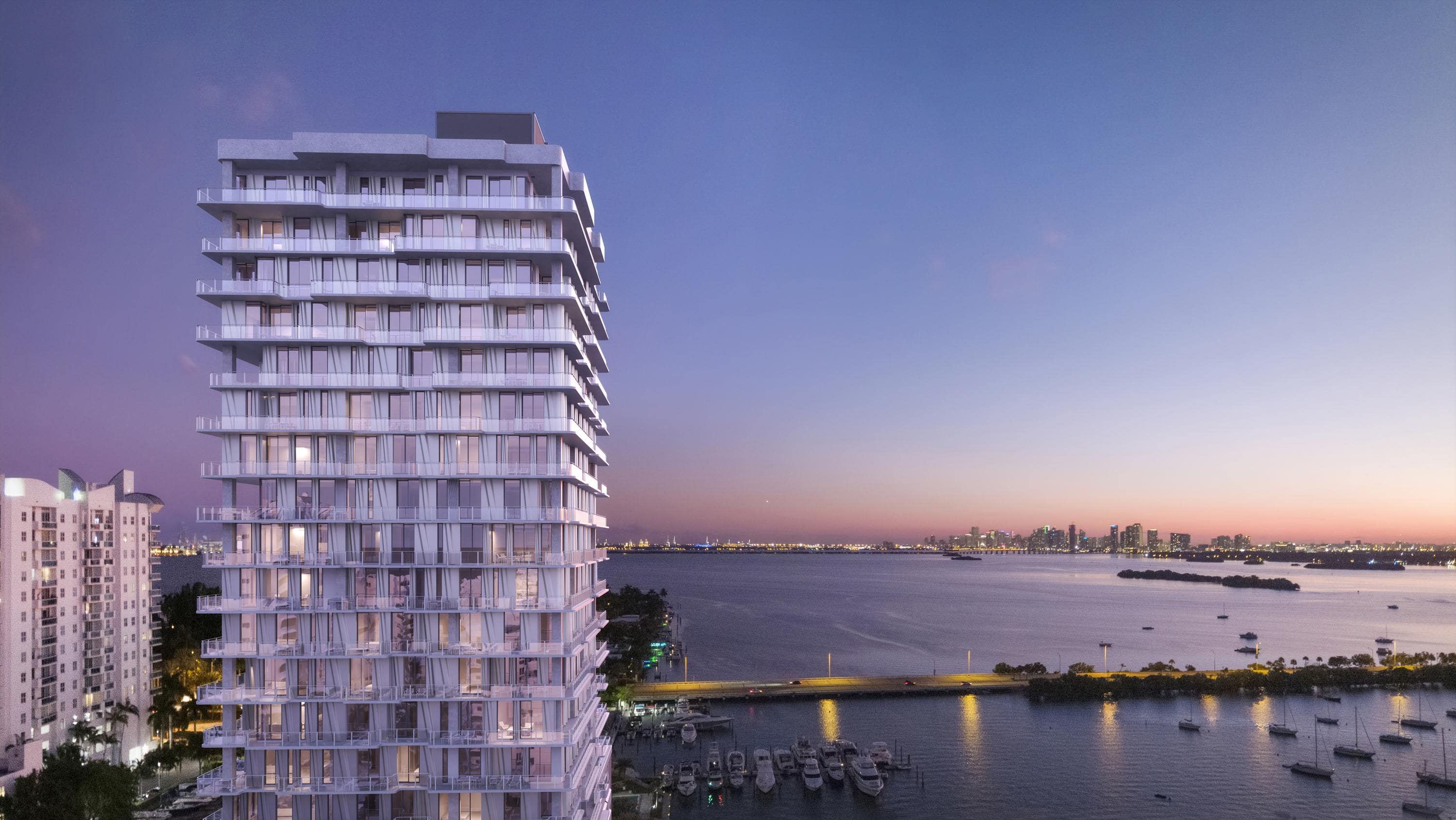 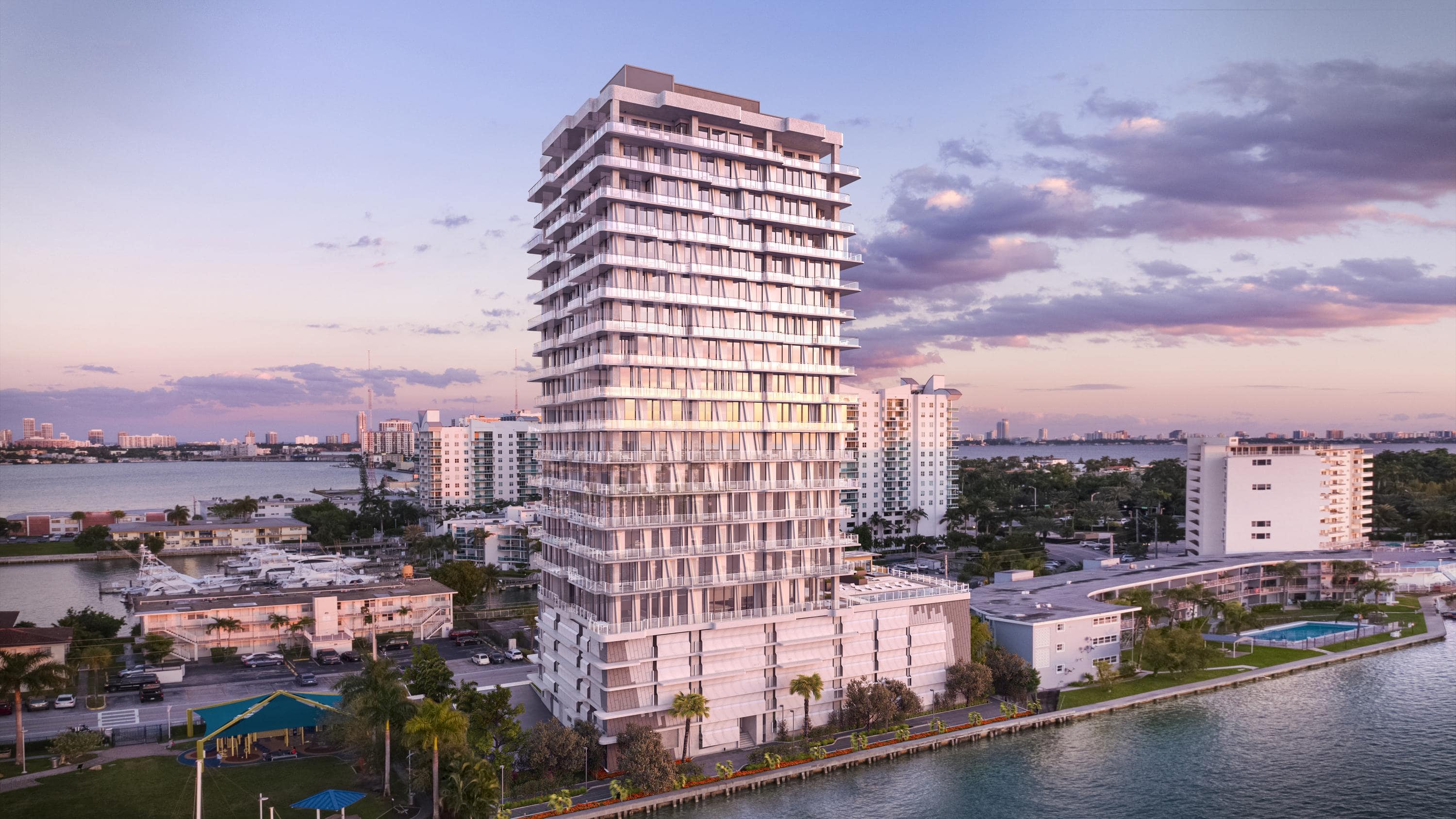 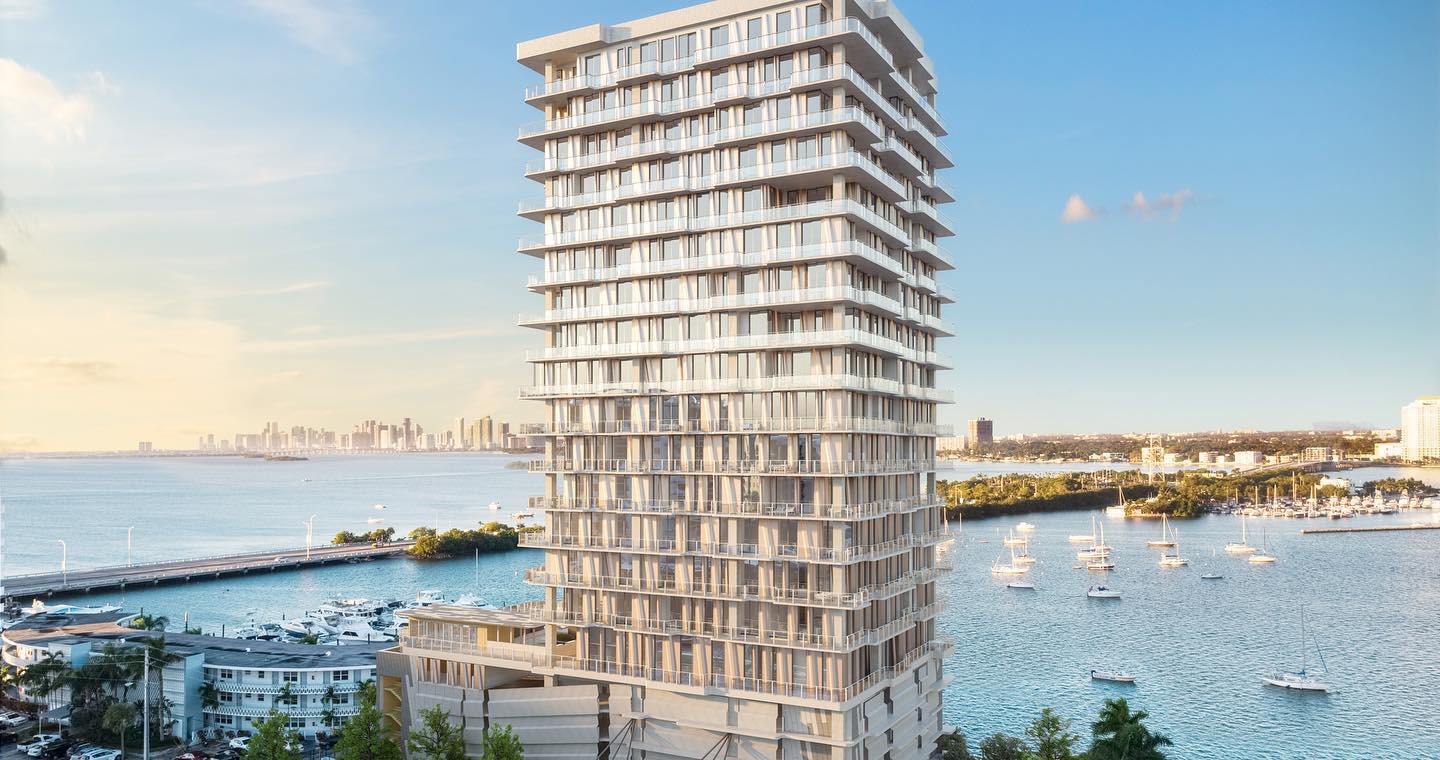