This marks the third tower under construction at the Paraiso Bay complex. Foundation work at the 53-story One Paraiso began last month, while the first 53-story Paraiso Bay tower is now about a dozen floors up.

When completed the 44-story Bayviews tower will include 396 units.

In total, about 1,000 units are now under construction at the complex in three towers. The majority of the 317 units in the fourth tower, Gran Paraiso, have already been reserved, and construction should begin later this year. 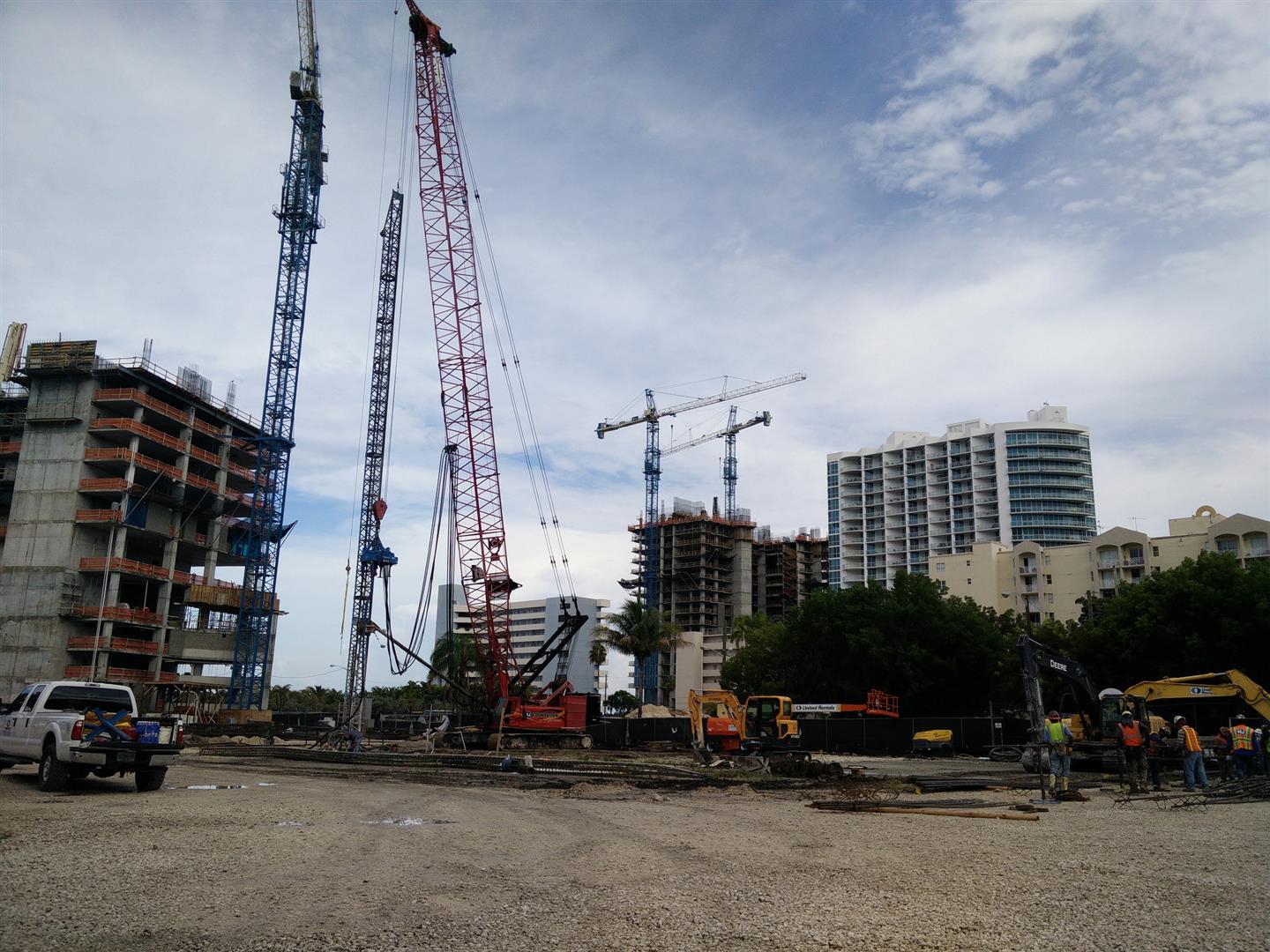 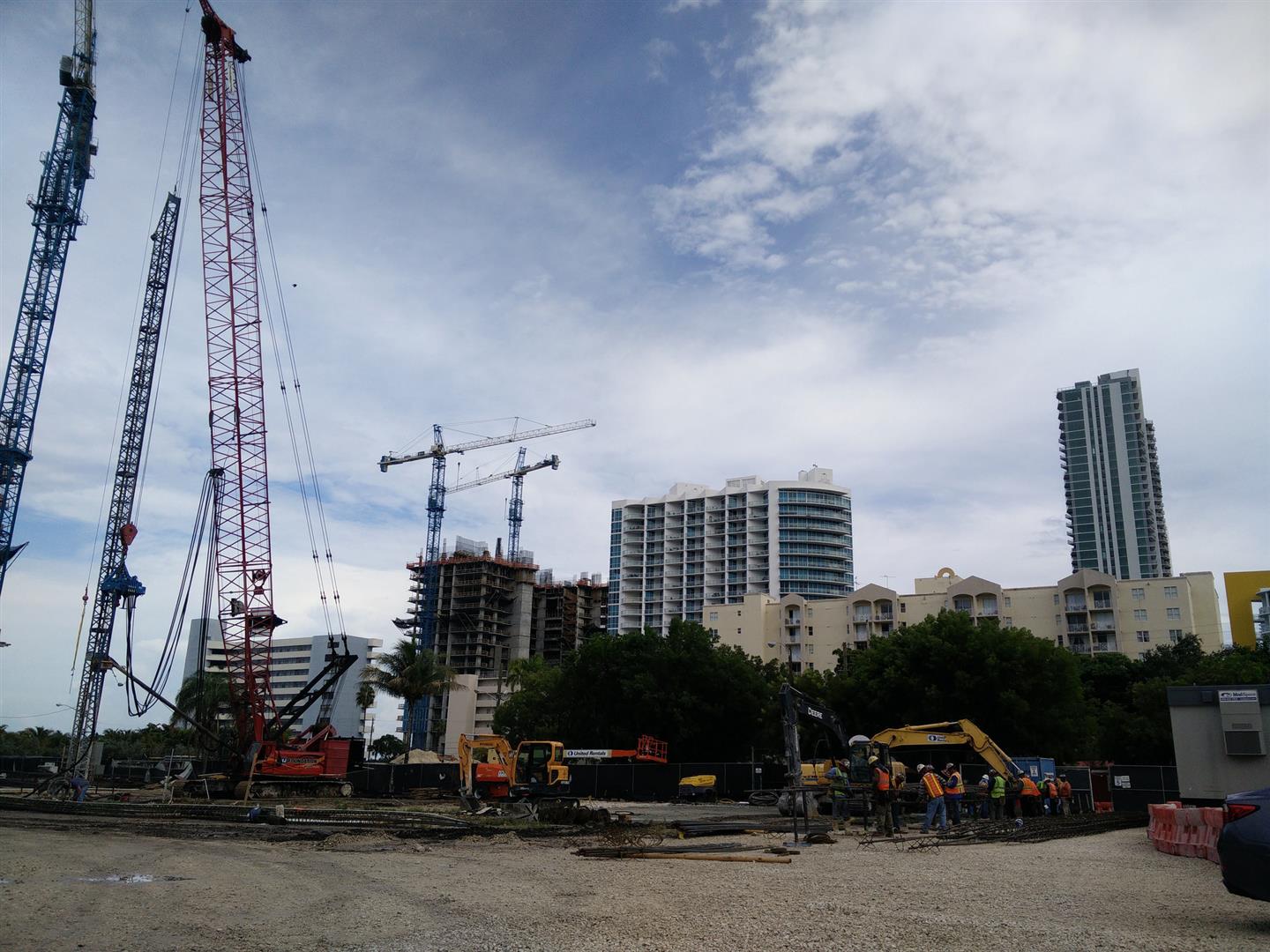 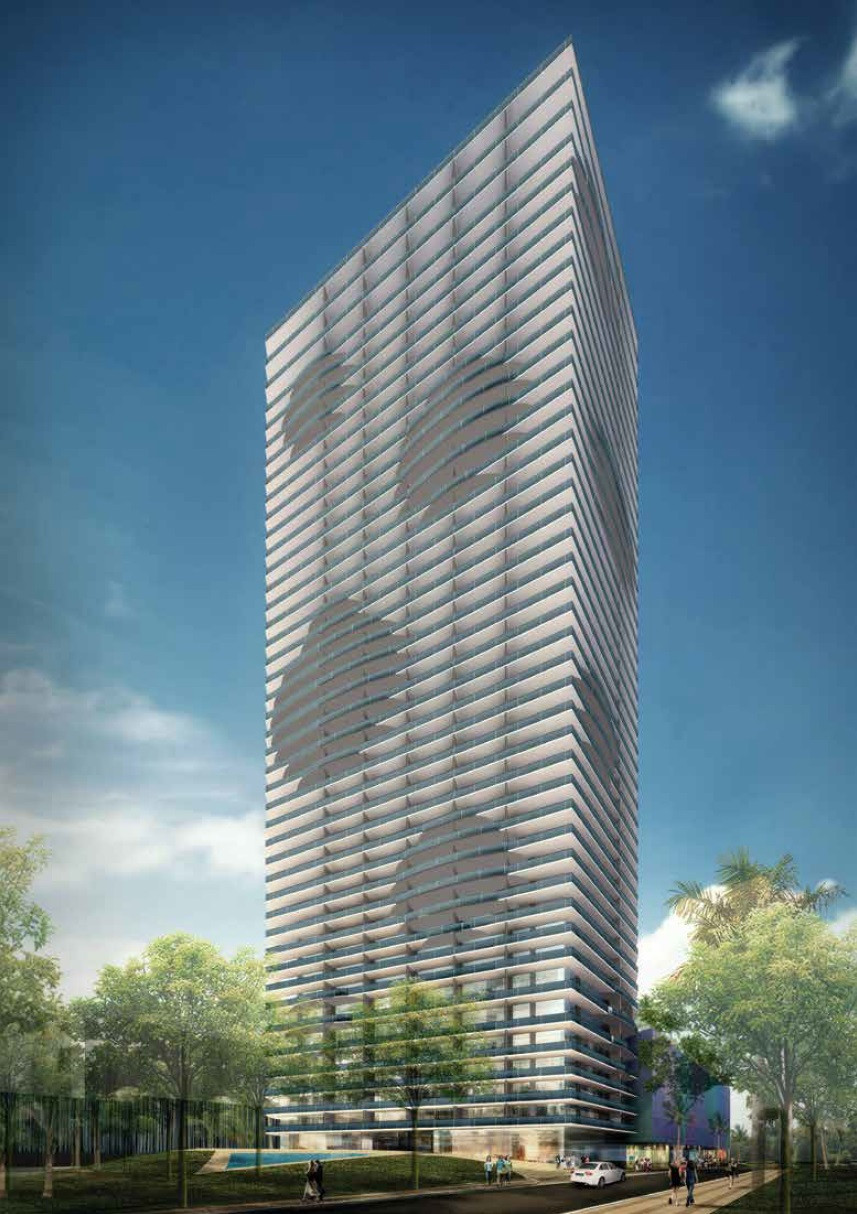