Another 36-story tower is now officially under construction in Miami’s urban core at 2000 Biscayne Boulevard.

A Notice of Commencement for construction at 2000 Biscayne was filed with the county on December 2, records show.

City records show that a master construction permit was issued on November 24. Balfour Beatty is the general contractor.

Dorsky + Yue is the architect.

Kushner Companies and PTM Partners are the developers. PTM was brought on as a joint venture partner in a deal announced in November.

Kushner is also planning another two apartment towers across the street at 1900 Biscayne with an additional 756 apartments. However, no permits appear to be pending yet at that property. 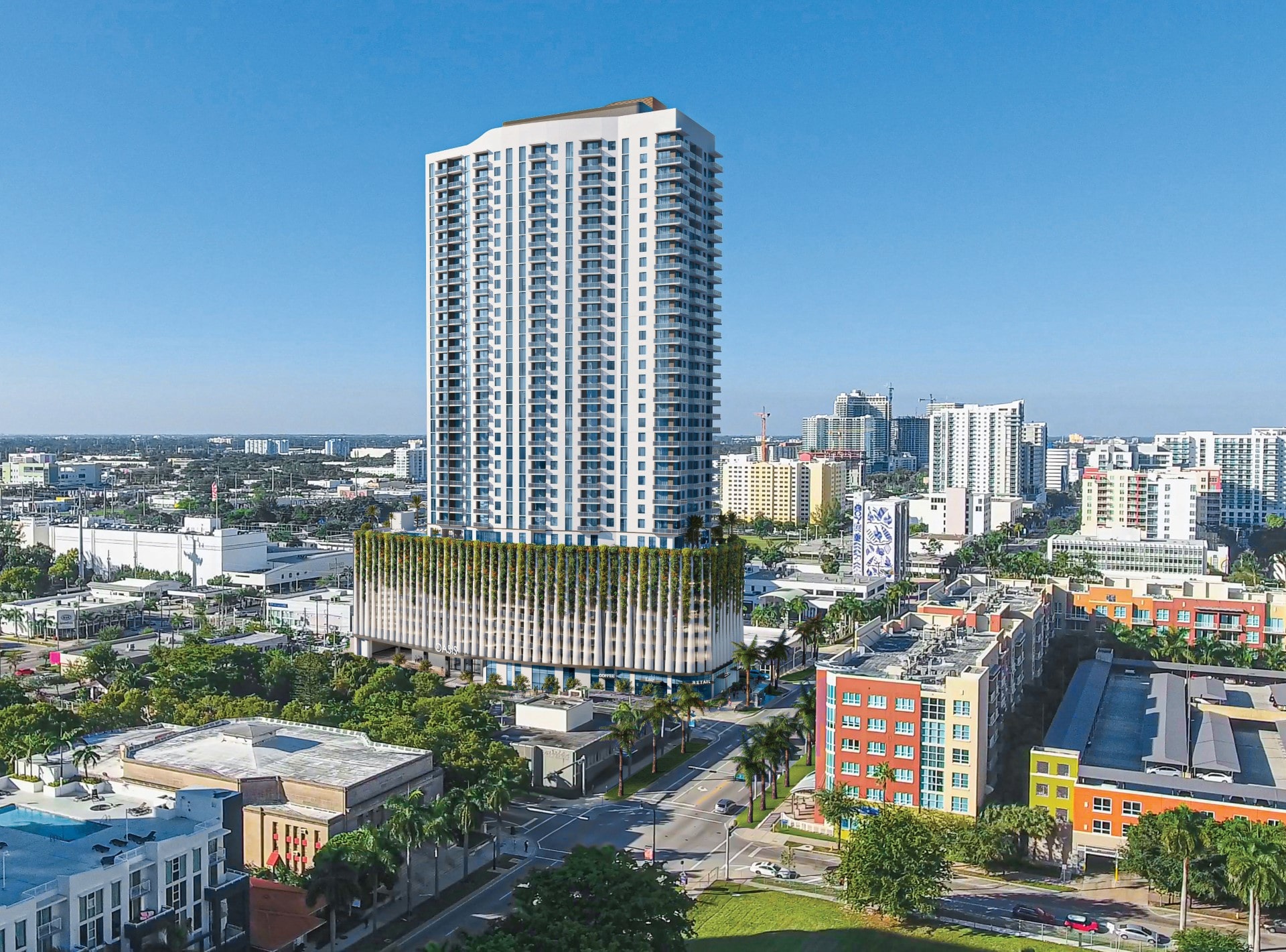