Smart Brickell is now under construction.

Piling work for the first tower got underway on Monday, and completion is scheduled for 2021. The tower is sold out, and will include 50 hotel rooms and 50 condos.

A third tower is also planned. 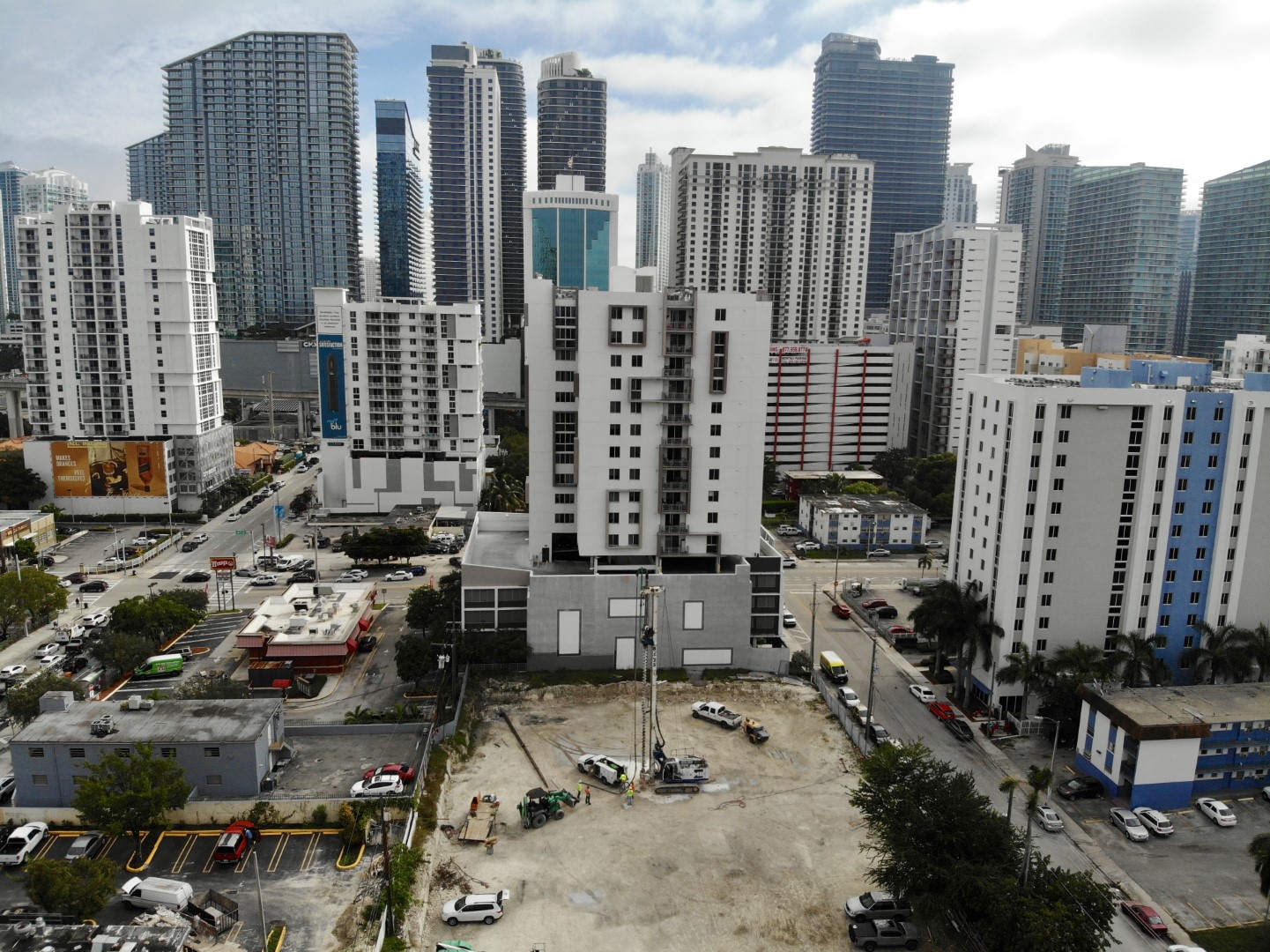 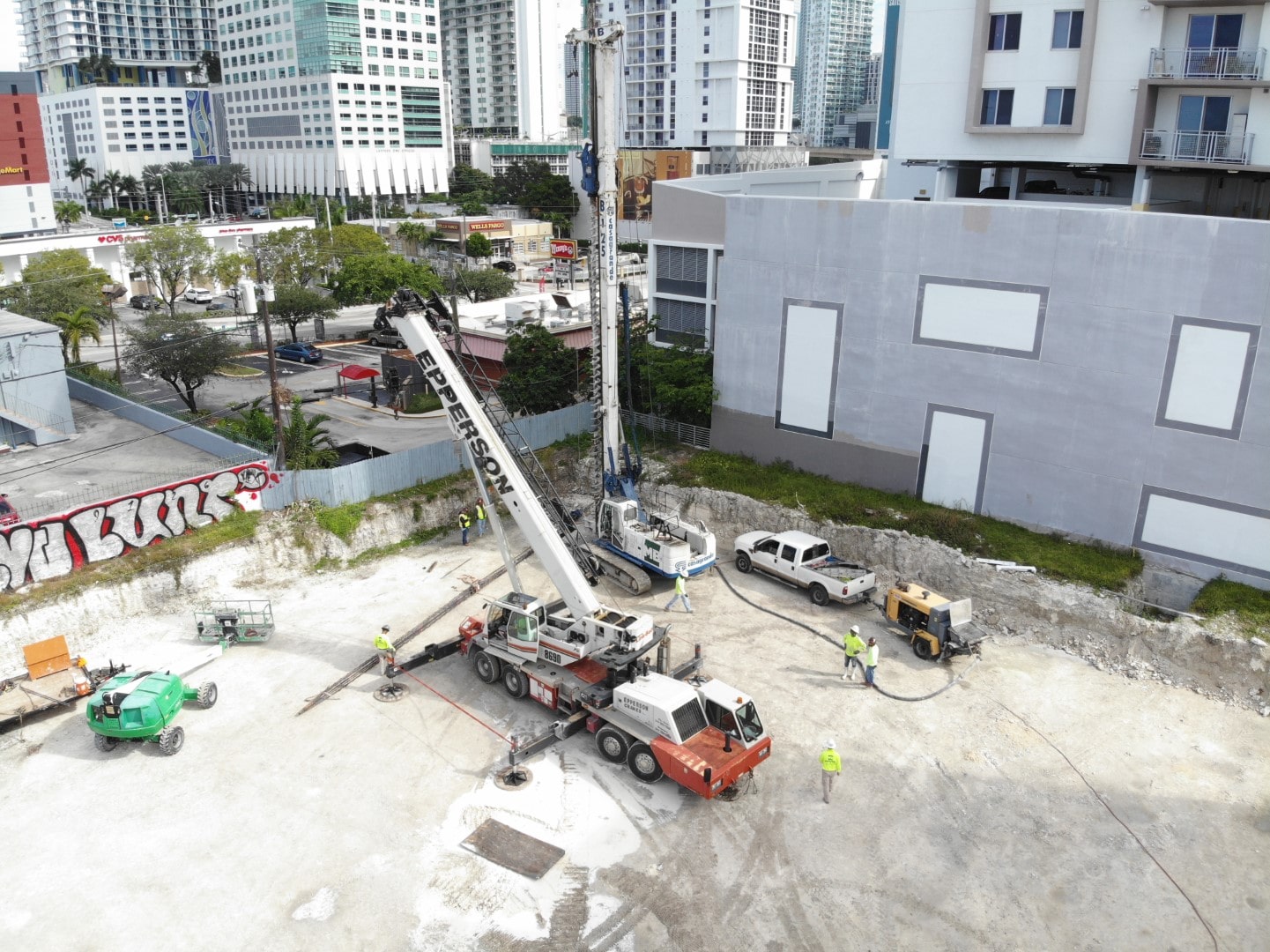 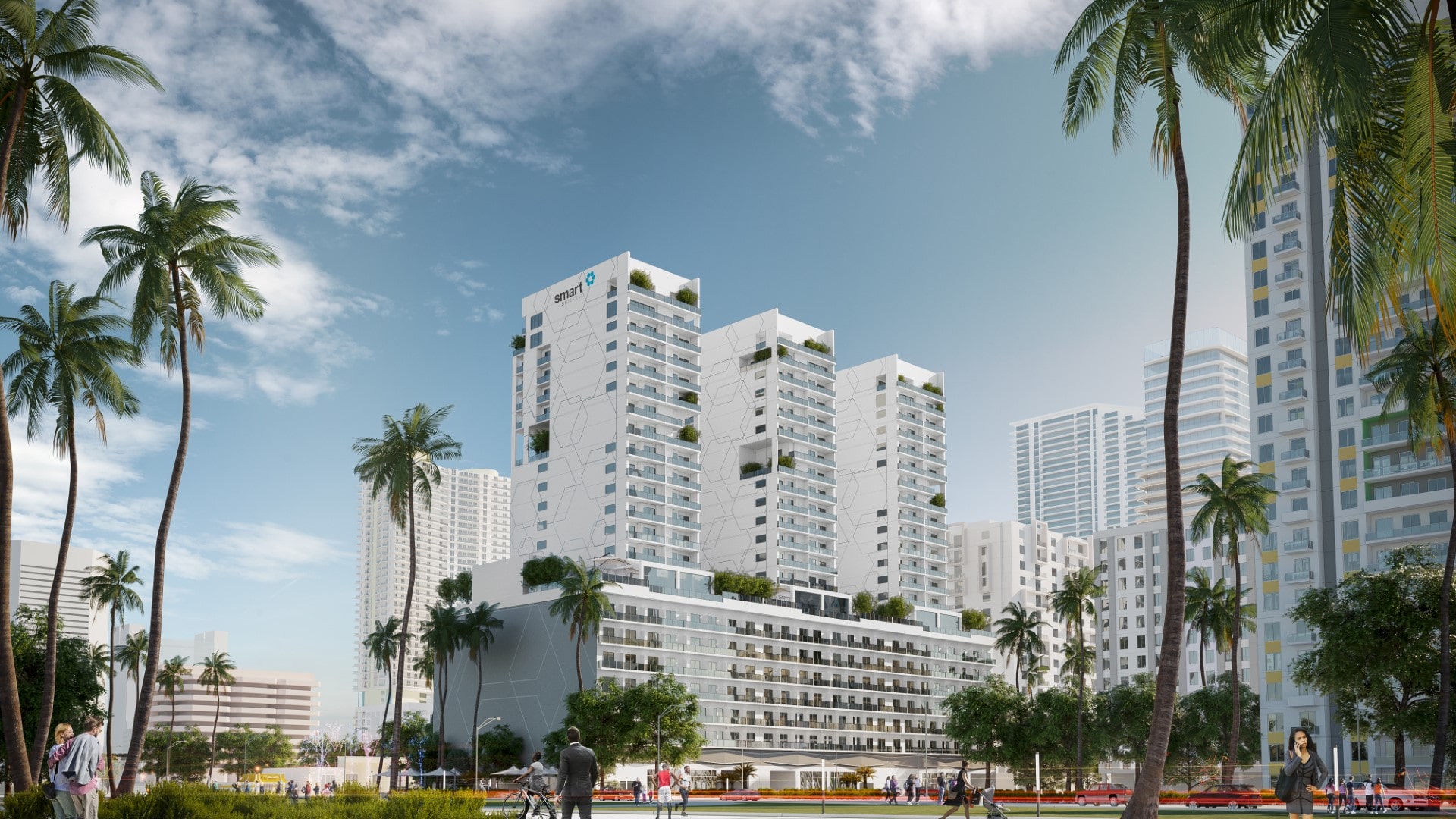