Construction is now underway at the Miami Woman’s Club, where plans include a new rooftop lounge and outdoor restaurant.

A notice of Commencement was filed with the county on October 4, stating that work on interior remodeling and an addition was beginning.

The construction permit was applied for on March 3, 2017, and approved on August 29, 2018. In addition to building department approval, the project was reviewed by the city’s Historic Preservation Board. 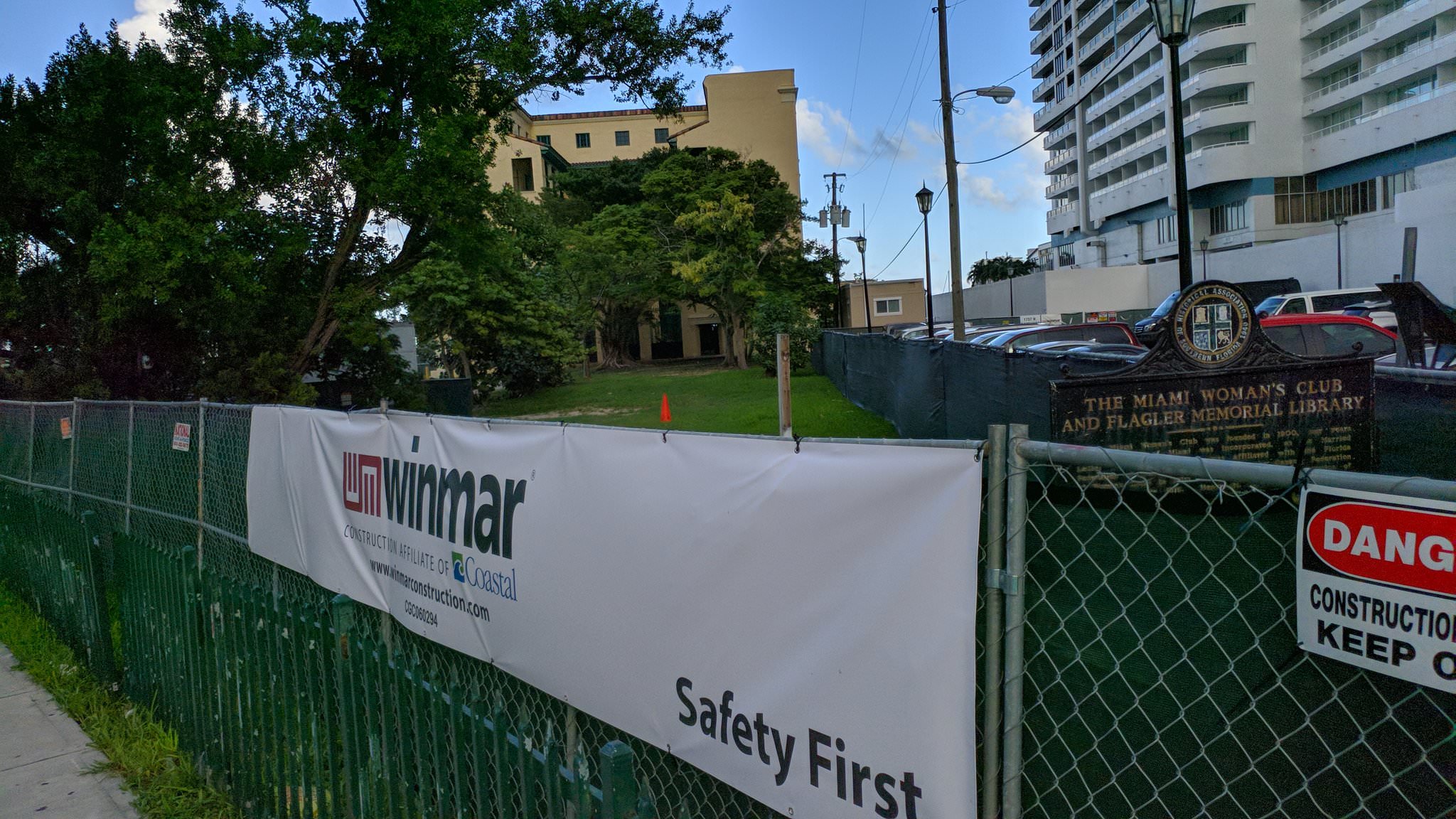