All Aboard Florida expects to close on a construction loan for two rental towers at MiamiCentral in the first quarter of 2017, according to a new EB-5 brochure released by the developer late last month.

The two towers will include 816 units, with 350 units in the north tower and 466 in the south tower. Completion is scheduled for the first quarter of 2019.

The developer has begun soliciting up to $100 million in EB-5 investment. Those investors will be secured by the retail portion of the development only.

Completion of the retail portion is scheduled for later this year. 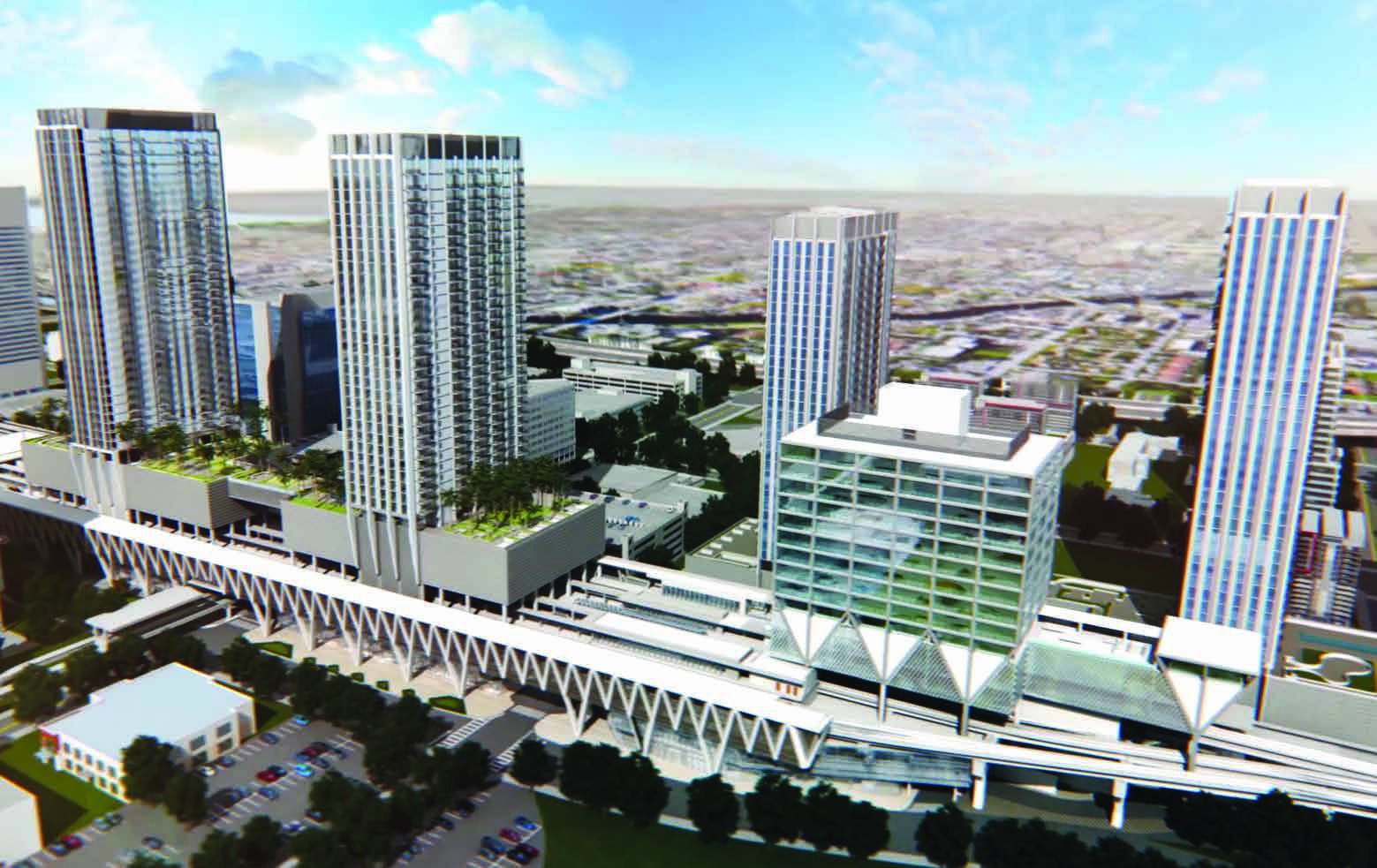 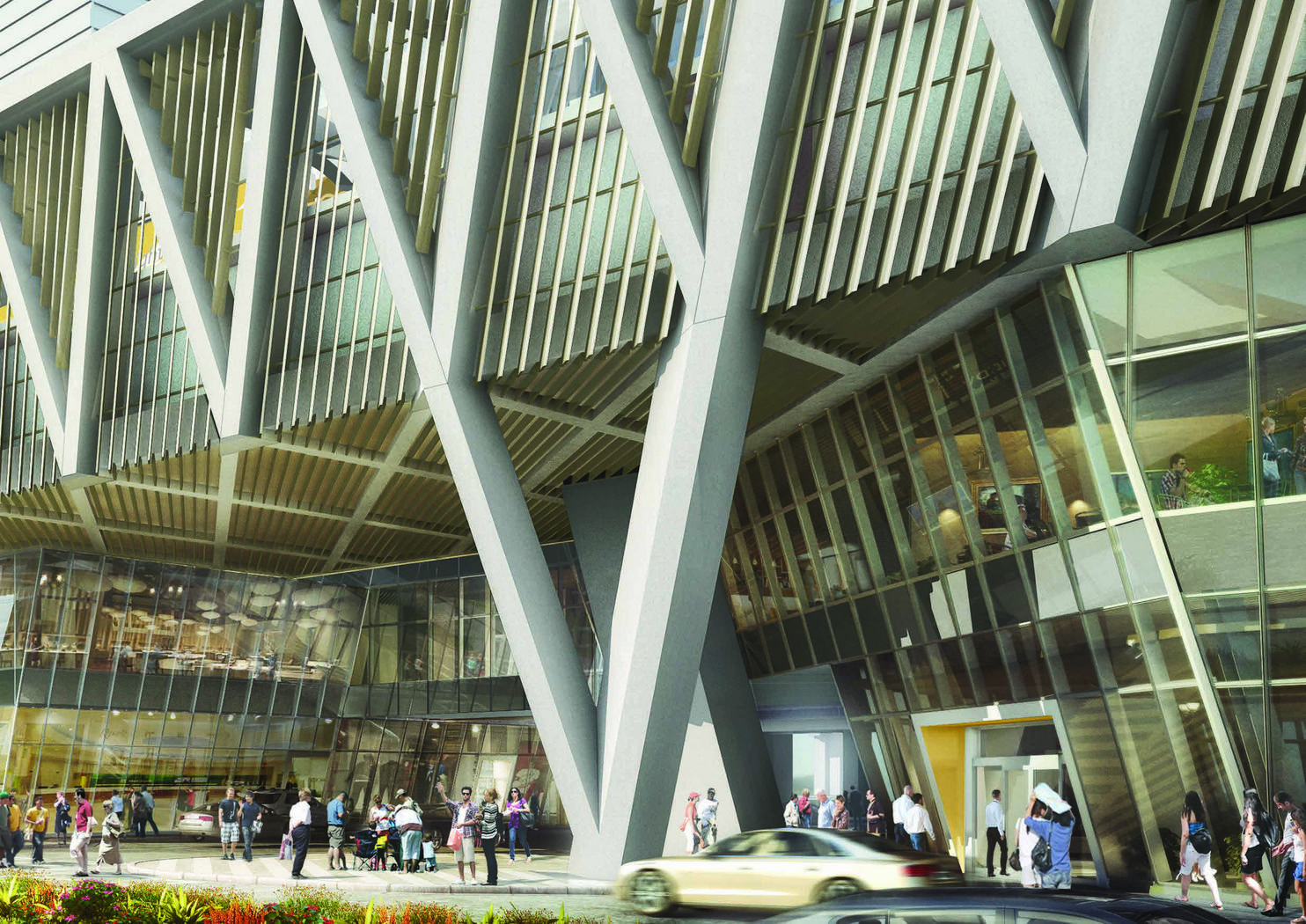 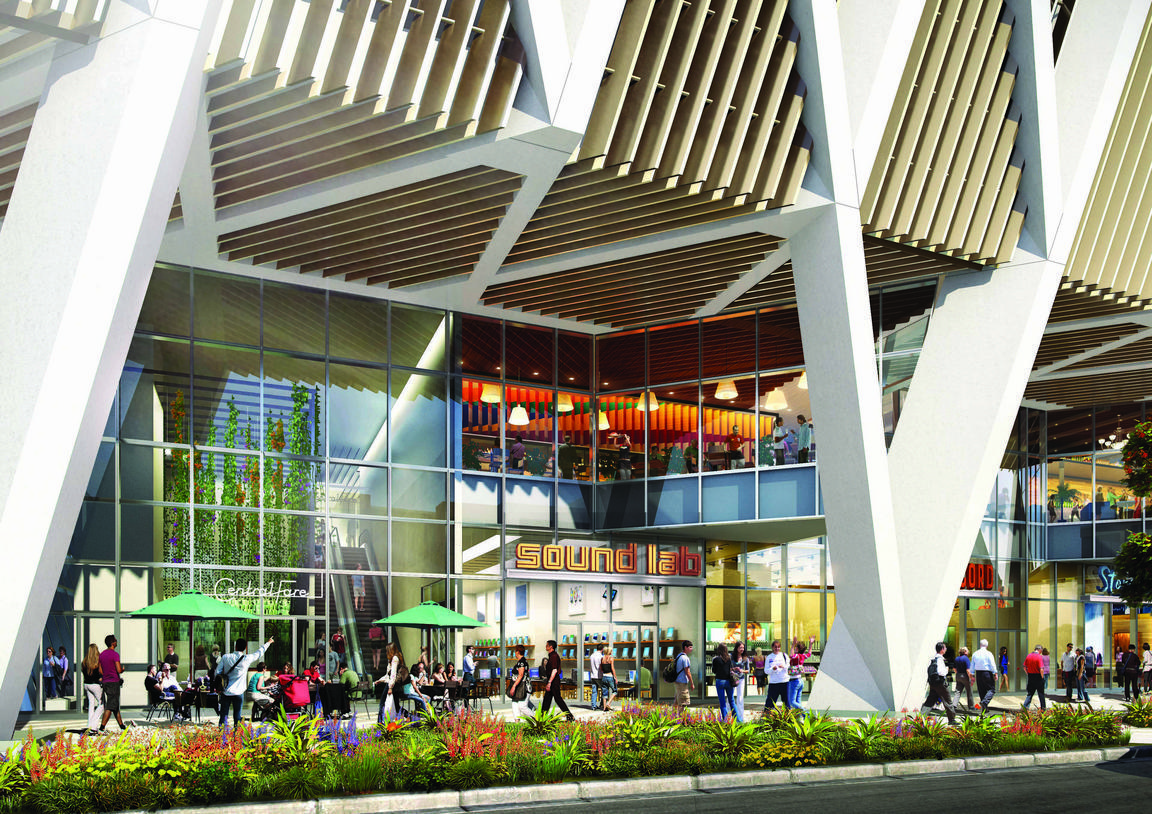 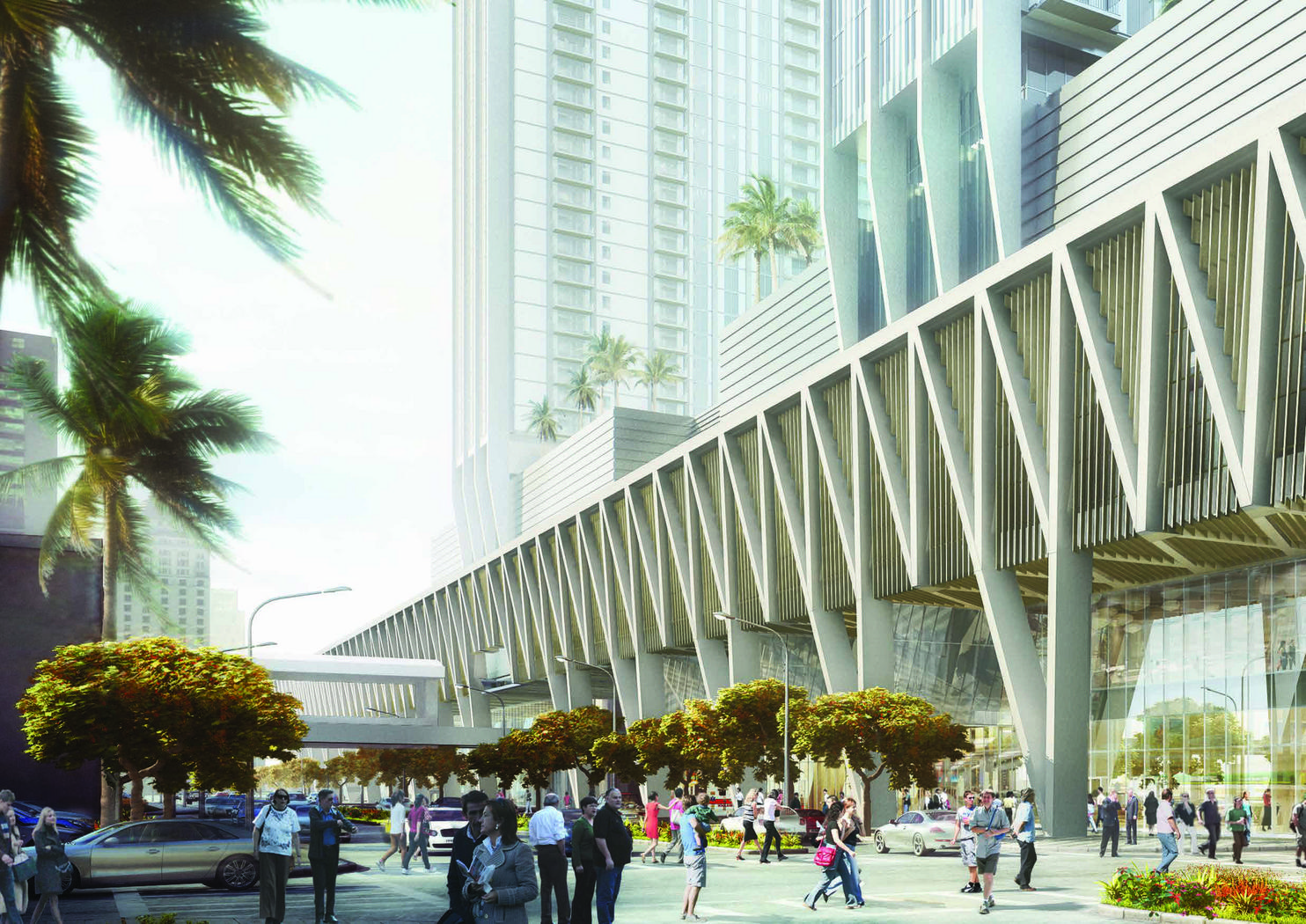