Construction on Art Plaza started even before the city granted approval, with the Urban Development Review Board scheduled to review the project today.

Art Plaza is one of three blocks that Melo is developing around the School Board Metromover station, bringing a total of 1,790 new apartments to the area.

In less than a year, you may see both Art Plaza towers topped off, if Melo’s history is any indication. Last October, the developer started construction across the street on twin 35-story towers called Square Station, with tower cranes installed two months later and top off in under 12 months. 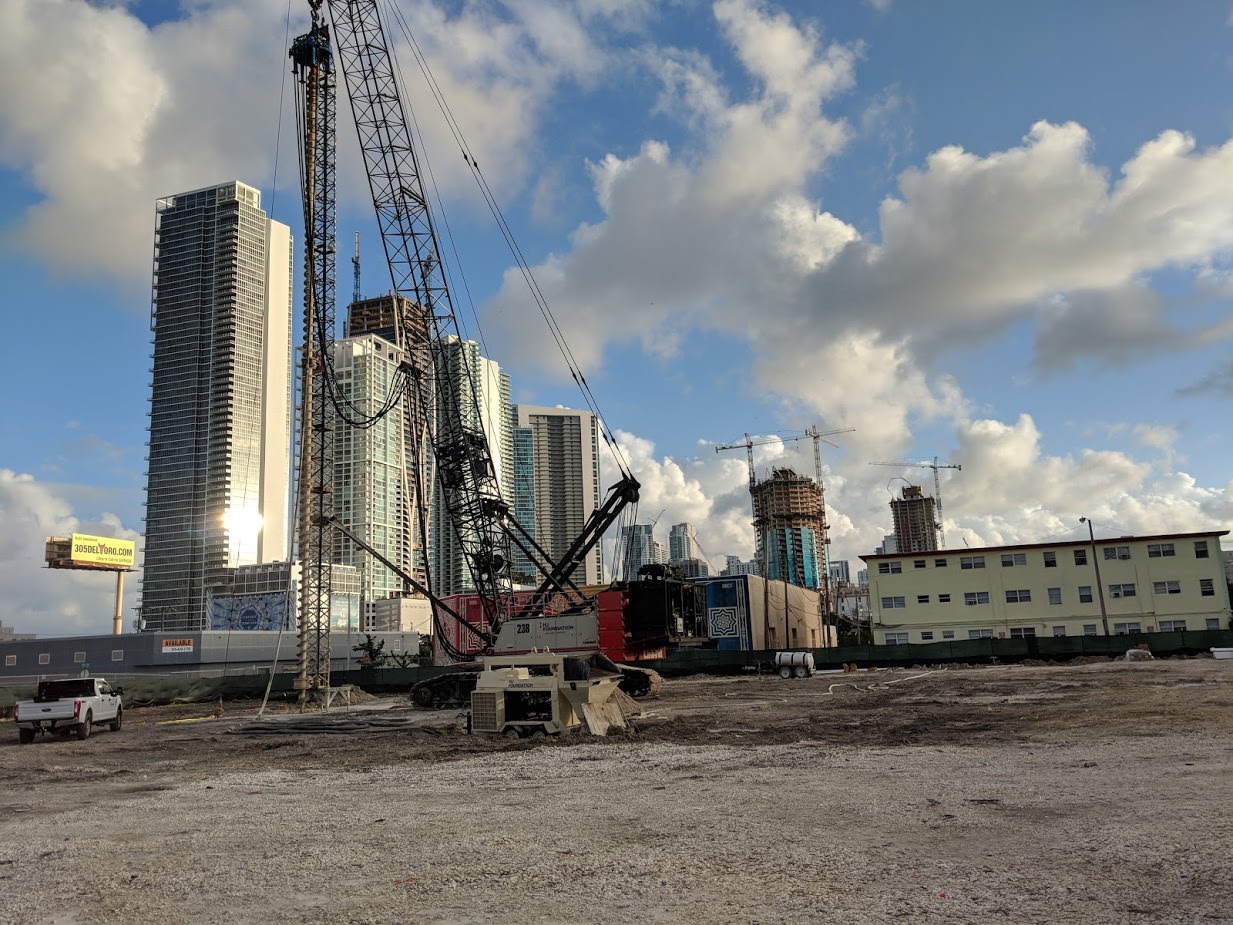 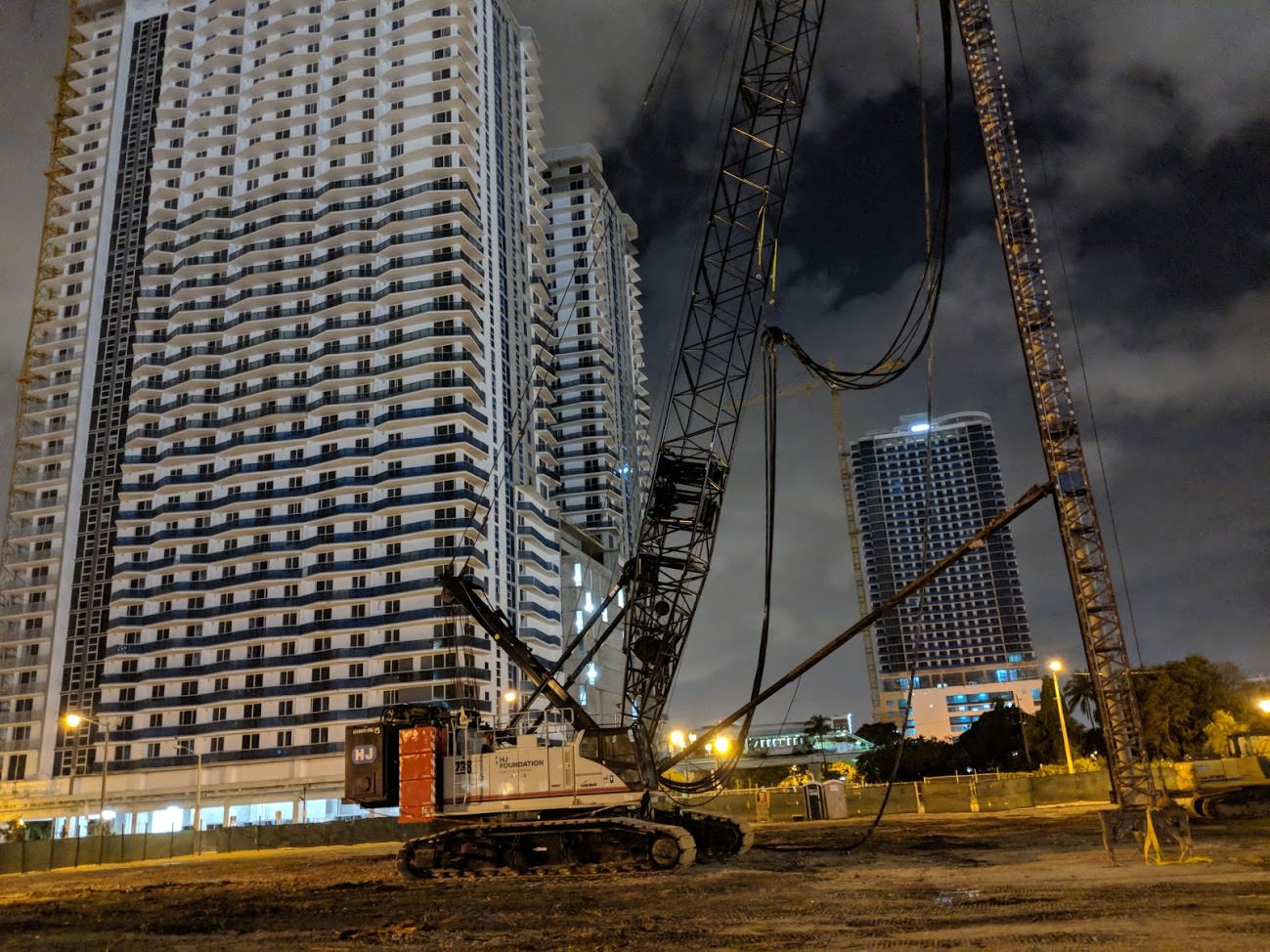 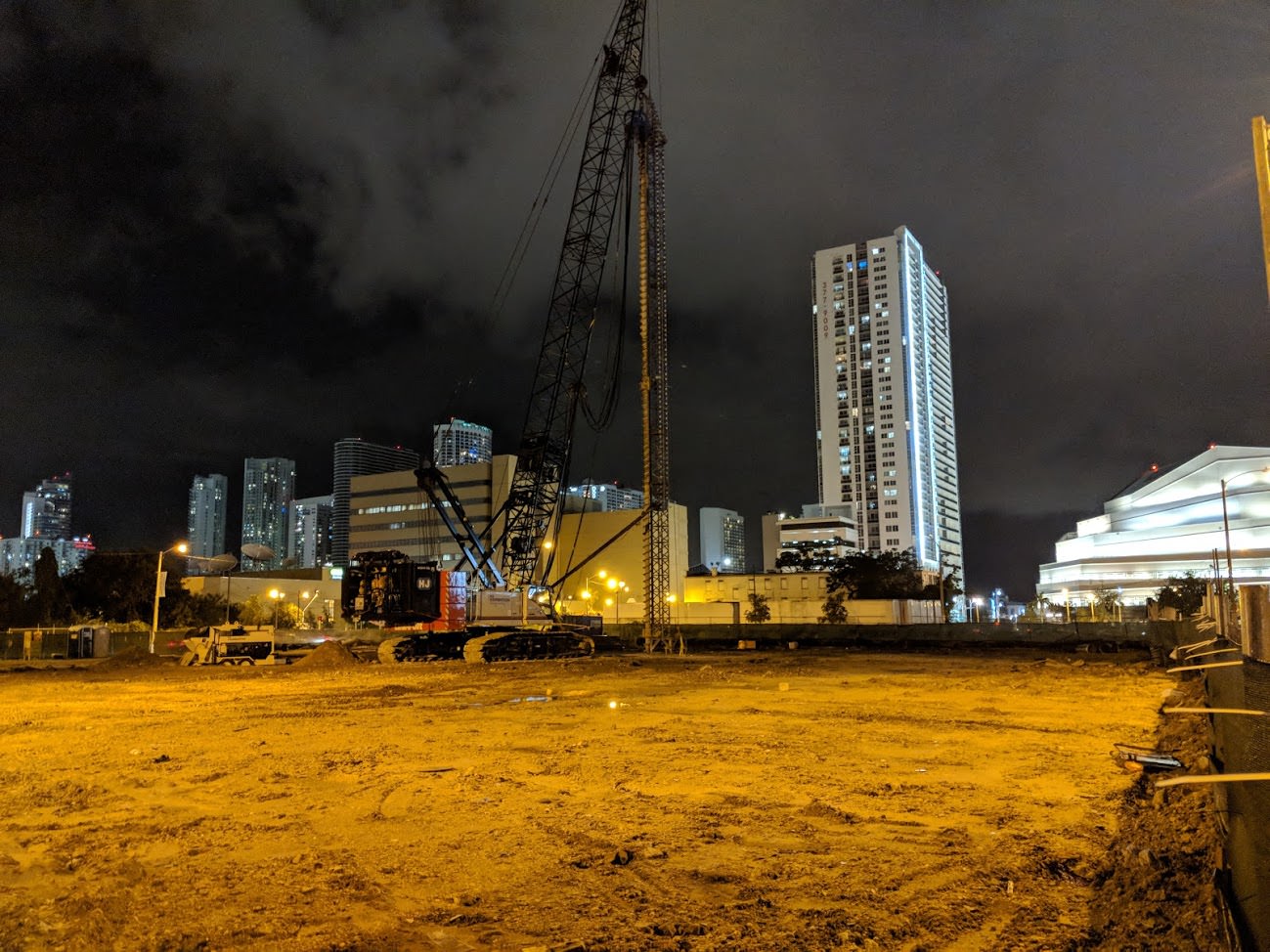 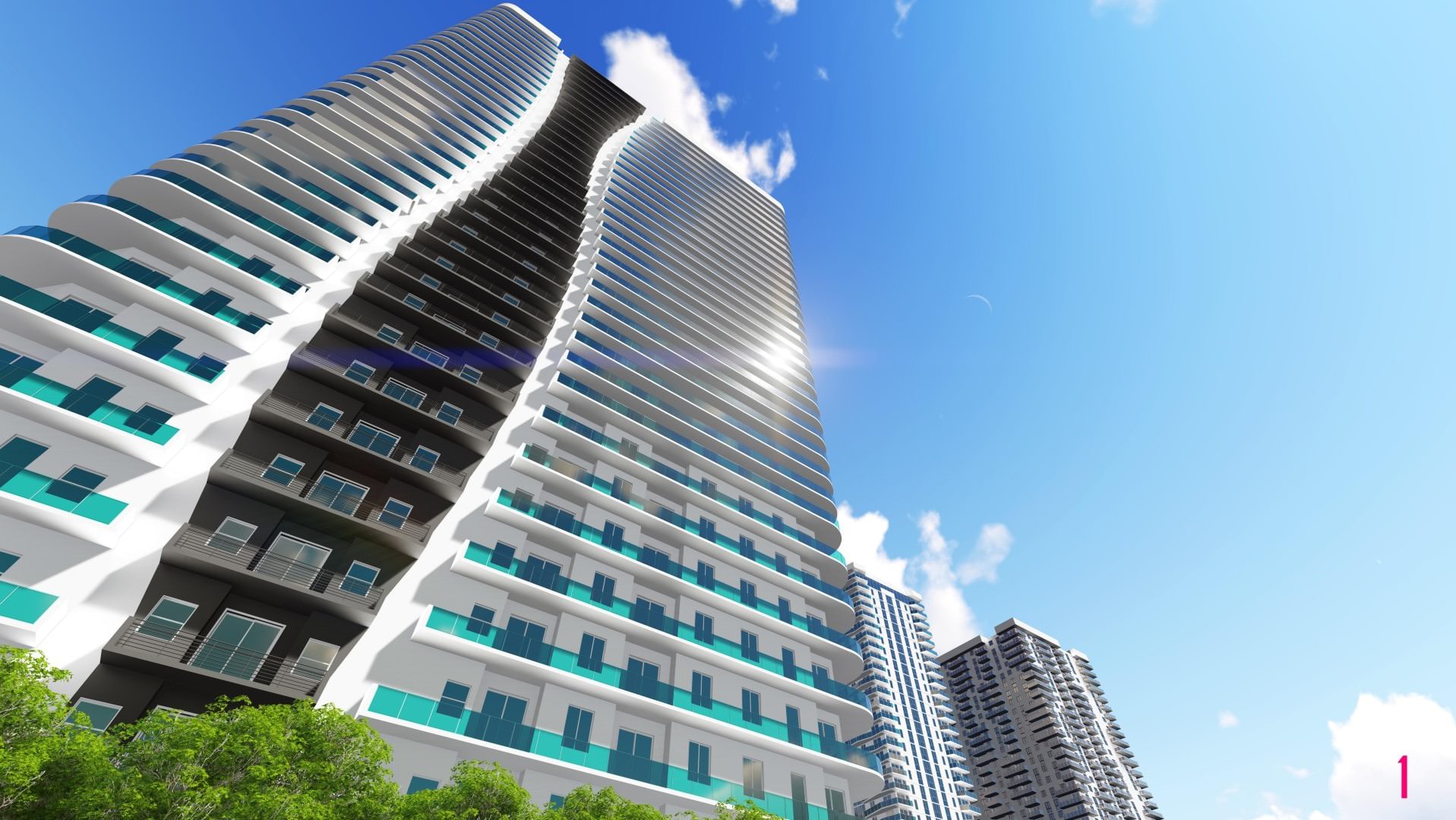 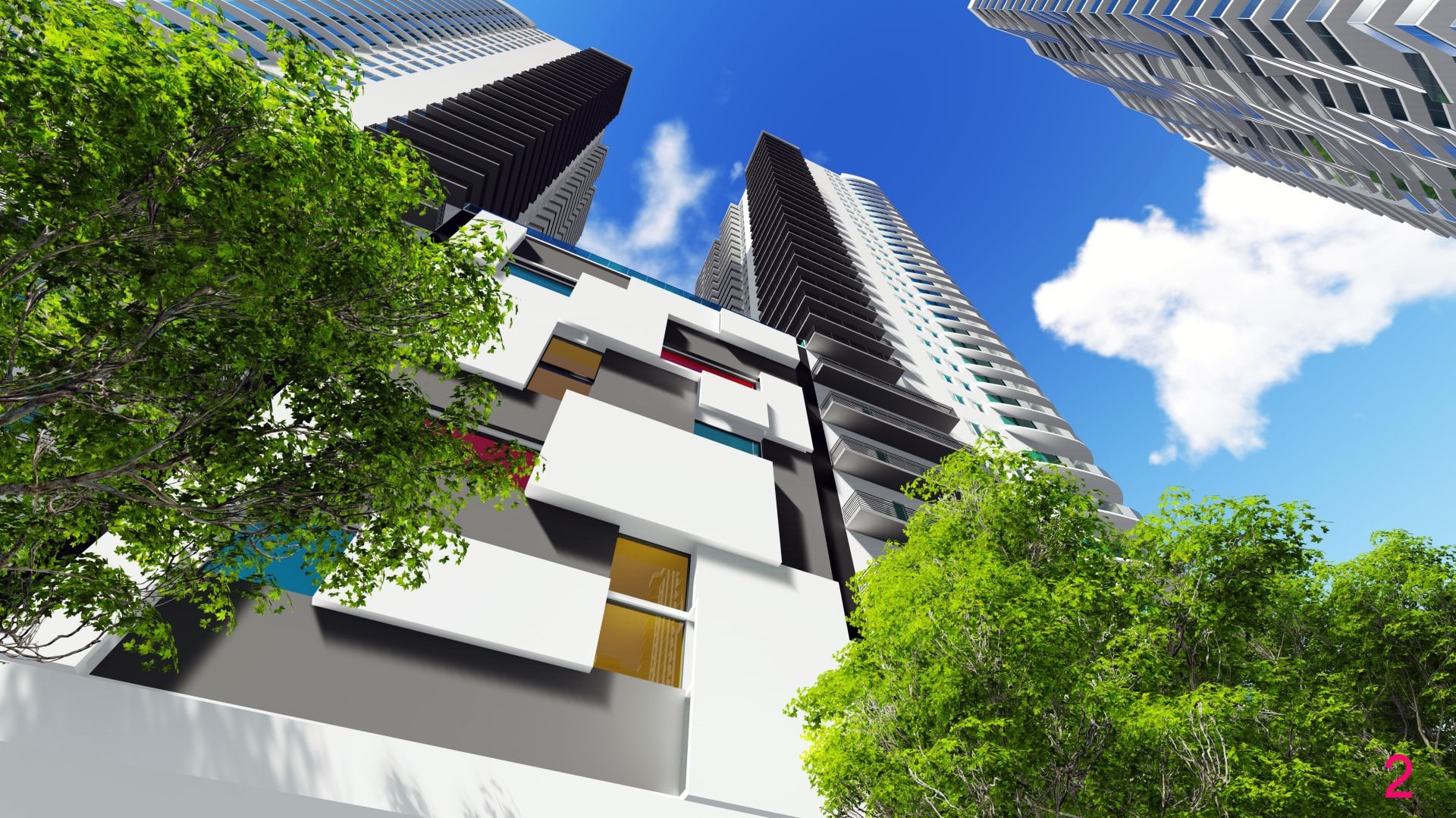 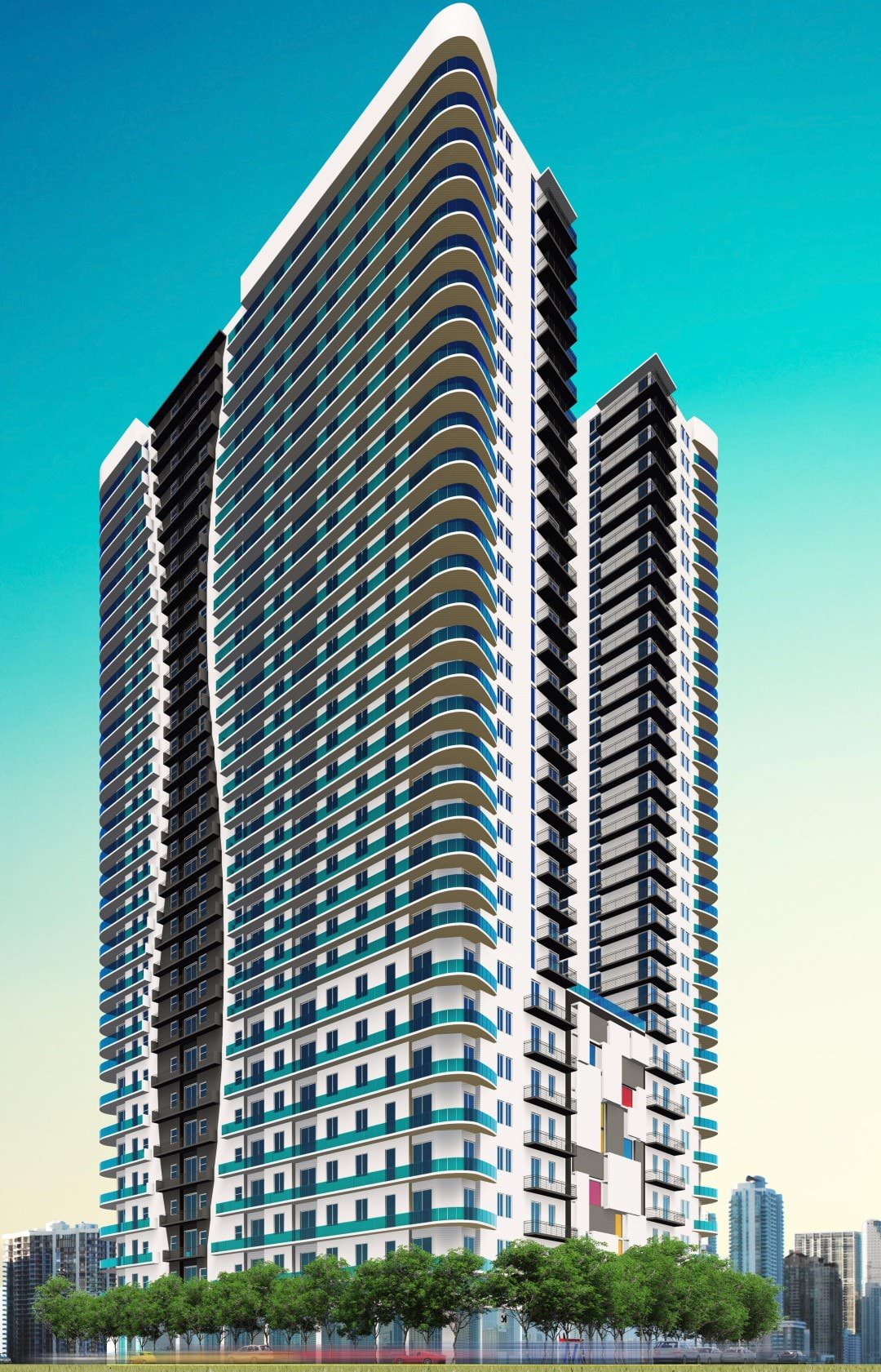