Julia and Henry’s, a multi-level food, beverage, and entertainment complex, is now under construction at downtown Miami’s historic Walgreens building.

The 1936 Walgreens building is being converted into a new space with bar, restaurant, entertainment and other uses.

Daniel Pena-Giraldi of developer Stambul told The Next Miami that construction at Julia and Henry’s has already started, with the first phase expected to open by the end of the year.

Julia and Henry’s will have a total of seven levels and include:

School of Whales, a fintech startup, is allowing investors to buy a stake in the project for as little as $500, according to a press release.

A construction permit was issued in August, city records show. 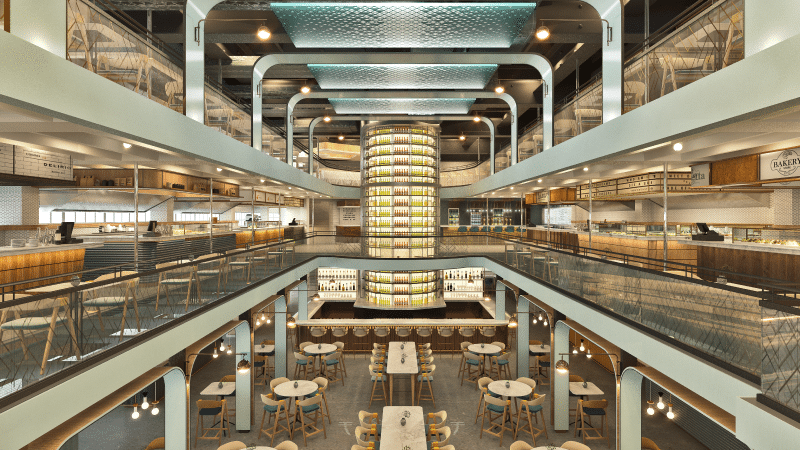 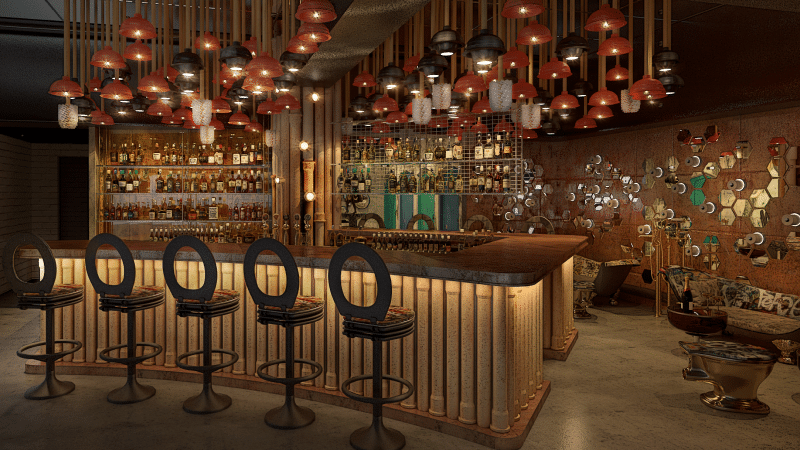 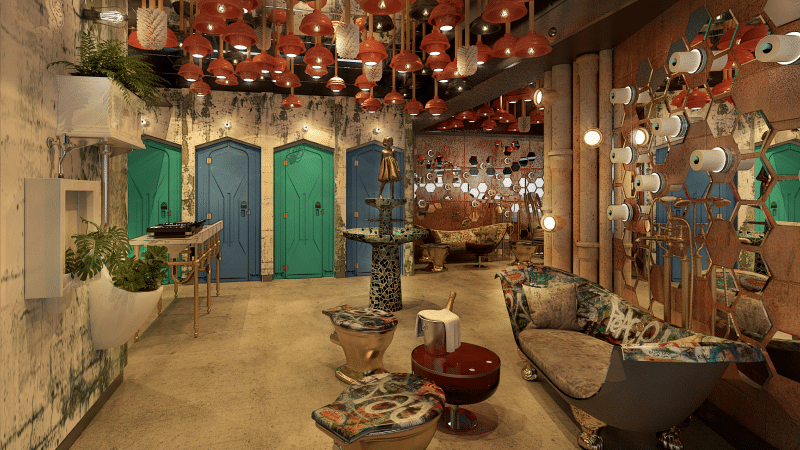 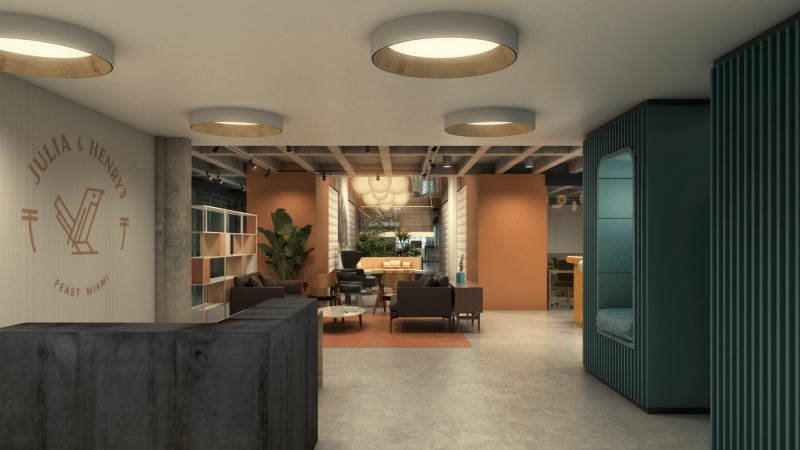 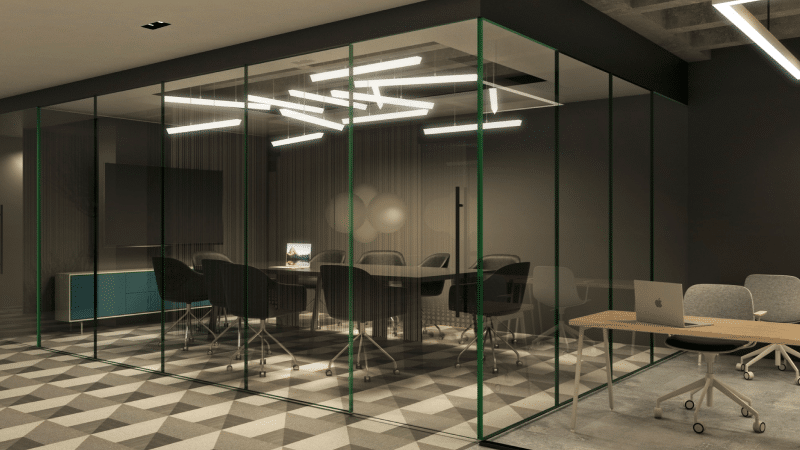 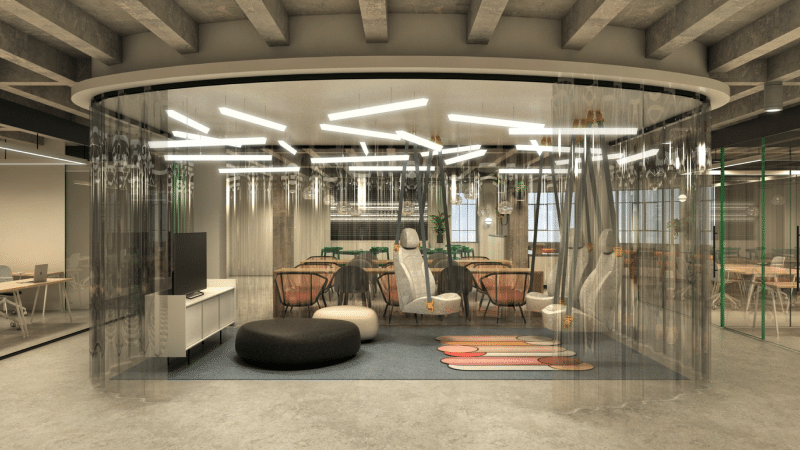 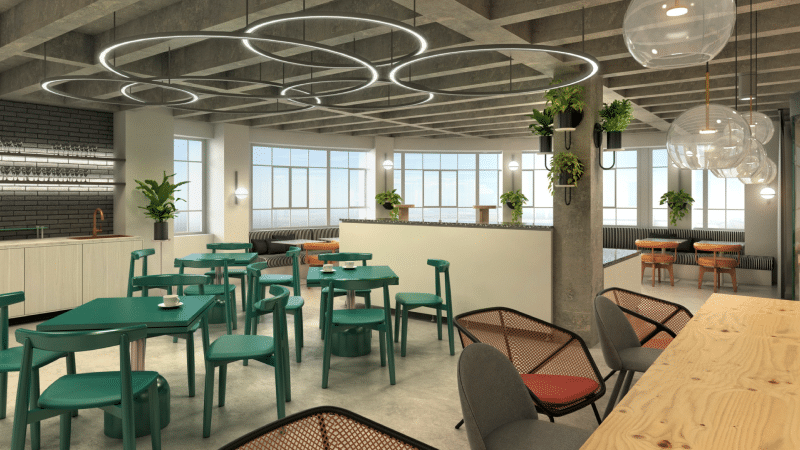 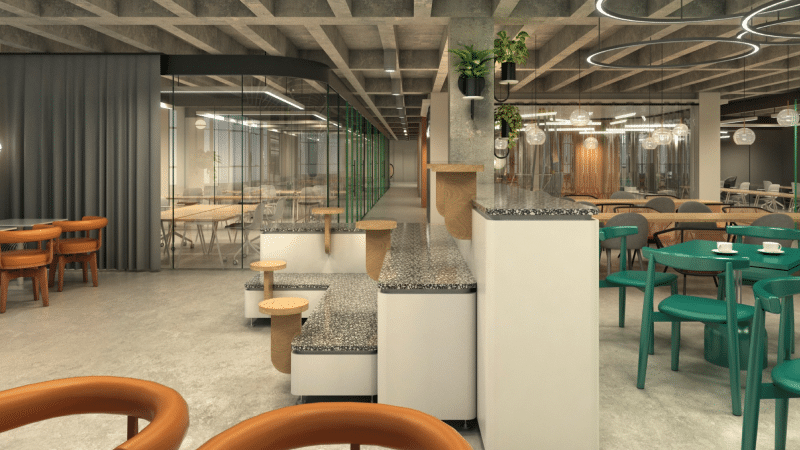 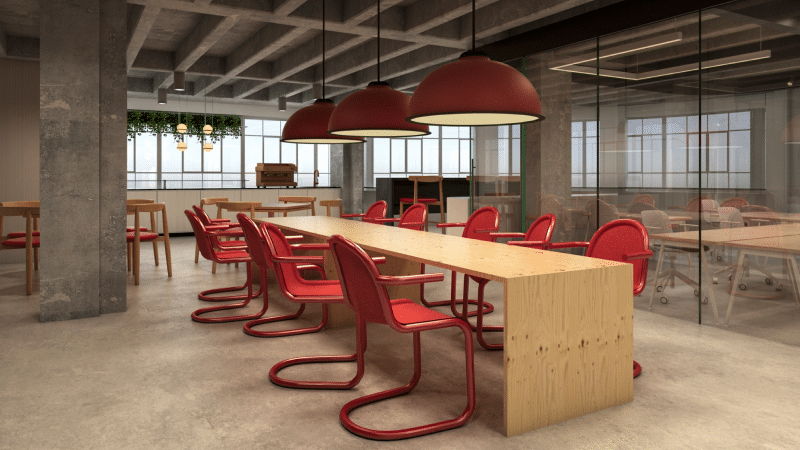 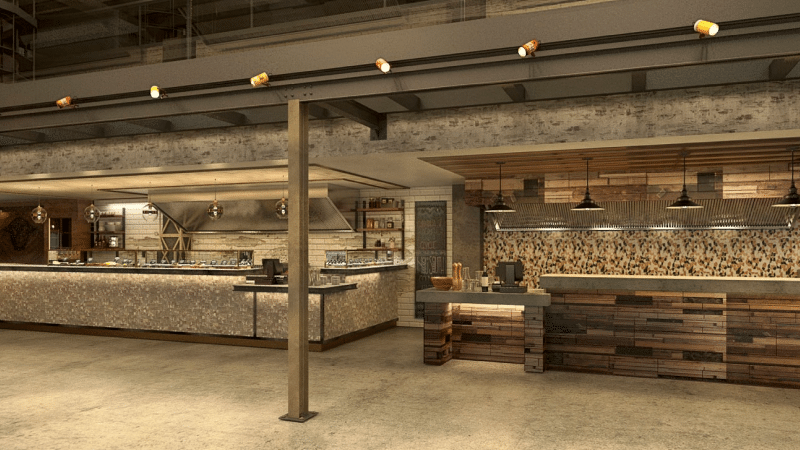 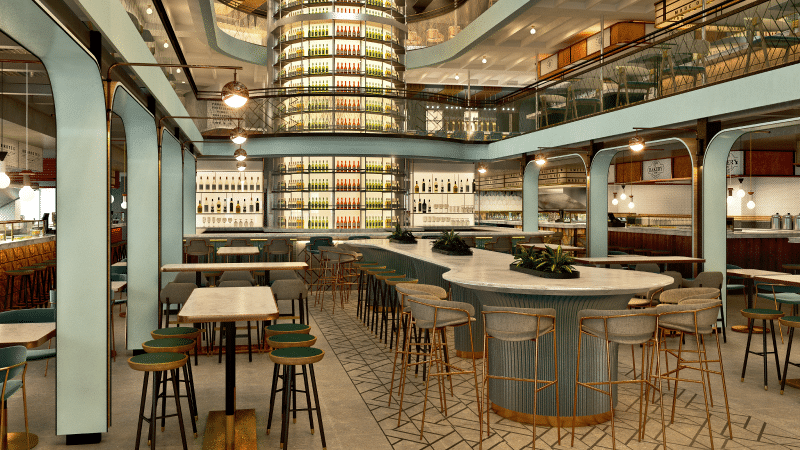 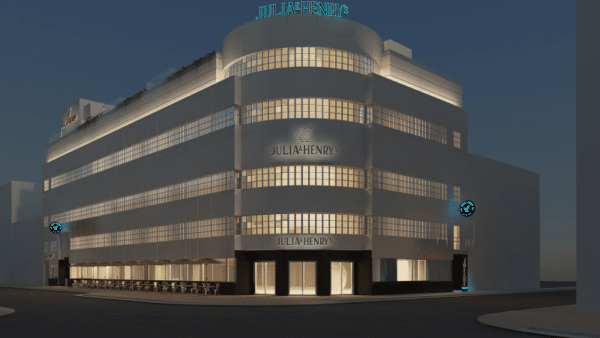