Construction Permit Applied For At 62-Story Aria Reserve, Where 40% Of Units Are Sold

Developer Melo Group has submitted a construction permit application to allow for foundation work at their Aria Reserve project in Edgewater.

The developer said in a statement that they have already sold 40% of units in the 62-story South Tower, where sales are now underway (sales haven’t yet launched for the North Tower).

Melo also said they have sold all 12 of the South Tower’s single-story penthouses. In total, over $40 million in penthouses have been sold in the past 90 days.

City records show the the construction permit is now in review, with the foundation plans submitted on September 10.

At Aria, buyers from the U.S. are permitted to put a smaller pre-construction deposit of 30%, compared to a 40% deposit required for international buyers. More than half of buyers so far are from the U.S.

Groundbreaking is expected to take place in early 2022, with completion in 2024.

The twin 62-story towers at Aria will be the tallest waterfront dual tower residential development in the United States, Melo says. 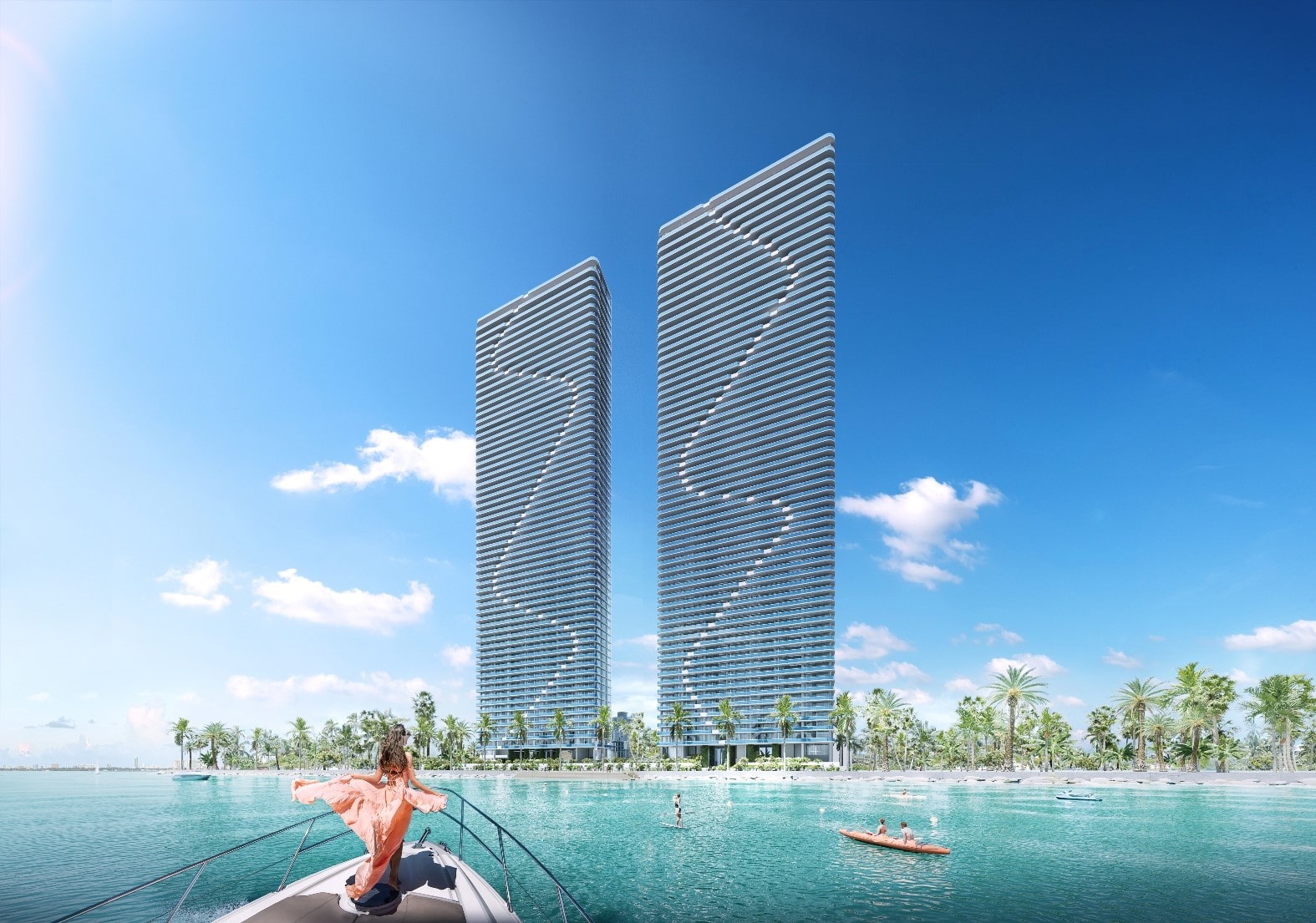 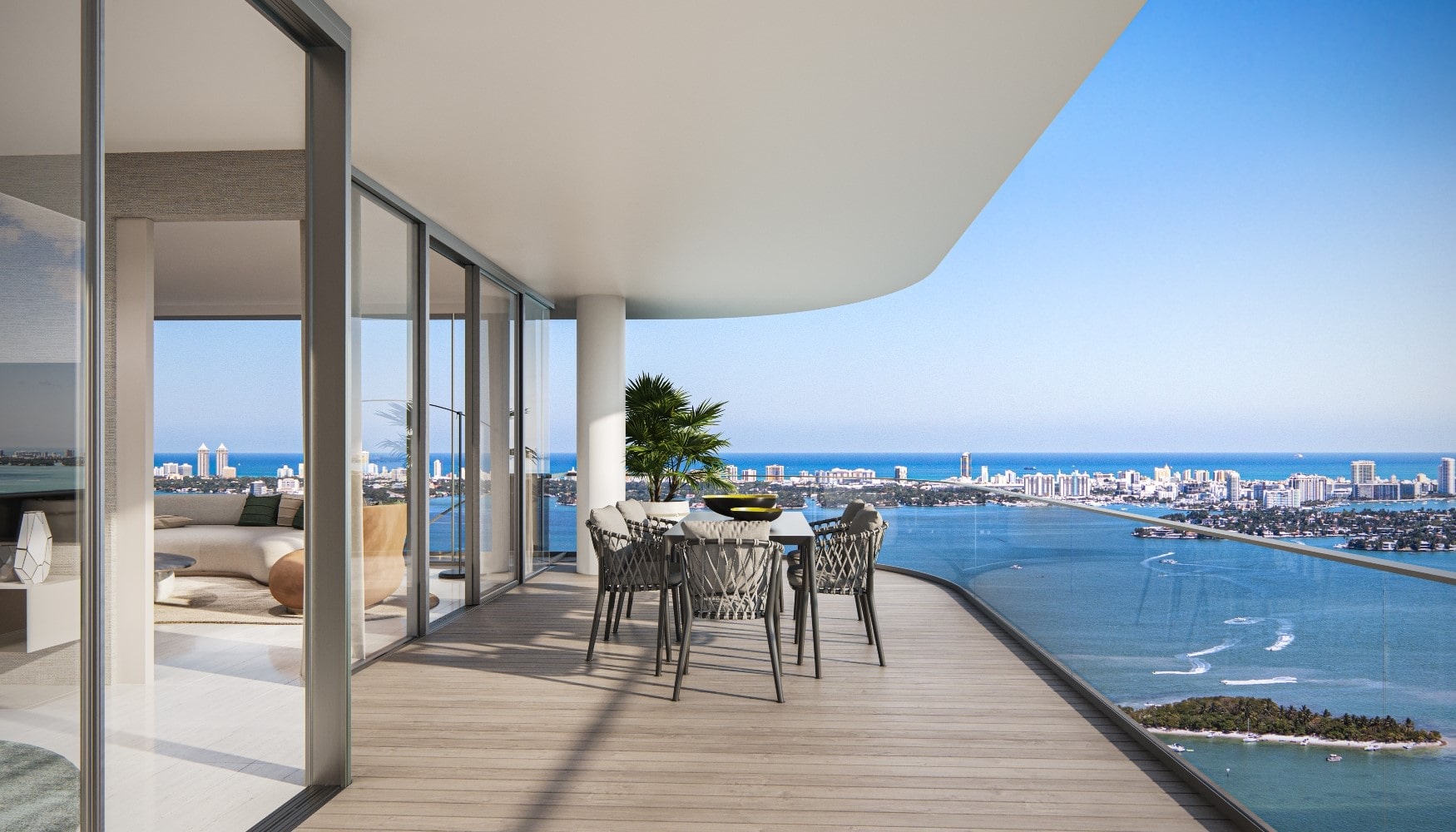