The developers of a hotel and retail project across from Brickell City Centre filed for a construction permit last week.

The project is named AC Miami Brickell, records show. It is set to replace the former El Eden motel, which has been demolished.

According to the newly filed permit, the project will include:

The project has already been through review by Planning & Zoning, including a vote by the Urban Development Review Board.

A rooftop bar was included on the plans submitted earlier, with a design by Arquitectonica that also included room for two hotel brands sharing the same building. Previously, the developer said the project would be “millennial drive.”

Tony Cho and Robert Finvarb are the developers. 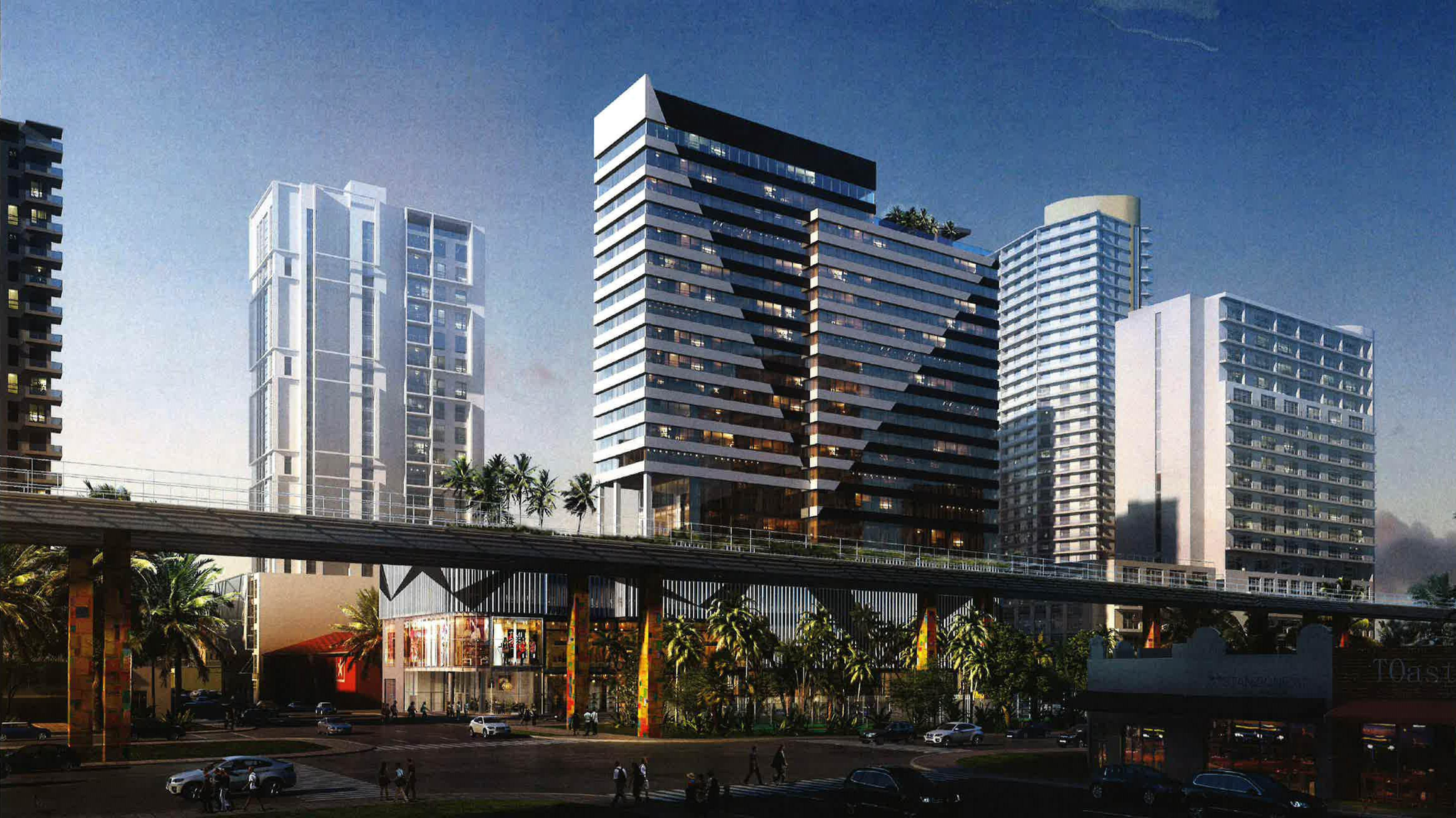