Contractors have pulled construction permits for twin apartment towers and filed to build a Costco at SoleMia in North Miami.

The apartment permit was issued on April 21. According to the permit, twin 17-story towers and a 5-story parking garage are being built.

Total value of the apartment job is estimated at $91 million. There will be a total of 759,250 square feet, with 397 apartments.

The Costco is valued at $85 million, according to the SFBJ. The construction permit for the store was filed on April 21.

SoleMia will also include a car dealership, high-end cinema, and gourmet grocery. Eventually it could also include 4,390 residential units.

Costco’s existing store is directly adjacent to the SoleMia project.: 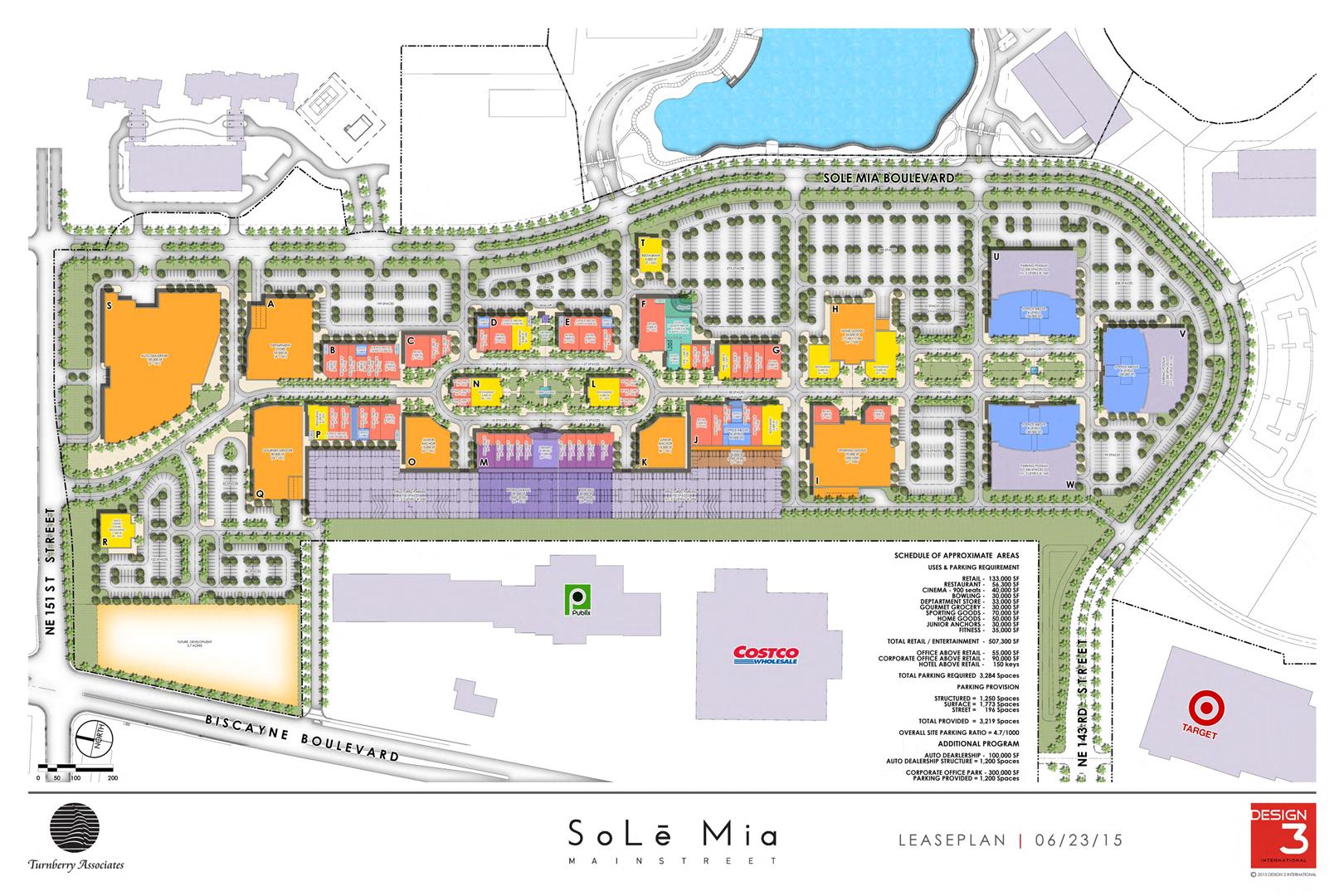