Ebsary Foundation Company said in a letter to DERM that it plans to begin construction on September 6.

According to the website of Riviera Dining Group, the project will include a beach club, restaurant, 4-suite hotel, and rooftop lounge.

Opening is scheduled for 2023.

The shell of a building is already on the site, but remains only partially built. Previously, a Sushi Samba was planned.

In May 2021, an affiliate of developer Melo Group sold the property for $9.5. The new owner also operates Mila Restaurant in South Beach. 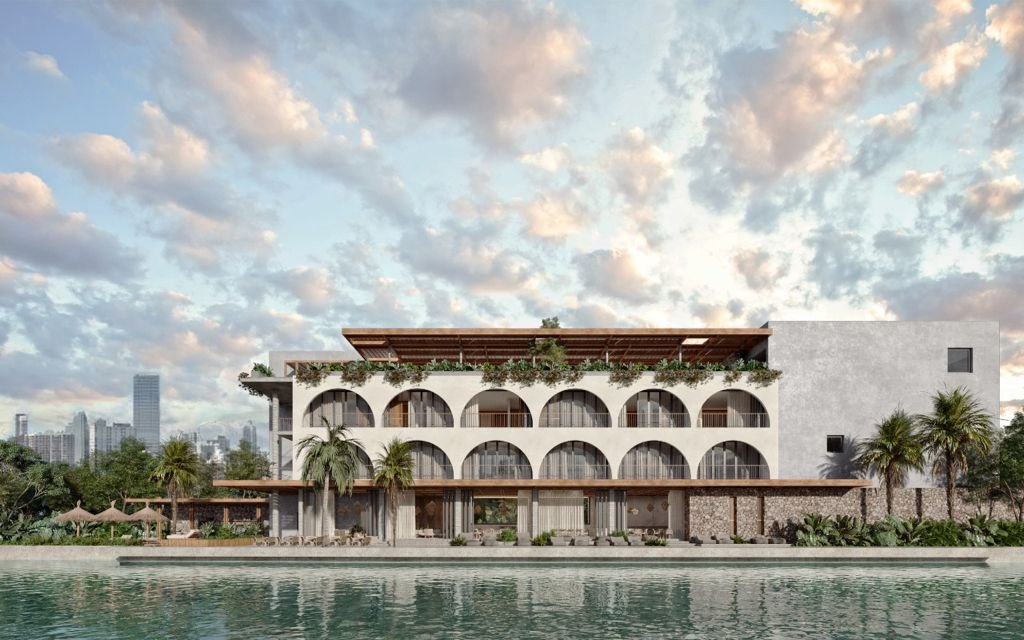 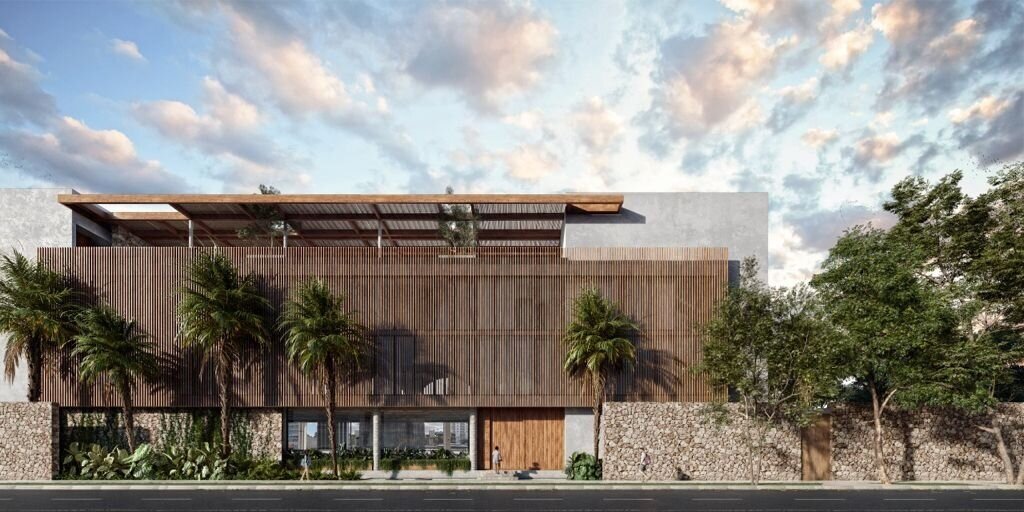 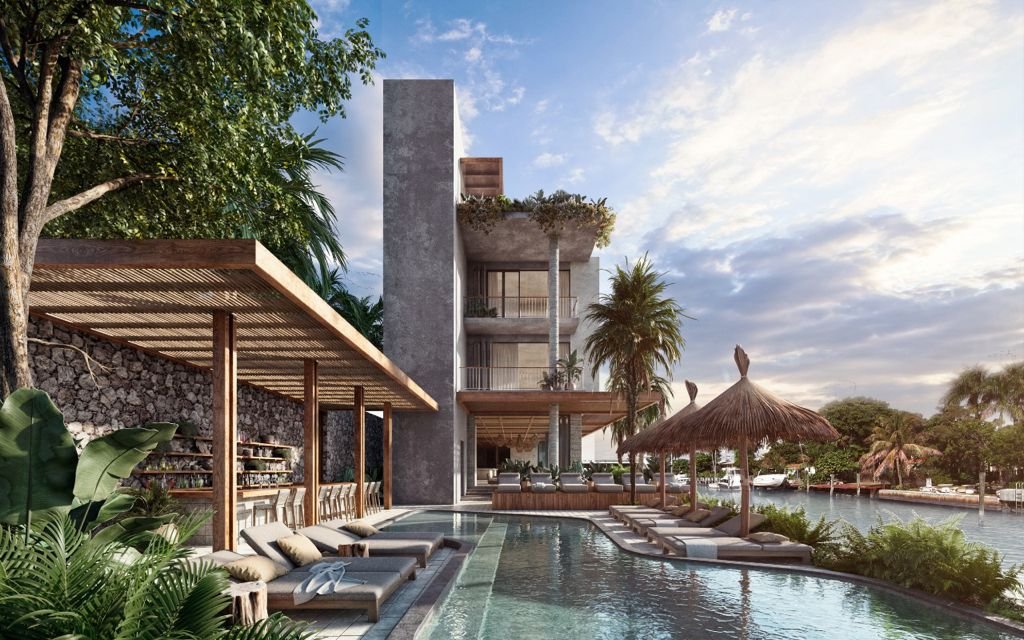 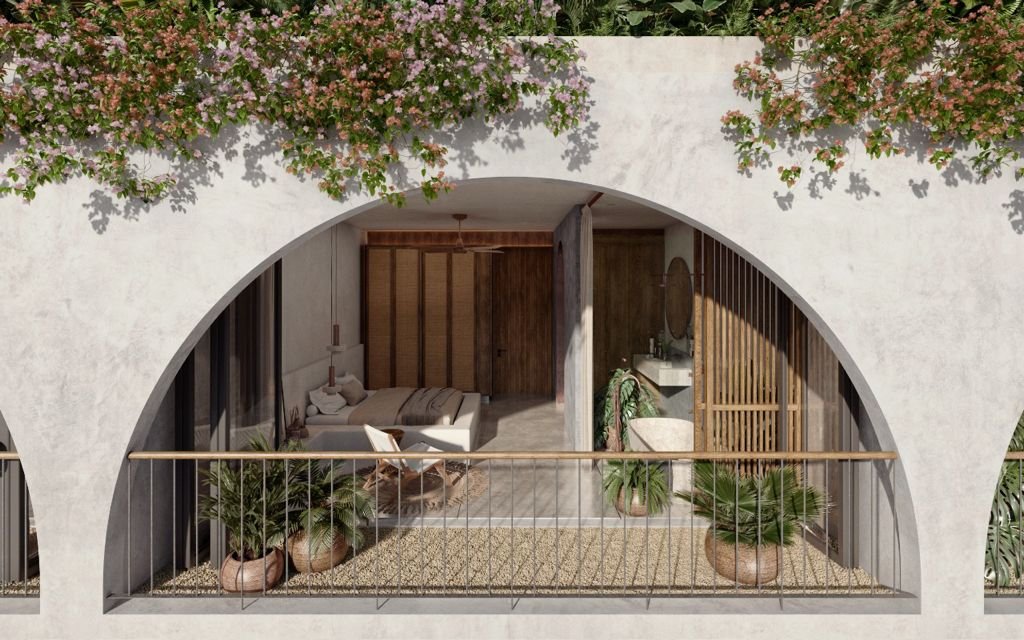 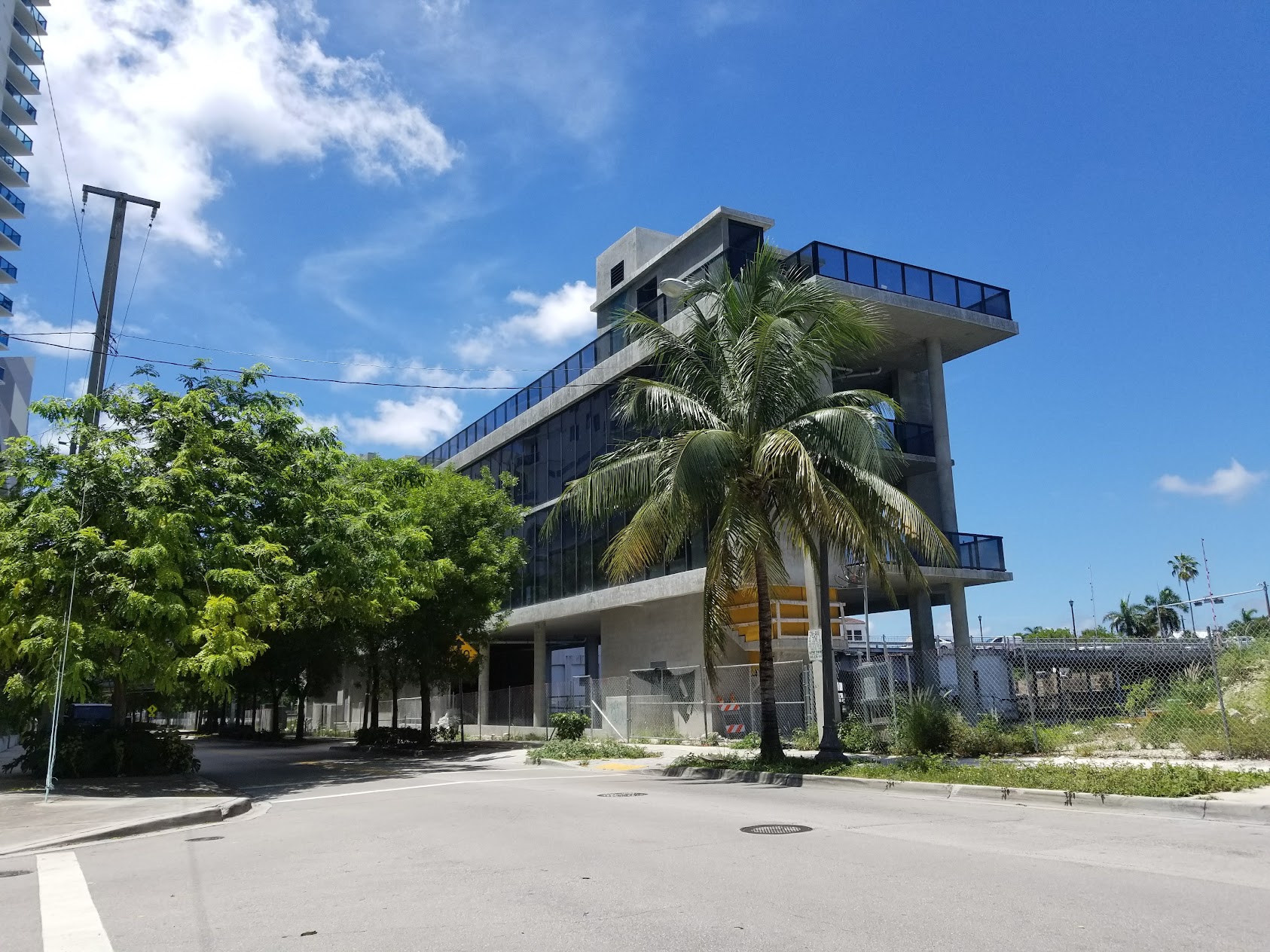