Miami’s Building Department issued a construction permit on Friday for another 40-story tower at Miami Worldcenter.

The tower will be the second at the Caoba block of Miami Worldcenter.

The plans were first submitted in 2017. It was essentially approved by the Building Department in 2018, and was waiting for the developer to request issuance until now.

Caoba’s second tower will include:

There won’t be any new parking or pool deck, as the tower shares a podium and garage with the first Caoba tower.

The new tower will rise 413 feet. By comparison, the existing 43-story Caoba tower is 442 feet.

Cohen Freedman Encinosa is the architect, as with the first tower.

Kaufmann Lynn is listed as the general contractor that pulled the permit on December 17.

Previously, Coastal Tishman was shown as the general contractor on the permit. 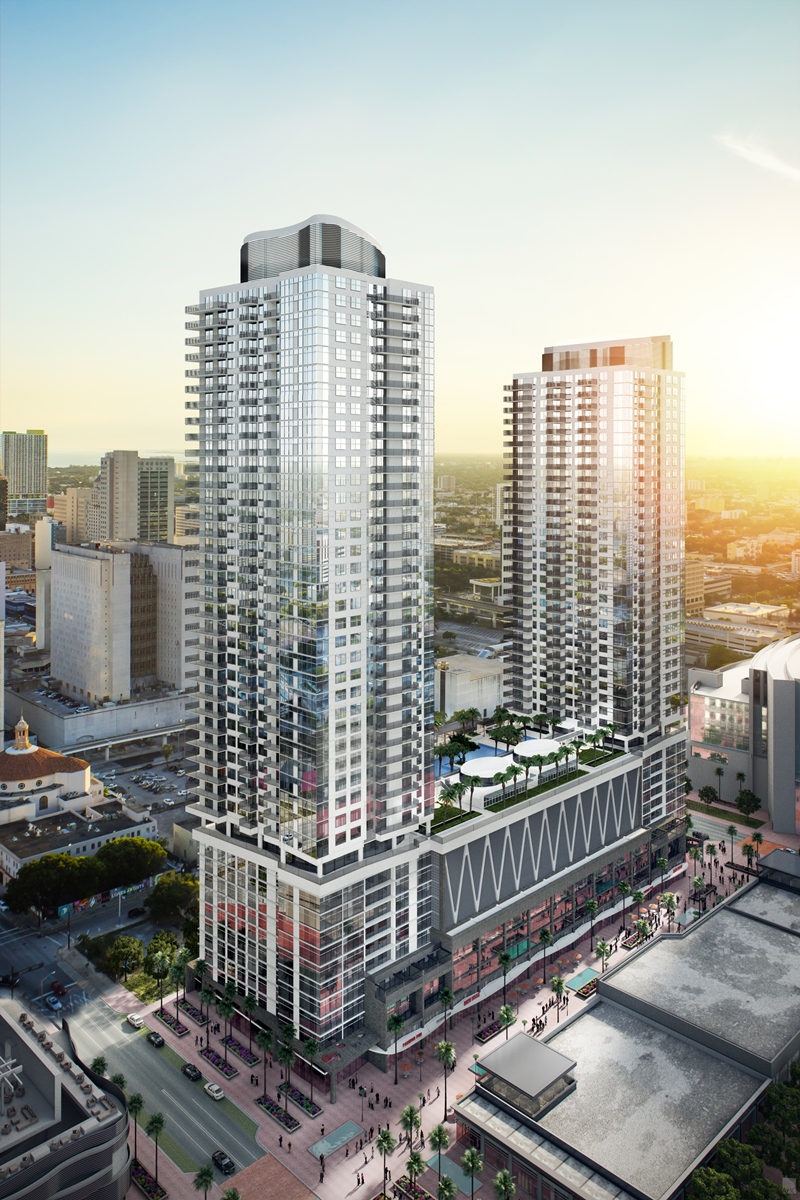 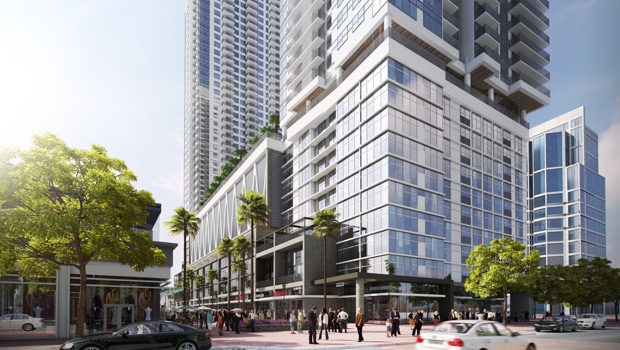 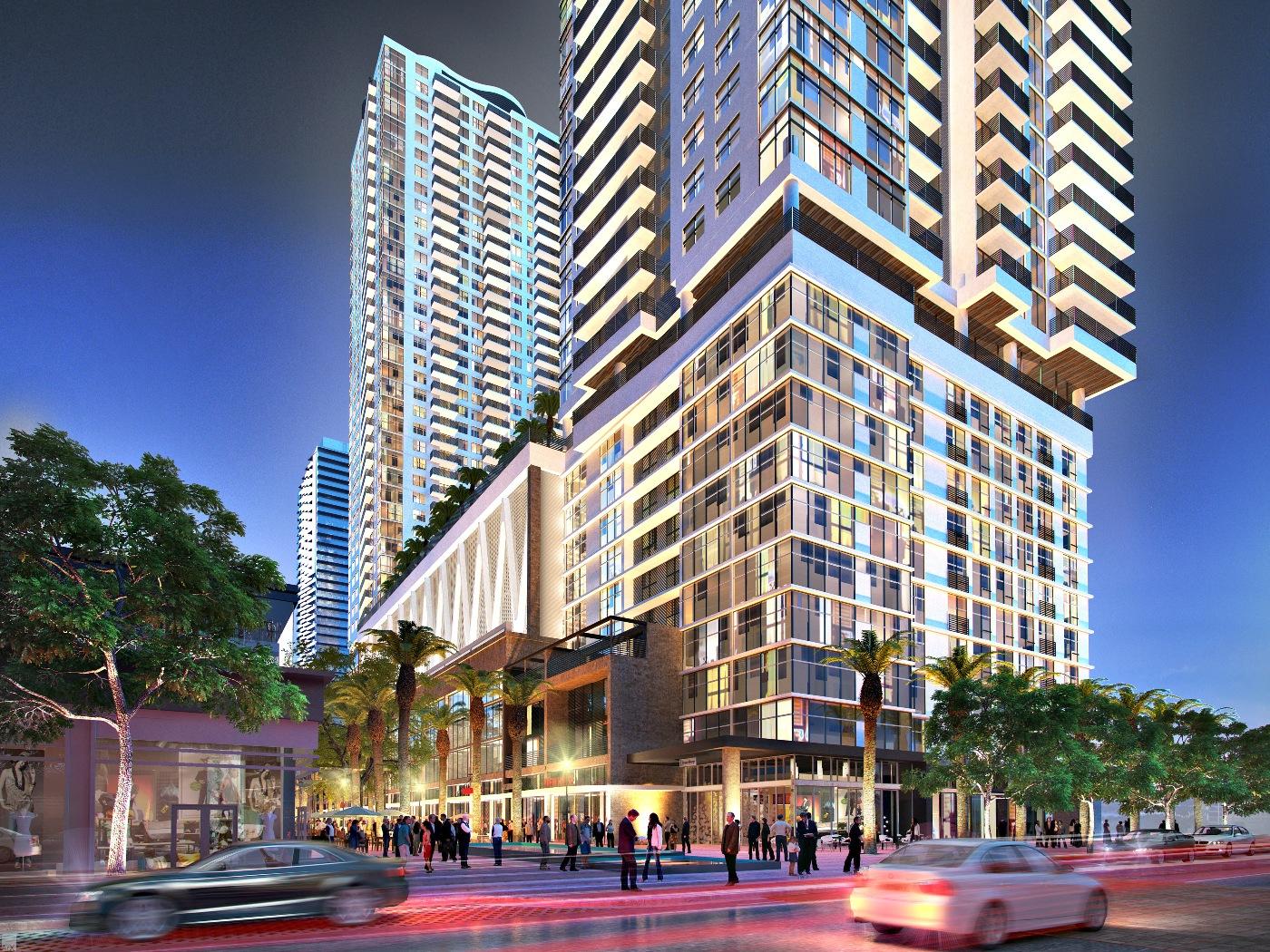