Developer PMG and Greybrook appear to be moving fast to begin construction on a 49-story tower at 400 Biscayne.

Construction permits are now pending, including a phased foundation permit and a permit for the actual mixed-use tower.

Some activity already appears to be taking place at the site, where demolition and site clearing began in December.

On April 17, Miami’s Urban Development Review Board voted to recommend that Miami’s Planning & Zoning Department approve the project. The vote was 4-1, with the sole negative vote complaining about the dark colors proposed for the tower, according to Miami Today.

According to the construction permit, a total of 1,001,500 square feet will be built in the new tower, at a cost of $175,262,501. The project will include 714 residential units, the permit application states (those numbers may have been placeholders, with the UDRB application listing 646 residential units).

John Moriarty & Associates is listed as the contractor. 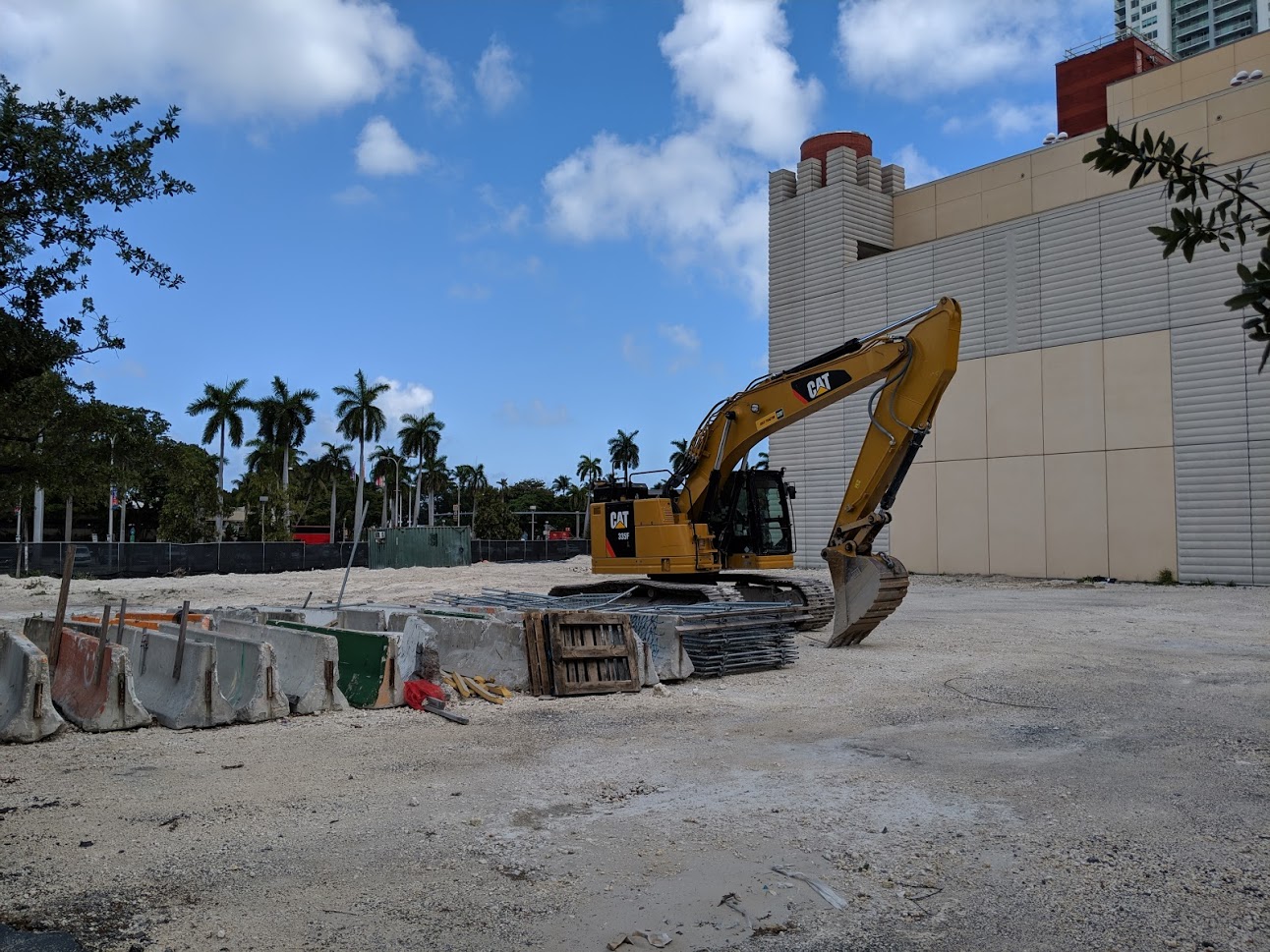 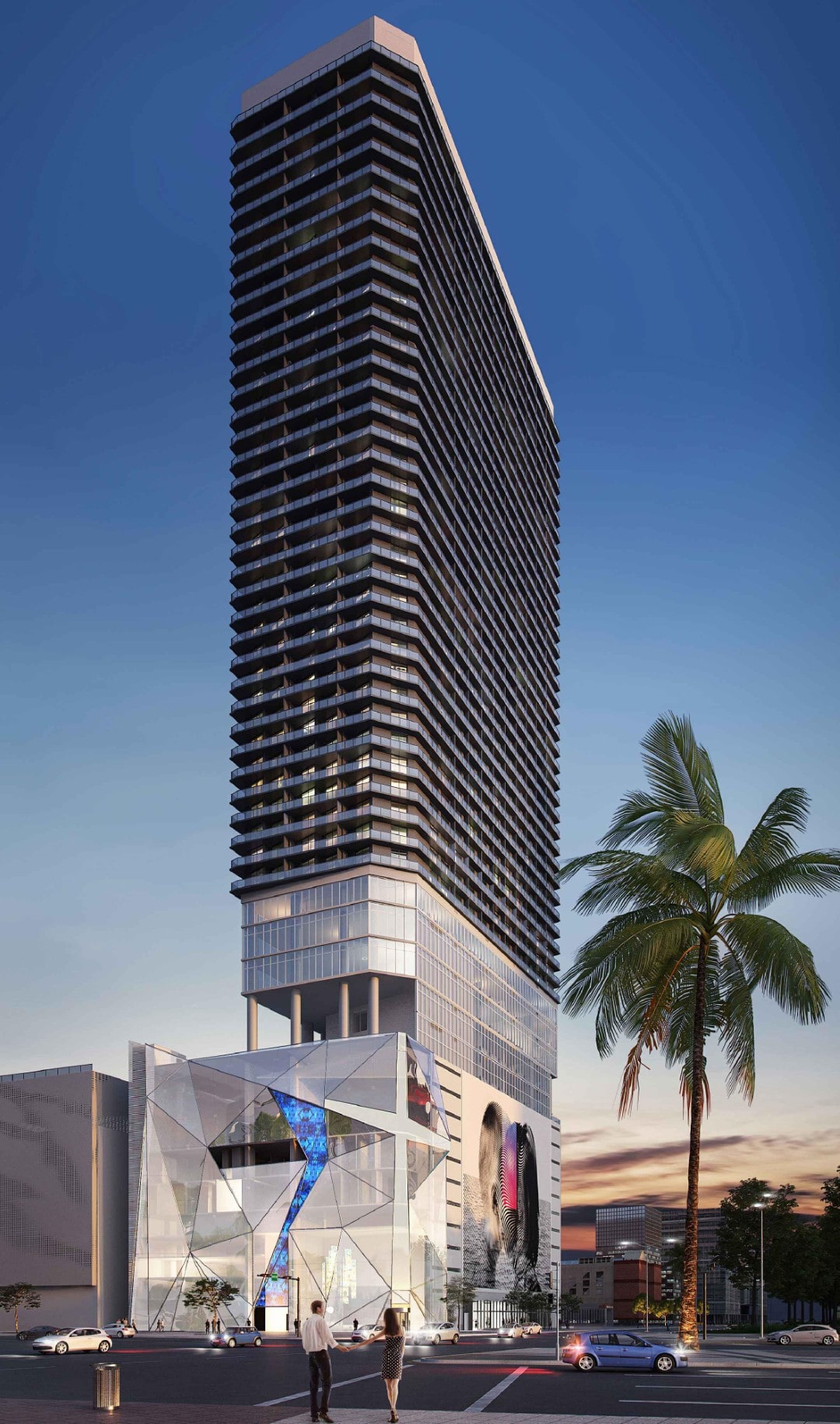 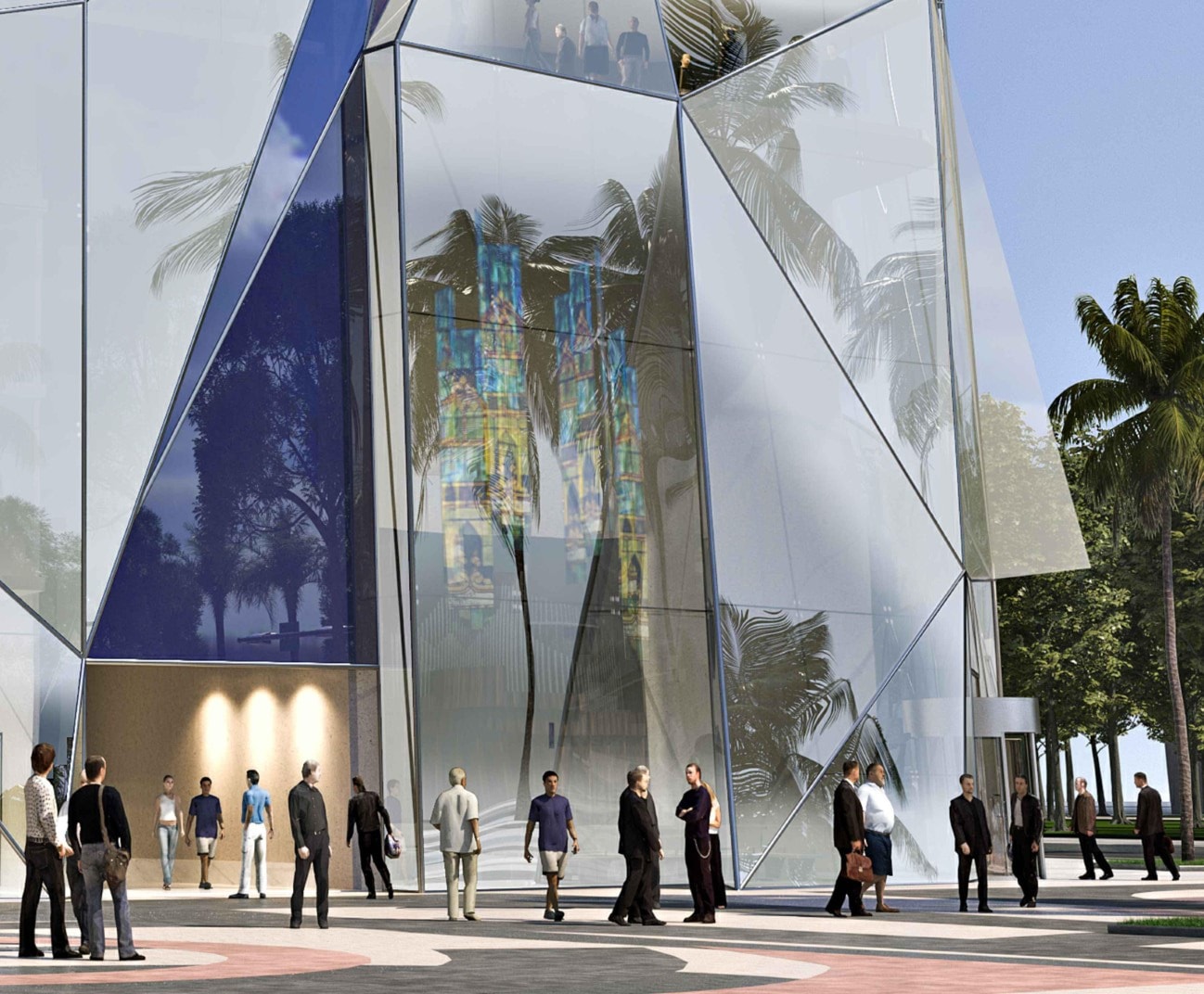 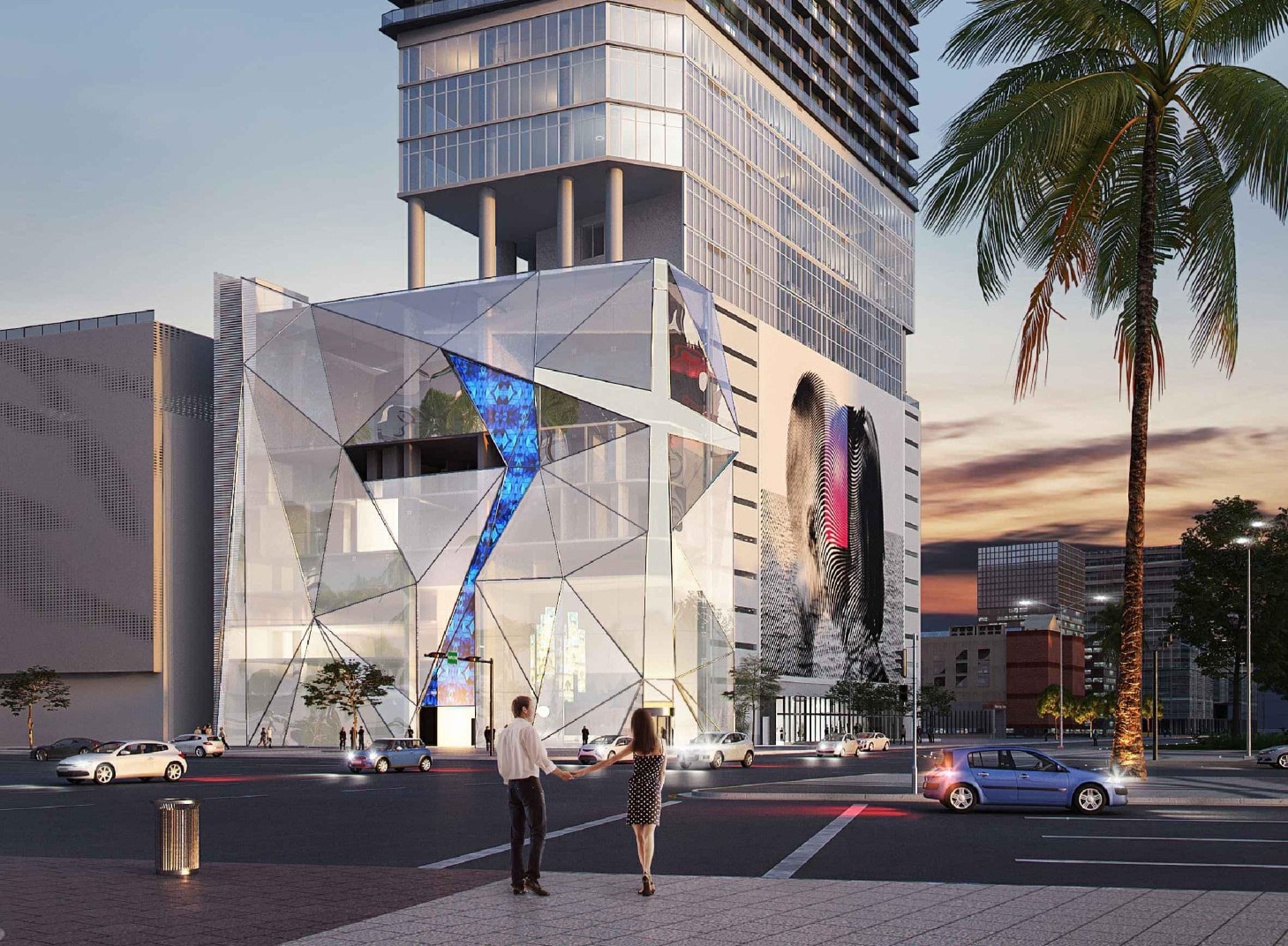 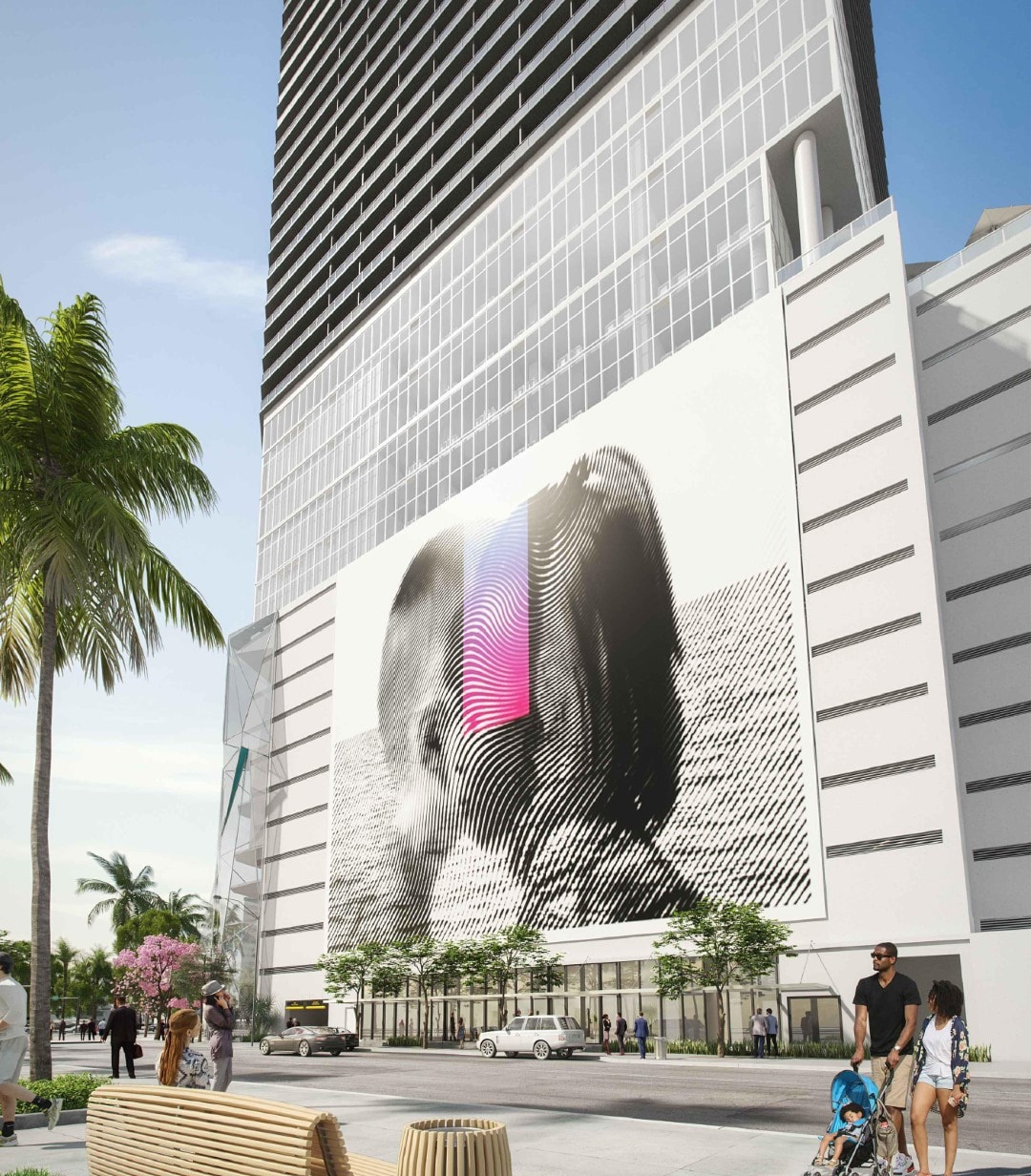 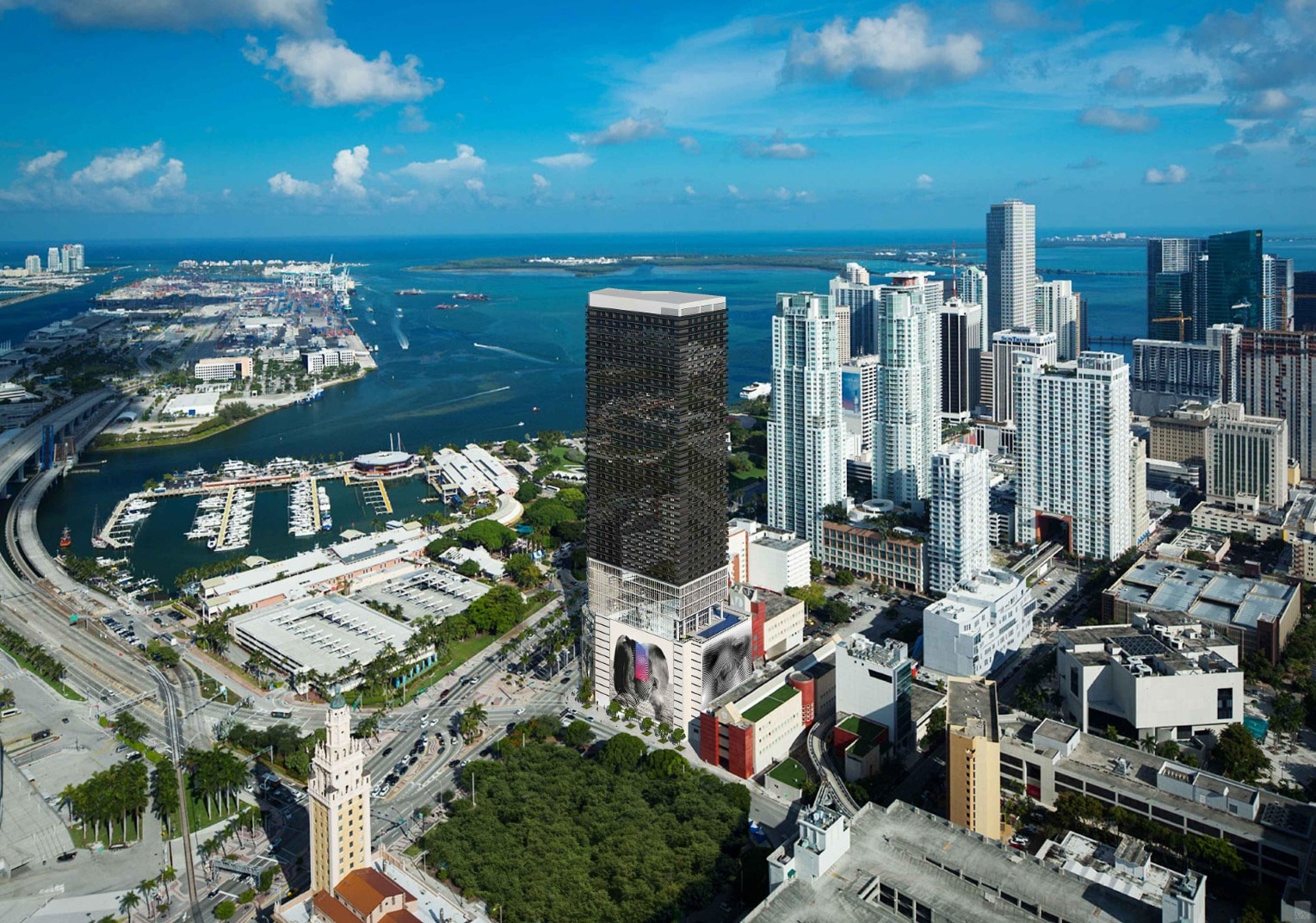 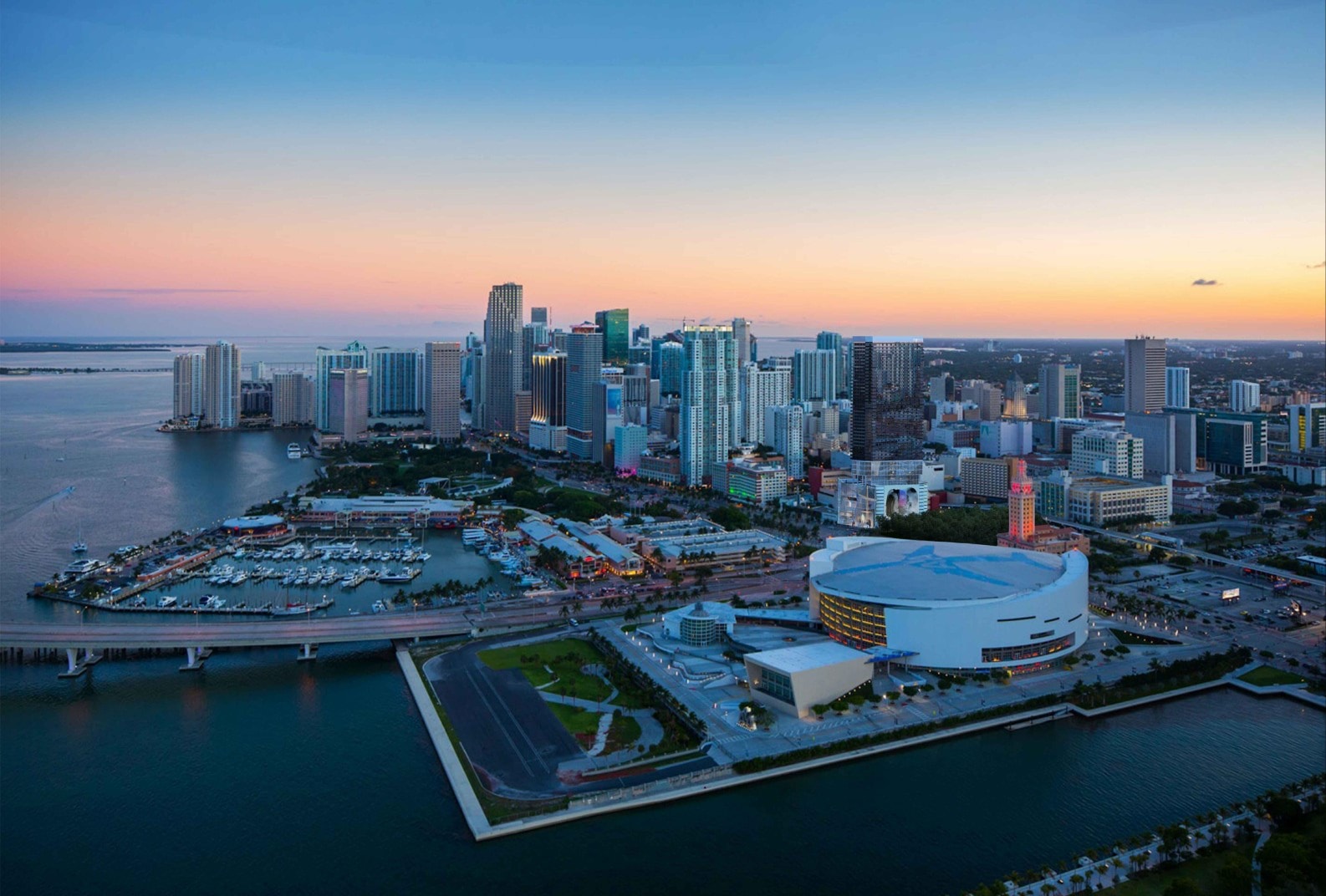