A construction permit has been applied for at a condo building in Edgewater that is a key missing link for the baywalk.

The new dock is planned to be built at Bay View Tower, an older condo building.

According to plans filed with Miami Dade’s DERM, the construction will include both a new sea wall and dock.

There are newly built sections of baywalk built to the north at the Paraiso Bay complex, and to the south at Biscayne Beach, with development plans underway to extend the walkway further in both directions.

The baywalk at Paraiso Bay: 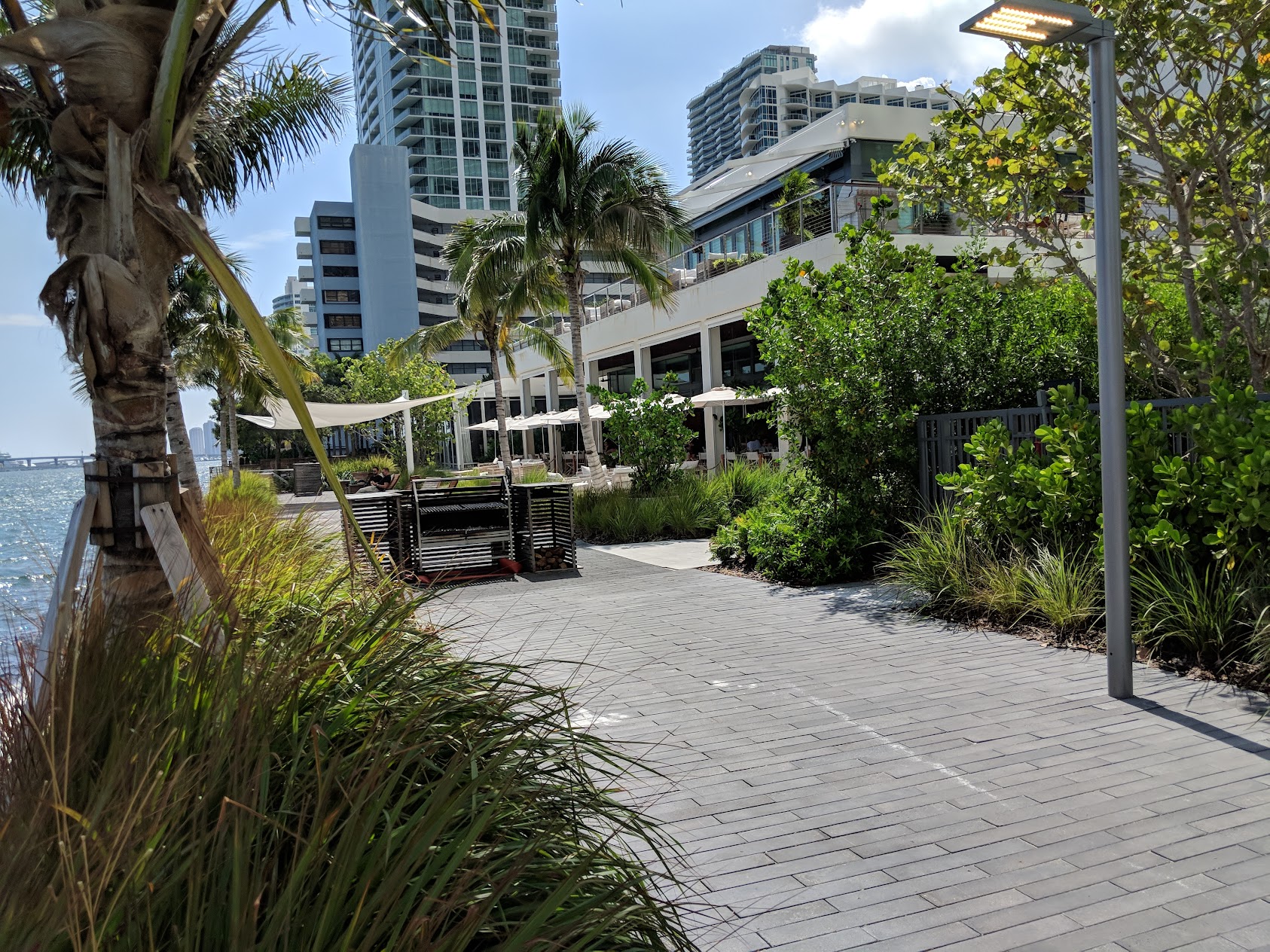 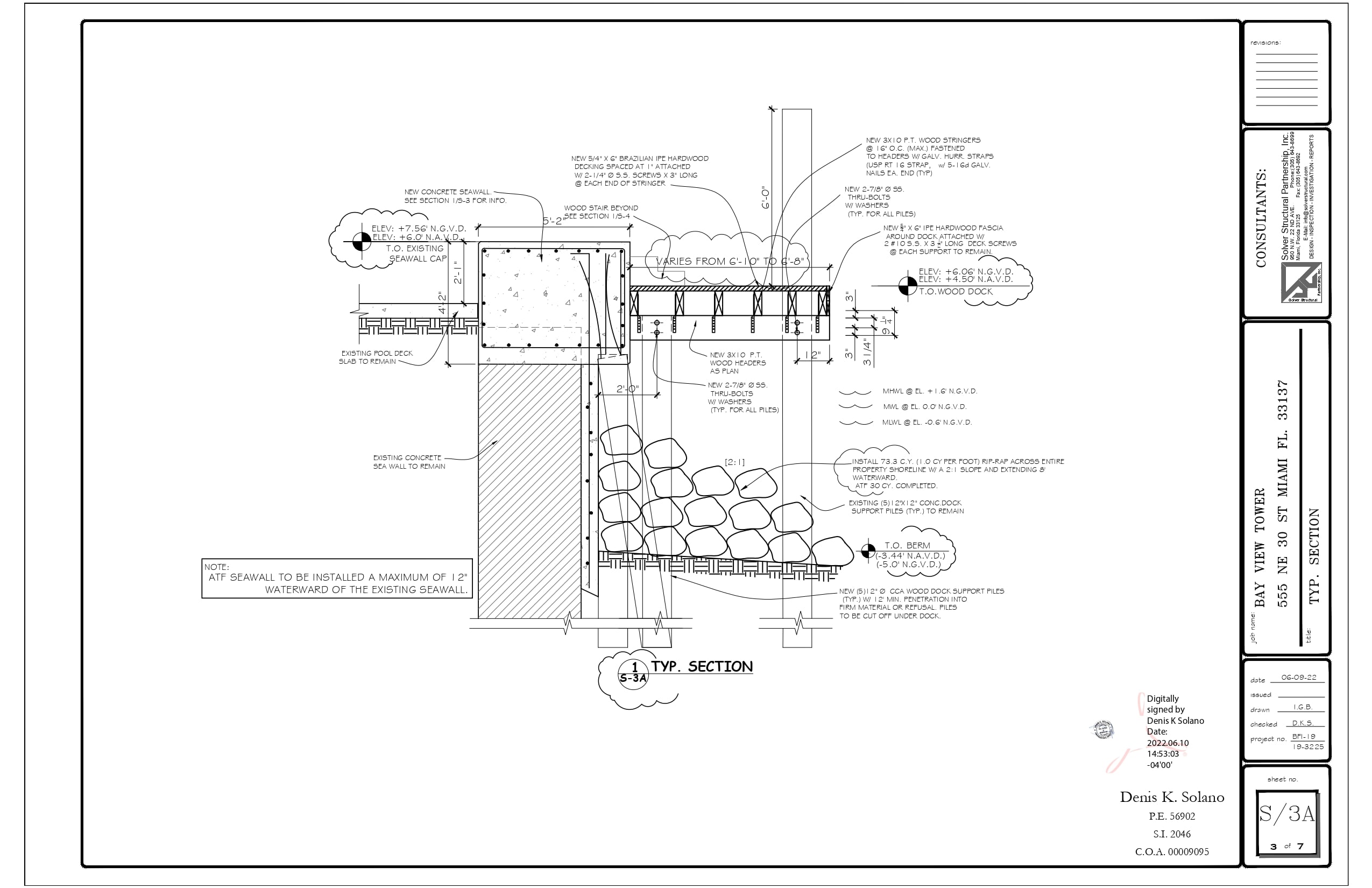