Construction Permits Not Yet Filed At Marriott Convention Center Site

Earlier this year, the developers had said they planned to break ground by the end of 2018. Those claims were repeated as recently as August.

That seems increasing unlikely though. As of this morning, the developer hadn’t even started the long and difficult permitting process, with zero construction permits filed for yet.

The project is planned to include 1,700 rooms and 600,000 square feet of convention space. 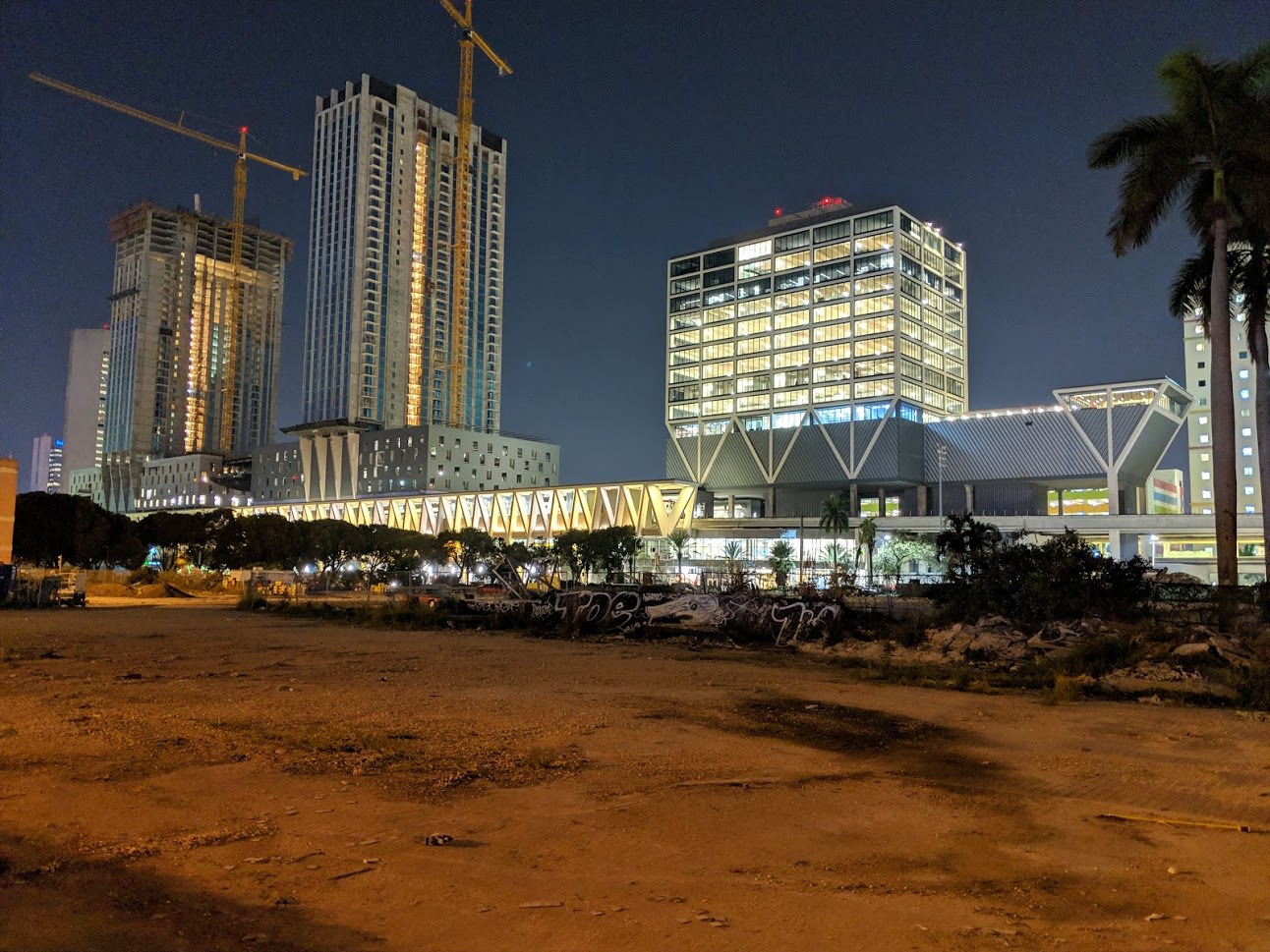