Construction Photos Of Esplanade At Aventura, Which Will Include Shopping, Food Hall, Restaurants & Entertainment

Progress is being made at the multi-level Esplanade at Aventura project, new photos show.

Shoppers at Aventura Mall will be able to easily walk into the complex (it is on the former Sears location), although it is being built by a developer not affiliated with the mall.

A Pinstripes bowling and entertainment complex will occupy multiple levels.

There will also be a restaurant called The Loyal, by the chef at a Michelin-starred restaurant. Multiple other restaurants are also part of the development plans.

A food hall is also being built.

A garage with multiple levels is under construction to handle parking. 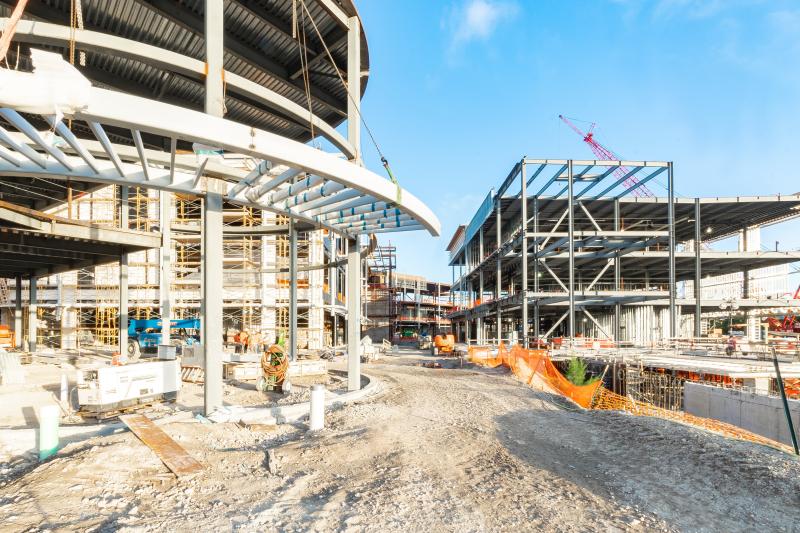 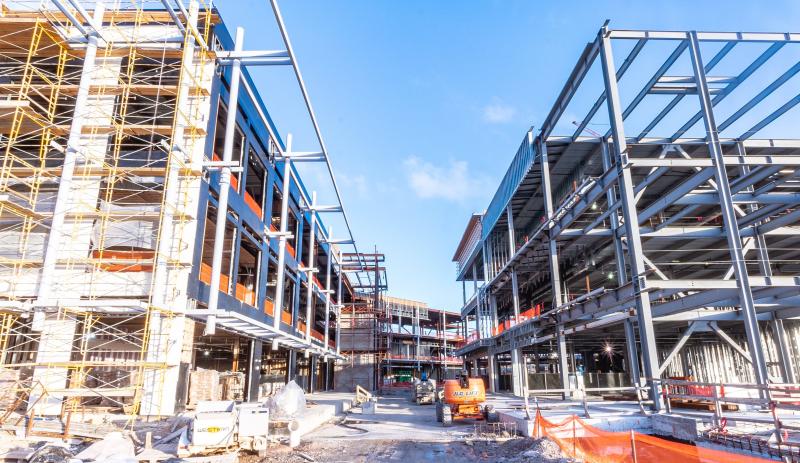 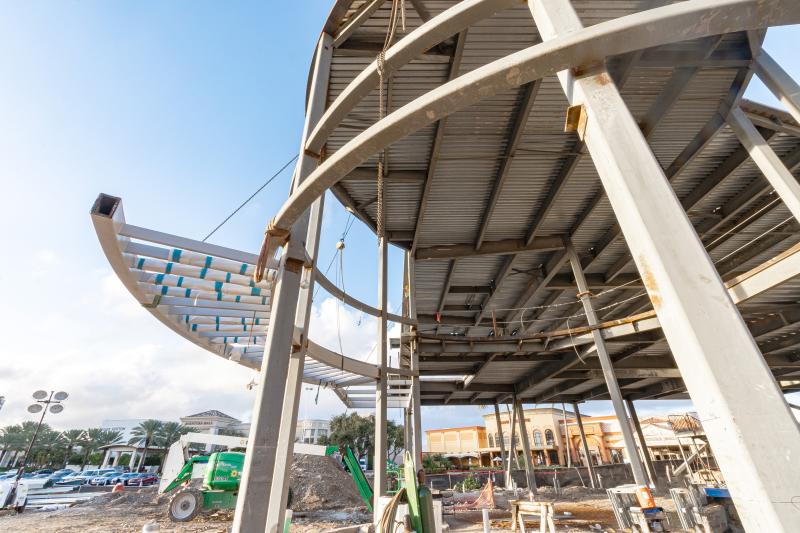 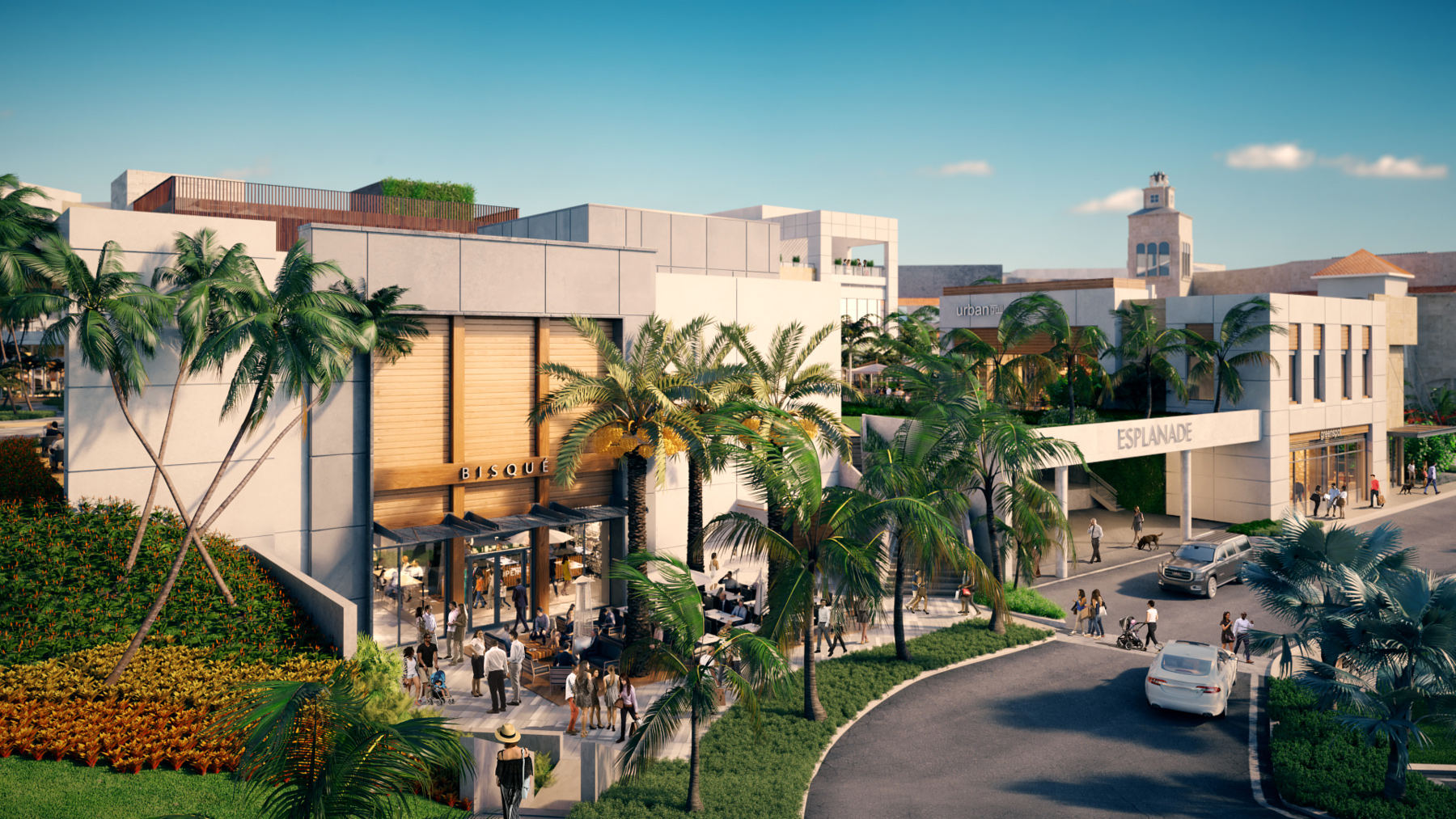 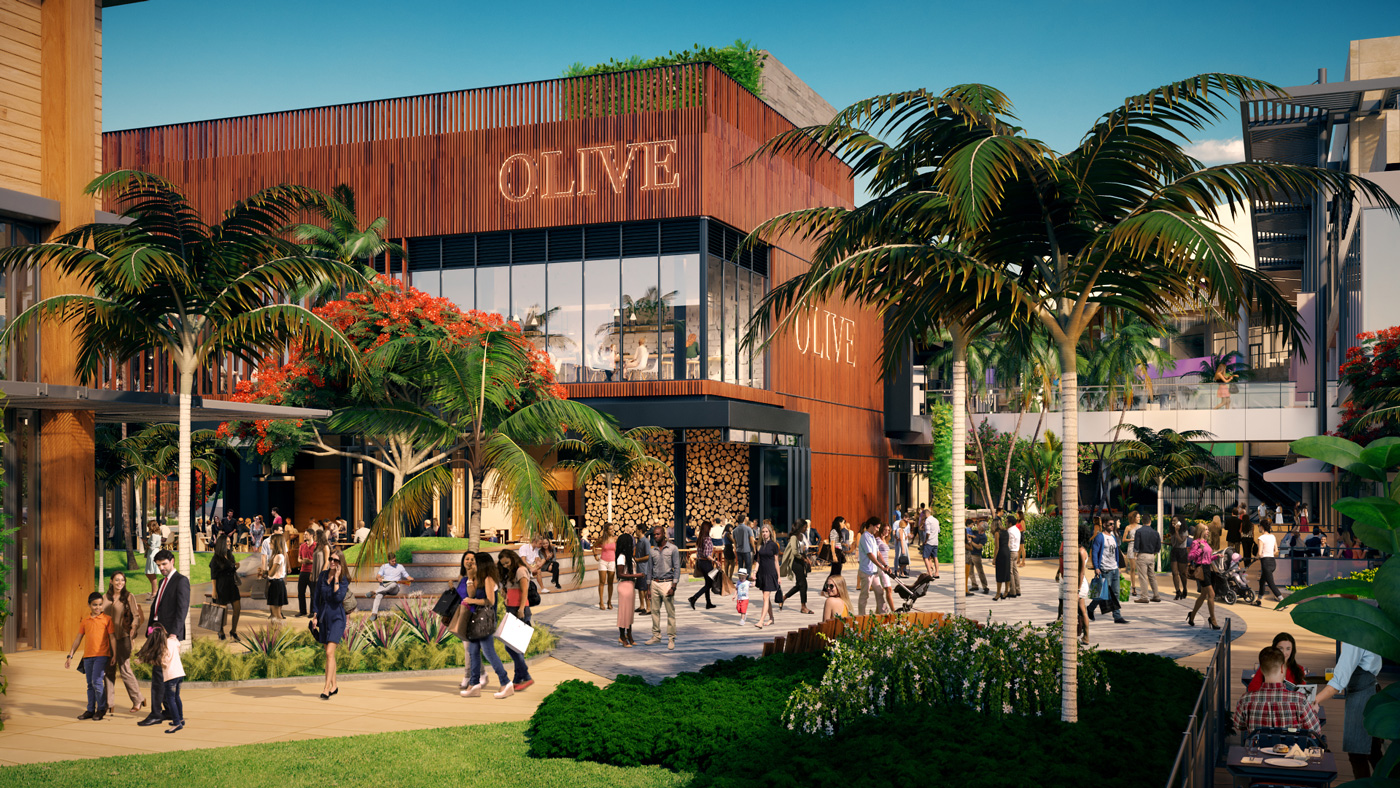 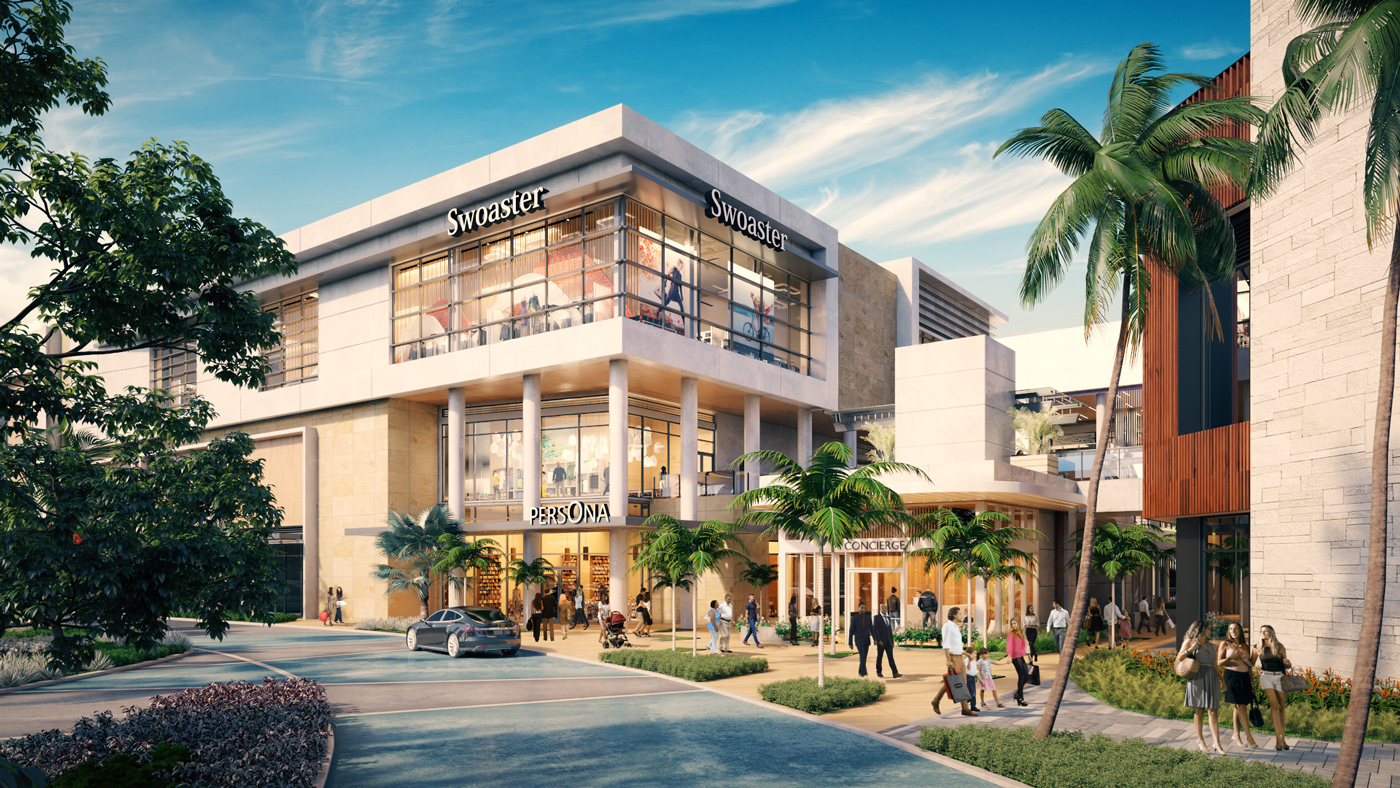 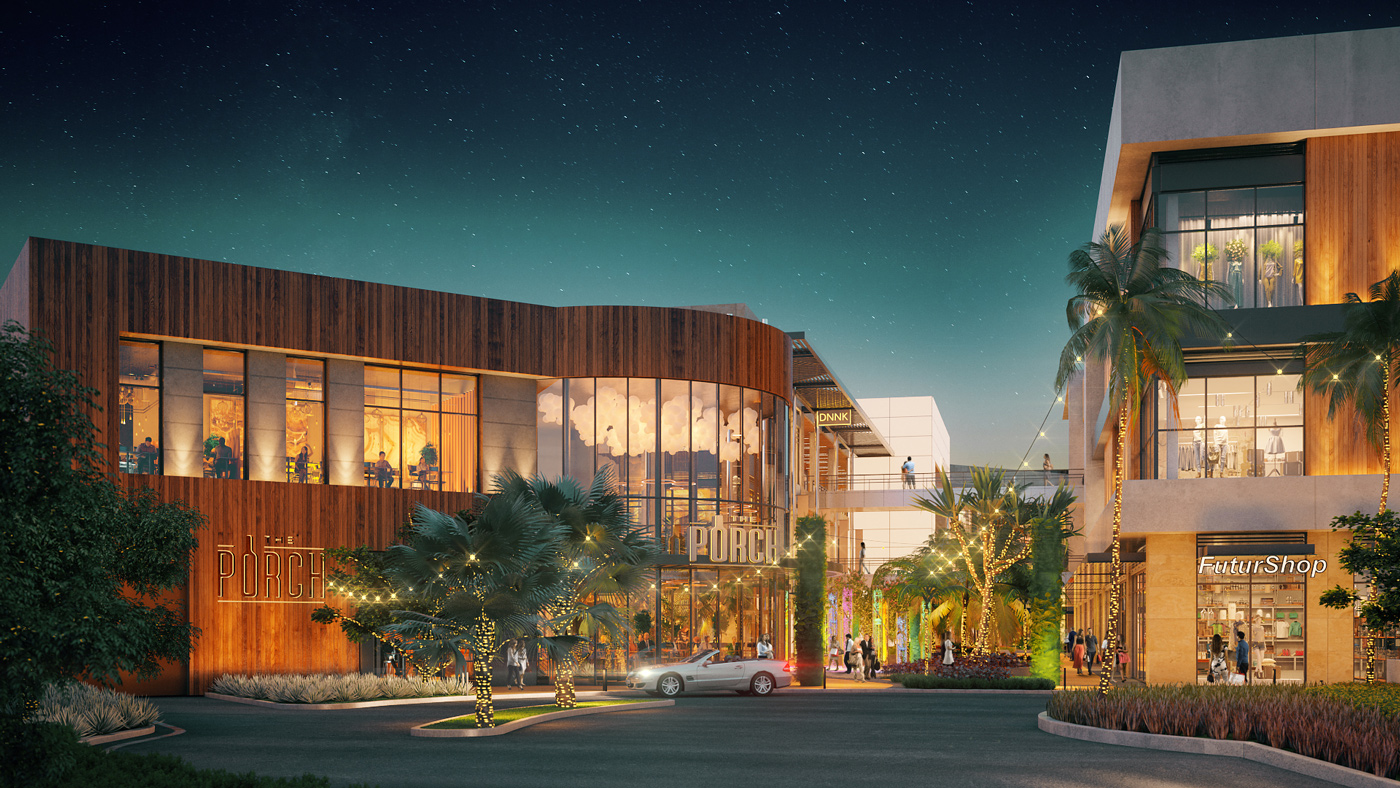 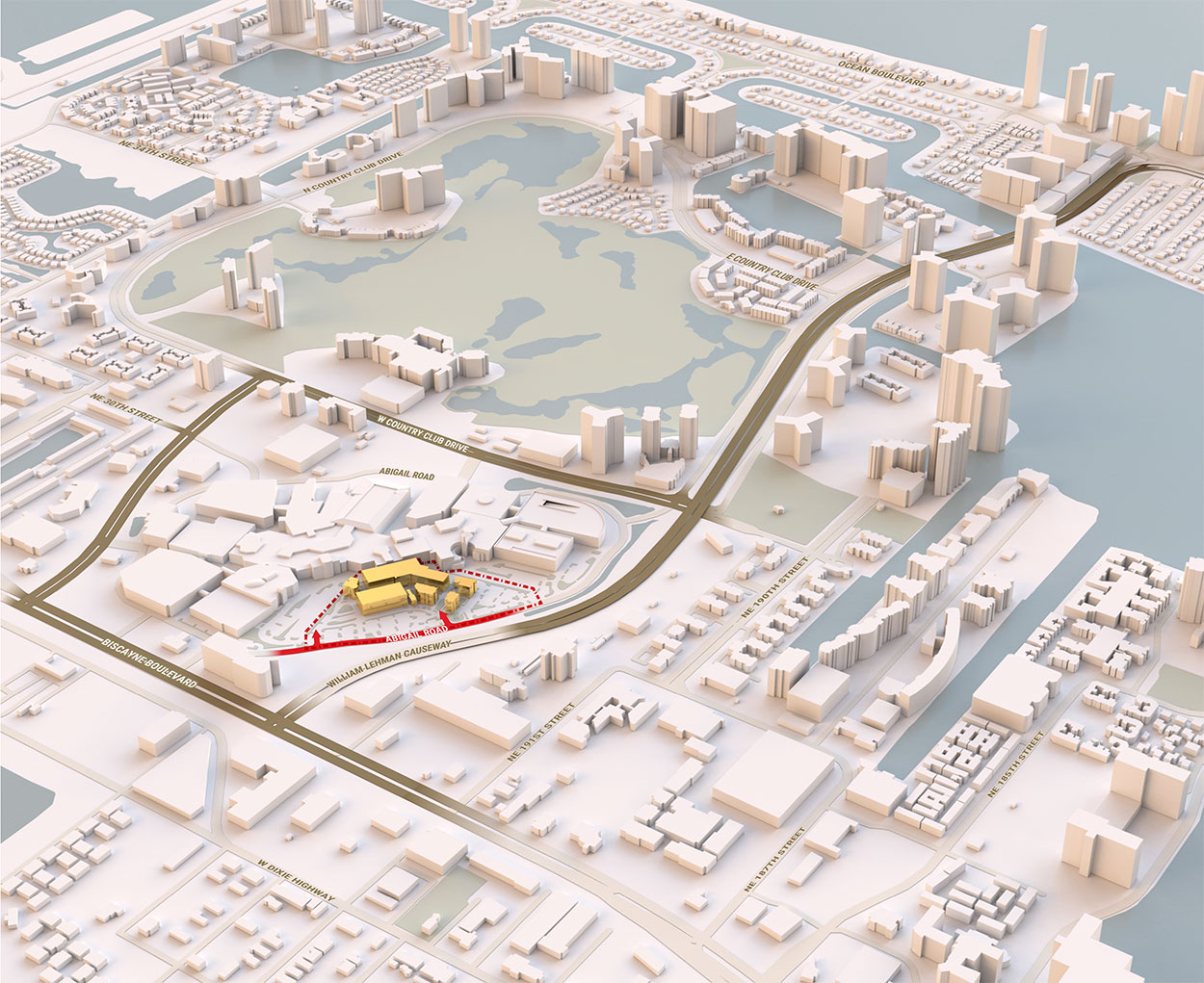