Construction Progress At The Plaza, The Biggest Ever Project In Coral Gables

New photos show construction progress at The Plaza Coral Gables, which is the biggest project ever built in the city.

The Plaza Coral Gables will have a total of 2.1 million square feet of space when complete, spanning seven acres and three city blocks.

The $600 million project will include:

The north parcel first phase broke ground in summer 2018 and appears to be nearly complete, with \the central and southern parcels following.

Agave Ponce, LLC, a subsidiary of Agave Holdings, LLC, is the developer.

RTKL is the architect. 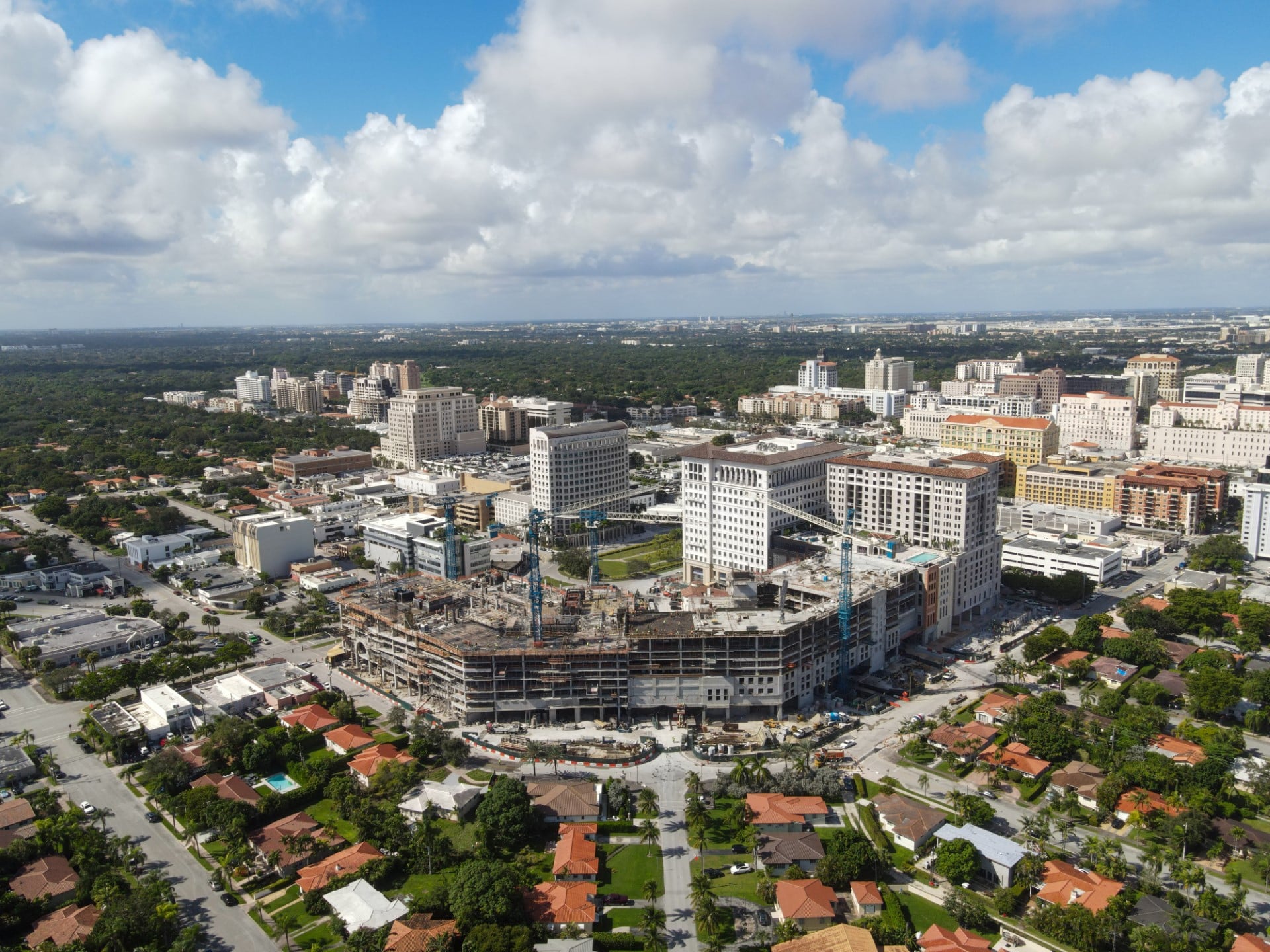 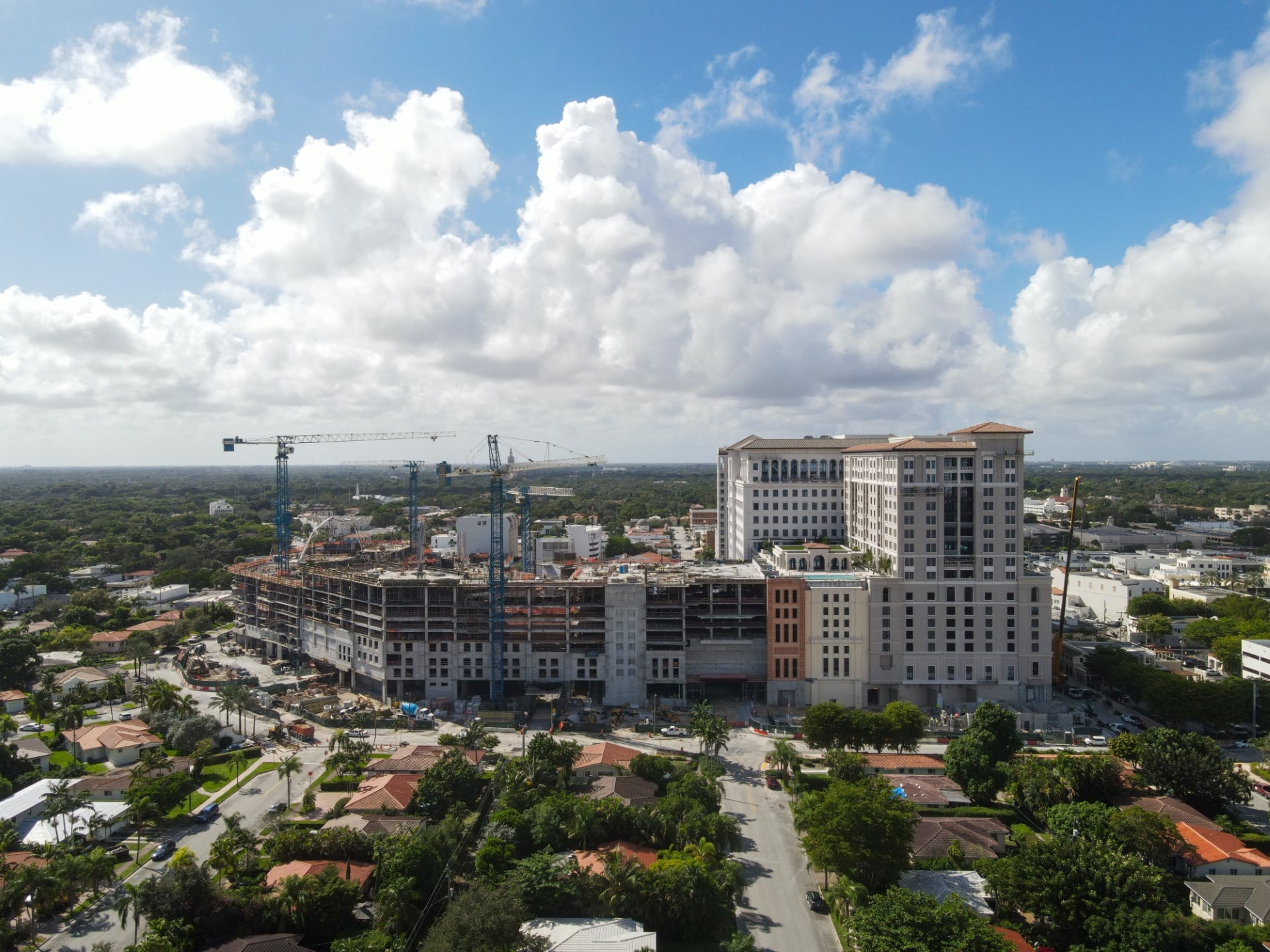 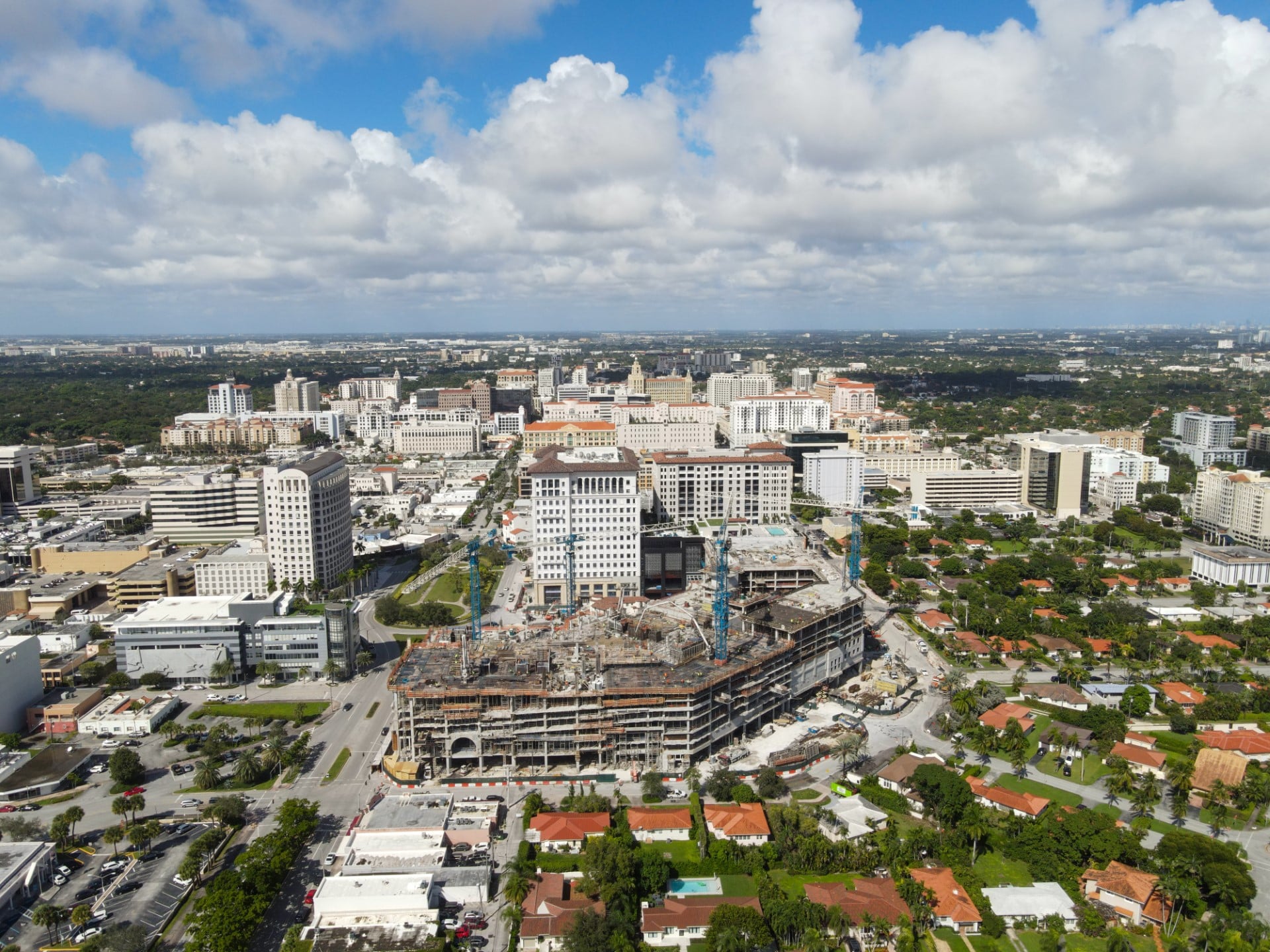 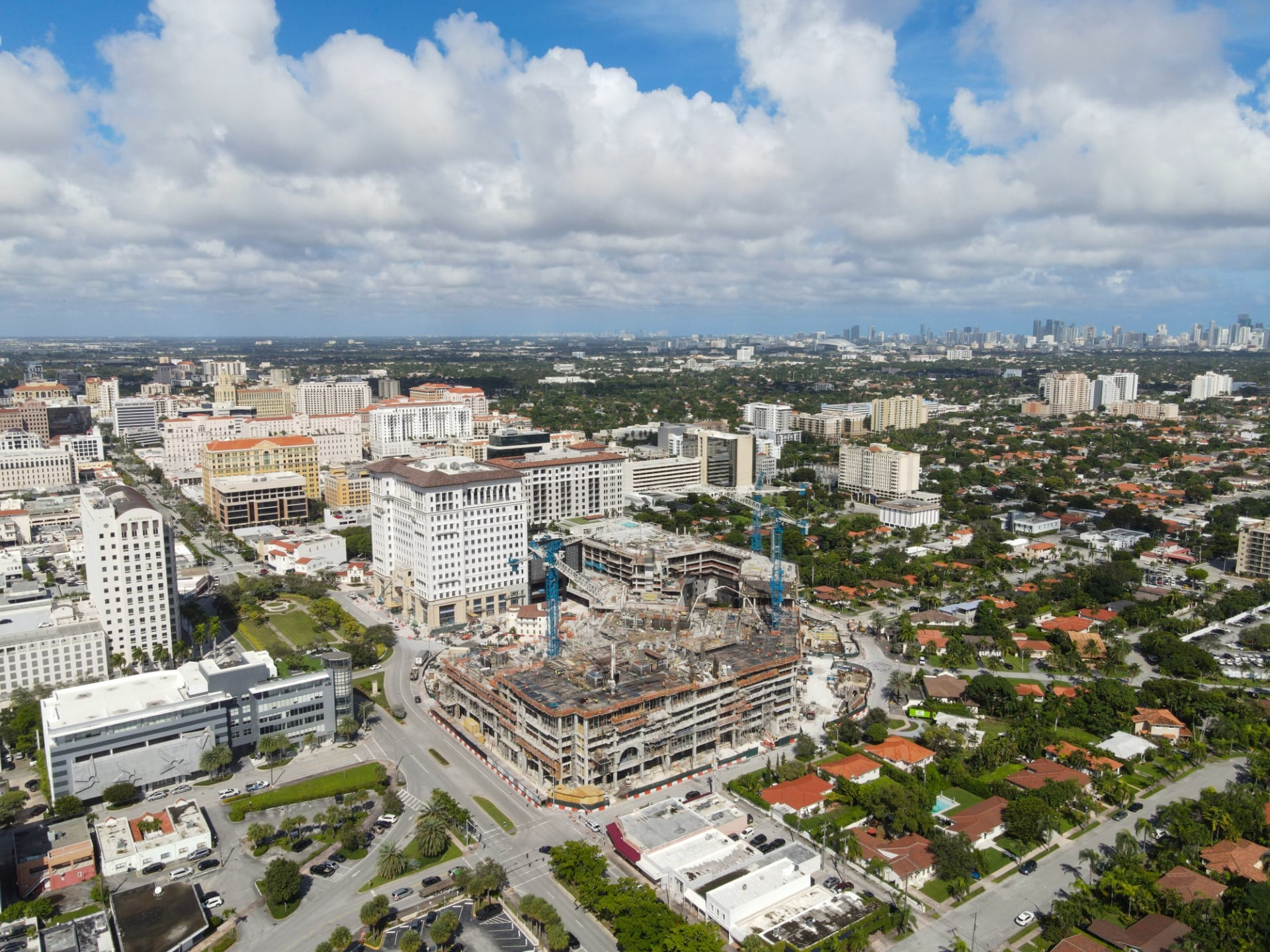 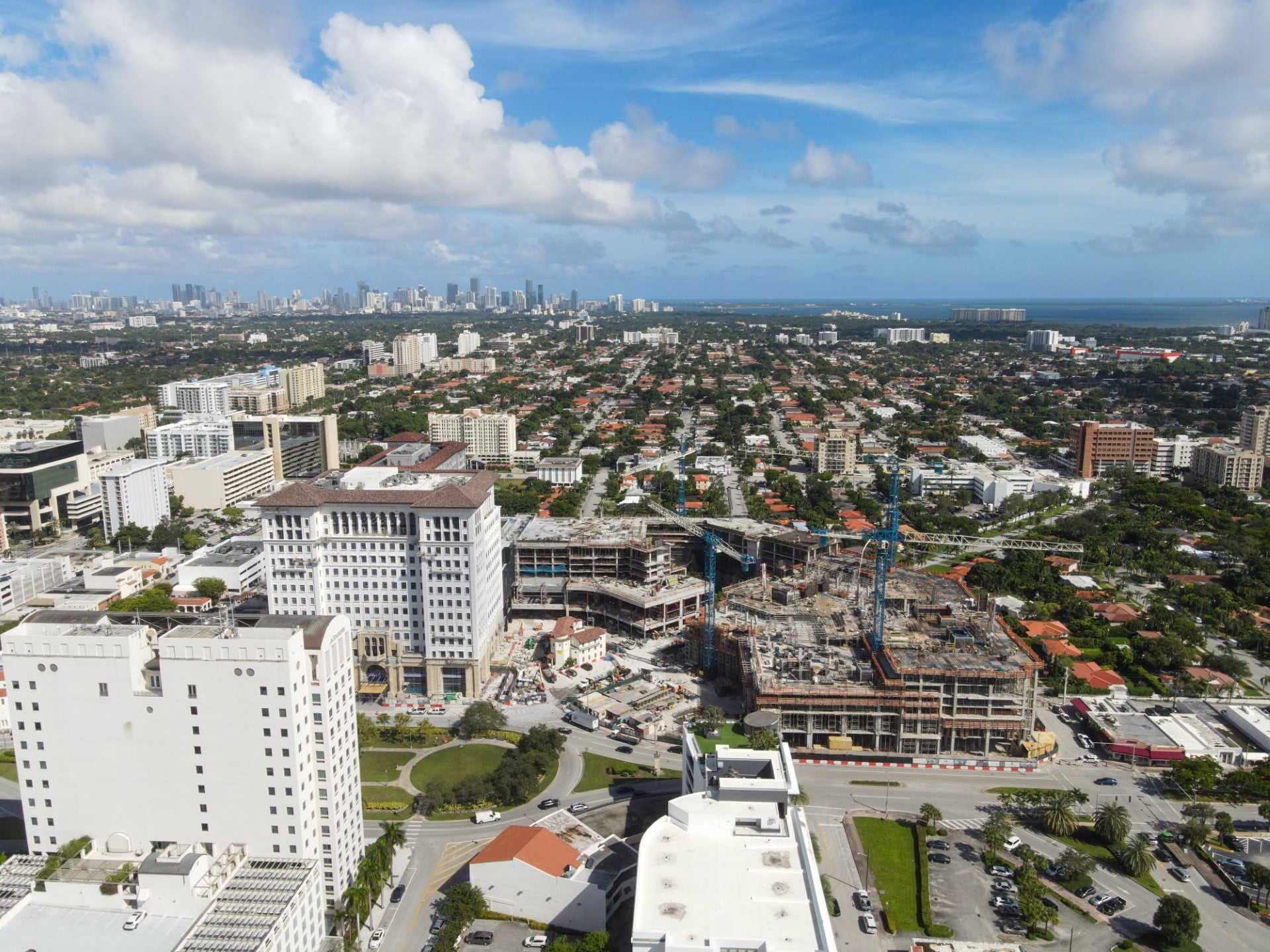 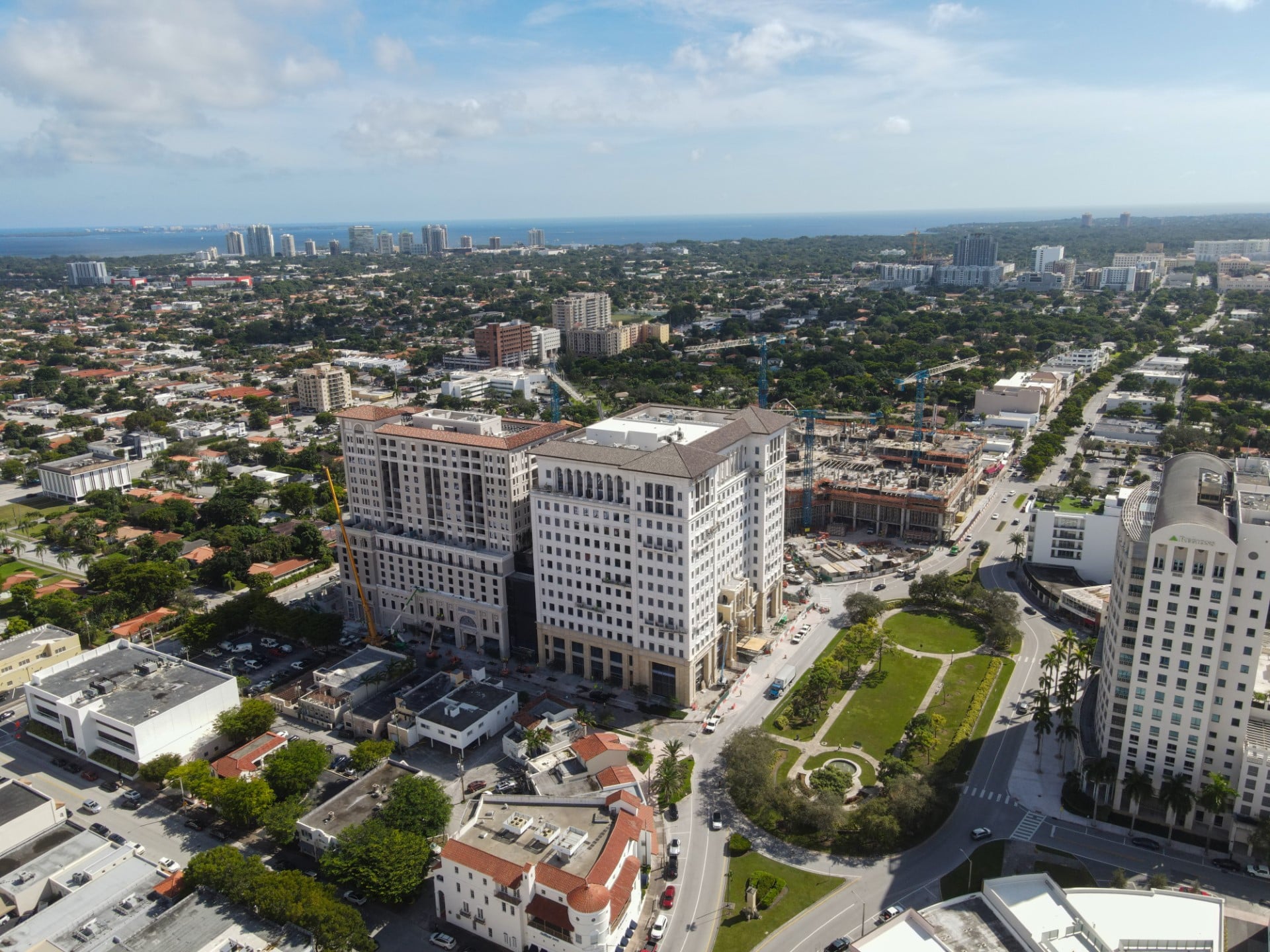 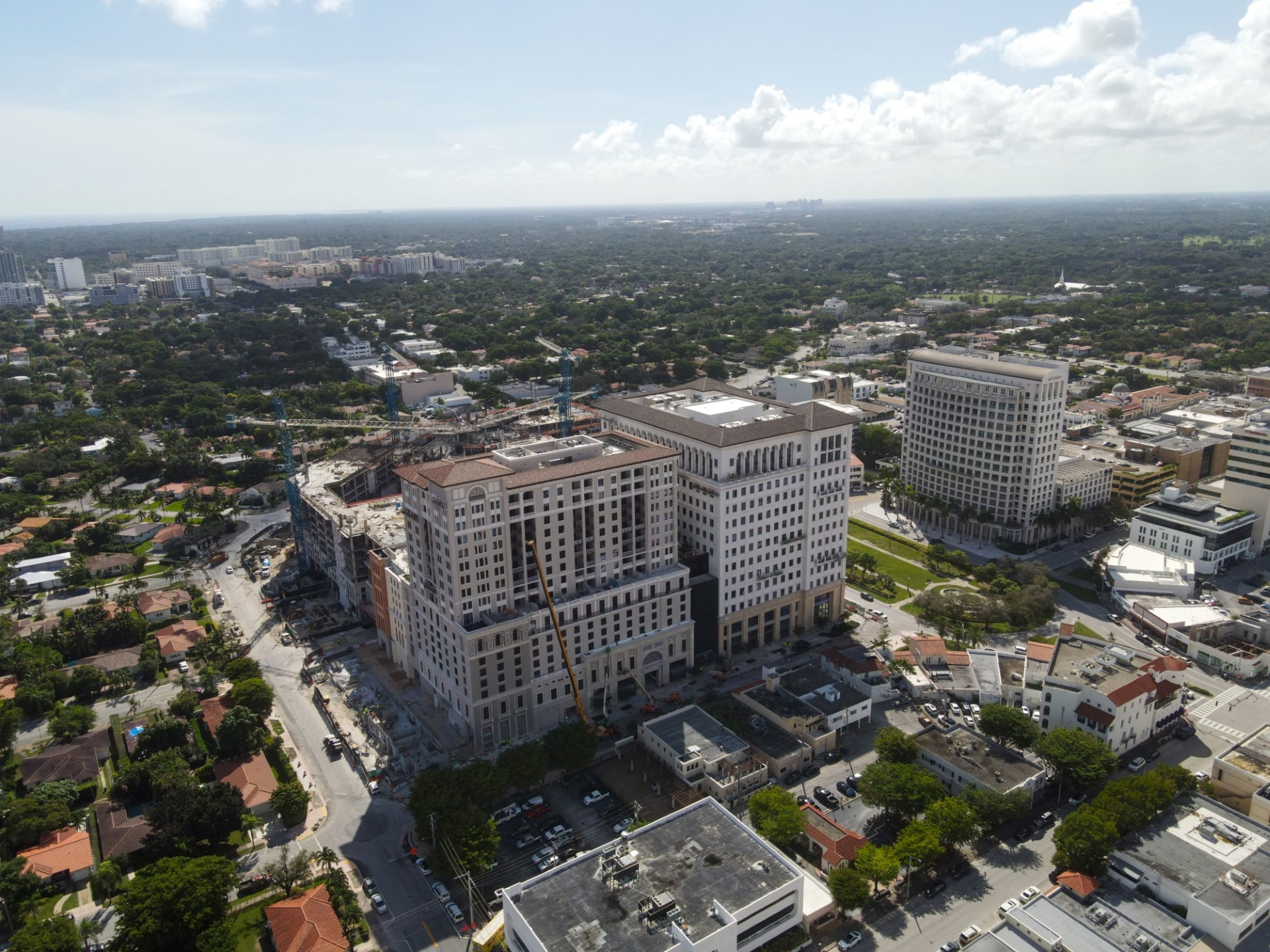