Construction Underway At 7-Story Brickell School With Apartments For Teachers

It will become the first ever school building by the Miami-Dade Public School system with housing for teachers built in, according to the project’s architect.

The project was previously known as Brickell World School, and is now called the the Southside Preparatory Academy and Schoolhouse Apartments.

The seven-story middle-school will have capacity for 610 students.

There will also be a total of 10 apartments for teachers.

The school is being built on land that was formerly used for public housing. The Miami-Dade County Public Housing and Community Development is partnering with the school system on the new project, in the first ever collaboration between a School Board and a Public Housing Authority.

Another collaboration between the School Board and Housing Authority is also planned in the Overtown / Wynwood area with additional affordable and workforce housing and a new elementary school, a press release said.

Next to the new Brickell school, a 29-story workforce housing tower called The Gallery at West Brickell is also planned by developer Related Group. It will include 493 apartments. 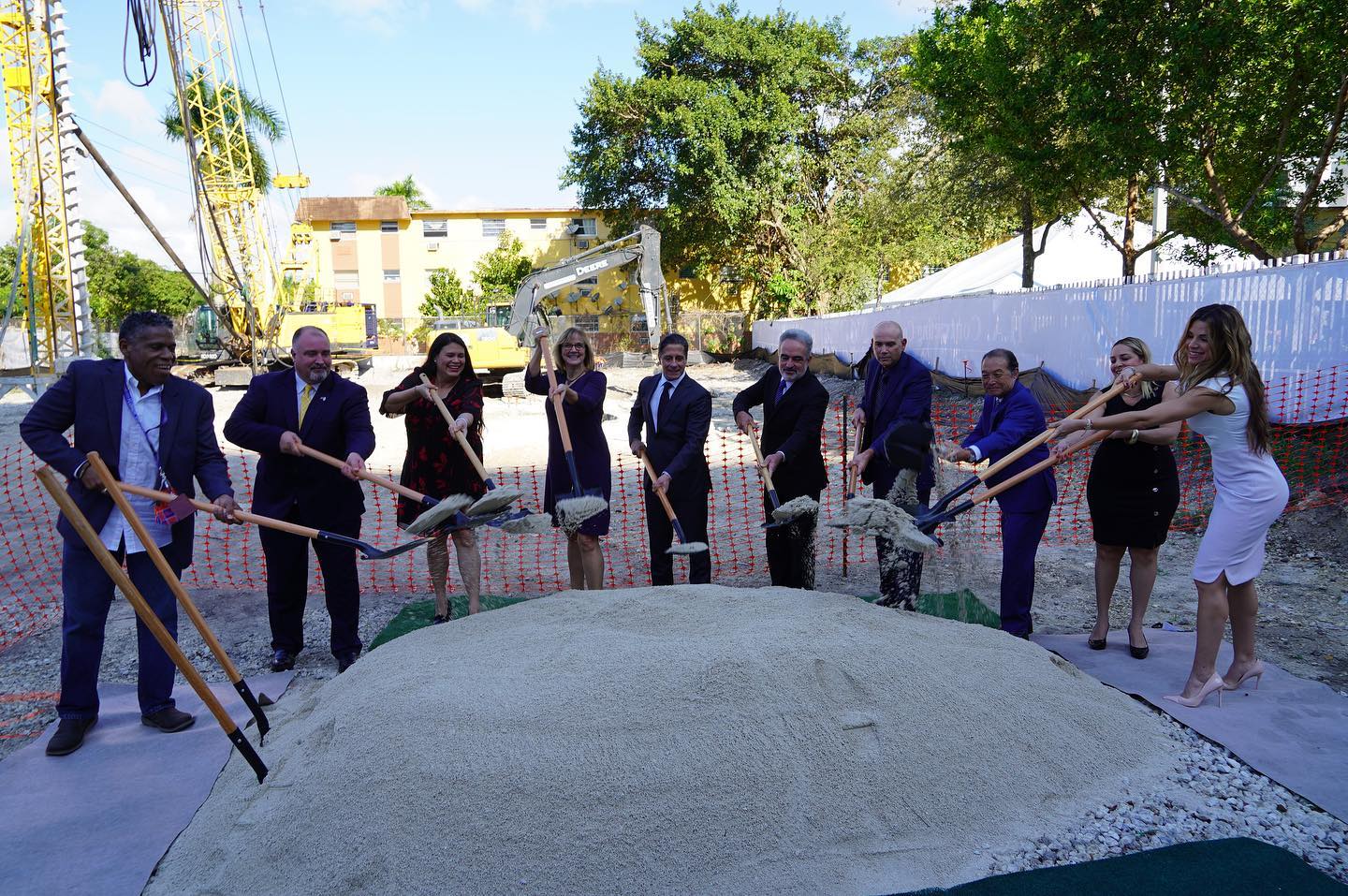 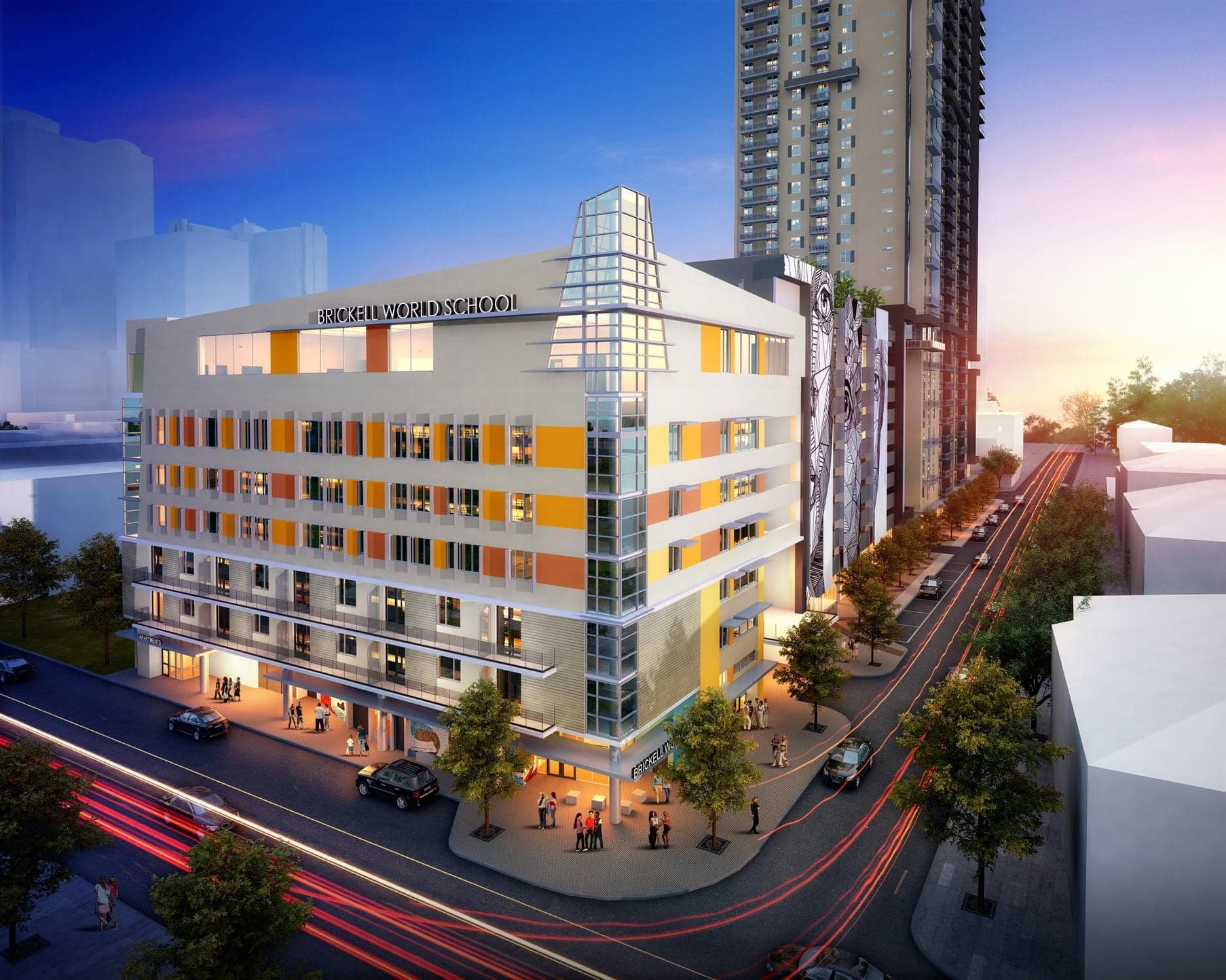