Construction Underway At 600 Brickell, Will Include Public Plaza Next To Brickell City Centre

Work is now underway on an expansion at Brickell World Plaza, or Brickell Financial Centre.

The first phase includes a plaza next to Brickell City Centre, which will be open to the public. There will also be a 12-story garage with ground floor retail. 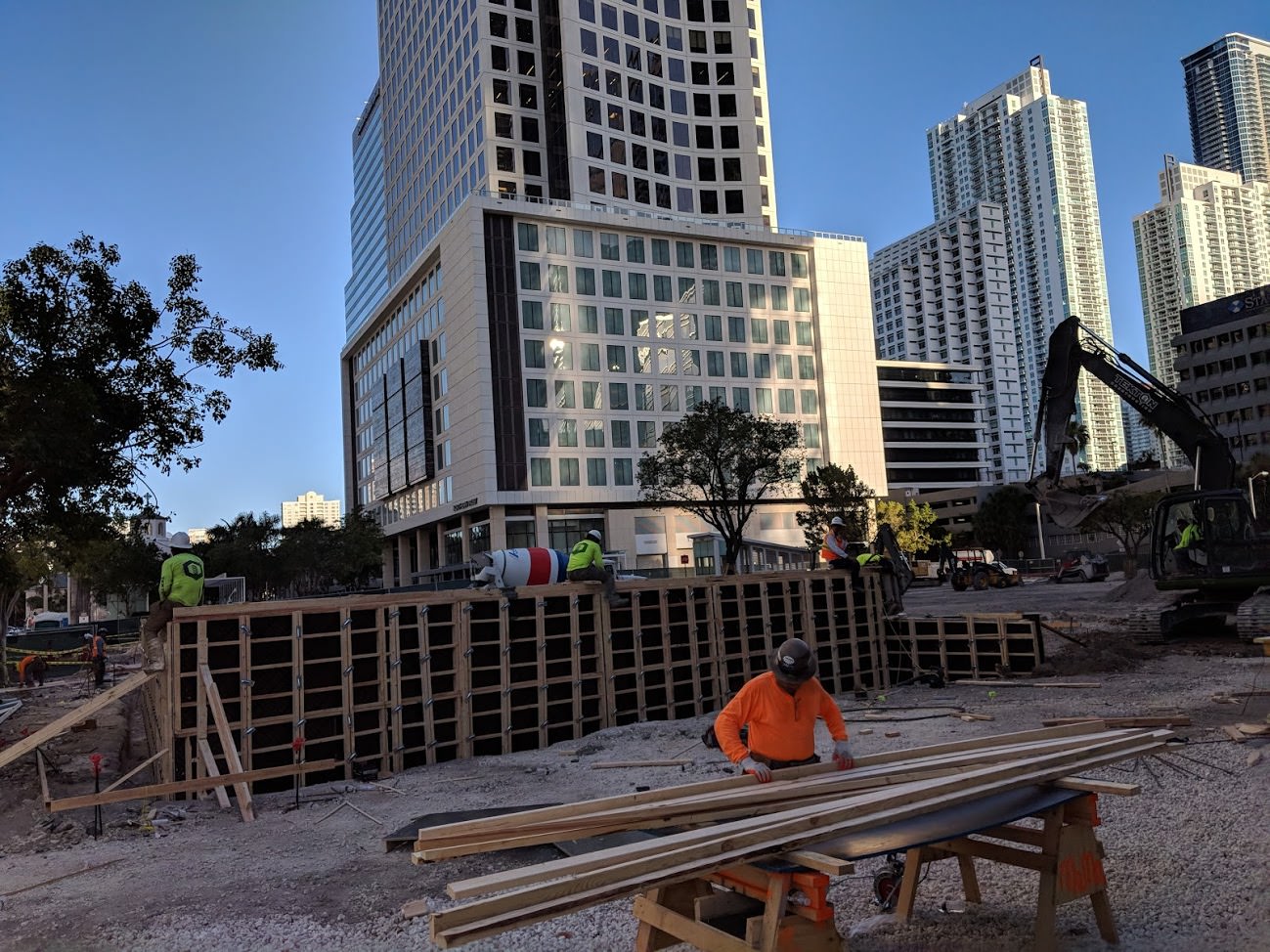 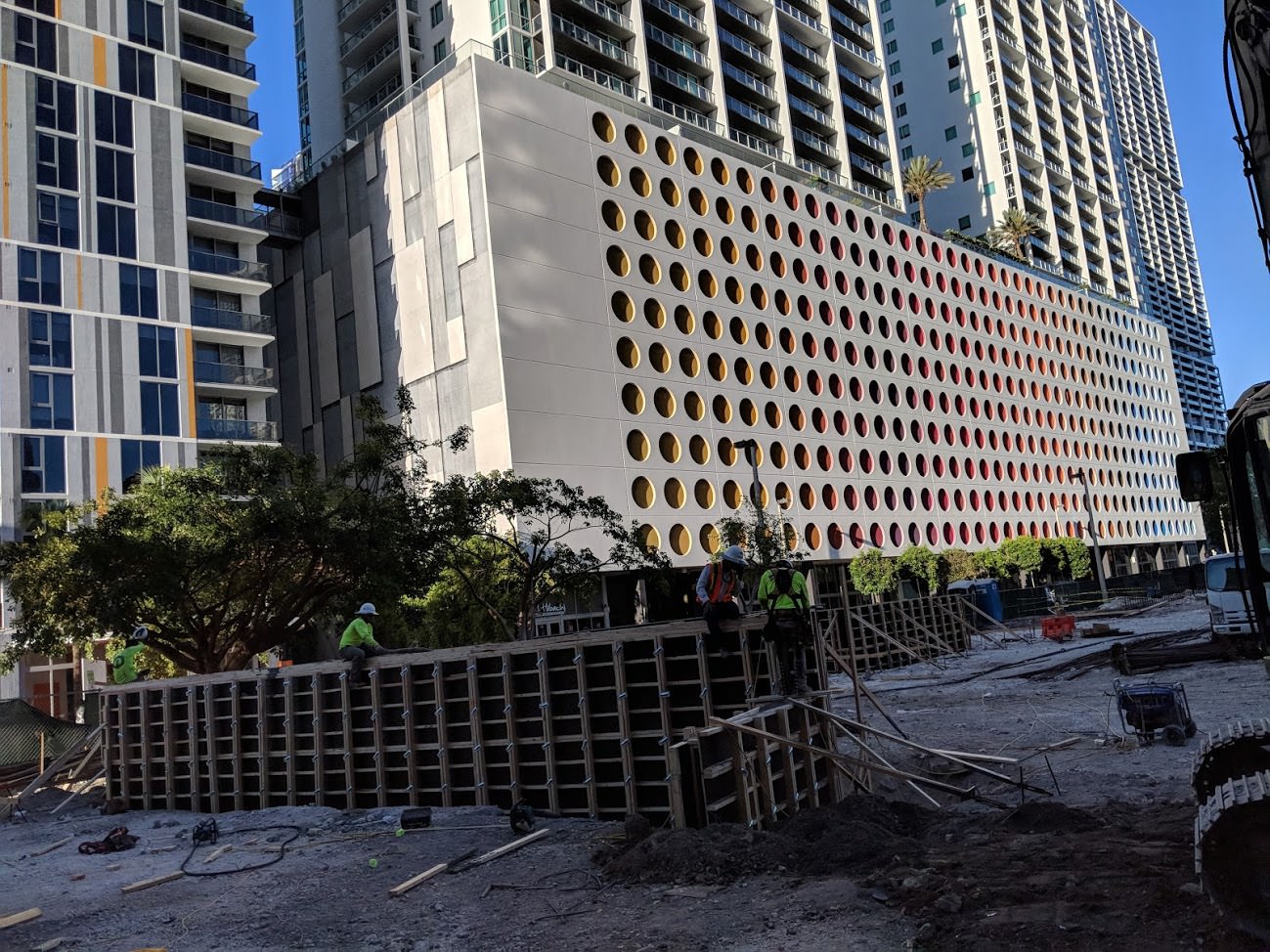 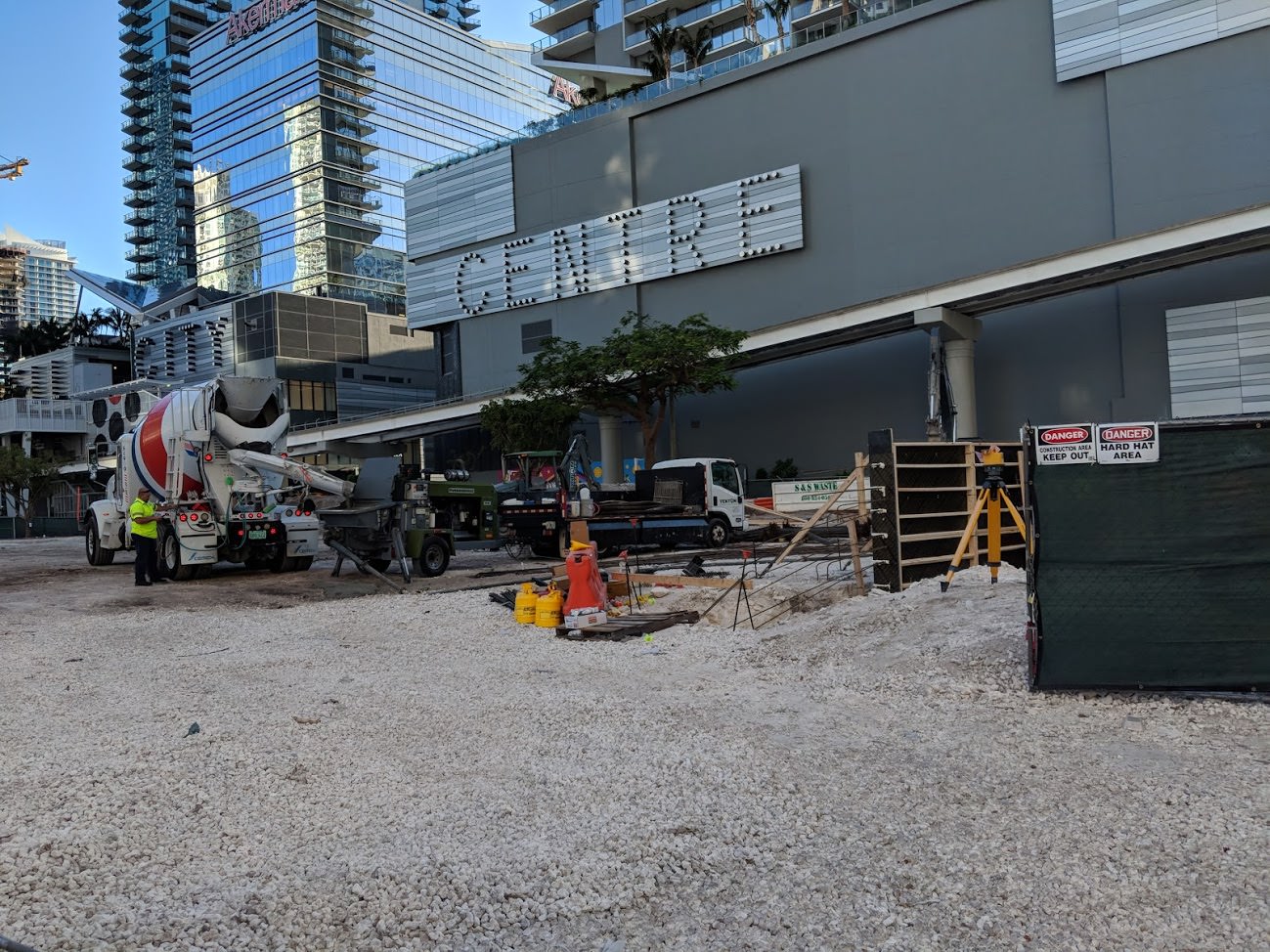