Five Park will become the tallest building ever built in Miami Beach and an “iconic landmark,” developers have said.

A notice of commencement stating that demolition, sitework, and foundation work for the tower was beginning was filed with the county on April 30.

A $345 million construction loan that will fund the project was obtained by the developers from Blackstone and Apollo Global Management in March.

The 48-story tower will include 280 residential units.

A three-acre public park is also under construction by the developer as part of the approval, and will be completed in Summer 2021.

There will also be a pedestrian bridge across 5th Street connecting the park to the baywalk.

Terra Group and Russell Galbut’s GFO Investments are the developers.

Arquitectonica is the architect, with interiors by Gabellini Sheppard.

Completion of the tower is scheduled for 2023. 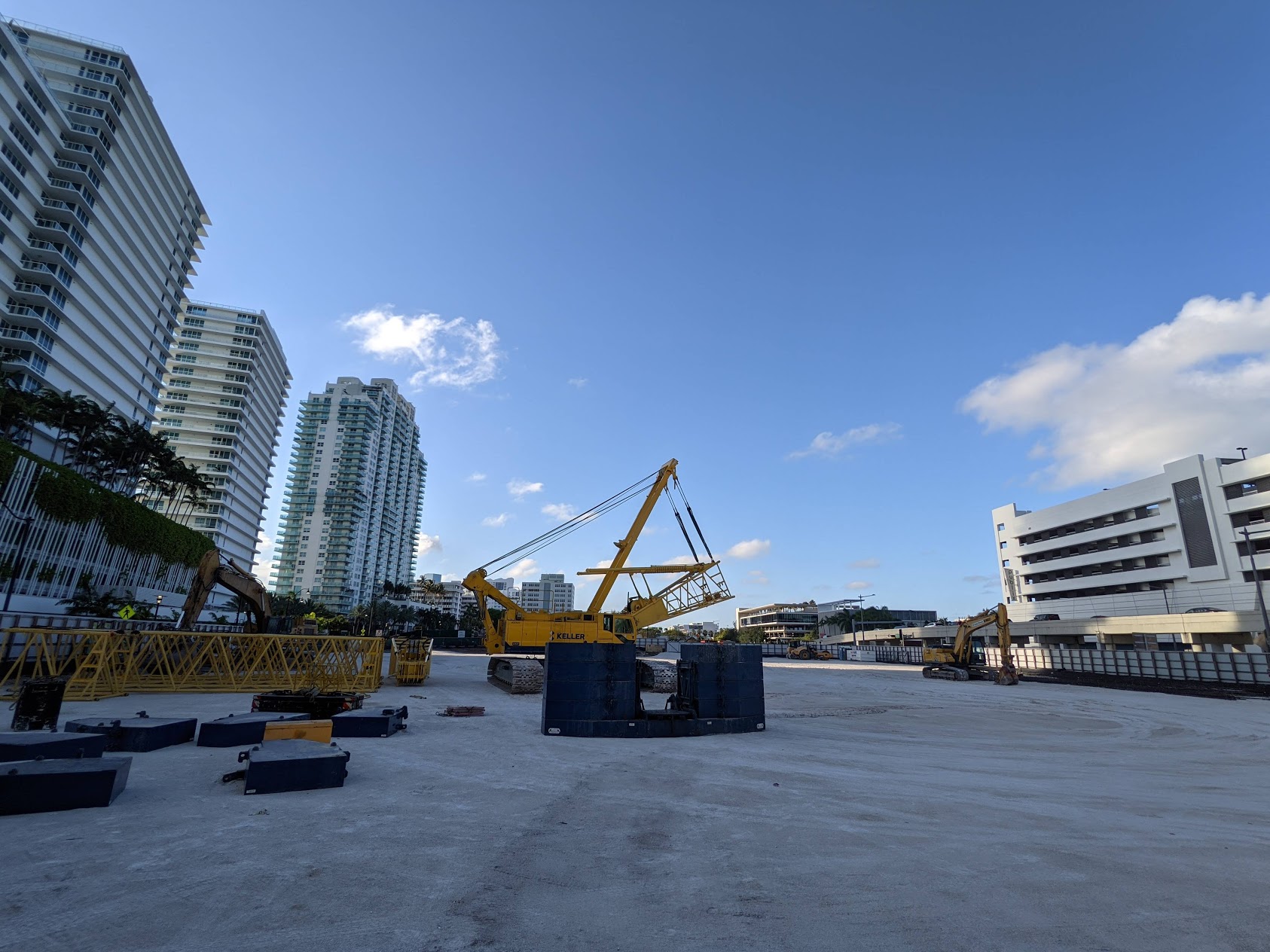 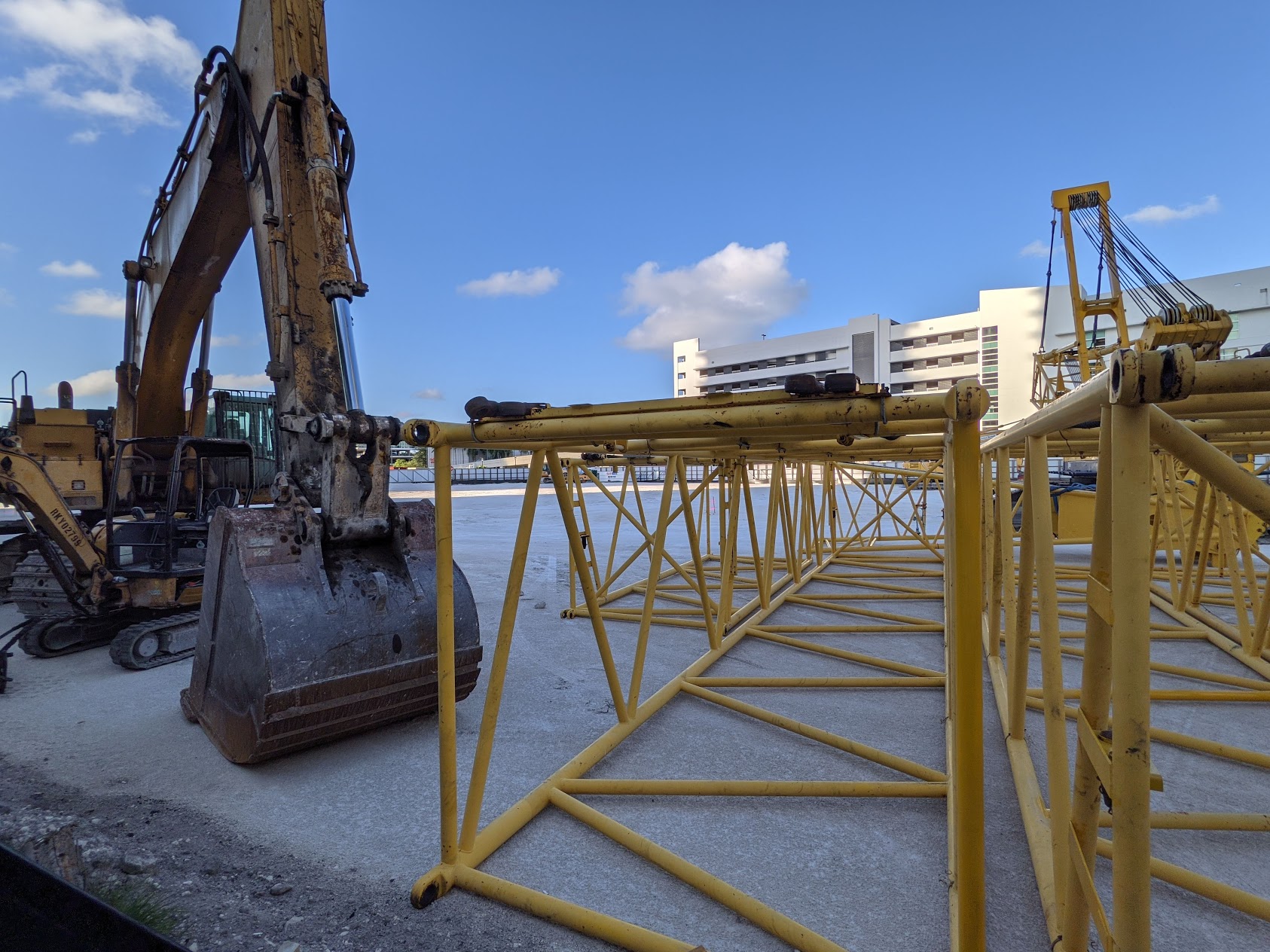 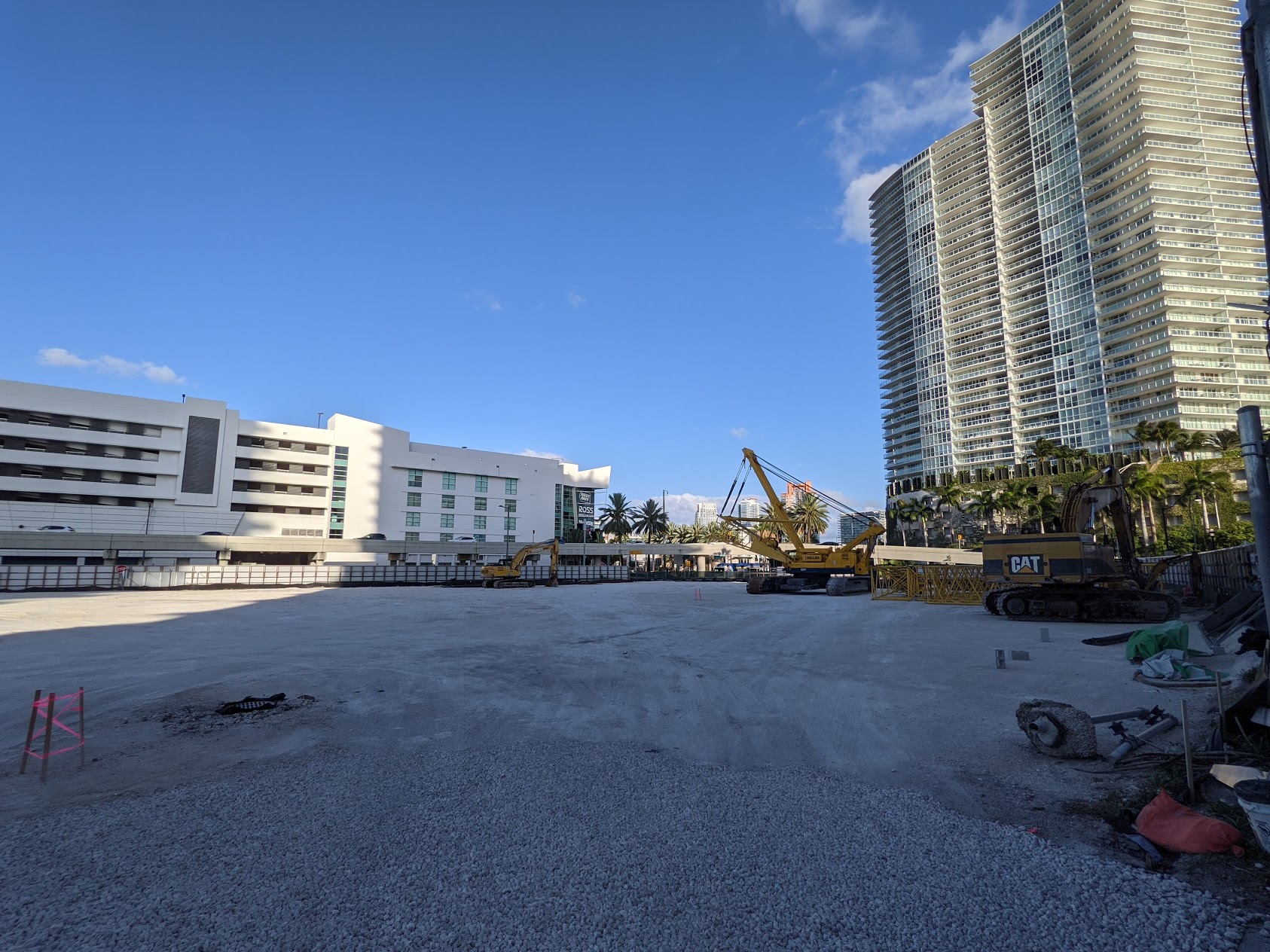 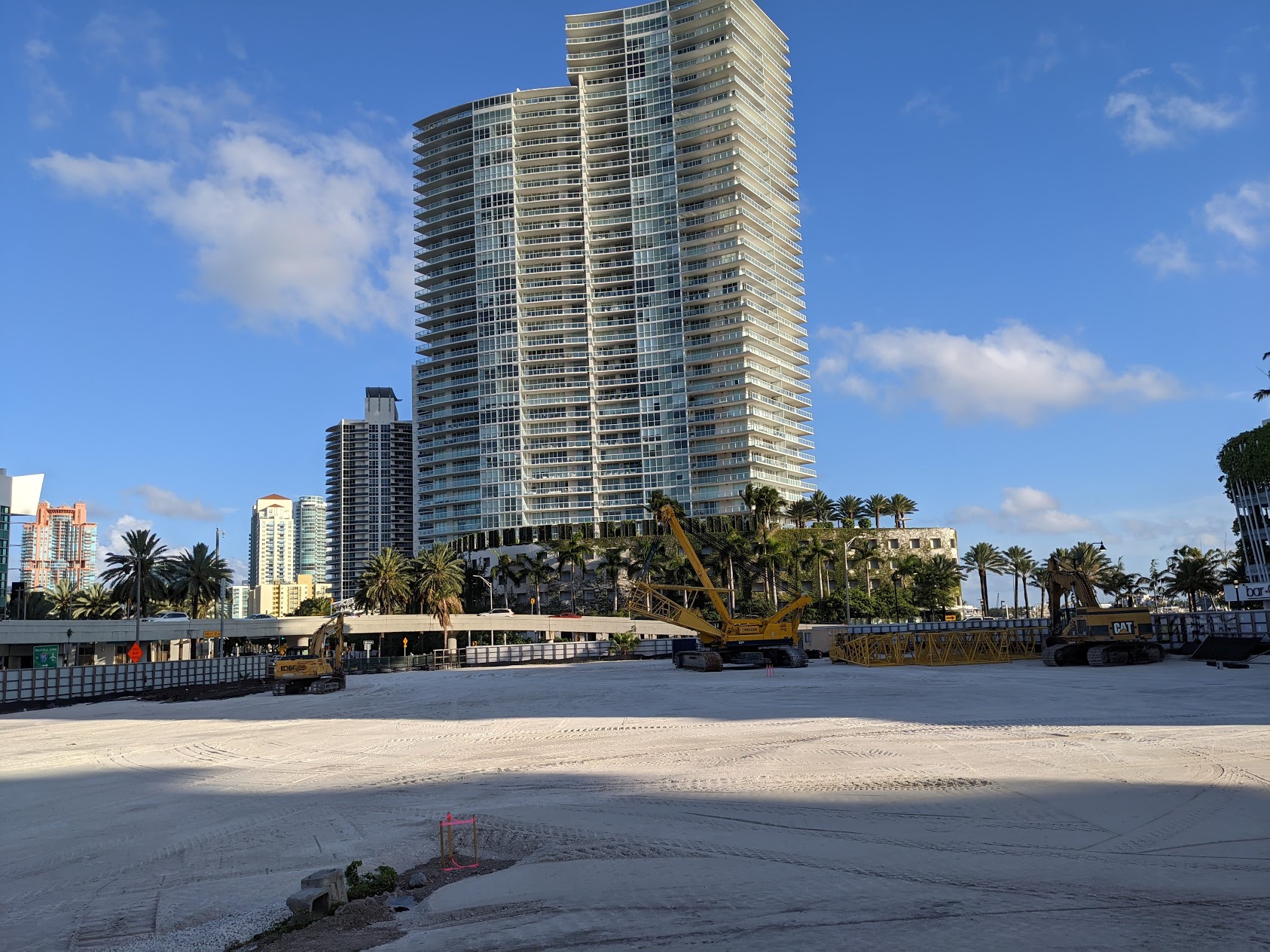 Construction at the park next door: 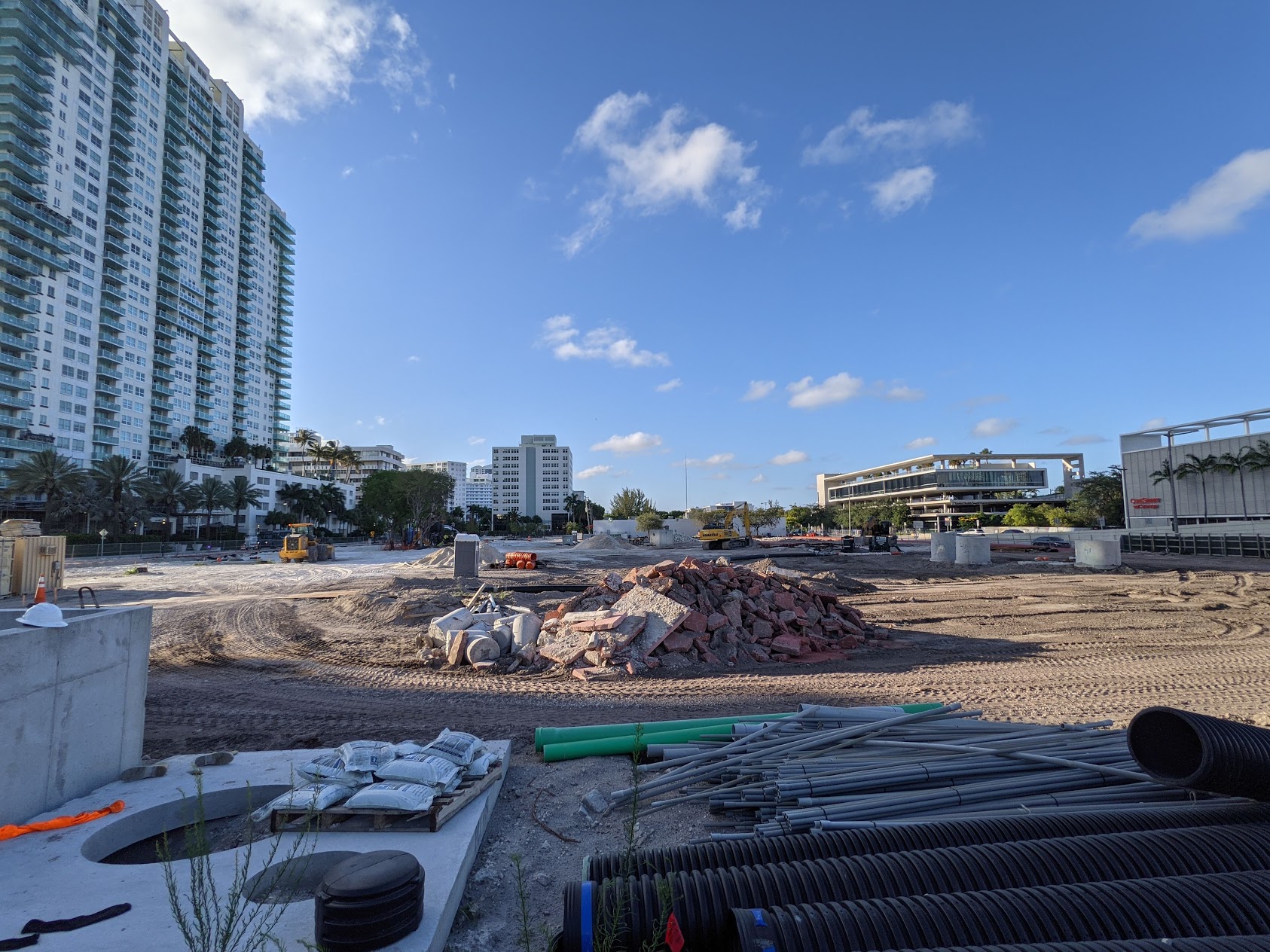 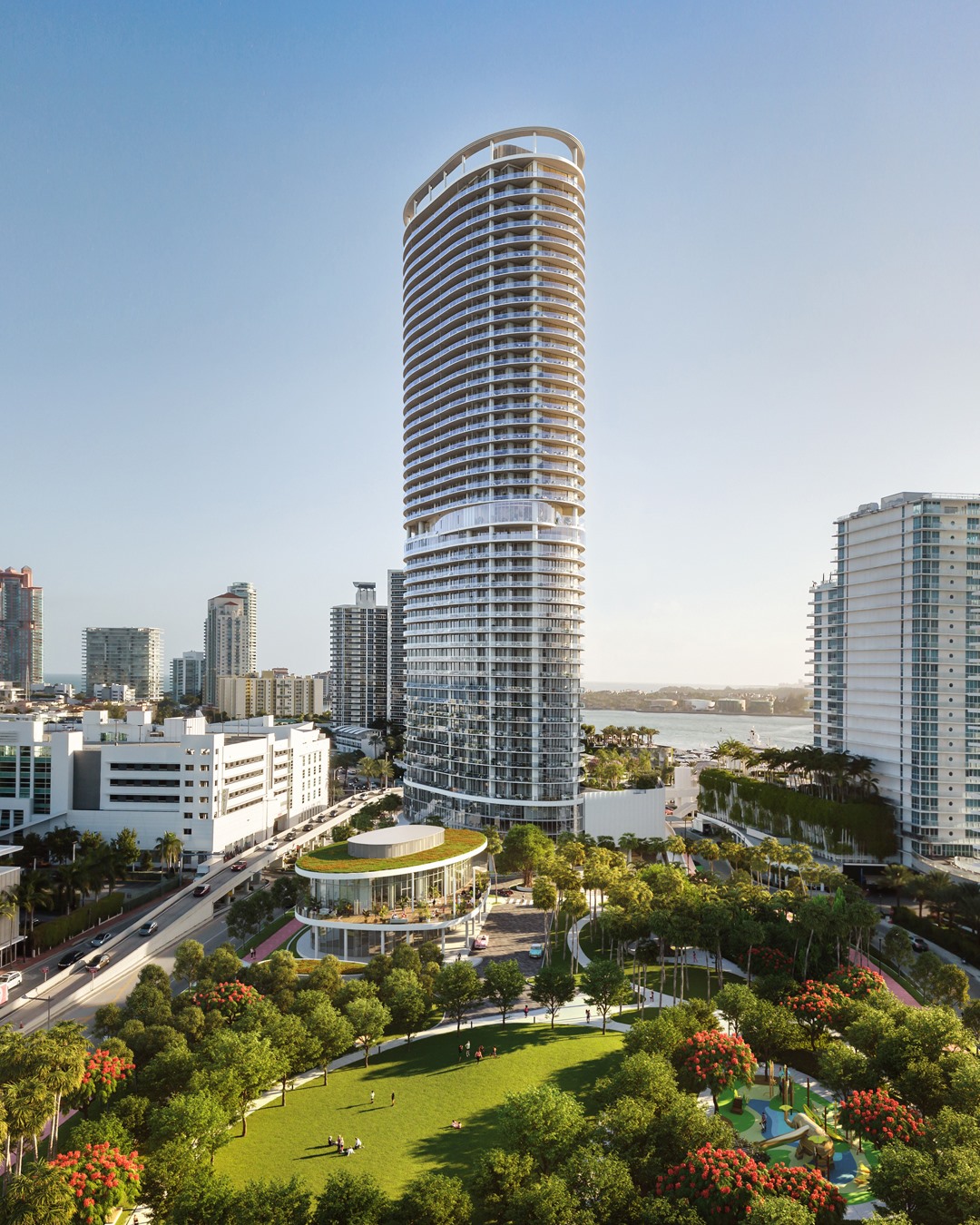 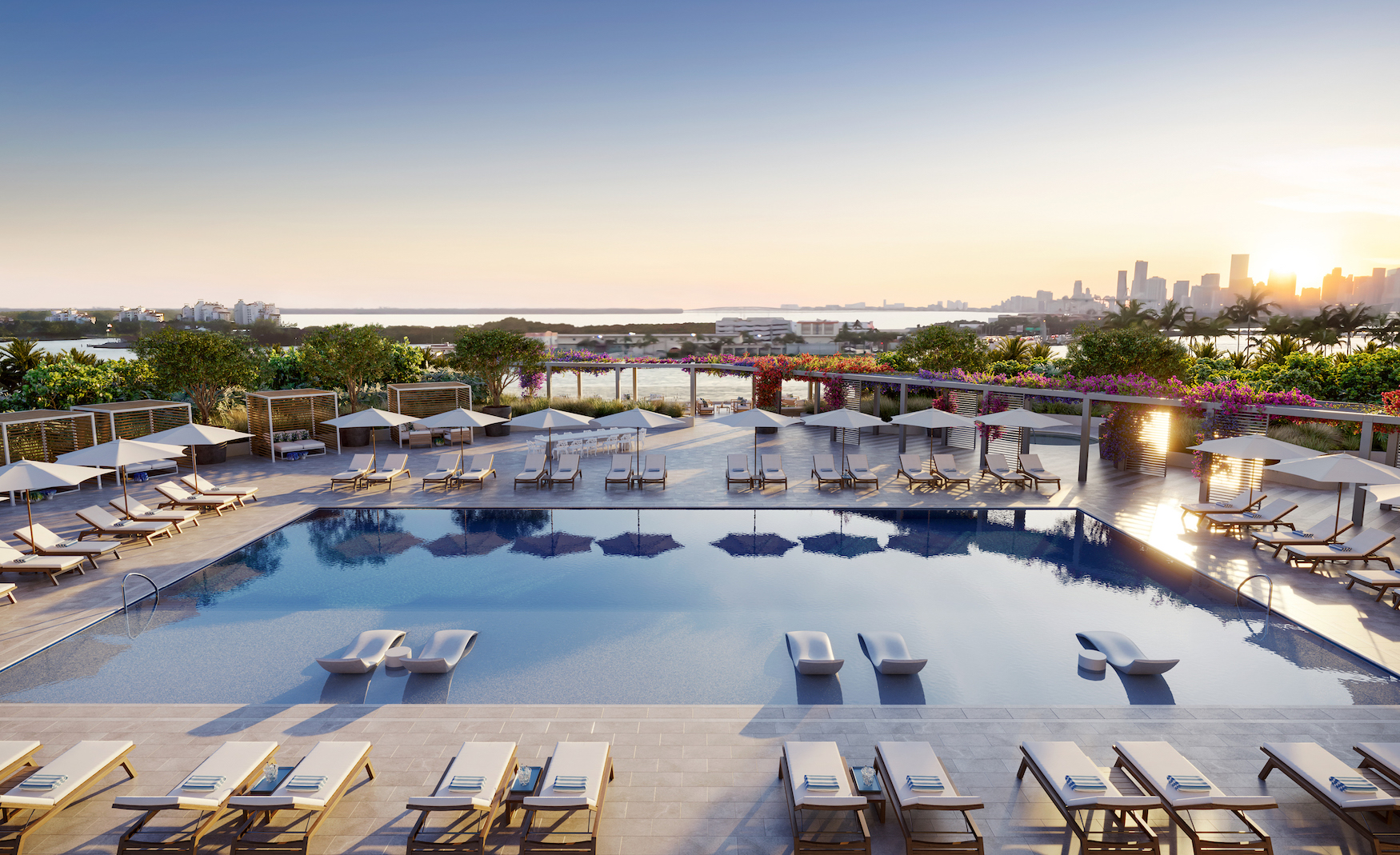 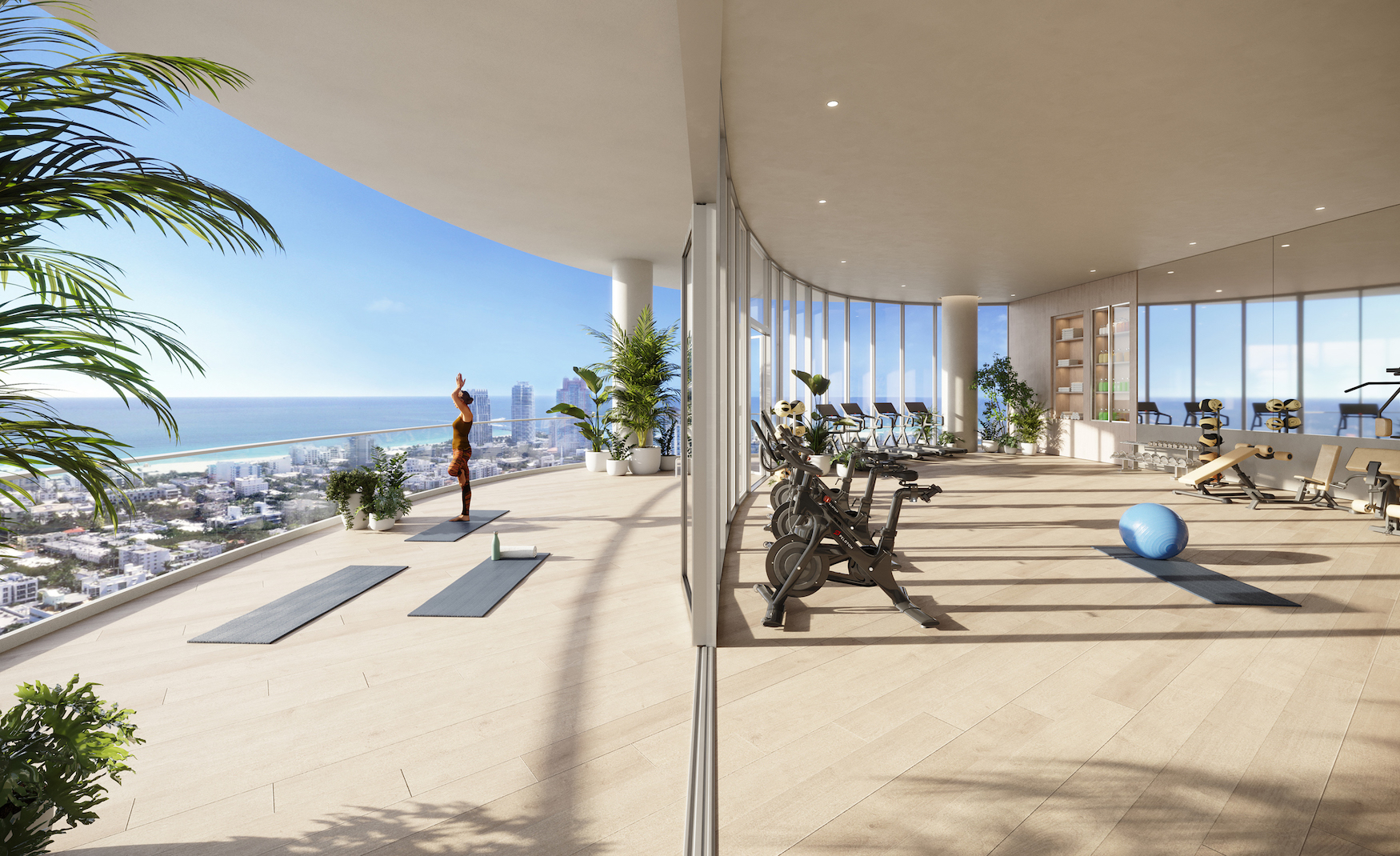 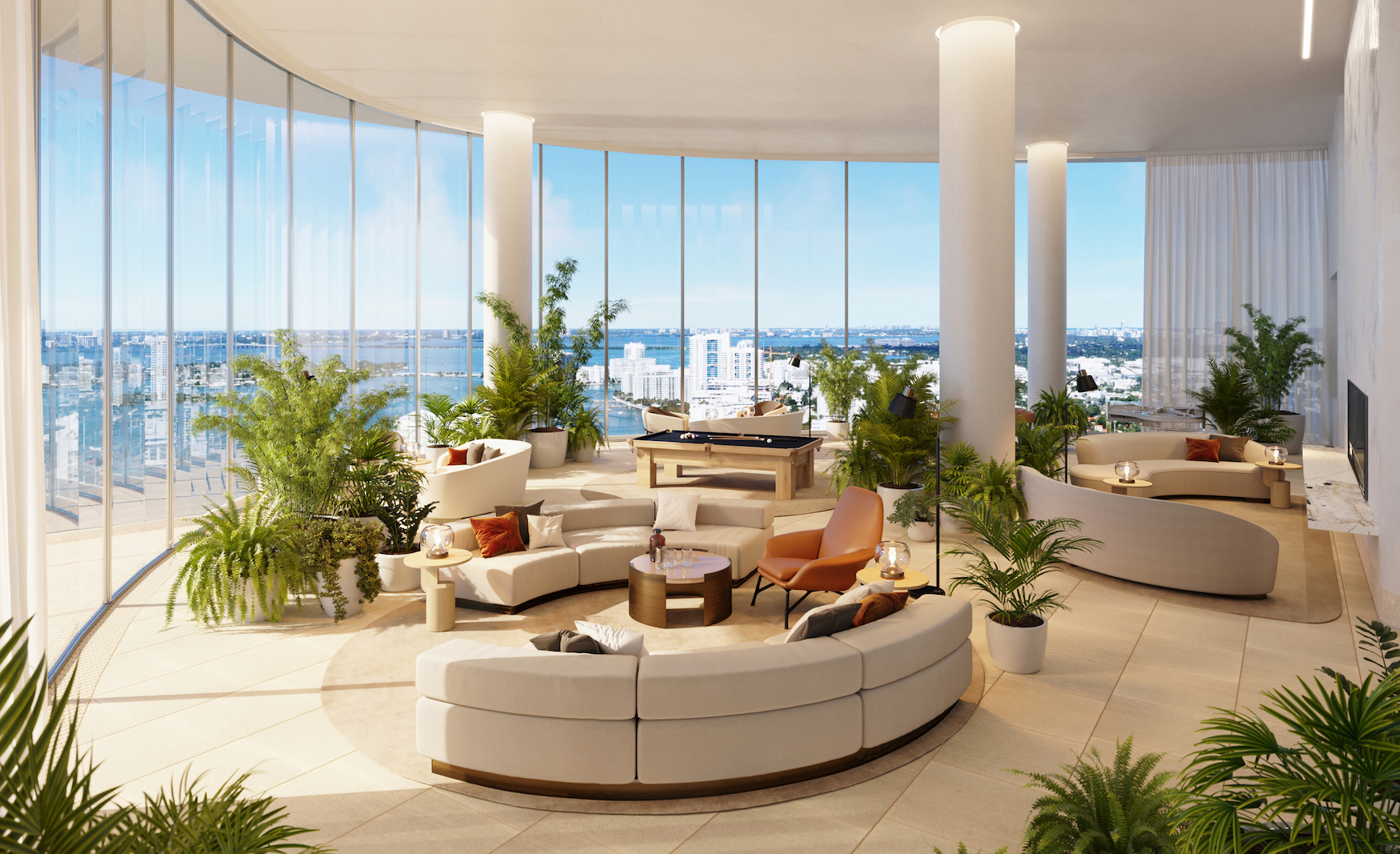