Construction Underway At Hyde Midtown, With 70 Percent Of Units Sold

Developer Related and Dezer held a groundbreaking ceremony in September, but construction didn’t commence until this week. At the time of the ceremony, the developers had said that around 70 percent of units were in contract.

The 32-story tower will include 60 hotel units, and 410 condo units. Of 16 penthouse units, 3 have been sold, according to broker Michael Light. One of those units sold for $687 per square foot – a new record for the area, he wrote.

Rental rates in Midtown have been rising and are now at the same level as in Brickell, according to a recent DDA study. 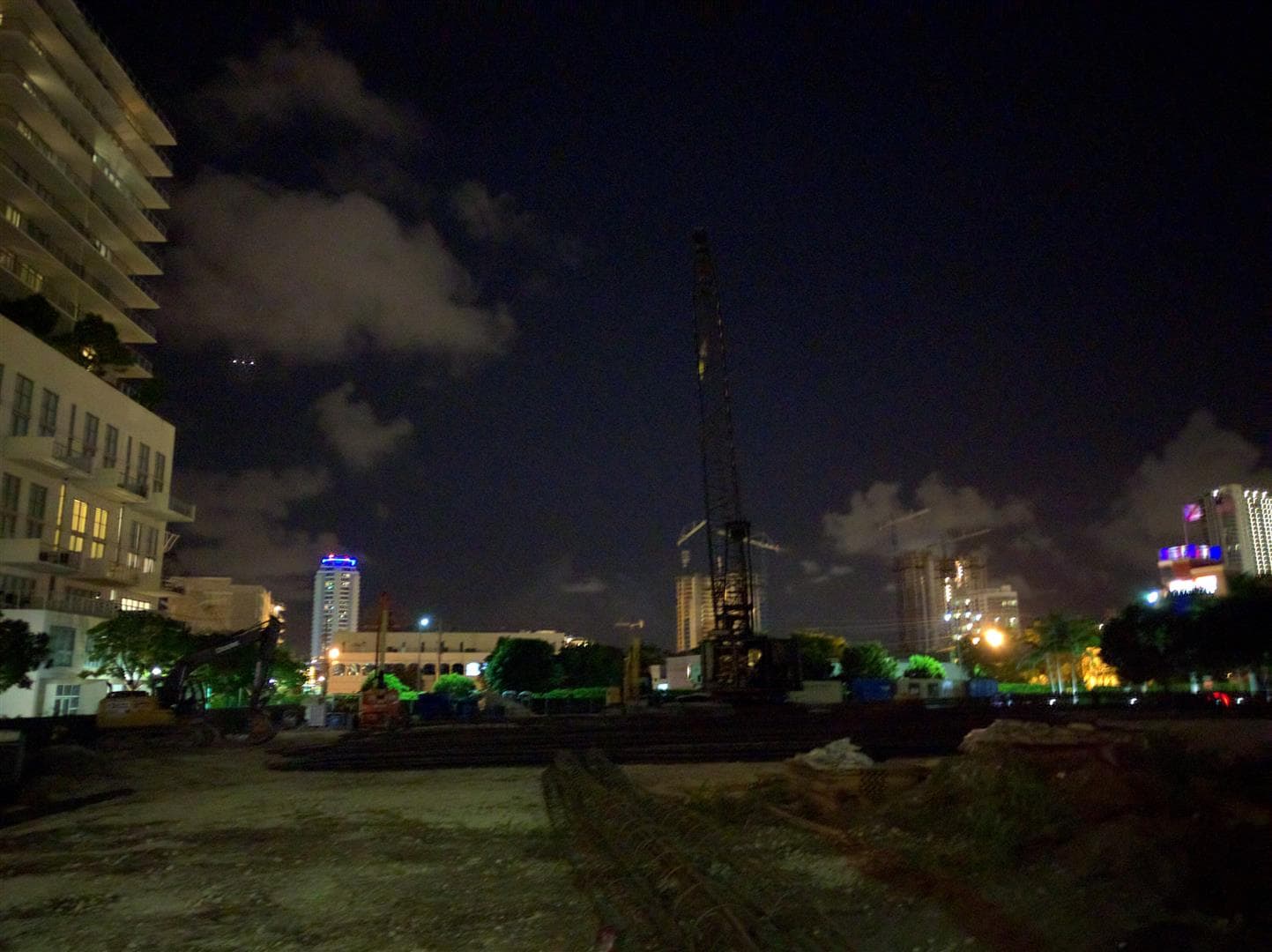 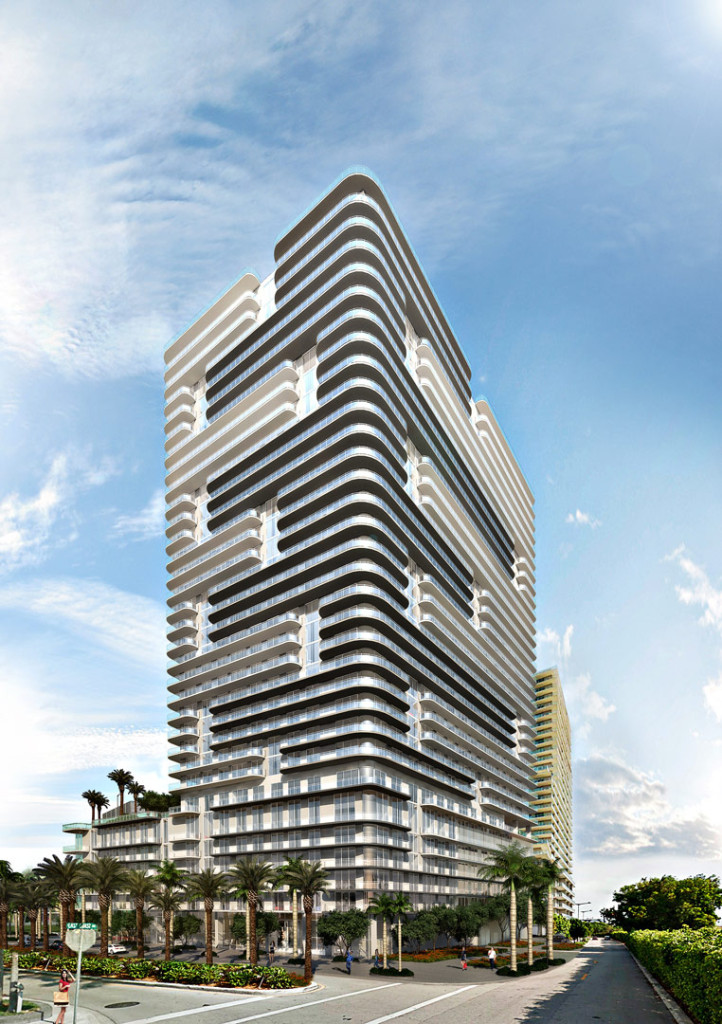 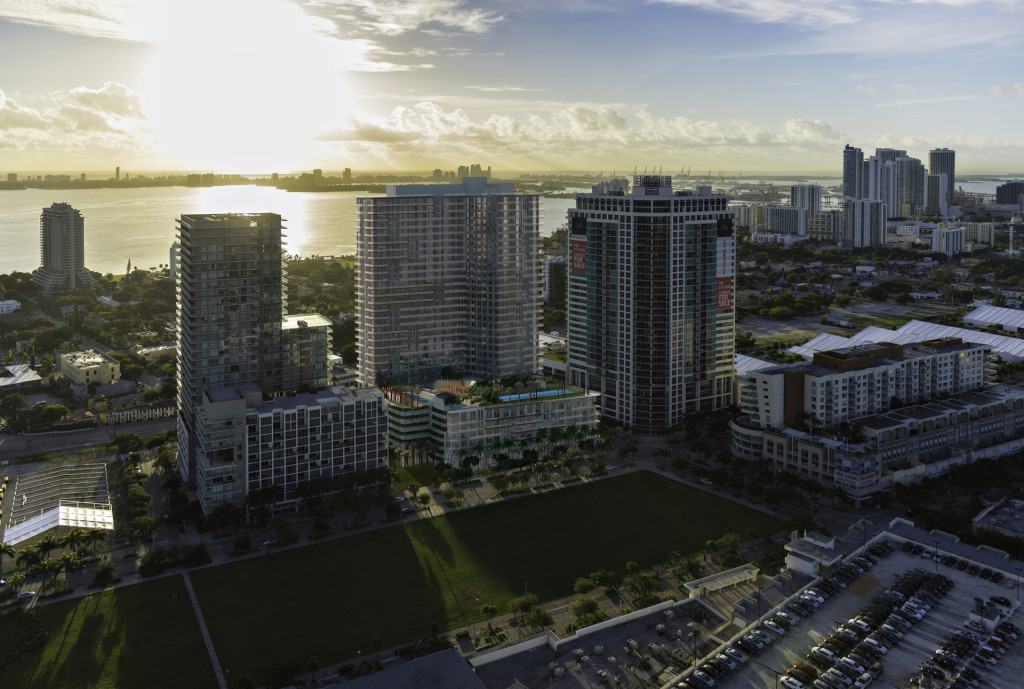 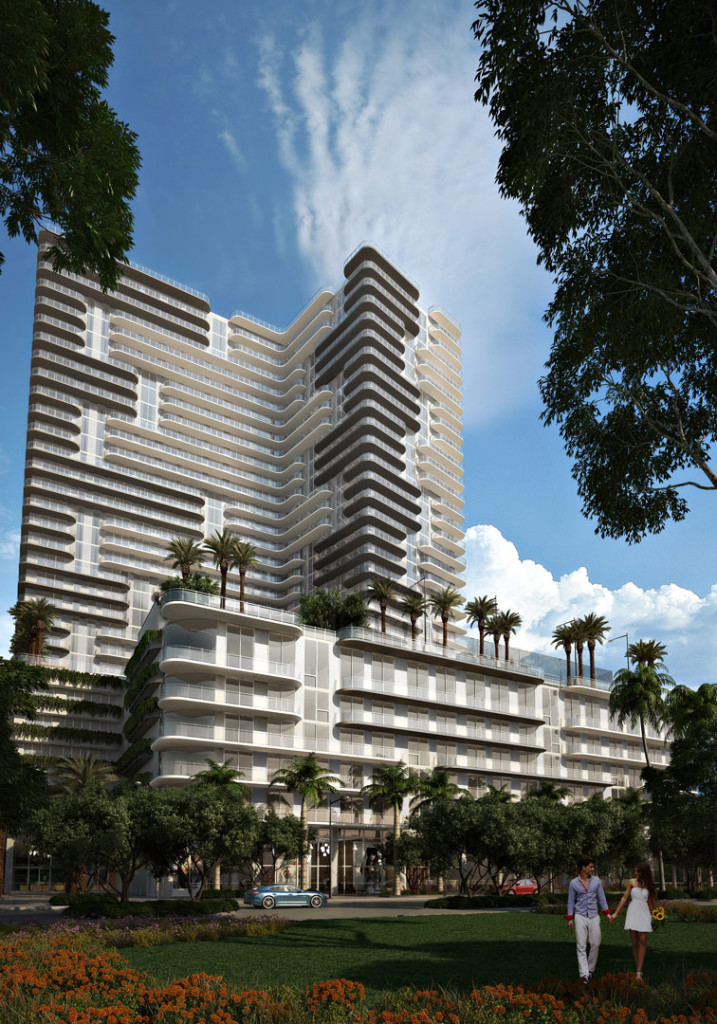